Mortgage rates are closing out 2021 nearly half a percentage point higher than where they were at the end of 2020. But don’t blame the omicron variant for their recent movements.

In recent weeks, mortgage rates have hovered within a narrow range, with the 30-year loan firmly remaining above the 3% mark. In that time, the number of COVID-19 cases has soared, largely due to the emergence and rapid spread of the omicron variant.

The lack of a major shift in mortgage rates is another reminder that investors have remained upbeat about the state of affairs right now, said Danielle Hale, chief economist at Realtor.com. Mortgage rates roughly trend in the direction of long-term bond yields, including the 10-year Treasury.

On Wednesday, the 10-year Treasury surpassed 1.5% for just the second time this month. “If higher rates in longer-term Treasuries can be sustained, which will likely require stable or improving news around omicron and COVID, that will mean higher mortgage rates for home buyers,” Hale said.

Higher rates would add to the list of headwinds today’s buyers are facing in the housing market. Competition for the limited supply of homes remains stiff, and property prices are rising in kind. But Hale noted there was a silver lining to rising interest rates that could benefit some buyers.

“This will also likely mean a strong economic backdrop in the form of a robust job market, which will help home buyers better face the hurdle of higher housing costs,” Hale said. 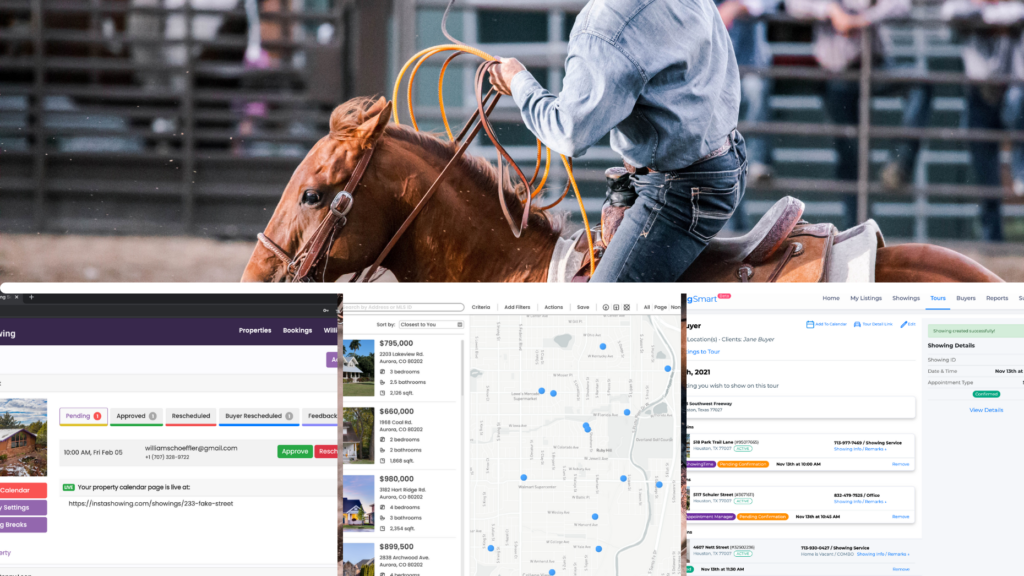 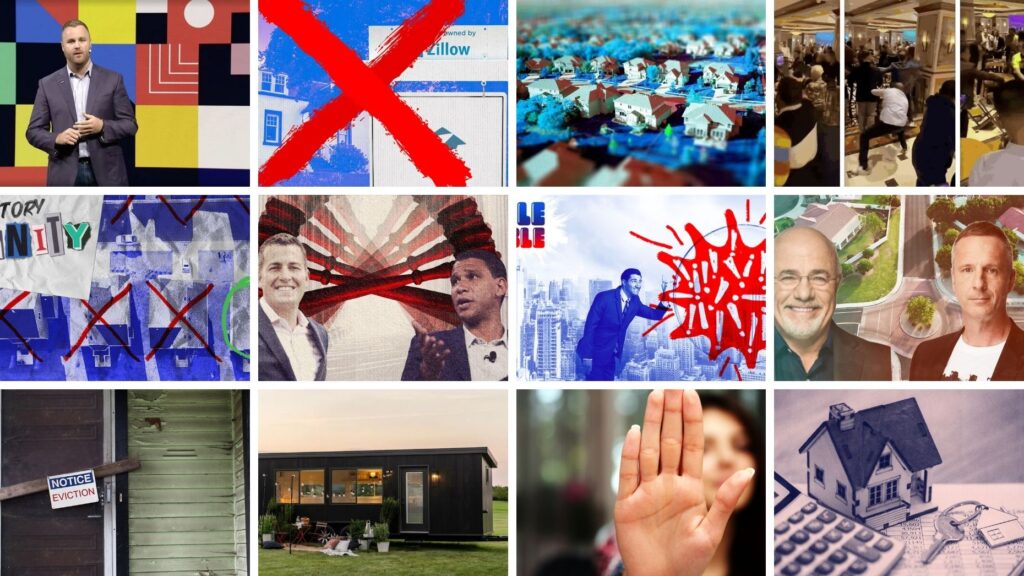