The blockbuster deal between California Regional MLS and Bright MLS will pave the way for the development and launch of technology products for more than 200,000 subscribers nationwide.

The two largest multiple listing services in the U.S. have signed a deal to work together to develop and launch technology products for their more than 200,000 subscribers combined nationwide.

California Regional MLS, the nation’s largest MLS with more than 110,000 subscribers in the Golden State, and Bright MLS, the nation’s second-largest MLS with more than 98,000 subscribers across six states and Washington D.C. in the Mid-Atlantic region, began talks last year and in January signed a collaboration agreement, according to spokespersons for both MLSs. The deal does not create a separate legal entity.

“By collaborating, we expect to offer our subscribers innovative, effective tools and take them to market quickly,” the spokespersons said in a joint statement to Inman. “We are uniquely positioned, as we have access to a combined subscriber base of over 200,000 real estate professionals. That means we can listen to the needs of many professionals and exceed their expectations with the products and solutions we offer.

“Real estate organizations across the world recognize the benefits of working together on a large scale. We’re working to bring that scale to the world of MLS data and technology.”

The deal is part of a larger trend in recent years where MLSs are increasingly coming together to form joint ventures to offer their subscribers tools and services or becoming tech investors themselves. In December, CRMLS announced it had created a venture fund and invested in its first target: real estate data platform Perchwell. (The collaboration agreement has nothing to do with CRMLS’s venture fund, the MLSs told Inman.)

Also in the fall, four MLSs announced they had formed MLS Technology Holdings LLC in order to acquire real estate software firm Remine and for potential future investments, and a company owned by six MLSs, MLS Aligned, said it was prepping to launch a new showing service, Aligned Showings.

“We are entering this agreement so that we can accelerate the speed at which we develop and launch solutions for our subscribers, and eventually possibly to other MLSs,” the MLSs said. “Bright and CRMLS have significant internal resources that together we can better focus our efforts toward a common goal. Working together makes sense from a basic economy of scale standpoint.”

“This alliance will create a ripple effect of benefits across the industry, particularly for the MLSs without the scale and resources they need to serve their communities of real estate professionals in a quickly changing environment,” they added in a press release.

As part of their partnership, CRMLS and Bright MLS will sign a data share agreement. Asked what form the data sharing will take and when it will go live, the MLSs said they were still hammering out the details.

“In order for us to share technological deliverables, we have to share data,” they said. “We are currently working through project plans and do not have a timeline to present yet. At a high level, it will enable us to explore the power of a larger, shared data set. No other MLS organizations have access to the amount of data that our combined user bases, numbering over 200,000-strong, generate. We are well-positioned to study the power of that potential and what it could mean for our ability to accelerate the delivery of future products and services.”

Soon after signing the data-share agreement, the MLSs will identify ways to “eliminate redundant technologies.”

“It is no secret that the foundation of MLS technology today is behind the times,” the MLSs told Inman. “It is built upon ‘layers’ of unnecessary and under-maintained technology and code. Working towards a common, modern system will allow us to build a better user experience, faster.”

CRMLS and Bright also identified “exploring an enhanced user experience and a customer-facing website for both organizations” as key projects. Bright currently has a consumer-facing site: brightmlshomes.com.

“For this alliance, we don’t have a portal on the road map right now, but we don’t want to artificially limit ourselves,” the MLSs said. “The brokers we serve need us to work towards many goals, some within the realm of what we can do quickly, some not. Our role isn’t to decide between meeting those needs or adhering to an unnecessary restriction.”

In the past, this type of collaboration would be seen as a precursor to a possible merger. But asked if this was a possibility for CRMLS and Bright, the MLSs said, “No.”

“While other significant consolidation efforts are underway in the MLS arena, this is not a merger,” they said. “Both CRMLS and Bright believe in healthy competition. One system is not the answer. Working together to solve longstanding problems is a win for our brokers, agents, and their consumers.” 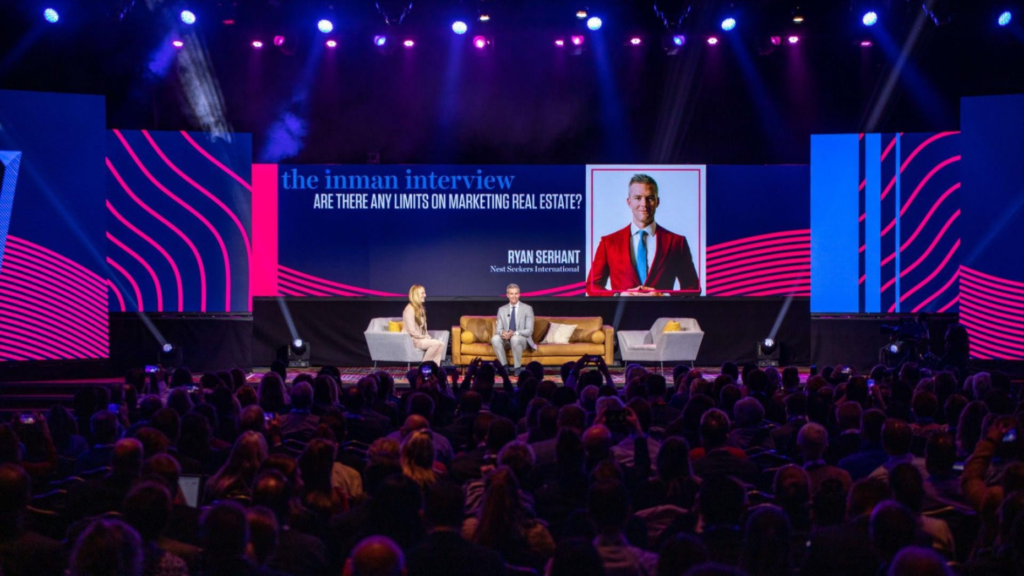 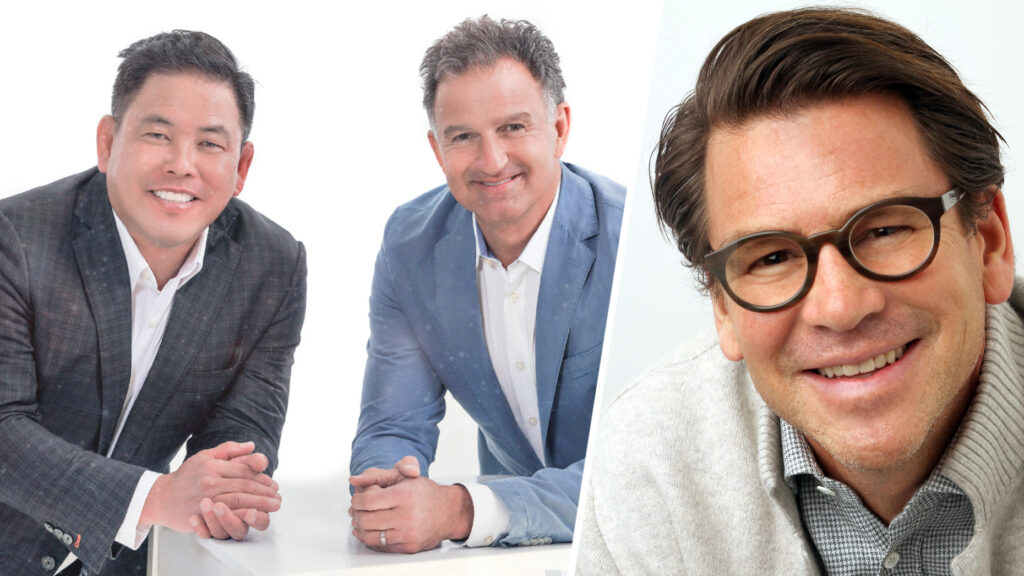