A federal court in Seattle has once again declined to toss antitrust claims filed by discount brokerage REX Real Estate against the National Association of Realtors and Zillow, but has permanently dismissed the brokerage’s false advertising claims.

On Monday, Judge Thomas S. Zilly shot down REX’s false advertising claims against NAR, saying REX had failed to back up its claim that the search giant acted as NAR’s agent when changing its websites. Because Zilly had dismissed the claims previously and given REX the chance to make them stronger in an amended complaint, he dismissed the claims with prejudice, meaning permanently, in his latest order.

“Plaintiff fails to plead any facts alleging that NAR exercised control over the design of Zillow’s labeling system,” Zilly wrote.

Zilly also didn’t buy REX’s new defamation claim for the same reason. The brokerage didn’t allege that NAR made any false statements, but rather claimed that Zillow acted as NAR’s agent when making allegedly false statements on its websites without supporting that claim, according to the court filing.

“Plaintiff’s allegation is too conclusory to plausibly allege that NAR exercised control over Zillow with respect to the statements on Zillow’s websites,” wrote Zilly, who dismissed the defamation claims without prejudice but allowed room for REX to file another amended complaint by Jan. 13.

REX sued NAR and Zillow in March, alleging antitrust violations for a NAR rule, dubbed the “No-Commingling Rule,” that prompted Zillow to separate non-multiple listing service listings from MLS listings on its website, including listings from REX.

In September, Judge Thomas S. Zilly denied motions to dismiss the case from Zillow and NAR, but REX subsequently amended its complaint to add a defamation claim against the defendants due to the labeling of its listings as “Other” when they are agent-represented. NAR filed a motion to dismiss the amended complaint in October, but the court once again kept REX’s antitrust claims alive.

“The court concludes that plaintiff’s alleged injuries are fairly traceable to NAR’s conduct,” Zilly wrote in his order Monday. “The amended complaint plausibly alleges that Zillow changed its websites because of NAR’s rules.”

Both NAR and REX reacted positively to the judge’s ruling.

“We are pleased with the court’s decision and look forward to proving the remainder of REX’s case is without merit,” said Mantill Williams, NAR’s vice president of communications, in an emailed statement.

“NAR is proud to be affiliated with and remains committed to supporting the hundreds of local broker marketplaces around the country which promote equity, transparency, and market-driven pricing options for the benefit of home buyers and sellers. We will defend the U.S. model of local broker marketplaces — which has long been viewed as the best value for consumers around the world — from those who seek to undermine it for their own financial gain and at the expense of consumers.” 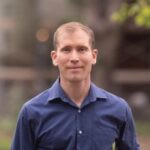 “The opinion — the third time REX has won on its antitrust claims in this case — makes it clear that Zillow changed its website because of NAR’s rules,” Toth said in an emailed statement.

“REX has said all along that these rules are being used to prevent consumers from having the choices that have become common in every other industry. The ruling brings REX one big step closer to putting consumers in control of their own real estate transactions. As our case continues to progress, REX looks forward to getting to the bottom of how real estate insiders, led by NAR, have stood in the way of basic consumer rights for decades.” 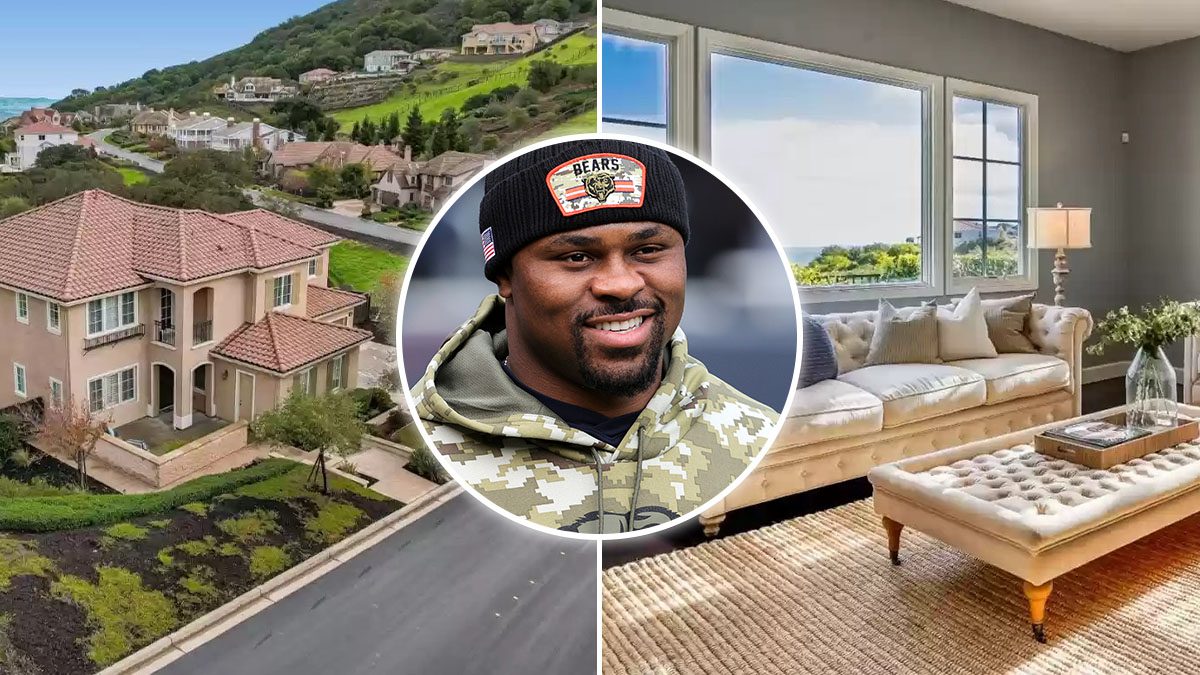 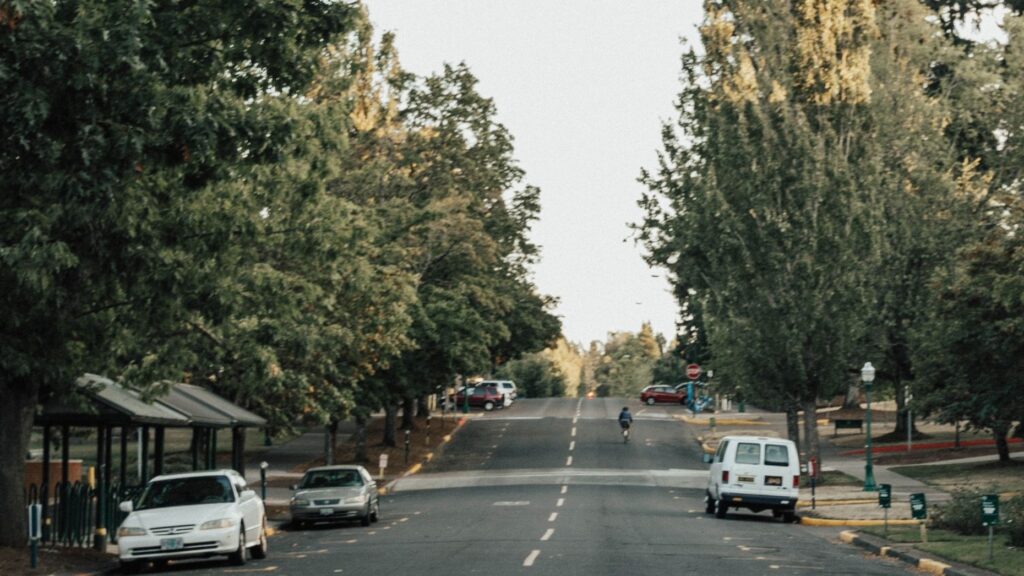