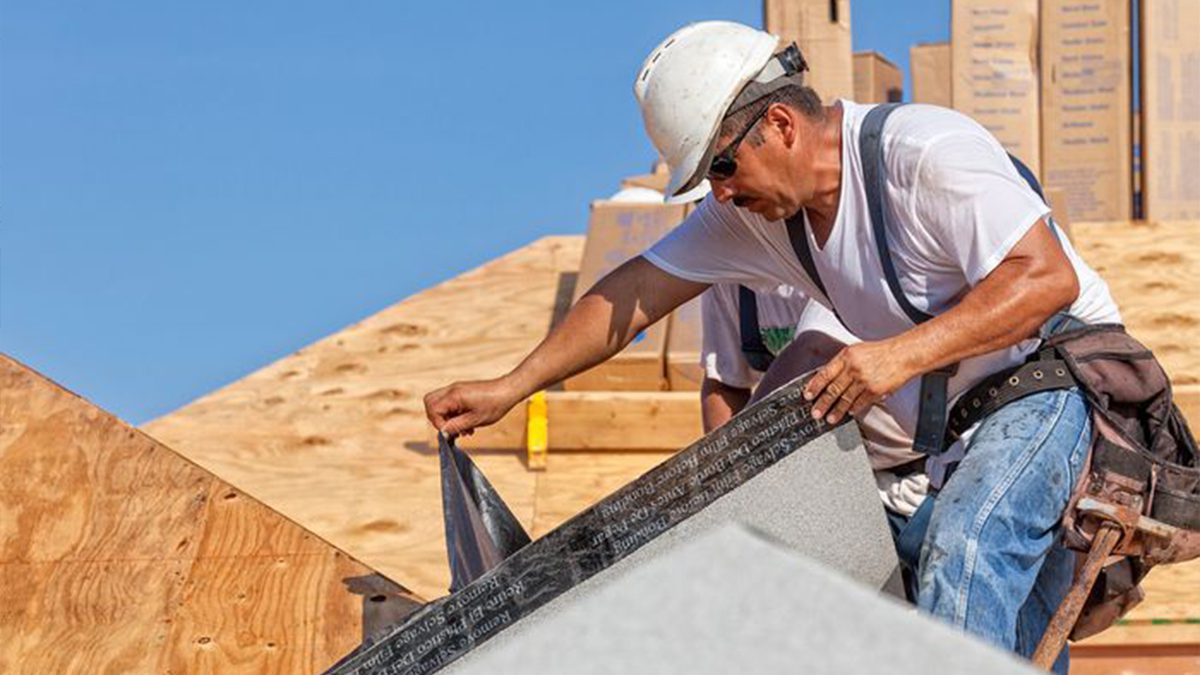 The numbers: U.S. home builders started construction on homes at a seasonally-adjusted annual rate of roughly 1.64 million in January, representing a roughly 4% decrease from the previous month, the U.S. Census Bureau reported Thursday. Compared with January 2021, however, housing starts were up nearly 1%.

Permitting for new homes occurred at a seasonally-adjusted annual rate of 1.9 million, up nearly 1% compared with December and the pace recorded a year ago.

What happened: New construction activity declined for both single-family and multifamily projects nationwide. On a regional basis, there was more variation.

The slight uptick in building permits was entirely driven by a roughly 7% rise in single-family permits that were issued. The numbers of permits for multifamily projects declined. Here, too, there was a high degree of variability on a regional level.

The West saw marked increases in building permits—both overall and for single-family homes—and the South posted higher numbers, too. In the Midwest, the total permits issued in January fell from the month prior, despite an uptick in single-family permits. And in the Northeast, permits declined by more than 48%, owing to a slowdown in multifamily permits, though single-family permits also dropped.

The big picture: January’s drop in housing starts could reflect a number of headwinds for home builders. An uptick in COVID-19 cases due to the omicron variant and bad weather likely stalled the beginning of many housing projects. Supply-chain issues may also have played a factor, given that home builders still report long delays for needed materials. Indeed, the number of homes completed fell in January, while the number of homes under construction rose—a sign of the impact of these supply backlogs.

The question for home builders looking forward is whether the rise in mortgage rates will correspond with a softening in demand. The existing-homes side of the market continues to struggle with low inventory levels, which should force buyers to consider new homes. However, newly-built homes are more expensive, and with interest rates soaring that may give buyers pause.

Looking ahead: “The housing market is set for a sustained softening over the next few months,” said Ian Shepherdson, chief economist at Pantheon Macroeconomics, in a research note. “Current activity is holding up, but that’s normal at this point in the cycle because would-be buyers rush to lock-in the terms of the mortgage when rates rise. This just pulls forward activity, and leaves a void afterwards.”

“Builders may be focusing on finishing existing projects rather than starting new ones, as the lack of material availability and rising costs of building materials contribute to delays in home building,” said Odeta Kushi, deputy chief economist at title insurance company First American Financial Corp.

“The number of building permits, a leading indicator, is at the highest level since 2006,” said Abbey Omodunbi, a senior economist with PNC. “An improving labor market, strong demographic trends and healthy consumer balance sheets will be positives for the housing market in 2022 but rising mortgage rates will soften demand, cooling price growth.” 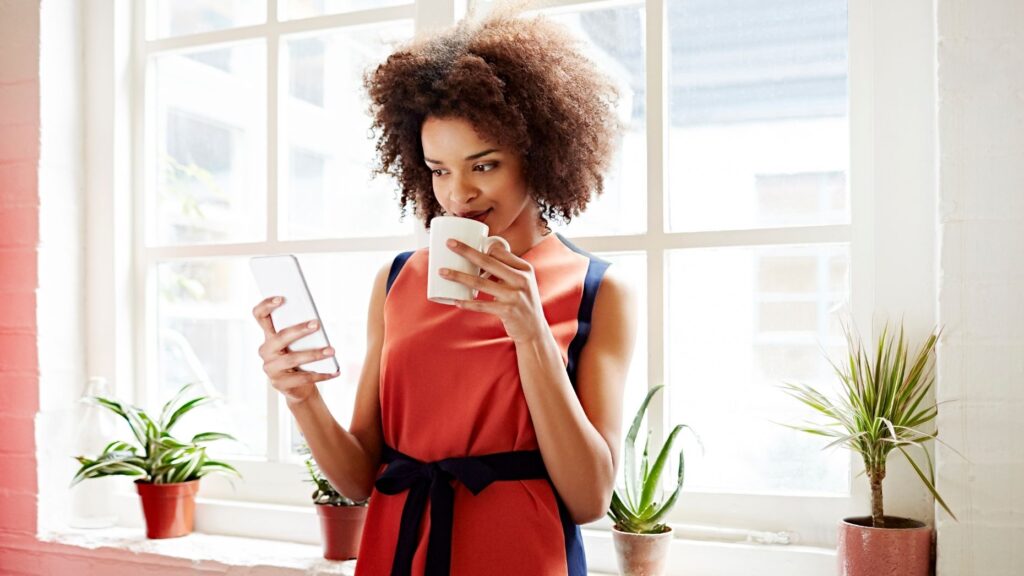 How To Generate Leads Over Social Media

Tracking These Numbers Will Help Your Real Estate Business Thrive 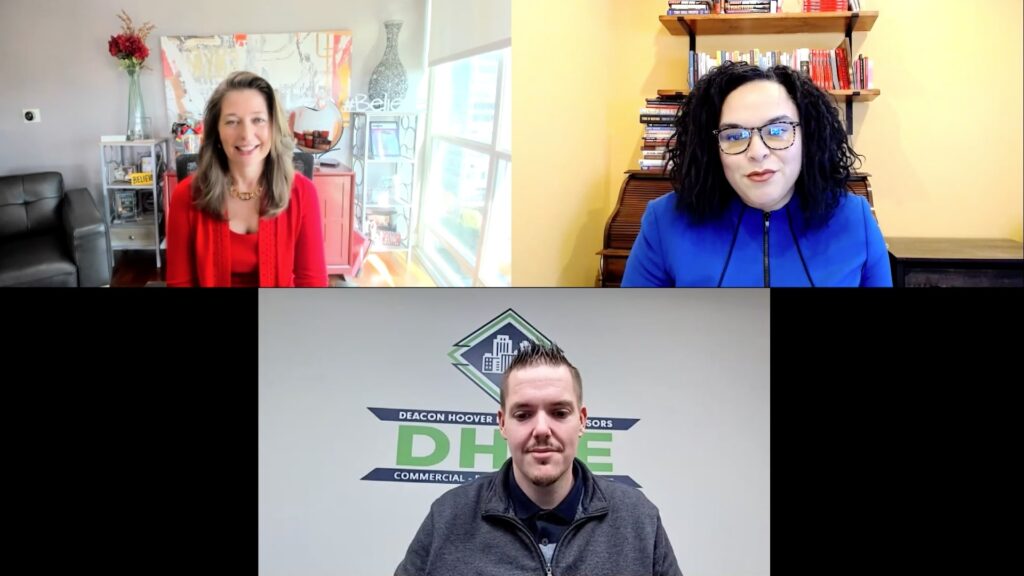