The numbers: U.S. new-home sales increased almost 12% to an annual rate of 811,000 in December, the government said Wednesday. That figure represents the number of homes that would be sold over a yearlong period of time if the same number of properties were bought each month based on the rate of sales in December. Compared to a year earlier, sales were down 14%.

Economists polled by MarketWatch expected new-home sales in December to rise to an annual rate of 757,000.

Key details: The median sales price of new houses sold last month was $377,700, down significantly from November but higher than the median price of homes a year earlier. The supply of new homes for sale fell by more than 9% between November and December, equating to a 6-month supply.

Regionally, the Midwest notched the largest percentage gain in new-home sales, with a roughly 56% increase. The Northeast was the only part of the country to record a decrease.

The big picture: The surge in new-home sales reinforced the report on new-home construction released earlier this month, suggesting that home builders have a captive audience of buyers eager to scoop up their properties. “This growth is notable because November and December are historically slower months for sales due to the holidays, yet performed strongly this year,” said Kelly Mangold, a principal with RCLCO Consulting.

Nevertheless, builders face continued headwinds in the form of volatile material costs and labor shortages, which should drive the price of new homes higher. That will strain affordability for some buyers at a time when mortgage rates are on the up.

Looking ahead: “Home sales could see a near-term boost from households getting ahead of a rise in mortgage rates as the Fed tightens,” said Rubeela Farooqi, chief U.S. economist at High Frequency Economics, in a research note.

“The new year holds both promise and potential pitfalls for the housing market and homebuyers. As builders make headway on backlogs, we expect more options for homebuyers. But the cost of getting in the door will rise for homebuyers,” said Danielle Hale, chief economist at Realtor.com. 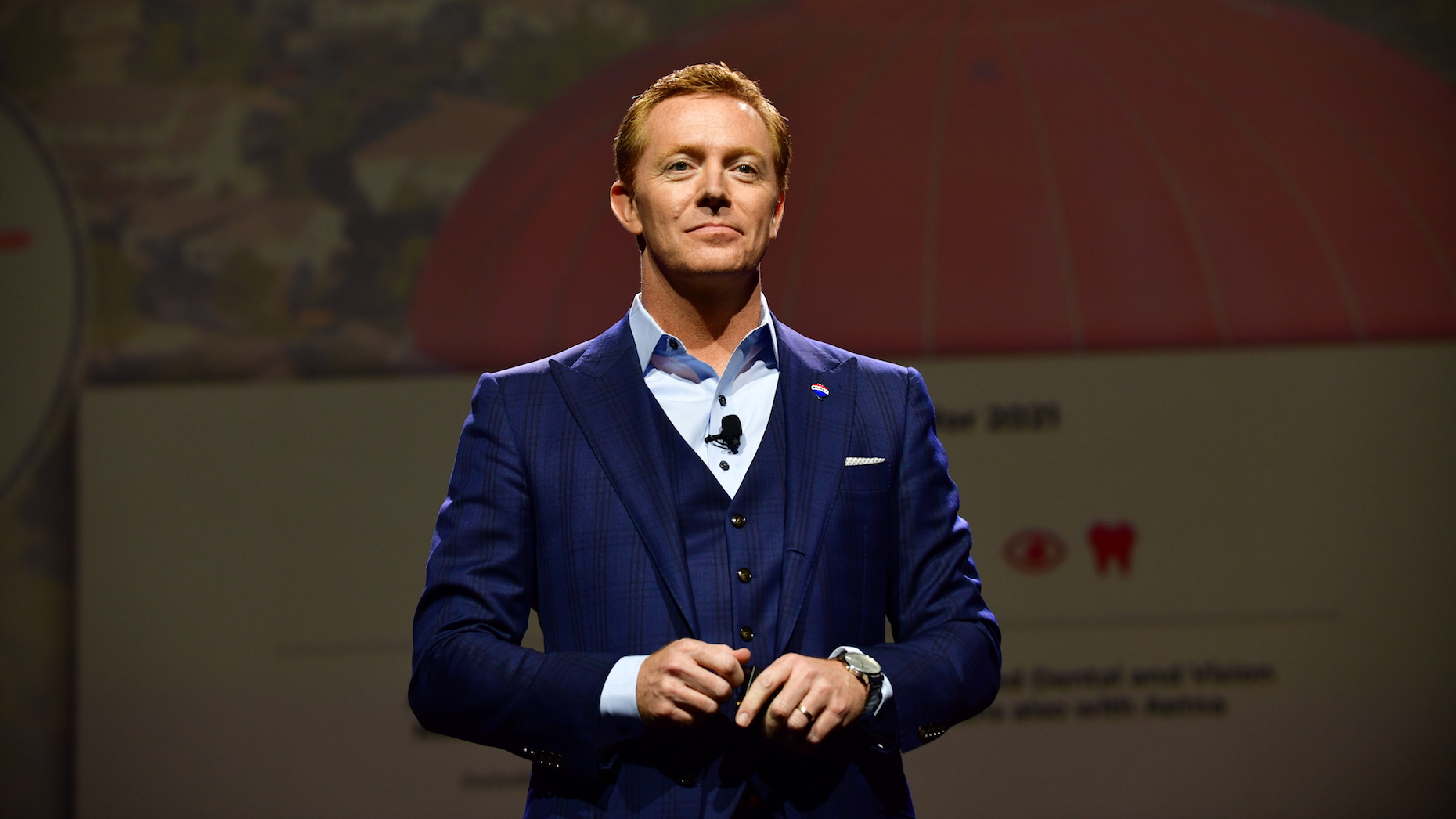 Nick Bailey takes over as CEO of RE/MAX 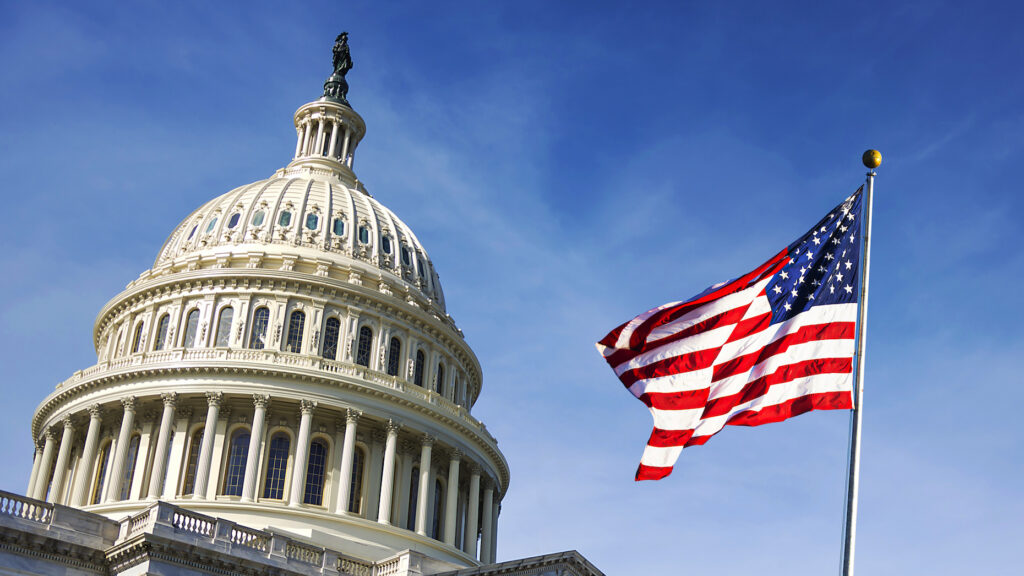