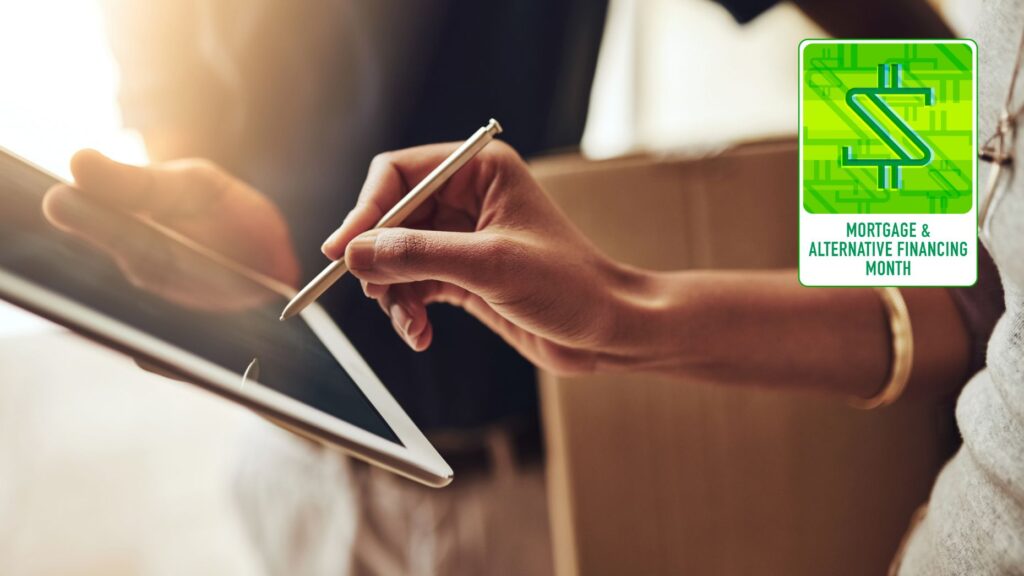 After a rapid expansion that included hiring a new chief financial officer in April, remote notarization startup Notarize has laid off 110 employees, or about 25 percent of its workforce, citing economic uncertainty and access to future investment capital.

CEO Pat Kinsel said in a statement to Inman that the company’s “regulatory victories and partnerships” have put Notarize “in a fundamentally different position over the past two years, and our strategy must evolve.”

In addition, he said, “the state of the economy and world events is creating a lot of uncertainty and putting significant pressure on businesses everywhere. While many of these factors propel Notarize’s business forward, they also change the company’s access to future investment and force us to re-evaluate what we can invest in and pursue.”

In breaking the news to the public on Twitter, Kinsel alluded to a recent warning by Silicon Valley venture capital firm Sequoia Capital urging start-ups to preserve cash in order to survive what the firm expects to be a prolonged downturn.

“I believe [Sequoia’s warning] that this is a ‘crucible moment’ and have made the decision to put Notarize on a path to profitability w/our current capital so we can provide our service in perpetuity,” Kinsel said in a June 15 tweet. “It’s hard to reconcile that we’re both growing AND shrinking, but it is the right decision.”

In March 2021, Notarize announced it had raised $130 million in Series D funding (Sequoia is not an investor). The following month, the company opened its platform to independent notaries.

On Twitter, Kinsel said shrinking the company’s workforce would allow it to continue providing a critical service to “thousands of notaries making a living on our platform,” and represents “an equally significant sharpening of our focus. Notarize is uniquely fortunate to have exceptional partners, and we’re shifting how we sell and activate customers to align with the new opportunities this distribution represents.”

Kinsel said that in addition to providing severance and support services, Notarize was eliminating a one-year vesting cliff to allow employees to keep stock incentives they’d earned. The company has posted a talent directory online that laid-off workers can opt-in to if they want to publicize their availability to prospective employers.

The company said the layoffs affected nearly every team and ranged from junior to senior employees. But Kinsel said that with 325 workers still on the payroll, “every key team is staffed to achieve the collective goals of our teams, partners, and customers.”

“When Notarize was first started, remote online notarization (RON) was hardly in demand,” Kinsel wrote. “There was no online notary industry. Virginia was the only state where RON was legal, and people wouldn’t even accept it. RON was misunderstood, and I needed to convince people it could be accepted at all.”

Since then, Notarize has “won countless industry and regulatory approvals and encouraged the passing of 38 state laws, and we continue to push for updated legislation,” he said.

Online notarization, Kinsel wrote, “is no longer a ‘nice to have.’ Any business that requires notarized documents needs to offer a digital option — and they’re rapidly turning to Notarize.” He said the company’s clients include FedEx Office, Adobe, and Transamerica, “and thousands of other businesses … in all 50 states.”

At the time Kinsel penned that blog post, Notarize had just hired Kartik Ramachandran, a former top executive at Groupon and Activision Blizzard, to help lead the company as CFO through an “inflection point in the company’s maturation as the platform continues experiencing rapid adoption across real estate, financial services, automotive, insurance, and other industries.”

Notarize is just one of a number of mortgage and real estate companies to downsize as the Federal Reserve efforts to combat inflation by raising interest rates are expected to dent home sales and perhaps trigger a recession.

In a LinkedIn post, Notarize’s head of communications, Cristin Culver, said the company said “goodbye to 110 incredible colleagues due to a combination of market conditions and a strategy shift. It was truly a terrible day.”

“Honestly, I wasn’t ready to leave; I started only two months ago, and this was the first job where I felt genuinely happy,” posted Marni Musmon, a product marketing manager.

Although Musmon wrote that she was not angry, she also didn’t see the layoffs coming.

“I felt proud of my work,” Musmon said. “I was driving a large, nearly-complete project that was praised by leaders and colleagues across departments for the important impact it would have on the entire organization. I was well-compensated, had a voice, felt appreciated, and my work was meaningful.” 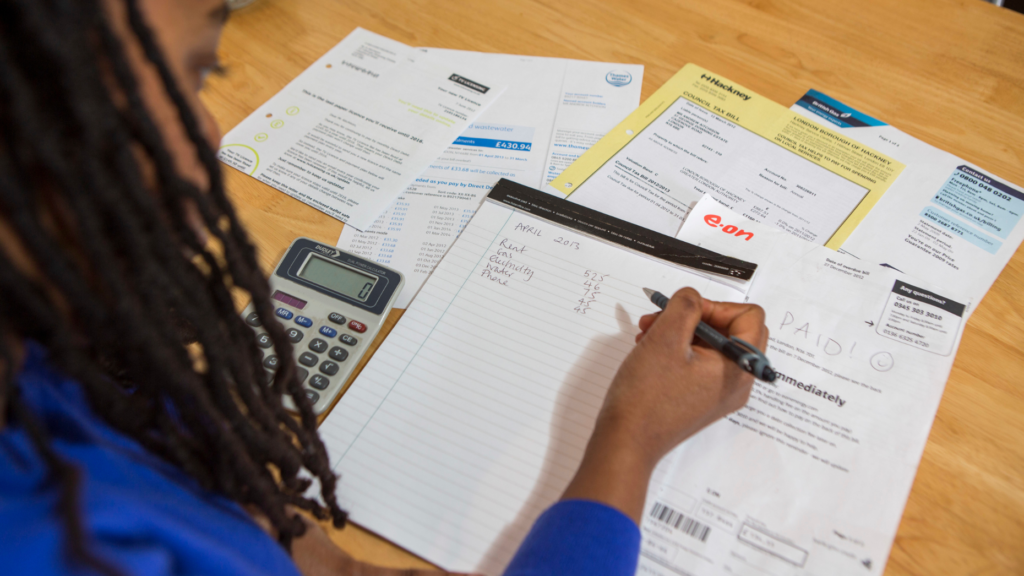