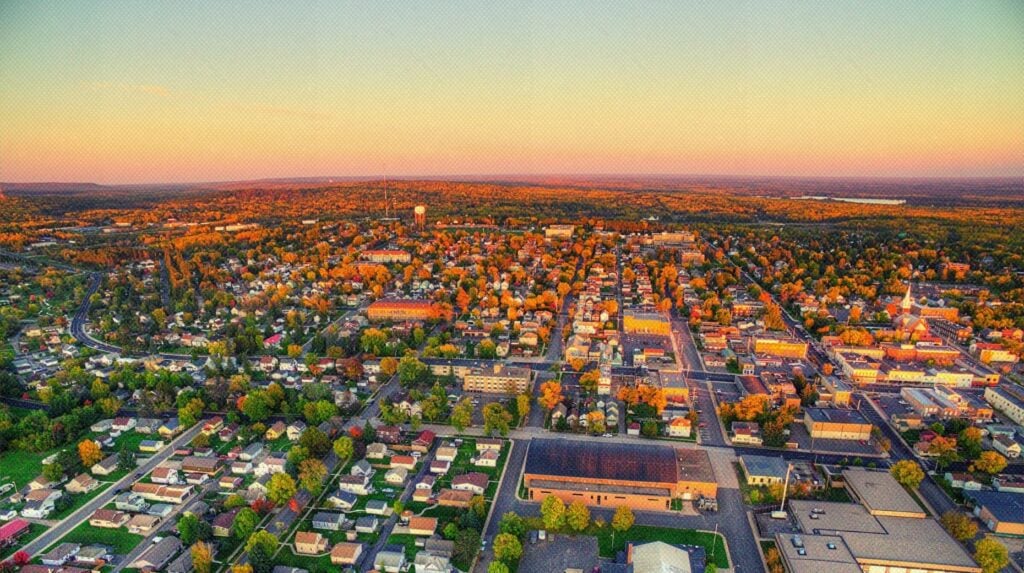 Orlando and Las Vegas placed first and second in Marcus & Millichap’s annual U.S. Multifamily Index thanks to a high-level of job creation and household formation rates.

This article is republished in partnership with our friends at Benzinga, the leaders in real-time stock market and capital markets coverage. For the fastest stock market news, subscribe to Benzinga Pro.

Orlando and Las Vegas will be the nation’s top apartment markets this year, according to the 2022 Multifamily National Investment Forecast published by Marcus & Millichap.

In this year’s U.S. Multifamily Index — which ranks 46 major markets on a criteria mix including the local labor market, vacancies, construction and affordability — Orlando and Las Vegas placed first and second thanks to a high-level of job creation and household formation rates – which, the report predicted, will lead to higher rates of rent growth.

Metro areas in the Southwest and the Sunbelt that are experiencing higher-than-average in-migration also ranked high on the index, including Phoenix (#5), Salt Lake City (#6) and Austin (#7).

Florida markets accounted for five of the top 10 apartment markets in this year’s index – joining Orlando were Fort Lauderdale (#3), West Palm Beach (#4), Tampa (#8) and Miami (#10), while a quick recovery from the pandemic-era economy put Atlanta in ninth place on the index.

Northeastern and Midwest markets ranked lower on the index due to less supply of multifamily housing and continued uncertainty over the return-to-office process. Pittsburgh ranked last out of the 46 metros on the index, with St. Louis and Baltimore placing slightly higher.

The Marcus & Millichap report forecasted a record-breaking 1.6 million households will form in 2022, but limited housing inventory and rising home prices will continue to restrict entry-level homeownership opportunities. If mortgage rates rise during the year, the report predicted, the demand for multifamily housing will be reinforced.

“The investment landscape for multifamily properties concluded 2021 with a historic level of trading activity following a marked slowdown the year prior,” the report said. “After a 22% contraction in 2020, the transaction velocity for apartments priced $1 million and above expanded by close to 50% last year to align with the most active years on record.”

“Abundant investor demand has translated into higher sales prices as a result,” the report continued. “The U.S. average price per unit rose nearly 9% in 2021 to over $180,000. Cap rates have compressed as a result, with the national mean dropping to 5 percent.”

The report speculated that increased interest rates will not deter real estate investors “given the property type’s inflation resistance relative to other investment vehicles,” and a new flow of foreign capital from sources in Canada, the U.K. and Saudi Arabia will continue to animate this sector as the trend to convert commercial property types into multifamily housing continues.

“Investors and developers both are focusing more attention on adaptive reuse,” the report stated. “A record 20,000 apartments opened last year as part of conversions, with the forward-looking pipeline appearing similarly elevated. Underused offices and hotels have become more popular candidates for conversion in recent years, allowing for reduced construction timelines and budgets.”

This article is republished in partnership with our friends at Benzinga, the leaders in real-time stock market and capital markets coverage. For the fastest stock market news, subscribe to Benzinga Pro. 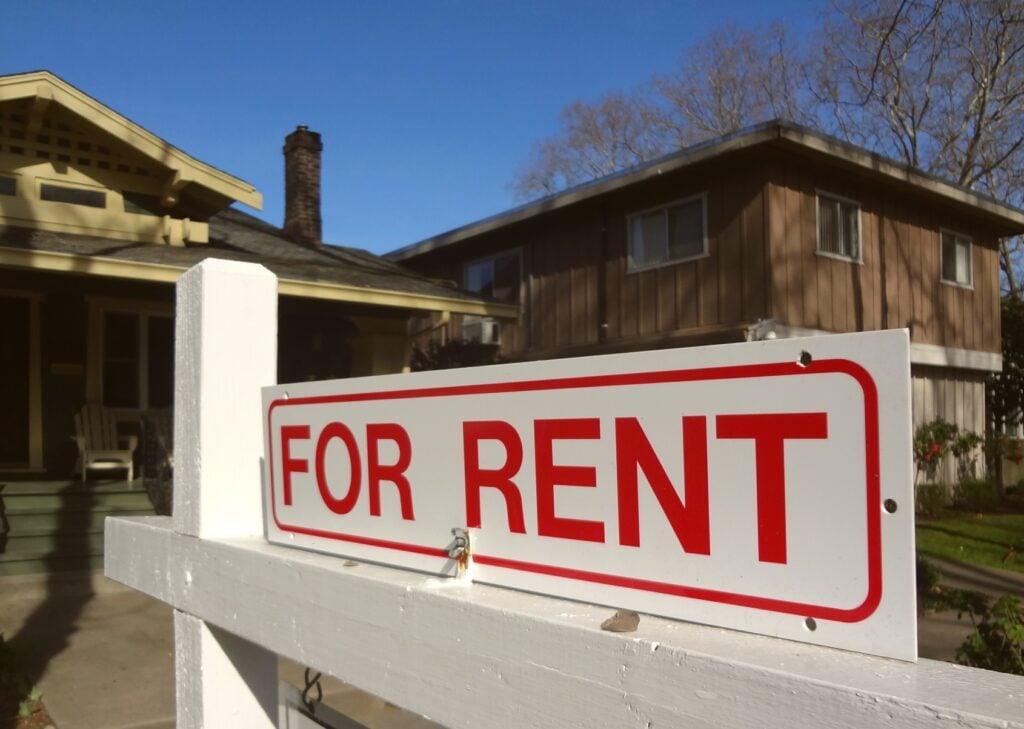 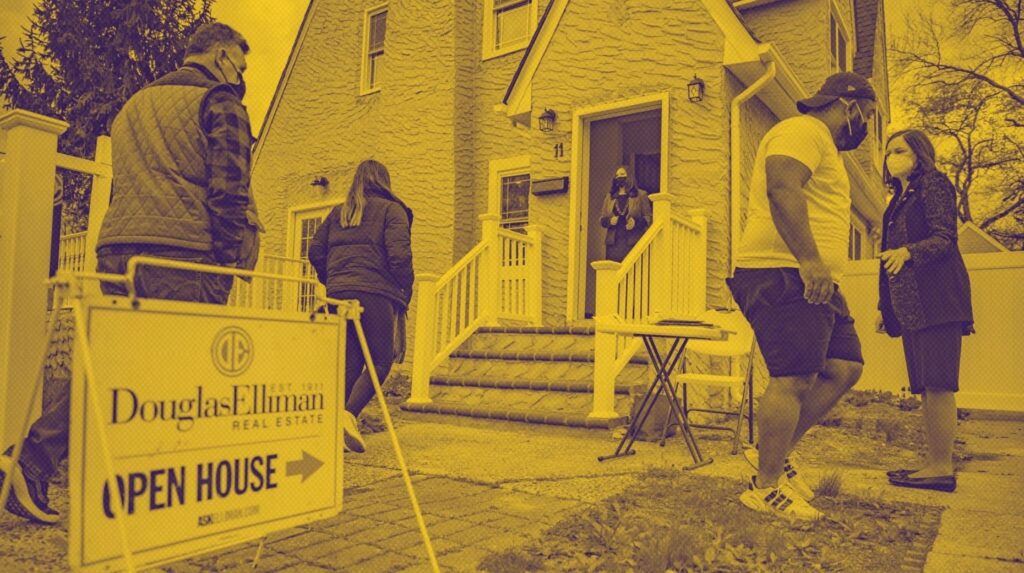