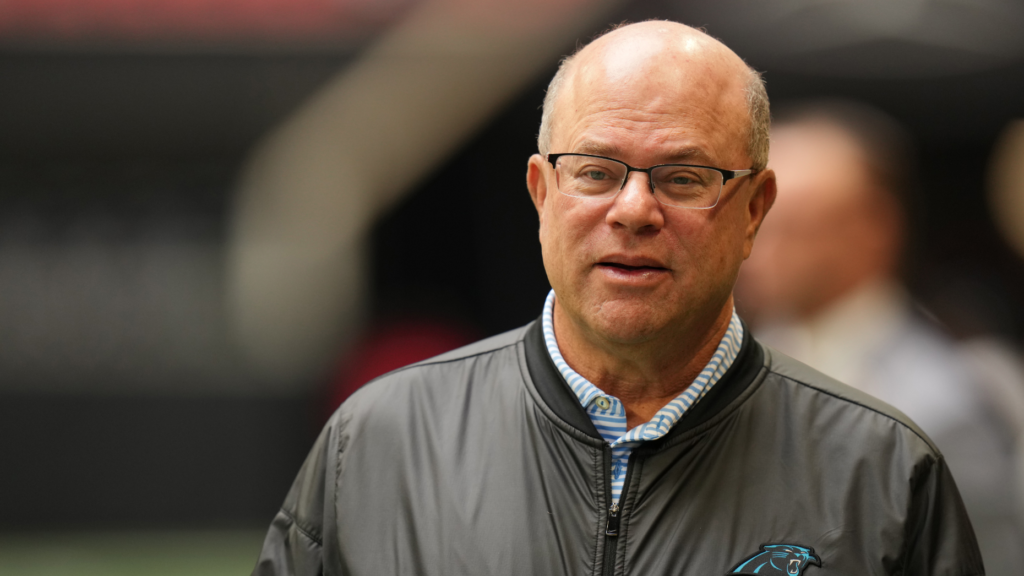 A real estate LLC operated by David Tepper, the richest owner of an NFL team, filed for Chapter 11 after an $800 million project fell through.

Carolina Panthers owner David Tepper has placed his real estate company into bankruptcy after a project to build a new headquarters for his NFL team collapsed, The Athletic reported Wednesday.

Tepper’s GT Real Estate Holdings LLC has filed for Chapter 11 protection in federal bankruptcy court, according to the sports news publication’s report. The move kicks off the court-ordered process of paying contractors that had been working on the Panthers’ new headquarters and practice facility in South Carolina.

In a statement to The Athletic, the company said it has received “various claims, some valid and some not,” from contractors, vendors and the county government.

“GTRE is taking this action to ensure legitimate claims are processed as fairly and expeditiously as possible under a court-supervised process, and to achieve the project’s orderly and safe wind-down,” the statement reads. “GTRE intends to resolve its legitimate obligations.”

The filing tallies the company’s assets between $100 million and $500 million, with liabilities in approximately the same range. Tepper’s company has up to 49 creditors, the filing states.

Tepper’s project would have moved the Panthers’ headquarters across the state line to a site 25 miles away from the team’s Charlotte stadium. Before it fell through, the $800 million plan called for an array of restaurants, retail stores and hotel facilities near the team’s headquarters.

The construction project, which had been well underway, fell through after the city of Rock Hill failed to issue $225 million in bonds to help pay for infrastructure. Tepper backed out of his agreement with the city in April, The Athletic reports.

Tepper, who built his fortune founding the hedge fund Appaloosa Management, has an estimated net worth of more than ​​$16 billion, according to Forbes. This makes him the richest owner of an NFL team, and the 102nd-wealthiest person in the world, Forbes says.

But just because Tepper holds so many valuable assets doesn’t mean he will be personally on the hook for his company’s debts.

GT Real Estate Holdings is not legally connected to the Panthers organization. And although Tepper is listed as an officer for the real estate company, these officers are not typically held personally liable for a company’s debts, the publication reports.

Now that the project is no longer in the works, Tepper plans to keep the team’s headquarters and practice fields at its stadium in Charlotte, North Carolina — at least for now. The team is looking into options to improve the existing offices and practice fields in the short term. 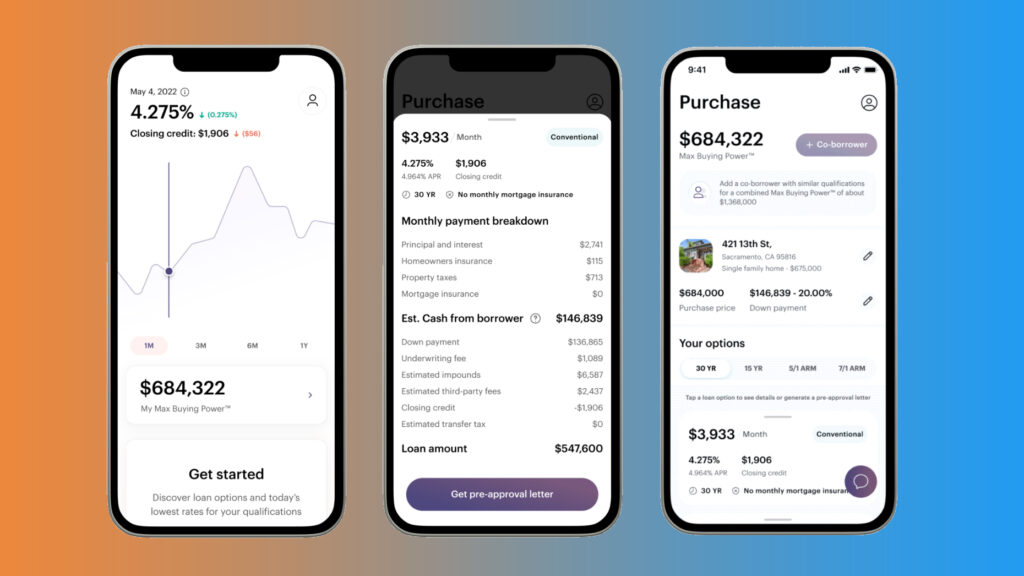 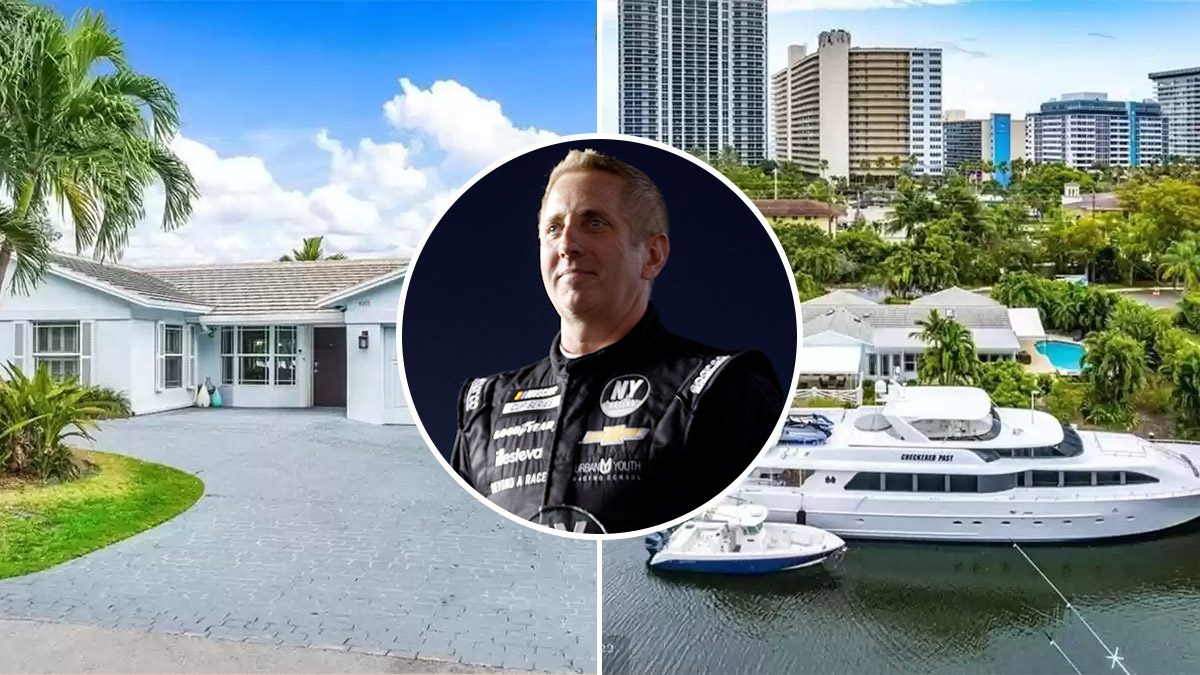