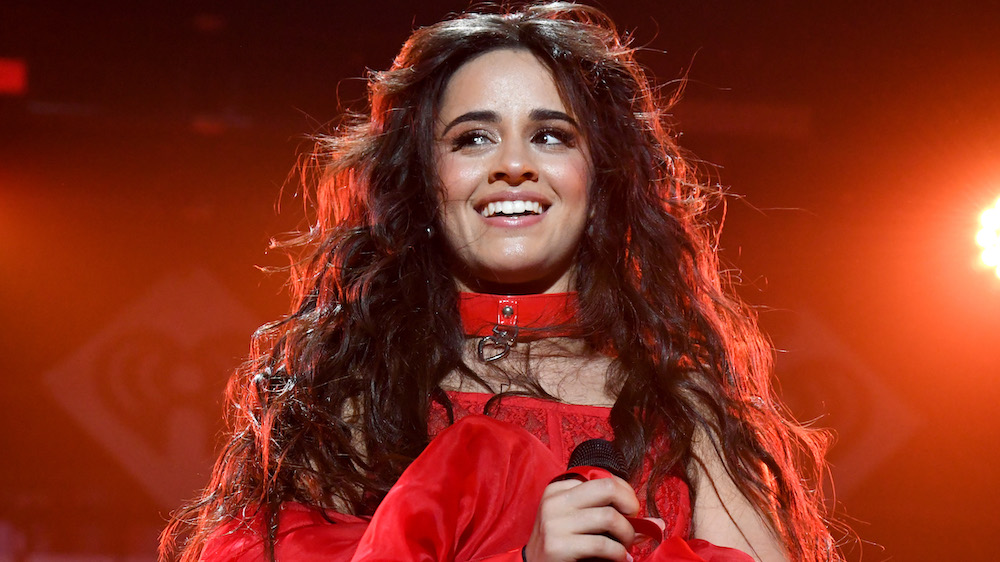 Just in time for the holidays, the pop star Camila Cabello received the perfect gift.

The Cuban-born singer, 24, picked up the upscale abode just three years ago and paid $3,375,000. Then she placed the property on the market in November, and the home quickly closed, a little over a month later.

It’s easy to see the appeal.

Built in 1977, the Mediterranean Revival sits behind privacy walls with a courtyard and pool. Inside, the 3,750-square-foot, split-level floor plan features four bedrooms and four bathrooms.

Details include distressed hardwood flooring and imported tile. Retracting walls of glass that open outside create a seamless indoor-outdoor flow.

Highlights include a chef’s kitchen with breakfast bar, a living room with Spanish-tiled fireplace, and a family lounge.

Upstairs are three en suite bedrooms, including a primary suite that boasts a fireplace and a walk-in closet.

On the main level, a fourth bedroom has been converted into a state-of-the-art recording studio with a separate vocal booth.

Cabello’s debut album, “Camila,” topped the Billboard 200. A two-time Latin Grammy winner, she recorded the hit song “Bad Things” with the rapper Machine Gun Kelly. Her song “Hey Ma,” with Pitbull, was featured on the movie soundtrack of “The Fate of the Furious.” 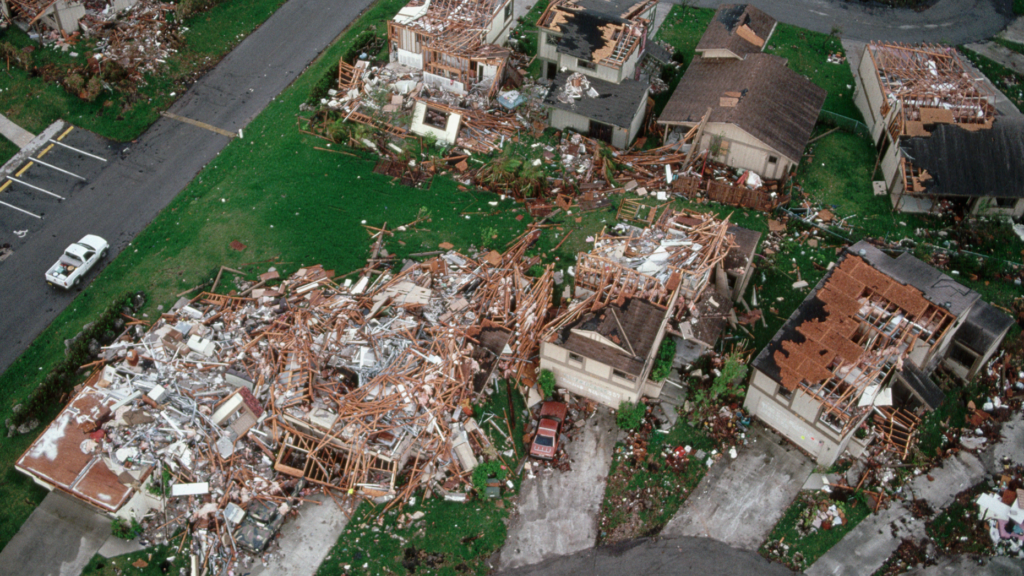 Fannie And Freddie Must Factor In Climate Change Risks: FHFA 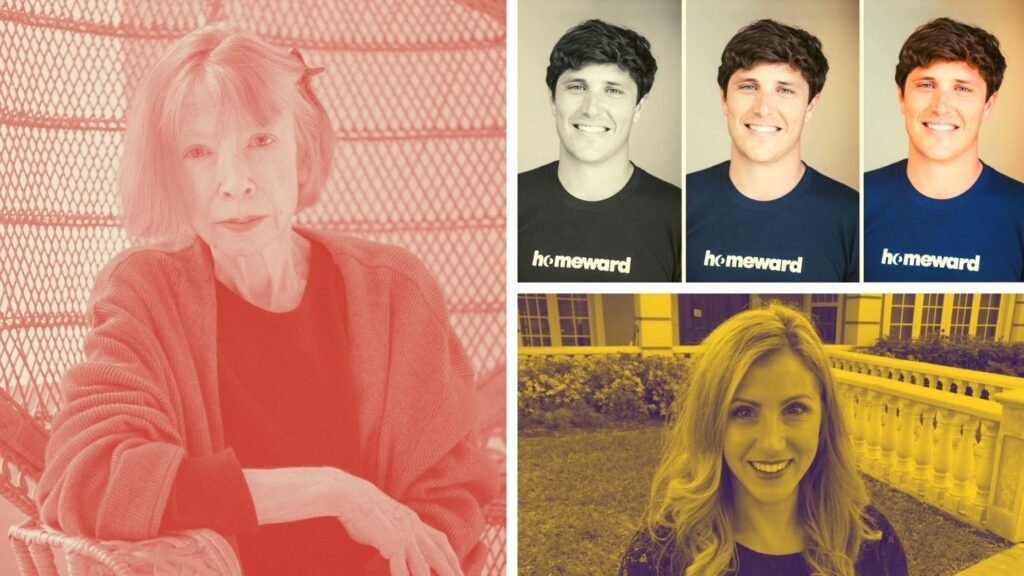