The price for his luxury condo will be somewhere between $15 million and $18 million, depending on how the big man wants to customize the unit’s design.

Nurkic will need to be patient about his purchase. The building, which is 90% sold out, breaks ground this summer, with completion set to come only 36 months after that.

The sumptuous setup will consist of two 65-story towers connected by a sky bridge, with 461 luxury apartments. Units will offer floor-to-ceiling windows with views of the Miami skyline, Biscayne Bay, and Atlantic Ocean.

Living spaces flow out to oversized balconies, merging the indoor and outdoor spaces. Other high-end elements include smart home features, a kitchen with slab counters, plus Sub-Zero and Wolf appliances.

While owners will make their choices about the finishings and fixtures, renderings demonstrate what the penthouse is likely to look like.

The spectacular space offers such eye-catching features as a living room with built-ins and artful pendant lighting. A massive bedroom includes space for a sitting area and walk-in closet. The roomy balcony has plenty of room for seating, as well as an outdoor kitchen.

Penthouses start at 2,213 square feet. Building amenities will include a rooftop helipad, a restaurant, fitness center, pool, and spa. A hotel is also part of the project.

Nurkić snagged the penthouse after he and his fiancée, Emina Duric, were shown a preconstruction Yupix virtual tour of the real estate project, led by a co-owner and longtime friend, Marc Roberts.

The baller revealed he had already picked up another unit in the building before going for the remaining penthouse.

“That was awesome! I think it was great,” Nurkić said in a statement. “The experience was so real, it made me just want to stay there.”

Meanwhile, the Bosnian-born Nurkic, 27, has a posh property in the Pacific Northwest. He scooped up a 10,000-square-foot mansion in a ritzy Portland suburb in 2019, for $3.1 million.

He joined Portland in 2017, after spending two and a half seasons with the Denver Nuggets. He’s set to become a free agent at the end of this season. 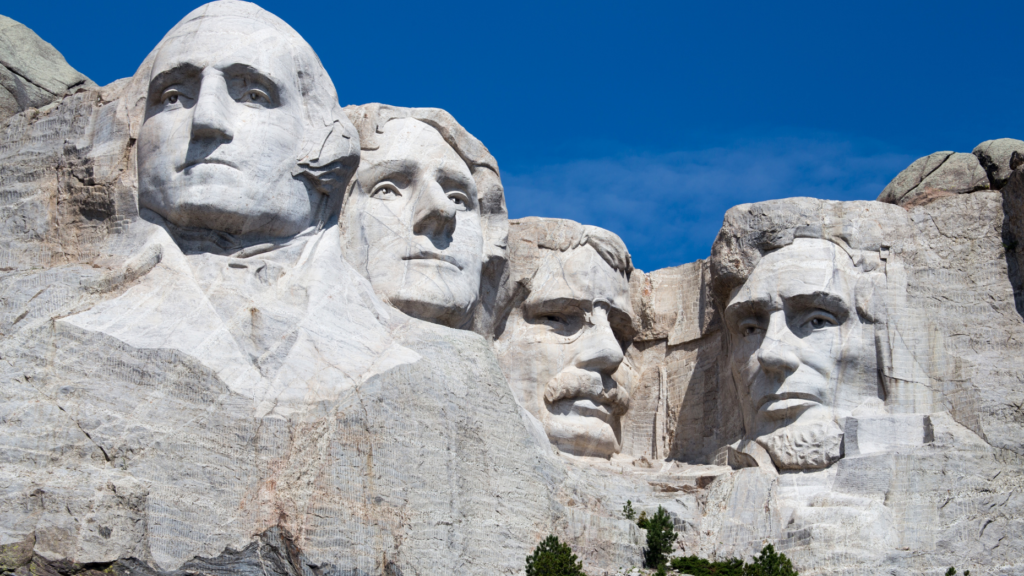 How To Survive As Generation Z Hits The Real Estate Market