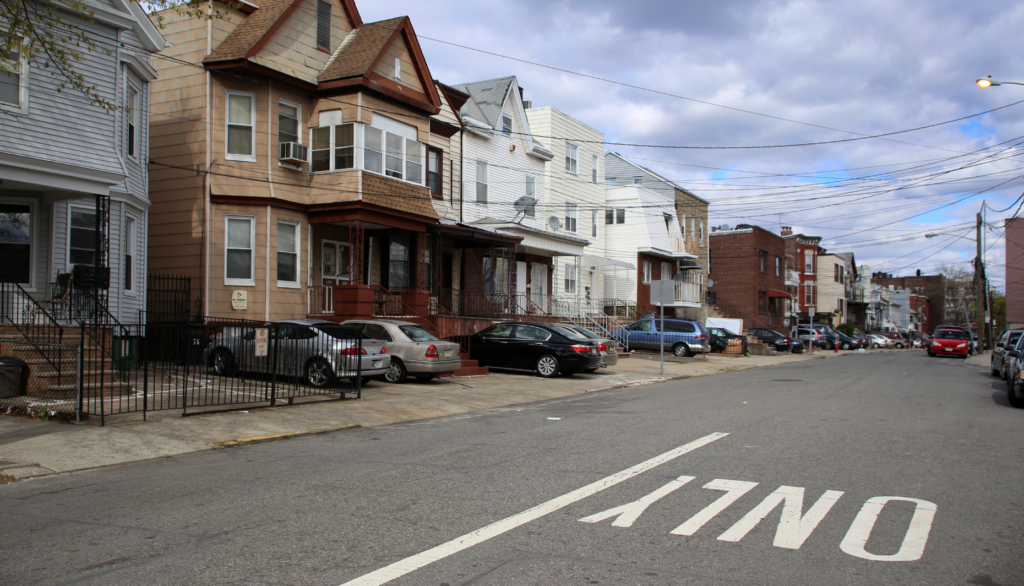 Home prices in the economically distressed areas targeted by states for a boost from real estate investors are keeping pace with home price gains nationally, according to a new report from Attom Data Solutions.

The property data company looked at more than 5,000 opportunity zones across the U.S. that had at least five homes sales in the first quarter of this year.

It found that median prices in the distressed areas known as opportunity zones kept up with gain in the broader national housing market, though values remained lower than the median home price in three out of four of them. Still, the median values in more than half of these distressed areas, identified by a 2017 tax bill, rose faster than elsewhere.

“Home price trends in opportunity zones mirror what we’re seeing elsewhere in the housing market,” said Rick Sharga, executive vice president of market intelligence at Attom. “Strong price growth has helped homeowners in these economically-challenged areas benefit from higher equity, and should contribute to the ongoing redevelopment of these areas.”

A 2017 tax bill passed by Congress, identified census tracts with special tax treatment to incentivize investors to develop in underdeveloped and distressed areas across the country.

The Attom report shows that that portion of the bill may have helped to raise values in the targeted areas.

Median home values increased in about half the opportunity zones analyzed by more than the 16.6 percent increase nationwide.

“Typical home values in opportunity zones do remain lower than those in most other neighborhoods around the nation in the first quarter of 2022,” the report said.

Previous reports had found that opportunity zones were lagging behind price increases nationally.

In a possible sign that buyers priced out of markets elsewhere started buying homes within the opportunity zones, prices rose by 25 percent or more in a larger portion of the zones than in other neighborhoods across the country, the report said.

“With so little entry level inventory on the market, homes in opportunity zones represent some of the few remaining affordable options for prospective homebuyers,” Sharga said. “This is especially important for first-time buyers, who typically have to stretch their finances in order to be able to afford a home.” 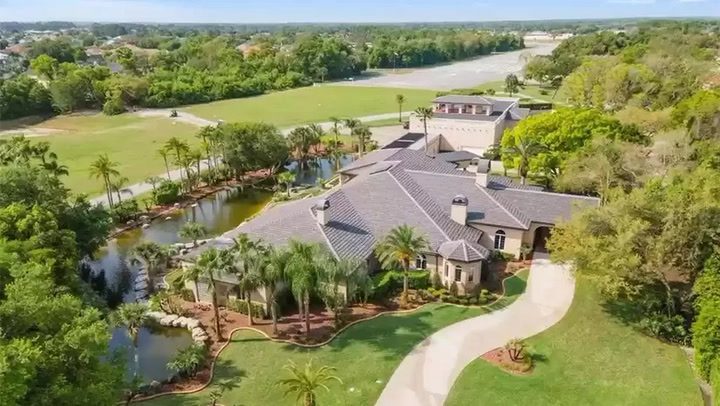 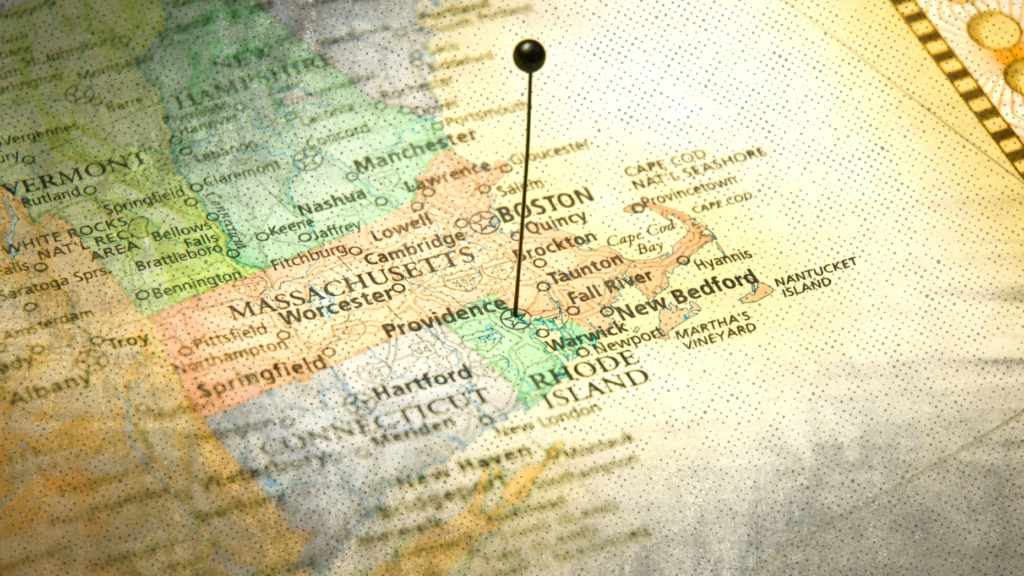