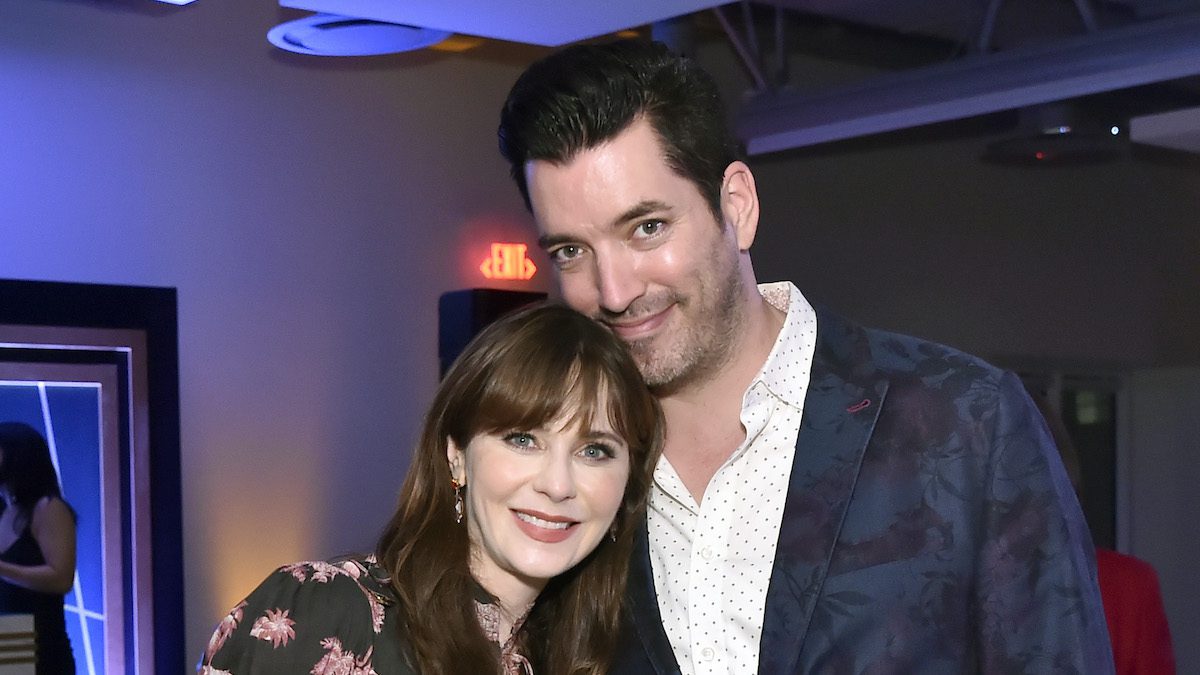 “Property Brothers” star Jonathan Scott and actress Zooey Deschanel have bought a house together: a gorgeous five-bedroom in Brentwood, CA, for $9.5 million. Yet while Hollywood’s cutest new power couple closed on this property in June 2020, they haven’t moved in yet. Care to guess why? Renovations, of course!

Despite how quickly home makeovers seem to come together on Jonathan and his brother Drew Scott‘s many shows, the reality is that the process can take many months—even more so during a global pandemic.

In the latest issue of the Scott brothers’ magazine, Drew + Jonathan Reveal, Jonathan gives readers an earful about the challenges they’ve faced trying to pull this house together.

So while fans can’t get a look inside Jonathan and Deschanel’s new home quite yet, the couple have shared quite a bit about how they found the place and what they’re doing to it. Here are some surprising facts about their dream home that’ll give you a good idea of what their own big reveal will look like later on.

Jonathan was born in Vancouver, Canada, and later shared a home with his twin brother in Las Vegas. But when it came to moving to Deschanel’s hometown, Jonathan was hesitant at first.

“What I found out very early on is that Zooey loves Los Angeles. Like, love-loves it,” Jonathan writes in Drew + Jonathan Reveal. “She’s a native Angeleno, her parents still live in her childhood home, the whole deal. I recall thinking, ‘Okay, okay … give me the sales pitch,’ skeptically, not thinking of myself as an ‘L.A. guy.’ But the more she showed me her Los Angeles—the parks she went to growing up, the neighborhoods where she made memories with her closest friends—the more I found myself in love with an Angeleno, and with L.A., too.”

While it took some work to get Jonathan to move, it seems this “Property Brothers: Forever Home” host has finally found his forever city.

2. Their house was designed by a famous architect

Given Jonathan’s love of all things real estate, it seems fitting that they’d buy a place designed by a well-known architect. This 1938 Georgian-style home was designed by Gerard Colcord, who was known for his country Colonial style, including exposed wood and brick fireplaces. It’ll be interesting to see which elements Jonathan and Deschanel keep, ditch, or update.

3. Their house has a silly name

You know how homes on reality TV are often dubbed with quirky nicknames? Jonathan explains that their house has one, too, coined by Deschanel’s two kids when they saw it for the first time.

“As we pulled up the drive, it just seemed … magical. It sat on a little over an acre, and with its lush lawn and massive California sycamores, it looked like a park,” Jonathan writes. “Which is why when we first brought the kids by the property, they dubbed it the Park House. And you know what happens when you name something, whether it’s a mangy stray dog or a beautiful home? You keep it. The next thing you know, Zooey and I owned the Park House.”

4. Their home is extremely eco-friendly

Both Jonathan and Deschanel are devoted environmentalists. Jonathan recently produced a documentary on the importance of solar energy, and Deschanel is the co-founder of a hydroponic gardening startup.

So while renovating, they took every opportunity to go green by adding a fossil-fuel-free heating and cooling system, a solar-paneled roof, and a greywater setup. The house is even serving as a test case for a new type of home insulation.

In fact, it’s so eco-friendly that Jonathan says it’s probably one of the most energy-efficient homes in the country.

It’s “a five-bedroom home with a smaller carbon footprint than that of your average small condo,” he says.

5. This home is the ‘largest renovation’ Jonathan has ever done

With 6,383 square feet of living space, this house is undoubtedly large. While Jonathan and Deschanel didn’t plan to do such an extensive renovation, “This dream home would become the largest residential renovation I had ever done in my career,” writes Jonathan, who’s worked on more than 500 home renovations.

Jonathan and Deschanel had planned to primarily update the bathrooms and be in the house by Christmas 2020. Unfortunately, the house had water damage and a long list of other repairs and projects, and the COVID-19 pandemic caused delays in getting permits and building materials.

“Literally everyone on the planet who was building or renovating anything over the last two years is experiencing delays,” Jonathan explains. 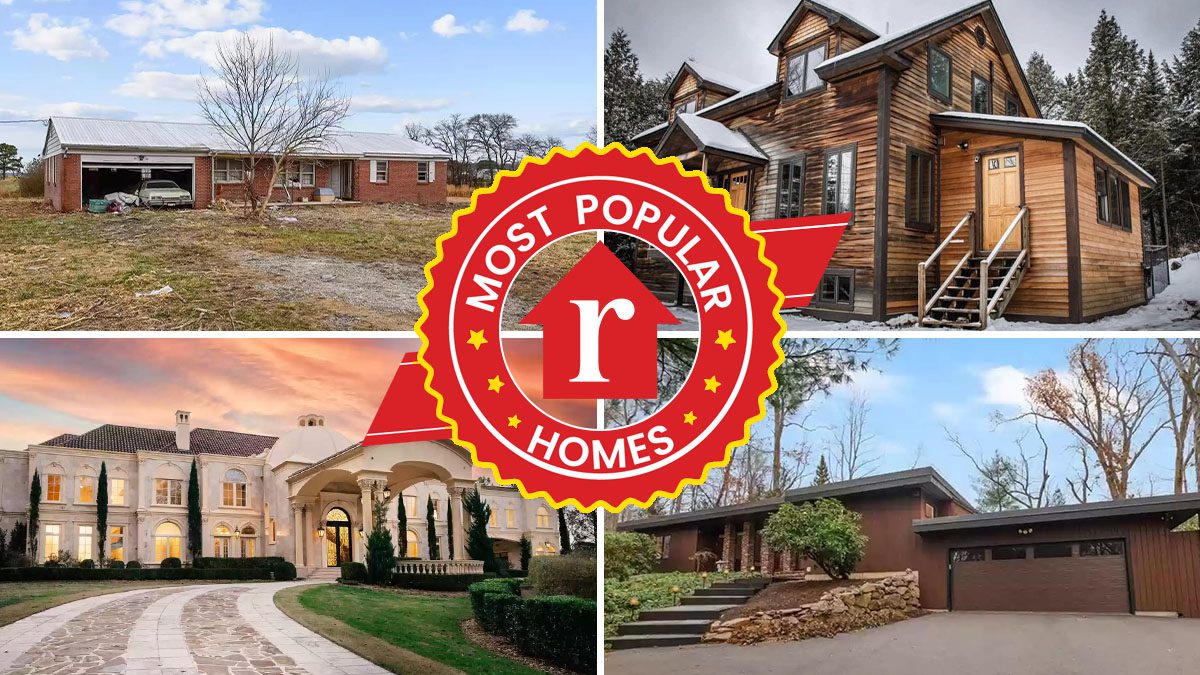 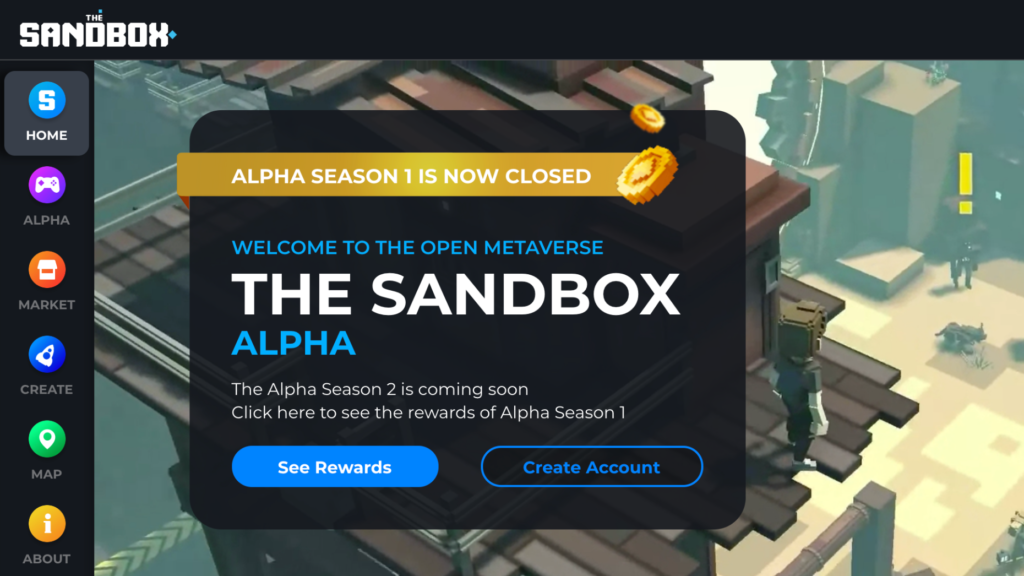