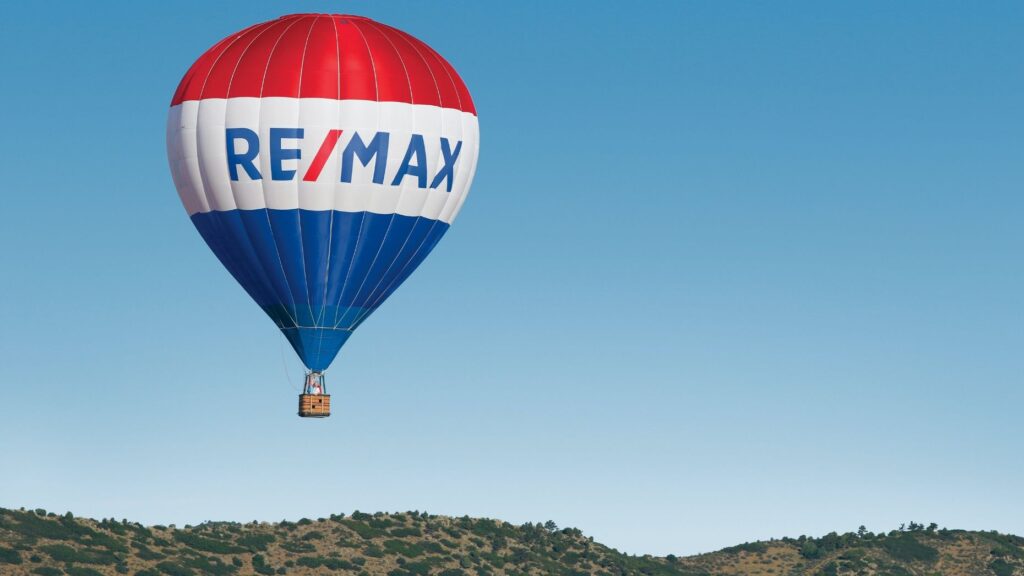 RE/MAX’s leadership shuffle continues with the Denver-based franchise tapping eXp SUCCESS Coaching Managing Director Ben Fairfield as its newest vice president of region development for the West Coast. Fairfield will be responsible for igniting franchise growth in 15 states spanning from Hawaii to the Dakotas, alongside other operational duties.

“With his years of experience of helping agents increase productivity and brokers scale their businesses, Ben is a fantastic addition to the leadership team here at RE/MAX, LLC,” Senior Vice President of Region Development Amy Lessinger said in a statement. “He knows how to inspire, how to help brokerages grow, and what is needed to support successful real estate offices.”

Before coming to RE/MAX, Fairfield spent 17 years serving in various leadership and sales roles for several brands including Century 21, Keller Williams and United Home Group. He launched his career at Century 21 Beutler & Associates in 2005, where he helped bolster the operation to the top of Century 21’s national and international production lists.

Fairfield produced similar results as the director of expansion and sales for UHG, where he grew the brokerage’s operations to 90 offices across 20 states in under four years. After moving to Keller Williams Realty Coeur D’Alene in 2011, Fairfield reignited the struggling brokerage’s productivity that led to a 334 and 103 percent increase in sales and agent count, respectively.

“Ben brings a wealth of knowledge about the franchise system and most importantly, a history of success in helping business owners achieve their goals,” Lessinger said of Fairfield’s rich experience.

In a brief interview with Inman, Fairfield said he’s looking forward to using his real estate sales, leadership and coaching experience to help RE/MAX franchisees successfully shift from a period of significant tailwinds to a period of major headwinds including mortgage rate increases, rock-bottom inventory and dwindling buyer sentiment. 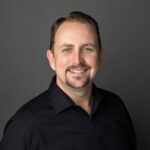 “We’ve seen rates go up pretty dramatically, all things considered in the last few weeks. So I think we’ve got a little bit of a plateau or cooling off period in the market,” he said. “It’s still going to be a great market, but I think there are a lot of agents out there in the ecosystem that had their their best year ever, and they had no idea why and it was because the market was doing it for them.”

“I think we’re going to see, as an industry, a lot of agents realizing that they they can’t just show up and have success by chance — it has to be by design,” he said. “I think the importance of a really solid brand with a long-standing reputation, industry-leading tools and tech is going to become more and more important.”

The Idaho-based leader said the western United States is usually “the last to go in” and “the first to come out” of market downturns due to its geography, population and concentration of leading and quickly-growing cities, such as Honolulu, Seattle, Los Angeles, Denver and Boise.

“I think [the West is] always positioned well to take advantage of the real estate market, but it doesn’t make us above the effects of high rates, inflation and things like that are happening,” he said. “So my messaging to folks is not to rest on our laurels or not to get complacent because of where we live.”

“We must focus on getting back to the basics and the fundamentals of the business — going back to our database, really serving the people that we have at the highest level possible, staying in communication with our our past clients and our current clients, and really taking a business owner approach to this versus just going along for the ride.”

Fairfield’s appointment coincides with RE/MAX’s budding renaissance aimed at streamlining its technology, reinvigorating its leadership and reclaiming its spot as the go-to brokerage for franchisees.

“Our foundation is solid. Dave and Gail built this awesome foundation, and it just continues to expand and evolve, like getting fresh and new paint and new countertops,” RE/MAX President and CEO Nick Bailey said of the company’s trajectory in March. “We continue to evolve.” 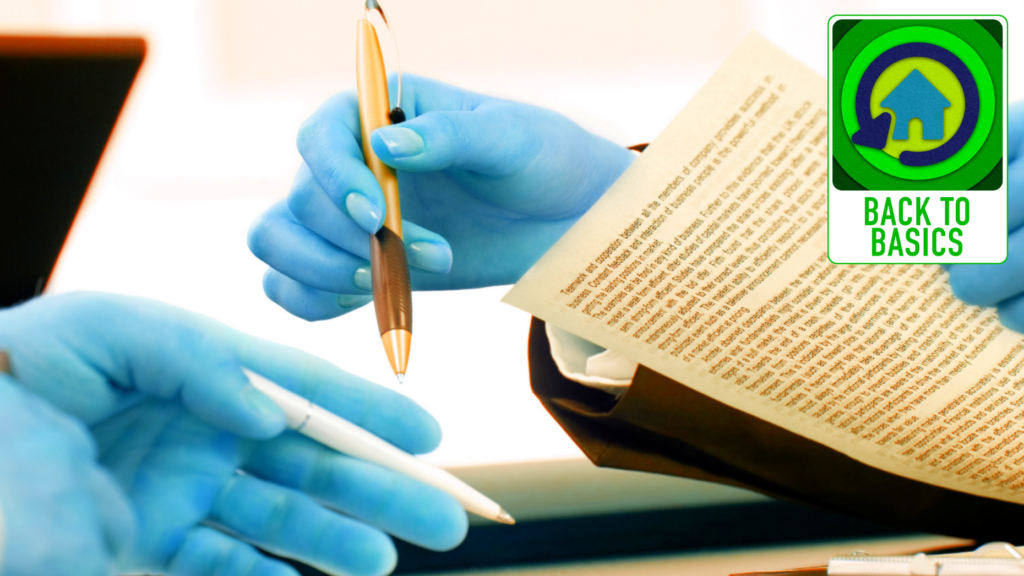 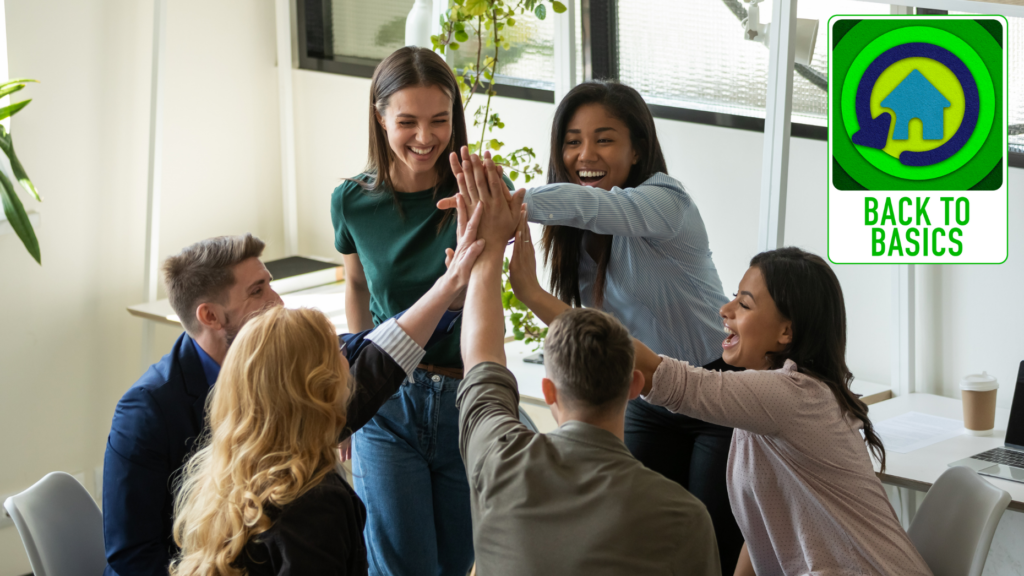