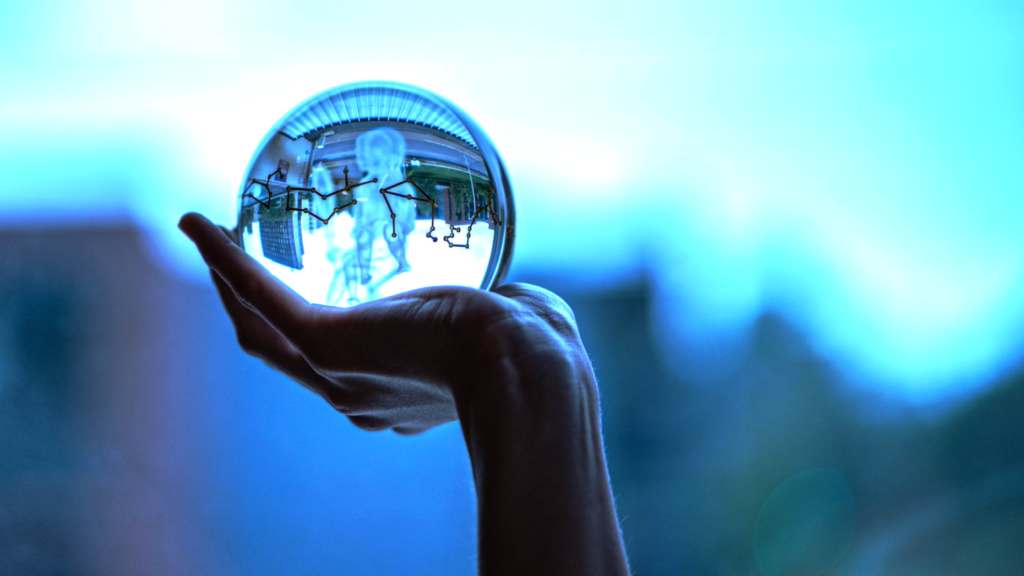 There’s a lot of noise out there right now about the health of the U.S. real estate market. While 2021 saw one of the busiest housing markets since 2005, the predictions for what comes next seem to be almost exclusively negative in the press.

Mortgage rates are rising, housing prices are still climbing, and a lack of new inventory continues. We’re clearly on the precipice of change, and though the short-term outlook seems challenging, the long-term outlook seems quite a bit rosier.

There are three key metrics that everyone in real estate needs to understand, but no one seems to be talking about. When advising clients on the future of the market, it’s important to take a more holistic view. The below metrics will help you be better prepared to talk about where the real estate market is headed.

Homeownership rates are in line with 65 percent historical averages dating back to 1965 and below the 69.2 percent peak of 2004.

The specific data set tells us that homeownership rates are still low relative to the mid-2000s and earlier periods. Homeownership rates reached a low in the mid-2010s as a result of the lingering effects of the 2008 economic crisis and the rise of urban living.

It’s true that housing prices and lack of inventory have put downward pressure on homeownership rates, but the key here is that the numbers have room to rise. There seems to be a public perception that homeownership rates have exploded, which implies that they are unsustainably high.

In reality, however, it’s helpful to see that current homeownership rates are only slightly above the historical average of 65.3 percent and are well under the high of 69.2 percent.

If the rate of home completions doubled to an average rate of 1.6 million home completions per year, it would still take more than 20 years to close the existing gap. This can also be seen in the homeowner vacancy rate, which dropped from 2 percent in 2012 to 0.9 percent in 2021. In short, we will fundamentally live in a demand-rich and supply-starved market over the next 10-plus years.

Mortgage originations are going to buyers with high credit scores, and those buyers can afford their mortgages.

Unlike in 2008, today’s borrowers can afford their loans. Over 70 percent of mortgage dollars are going to consumers with 760-plus credit scores, in contrast to pre-2008, when that number was under 25 percent.

While mortgage rates have started to climb, we are still near historical lows and well under historical averages. Lower leverage, more affordable mortgages and the continued demand for housing indicate a structurally different market from 2008.

These three key data sets will help you provide your clients with invaluable information that helps them cut through the noise and truly understand the long-term market outlook. Combine data-driven insight with your local expertise and personal client service approach, and you have a winning combination.

David Walker is Chief Strategic Officer and a founder at The Agency. Follow him on LinkedIn.

How Are Your Clients Funding Their Purchases? Pulse