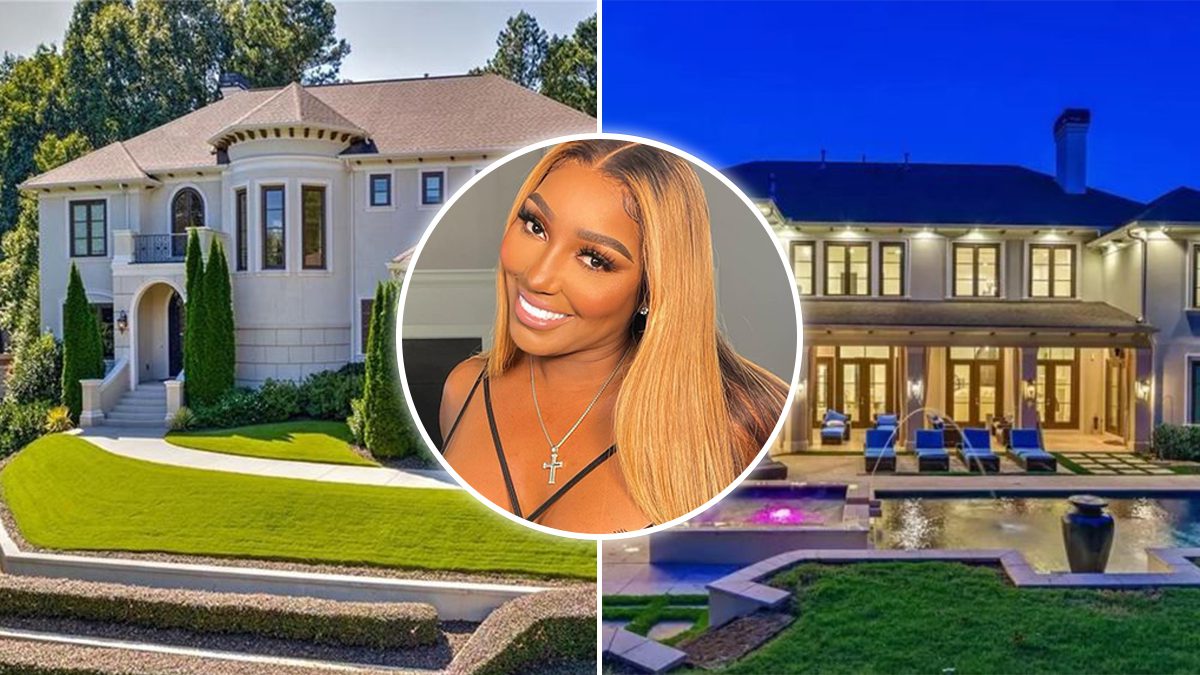 “The Real Housewives of Atlanta” star NeNe Leakes has finally sold her Duluth, GA, home for $2.65 million. The sale price marks a drastic drop from the $4 million she initially sought in September 2021.

After a month, the initial listing price dropped to $3.8 million, and then $3.5 million in November 2021. A deal was finally sealed at an even lower price in January.

The “Dancing With the Stars” alum and her husband, Gregg Leakes, purchased the Mediterranean mansion for $2,075,000 in 2015. They renovated the massive,10,517-square-foot home, reportedly adding a pool and walk-in closet.

Soon after her husband’s death from cancer in September, Leakes put their mansion on the market. Though the eventual sale price was not much more than what they paid seven years ago, the transaction gives Leakes the closure she’s sought.

The mansion occasionally served as a backdrop on “Real Housewives.” Fans may recognize the chef’s kitchen, wrought-iron staircase, and chandeliers throughout the opulent home.

The mansion has five bedrooms, including the main suite with a luxe bath and a swanky closet with glass built-ins, jewelry cases, shoe racks, an island, and mirrors.

Amenities on the lower level include a bar, wine storage, home theater, game room, and beauty salon. The latter could be converted back into a bedroom, or a gym.

Outside, the large lot offers a walk-out pool with waterfall features and a wrap-around covered patio.

Leakes still has ties to the area. She recently opened a pub in Duluth called the Linnethia Lounge.

The 54-year-old was an original cast member of the “Real Housewives of Atlanta” and starred in 10 seasons. She also appeared on “Glee,” as well as Broadway productions of “Cinderella” and “Chicago.” And the entrepreneur competed on “Celebrity Apprentice.” 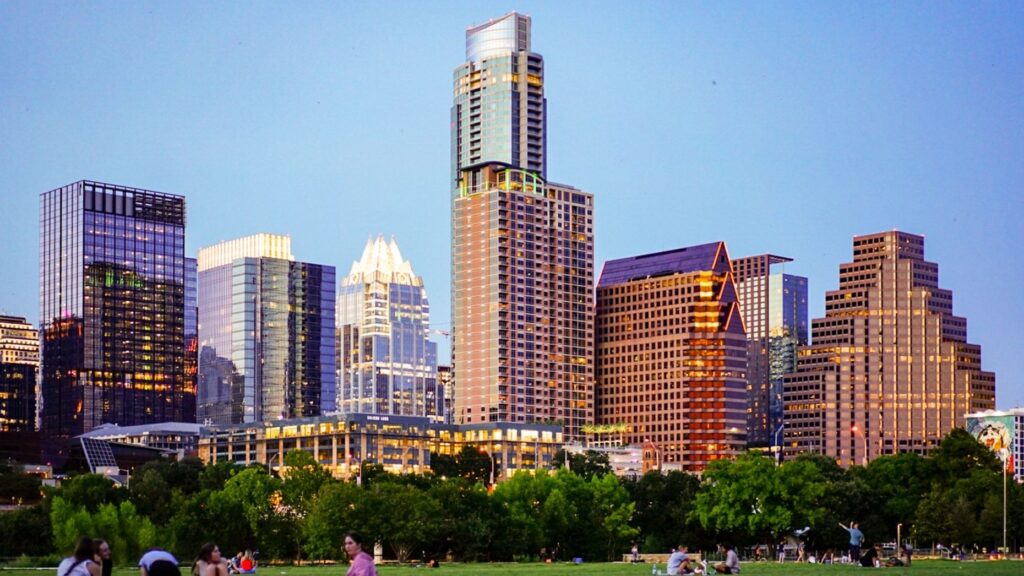