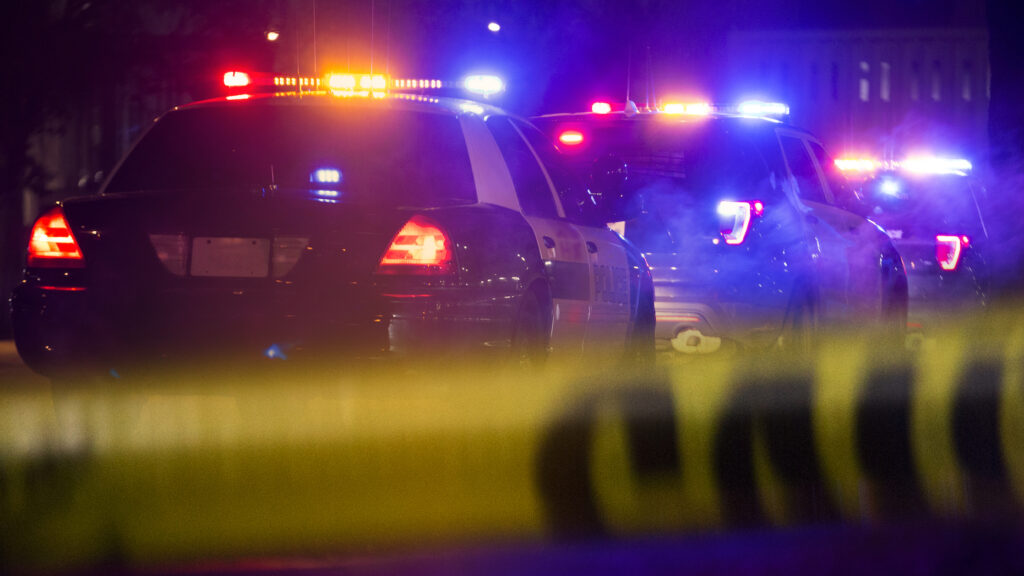 The company cited the real estate industry’s history of redlining, as well as the potential to reinforce racial bias, as reasons to abandon crime data on search portals and other websites.

Real estate portals Realtor.com and Redfin on Monday said they would not include crime data on their websites, with the latter company calling on other industry players to similarly remove the information from their own sites.

The two companies announced their moves in blog posts. In Realtor.com’s case, CEO David Doctorow wrote that “earlier this month, we removed the crime map layer from all search results on Realtor.com to rethink the safety information we share on Realtor.com and how we can best integrate it as part of a consumer’s home search experience.” The post’s title was an invitation for the broader real estate industry to “address fair housing together.”

In a blog post on its site, Redfin Chief Growth Officer Christian Taubman began by noting that Redfin recently considered adding crime data to its listings “because we’re very much focused on answering all the questions people have when they’re considering a home purchase.” 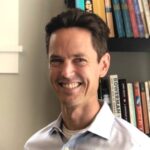 However, the company ultimately decided against adding that information. That was in part because Redfin doesn’t believe the available data allows it to accurately answer consumers’ questions about neighborhood safety. And it was also due to the belief that “given the long history of redlining and racist housing covenants in the United States there’s too great a risk” of the data’s inaccuracies “reinforcing racial bias,” Taubman wrote.

Taubman then went on to argue that other real estate websites should follow suit.

“We believe that Redfin — and all real estate sites — should not show neighborhood crime data,” Taubman argued.

Taubman further elaborated that while researching the issue, Redfin learned that there is “real variety in how people define and evaluate safety, and that it doesn’t line up very well with purely crime-based data.” Variations extend to how people view street trash, violent crime and homelessness, but the ultimate takeaway was that “people are interested in safety, not crime.”

Redfin also found that most crimes go unreported, meaning that data on crime may “skew one way or another.”

“And the fact that most reported crimes go unsolved means that some of the crimes being reported in fact may not be crimes,” Taubman continued. “If you’re extracting data at the neighborhood level, the risk of these gaps leading to inaccuracy becomes high.”

Finally, Taubman explained in the post that Redfin considered using other data sets based on surveys. However, the downside of survey data is that “if there’s racial bias in respondents’ answers this will get reflected directly in the data.”

“And there are troubling signs of this: in the 2019 survey, people reporting crimes were more likely to describe their offender as young, male, and Black than would be expected given the representation of those groups in the population,” Taubman wrote.

The two companies calls to arms come at a time when the real estate industry has increasingly grappled with racism, discrimination and a history of segregation. These conversations took on new urgency in 2020, when protests over racism spread to much of the U.S. in the wake of police shootings. 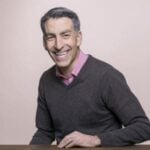 During the ensuing year and a half, Redfin CEO Glenn Kelman has been among the more outspoken industry voices on the issue. Among other things, he has pledged to hire more agents of color and called for the end of practices such as pocket listings that can be used to exclude would-be homebuyers.

Taubman’s call for real estate websites to abandon crime data consequently appears to represent the latest development in a project Redfin has been pursuing for some time now.

However, it remains to be seen how the industry might respond to such a call to action. For instance, Zillow does not currently appear to display data related to crime and safety. On the other hand, Trulia — which Zillow owns — includes crime data maps on listings.

Crime data is also available for purchase, meaning brokerages, multiple listing services and other technology companies are free to build tools that display such information to consumers.

Most portals, including Redfin, also include information on things such as school quality, which have historically also been influenced by racial bias and which at least theoretically could influence consumers much as crime data might. Which is to say, there’s a debate to be had about the role of data in real estate listings, and where to draw the line when it comes to providing information.

In the meantime, however, Taubman indicated in his blog post that Redfin will carefully consider what information it adds to listings.

“People are hungry for more information to answer their real estate questions, and Redfin will continue to add more and more data to help with that,” Taubman wrote. “We know that whenever we add new data, however, there’s the potential for it to change whether people decide to live and invest in a neighborhood, and to do so in ways that are impacted by historical and current bias.”

Update: This post was updated after publication with information about Realtor.com’s decision to remove crime data. 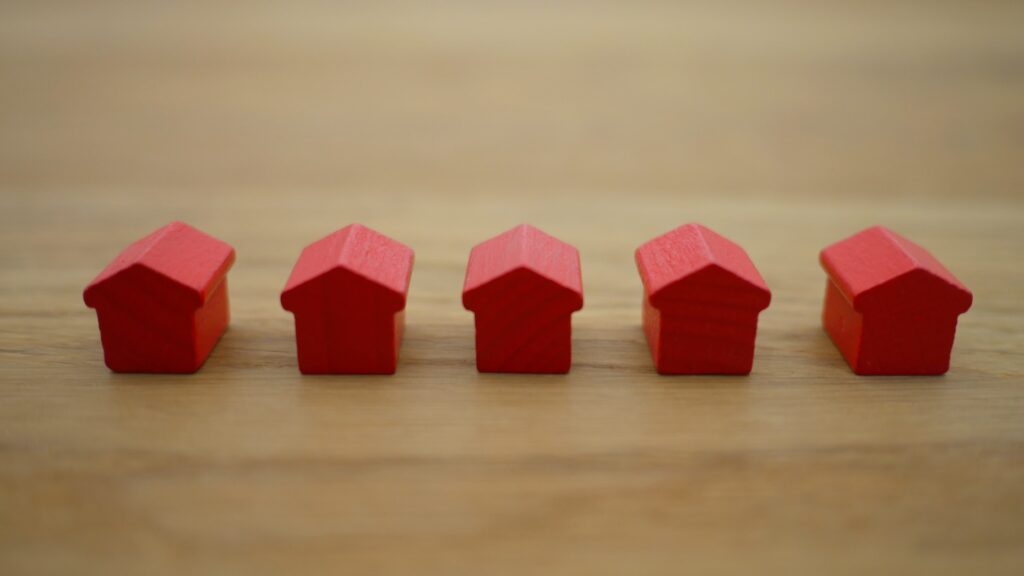 2021 Broke Records For Days On Market, Median Price and More

WATCH: Brad Inman + Inman reporters discuss what to brace for in 2022 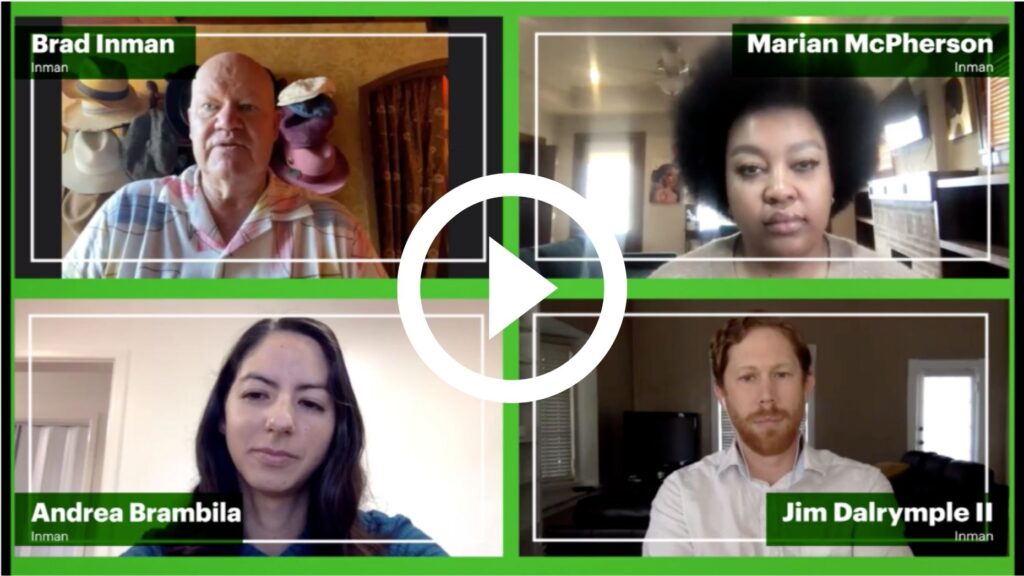