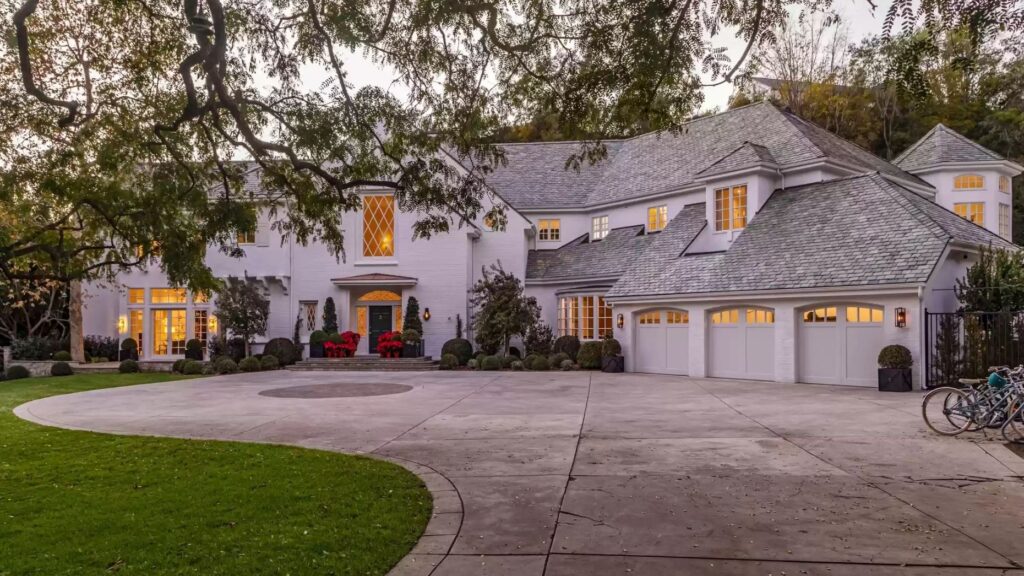 Actress and producer Reese Witherspoon has made a pretty penny on the sale of her Brentwood estate, The Wall Street Journal reported.

The home, which a trust linked to Witherspoon purchased in 2020 for $15.895 million, recently went under contract for $21.5 million, according to a person familiar with the deal. It was listed by Graham J. Larson of Sotheby’s International Realty, and the buyer was represented by Danny Brown of Compass.

The three-acre, gated property is newly renovated and in the country English traditional style, the listing notes. The 7-bathroom 10-bedroom home was listed for $25 million in early March and had an offer pending one month later, according to Zillow.

A formal entrance displays a two-story foyer outfitted with black and white marble and limestone tile leading to the rest of the 10,000-square-foot house. The ground floor features a wood-paneled office — which could also serve as a media room — a chef’s kitchen with butler’s pantry and breakfast room, a formal living room, dining room, family room, two powder rooms, and two en suite bedrooms.

Meanwhile, the second floor has an “owner’s wing” with two bathrooms and two walk-in closets, an office/nursery and four en suite bedrooms.

Nearly one dozen French doors on the main level display views of Mandeville Canyon and open to the home’s front and back lawns. The outdoor entertainment area features a blue-tiled pool and spa, limestone barbecue and bar.

Witherspoon made a name for herself by starring in films like “Election” and “Legally Blonde” but has branched out into producing in recent years, and worked on successful shows like “Big Little Lies” and “Little Fires Everywhere.” 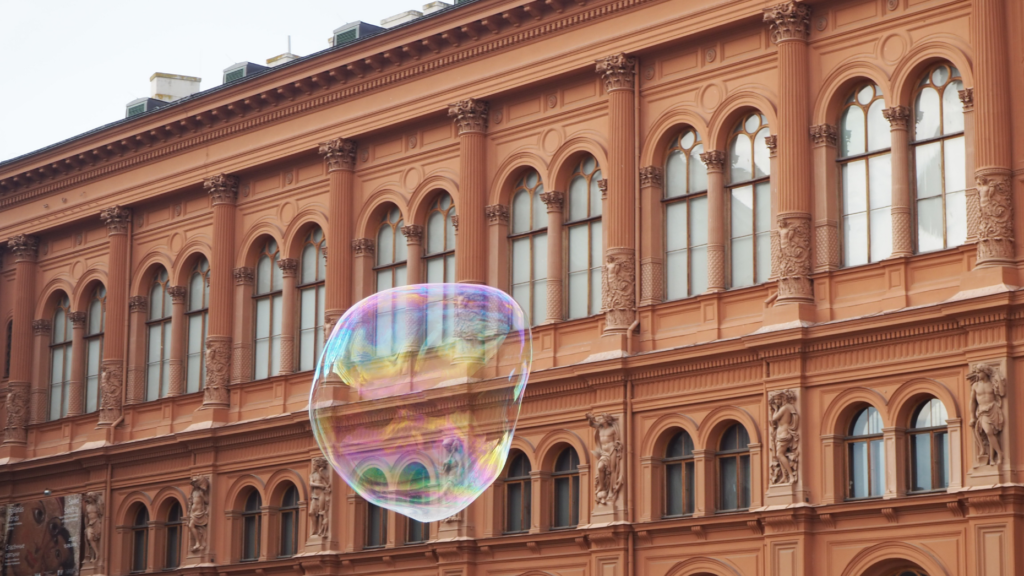 Housing Affordability Races Toward Levels Not Seen Since 2006 Bubble 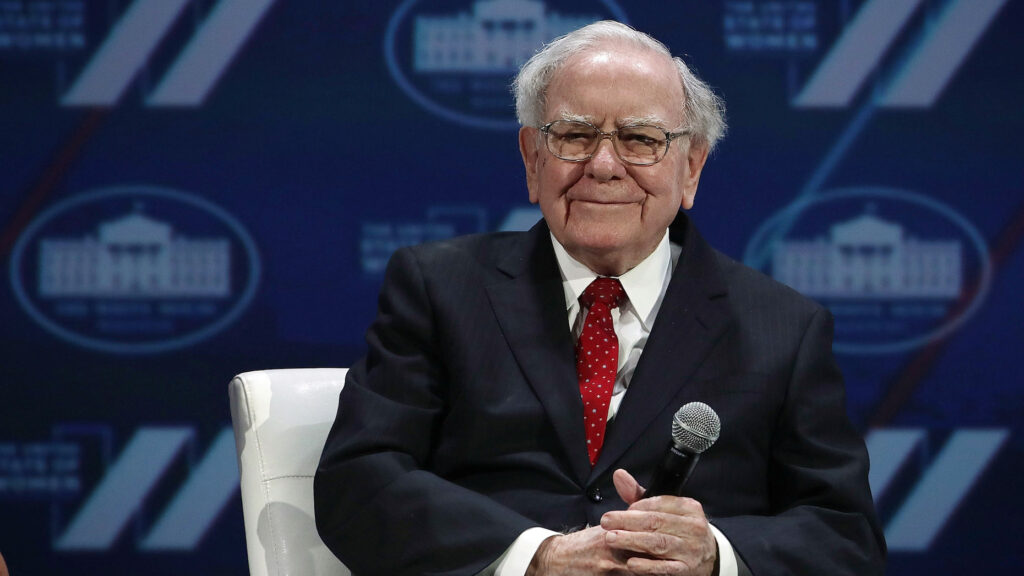