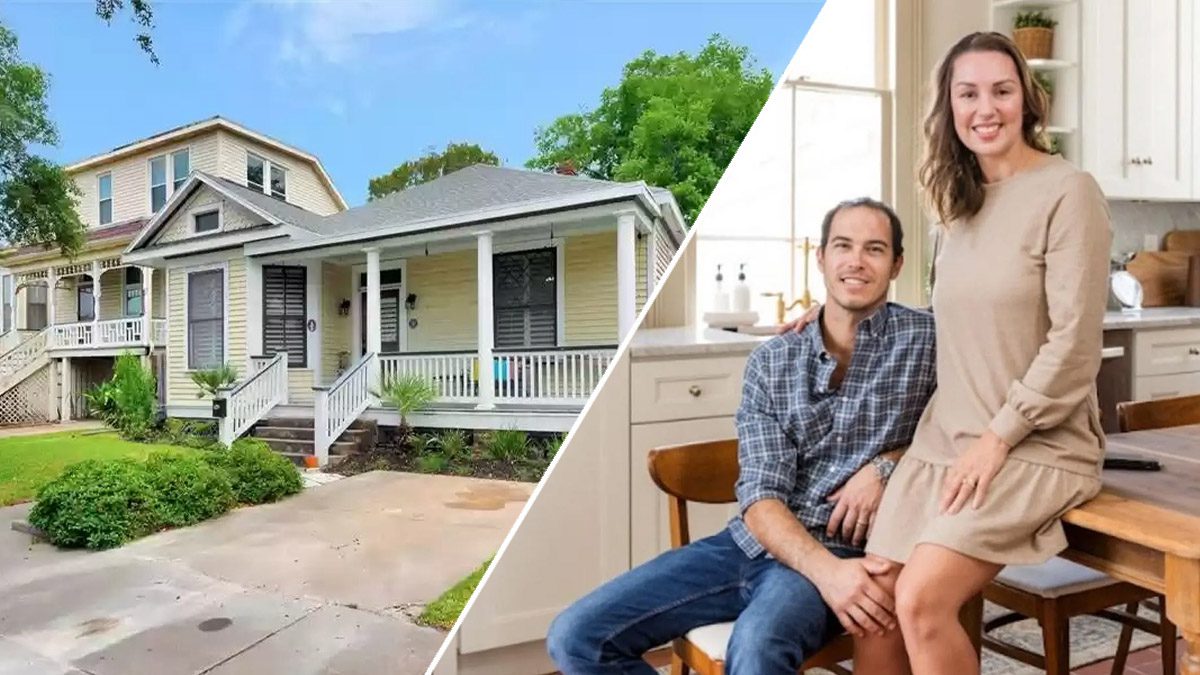 From the looks of this charming beach bungalow, you’d never guess that it was built in 1913 and was two weeks away from the wrecking ball when Michael and Ashley Cordray of the Magnolia Network’s “Restoring Galveston” got hold of it a few years ago.

Now on the market for $425,000, this home just blocks from the city’s seawall is a prime example of the couple’s handiwork.

The Cordrays are famous for renovating older homes to preserve the town’s history and architectural styles. They’re also known for repurposing a home’s old materials in new ways.

In this home, they used sturdy beams from other parts of the house to strengthen the elevated floors.

In the “Beach Bungalow Restoration” episode, the couple paid $30,000 for the cottage, which was basically rotted to the core. Even so, they saw great potential in the two-bedroom residence.

When they went around the back, they found that one wall was covered with makeshift boards. They had to enter the cottage for the first time by crawling under the house in back and popping up through a hole in the bathroom floor.

Some of the shiplap on the interior walls was salvageable, so they freshened it up with white paint, making the 1,494-square-foot home look more spacious.

Most of the hardwood flooring is original, brought back to life with sanding, refinishing, and polishing.

The trough sink they bought online brought back some period charm, and they build a stand for the basin from wood they salvaged from a removed wall.

They also saved old hardware from the windows, which they were able to reuse after boiling them and scrubbing off layers of paint.

Though the couple kept the home’s original architectural details, they also used some new materials. For example, they added marble countertops for an old-world look. Underneath the island, they repurposed the brick from the chimney they tore down.

It was particularly ingenious to build a kitchen vent hood out of reclaimed shiplap from other parts of the house.

The backyard was nothing but sad grass and a tangle of weeds, so the Cordrays revived it with a new deck and a pergola.

They also added a cement slab with a storage shed on top.

Capitalizing on the Cordrays’ new status with the Magnolia Network and the revived home’s apparent beauty, the current owners seek to make an even bigger score. The furnished home is pending sale after less than a week on the market. 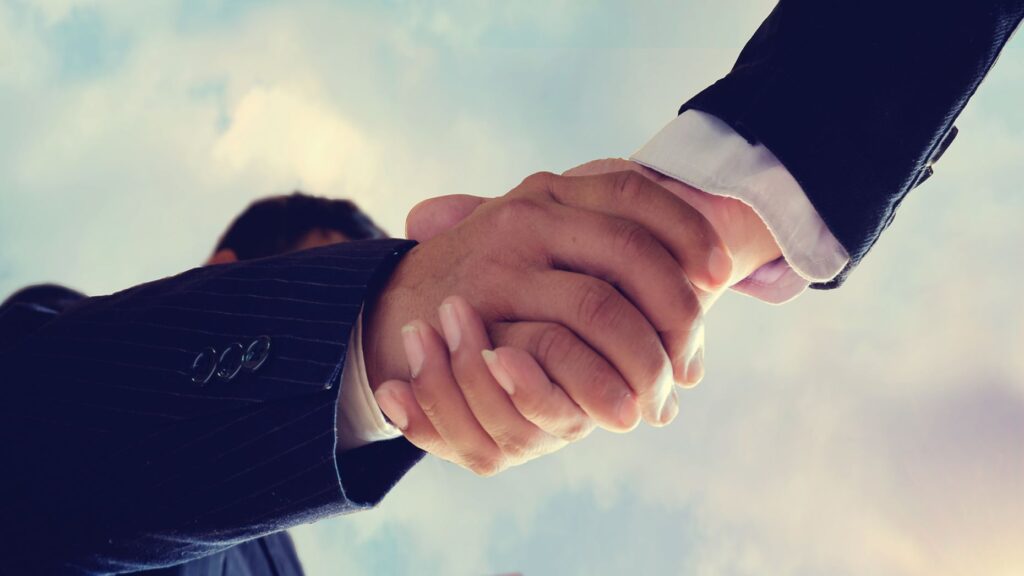 Ready To Saddle Up And Make The Move To Montana? The Real Word 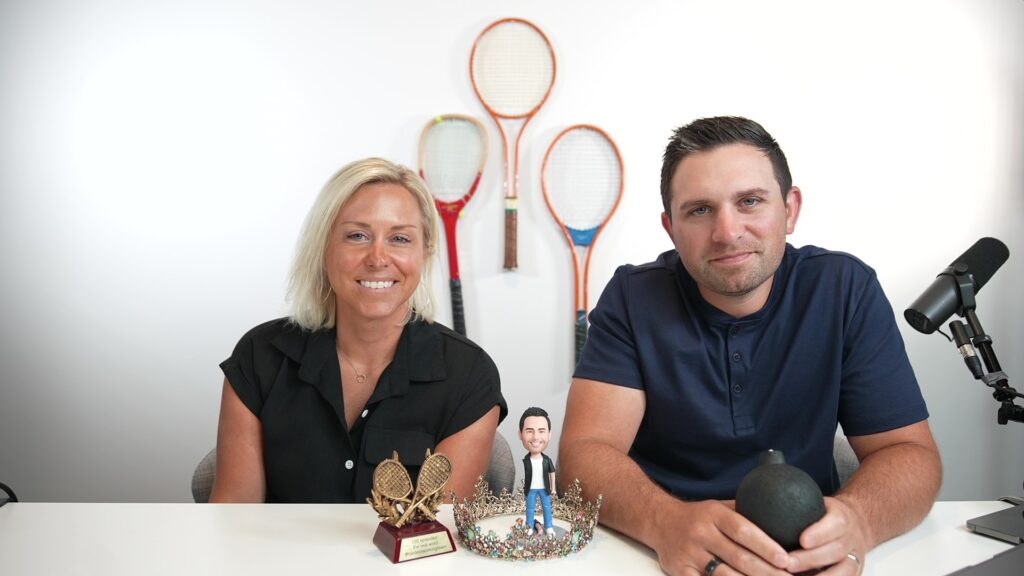