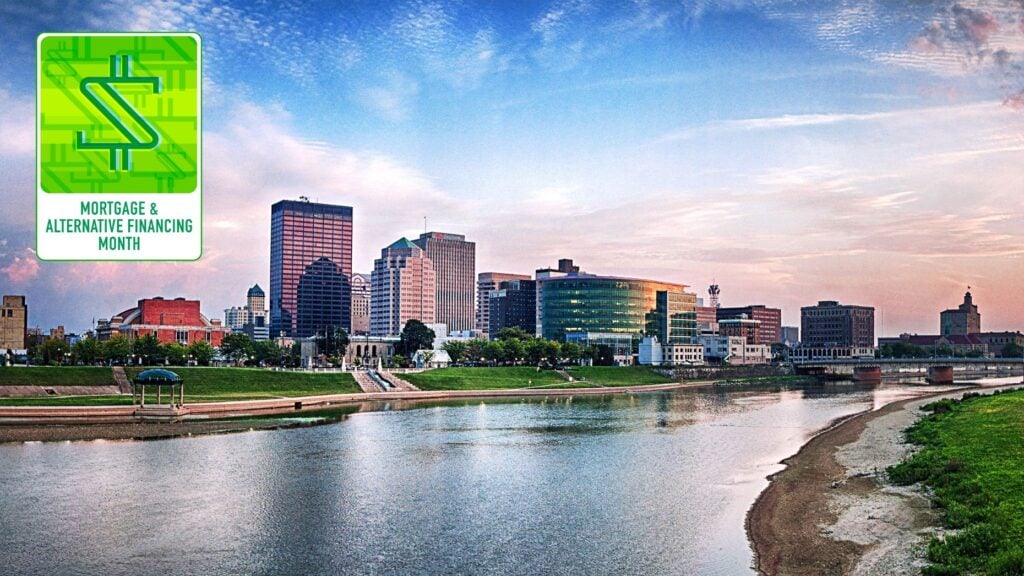 Ohio is the sixth new state the New York-based Power Buyer has added this year, giving it a presence in 13 states.

In June, we’re going deeper on mortgage and title — looking at where the market is headed, how products are evolving and the alternative financing options changing the game. Join us for Mortgage and Alternative Financing Month. And subscribe to Inman’s Extra Credit for weekly updates all year long.

Ribbon is an “open Power Buyer” that partners with real estate agents and lenders to allow homebuyers to waive mortgage, appraisal and home sale contingencies by making cash offers of up to $1 million with Ribbon’s backing.

Ribbon will often enter new markets by partnering with a real estate brokerage as an initial launch partner. When Ribbon launched its services in Arkansas in May and Alabama in December, it partnered with an independent brokerage, Crye-Leike. 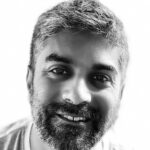 “Coldwell Banker Heritage was a natural fit as a partner because they funnel more than 50 years of industry knowledge down to each of their 525 agents in Ohio,” said Ribbon co-founder and CEO Shaival Shah, in a statement. “We’re pleased to work alongside their agents and create opportunities to build up the very communities they work in.”

Power Buyers market themselves as providing an edge to homebuyers in markets where low inventory and competition with investors can lead to bidding wars that are often won by buyers making cash offers. According to data published by Zillow, there were 1,566 homes listed in the Dayton, Ohio market in April, down 8 percent from 1,701 a year ago. 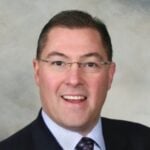 Ron Sweeney, managing partner of Coldwell Banker Heritage, said partnering with Ribbon gives homebuyers “a chance to connect with someone they can meet in person and who knows the community while still being empowered with the competitive tools of a large international organization.”

Ribbon, which announced a $150 million Series C raise in September, said in April that it planned to add six new states during the second quarter, which would give the company a presence in 17 states by the end of June. 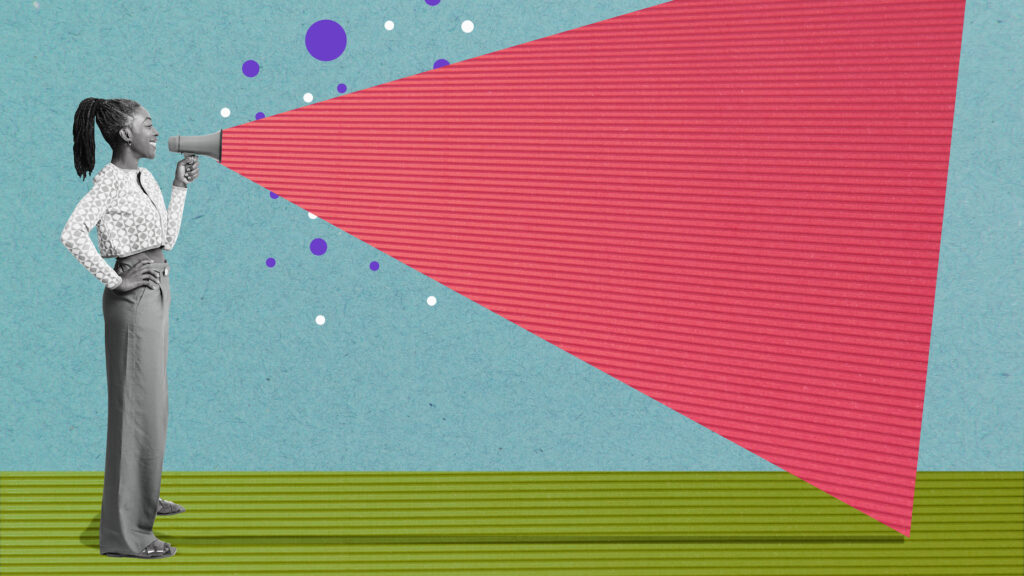 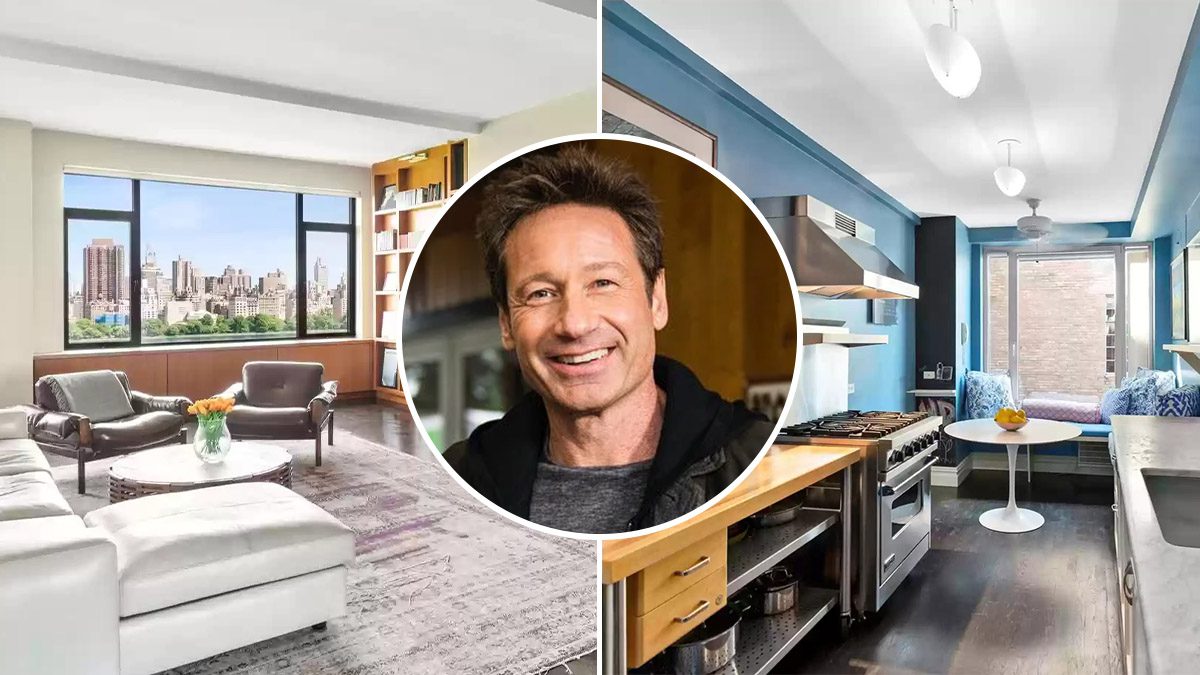