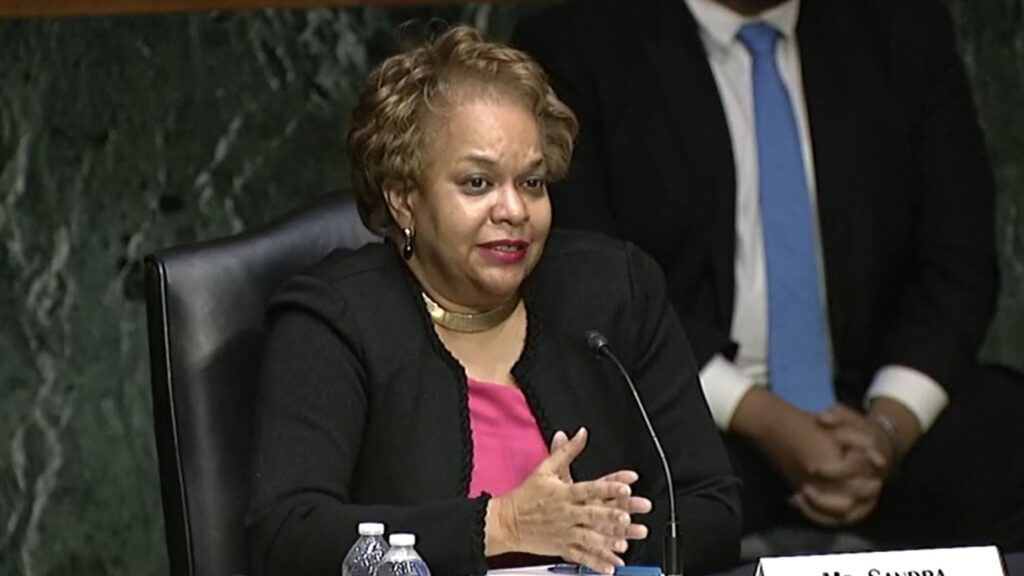 The 49-46 party-line vote followed a Republican leader’s call to hold a referendum on the Biden administration’s “radical housing policy.”

All 46 votes against Thompson — who has more than three decades of experience as a banking and mortgage regulator, and has served as the FHFA’s acting director since June — were cast by Republicans. Sen. Mike Rounds of South Dakota was the only Republican to join two independents and 46 Democrats in confirming Thompson.

At her confirmation hearing before the Senate Banking Committee in January, ranking Republican Sen. Pat Toomey of Pennsylvania said he was concerned that the Biden administration was seeking to use Fannie and Freddie “to take on more risk for taxpayers and expand affirmative action into housing.”

Thompson’s nomination was “a referendum on the administration’s radical housing policy,” rather than Thompson’s experience, Toomey said in his opening statement at the hearing.

Brown said that while serving as FHFA’s acting director, Thompson had directed Fannie and Freddie to come up with stronger plans to preserve affordable housing and increased the focus on fair housing at the government-sponsored entities (GSEs).

“I can think of no other nominee as qualified to work to make homes more available and affordable for families throughout the country while strengthening the financial standing of the GSEs,” Brown said in his opening statement.

Since her appointment as acting director last summer, Thompson “has repeatedly demonstrated leadership, expertise, and a strong commitment to sound risk management principles while safely expanding access to mortgage credit and creating equitable and sustainable housing solutions for homeowners and renters,” MBA President and CEO Bob Broeksmit said in a statement.

Fannie Mae and Freddie Mac, which provide a financial backstop for investors who fund most U.S. mortgages, were placed in government conservatorship in 2008 as potential losses from the subprime mortgage meltdown mounted. Although the mortgage giants have repaid a $191 billion taxpayer bailout and returned to profitability, the debate over their future continues.

While some Republicans want to release the companies from government conservancy and reprivatize them, the National Association of Realtors and other real estate industry groups have advocated that the government continue to play some kind of role in mortgage markets. NAR, for example, has proposed replacing Fannie and Freddie with a new private entity that’s regulated like a public utility.

Calhoun and former bond trader Lewis Ranieri favor releasing Fannie and Freddie from conservatorship to operate like regulated utilities, with the government potentially selling off its $100 billion ownership stake to fund affordable housing and promote homeownership, “with a particular focus in addressing the persistent racial homeownership gap,” Brookings Senior Fellow Aaron Klein wrote in a summary of the forum. 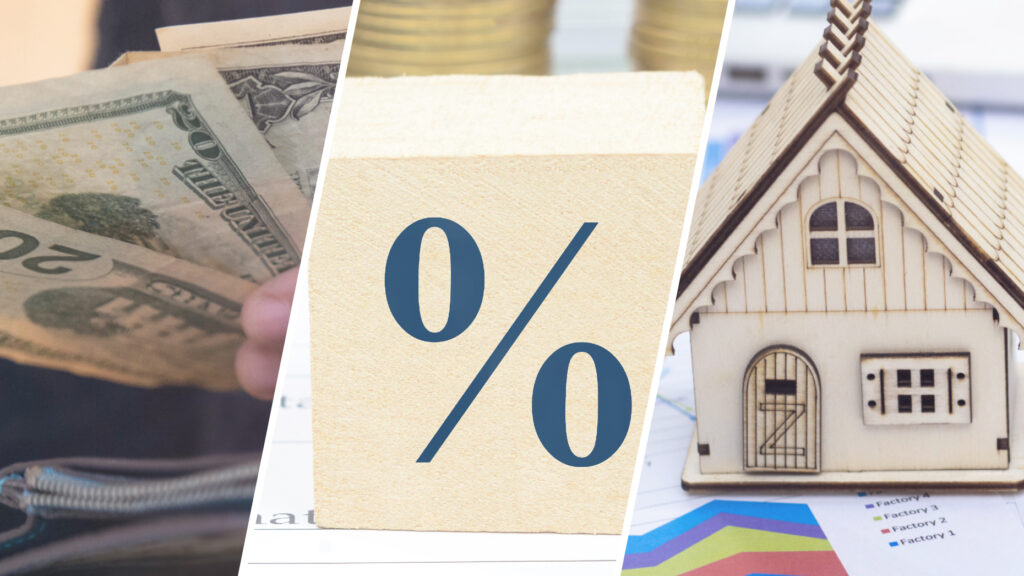 Neil Patrick Harris Finds a Buyer for His Harlem Brownstone 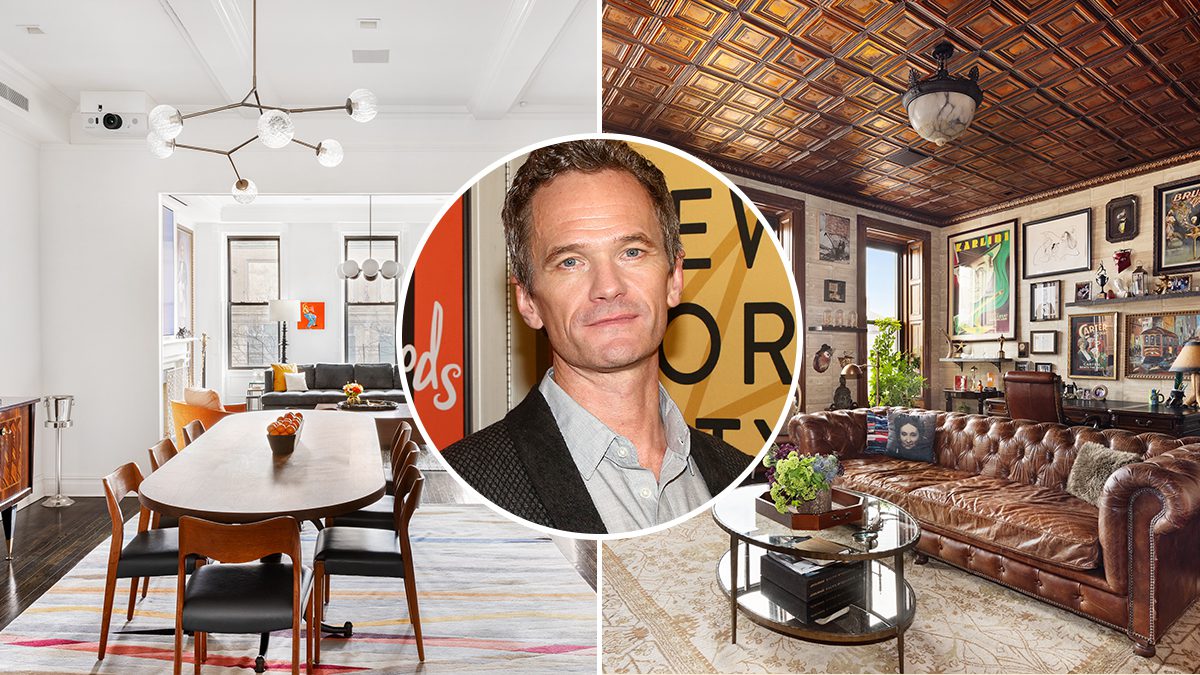