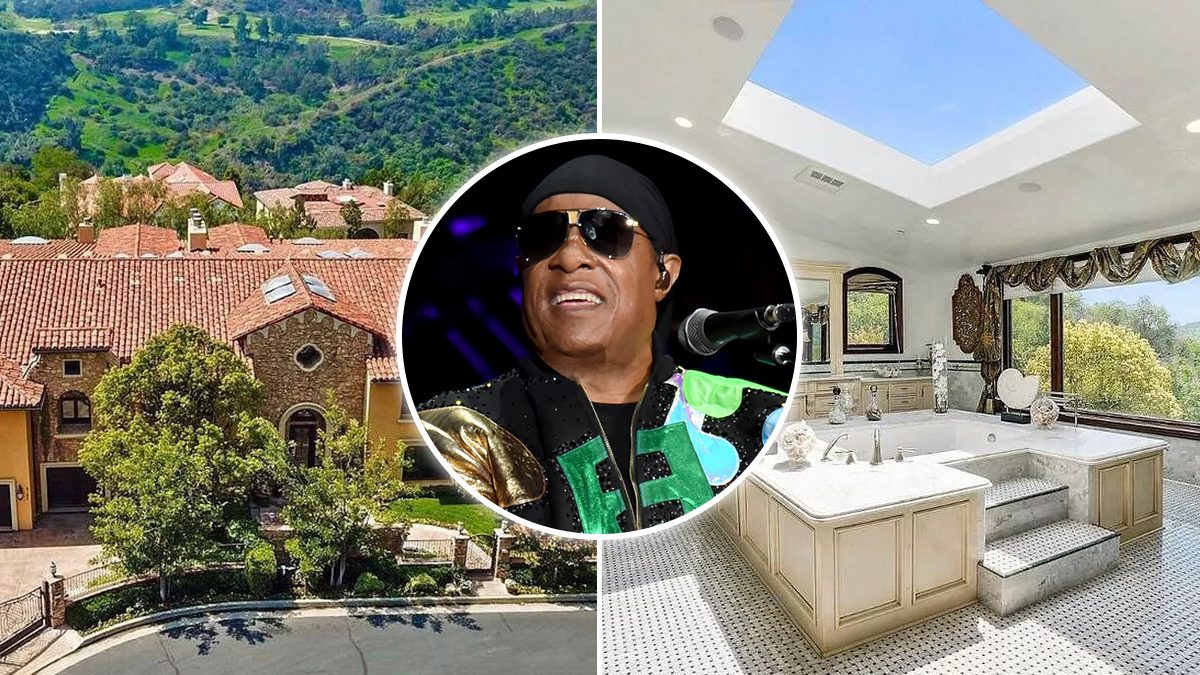 The musical legend Stevie Wonder has purchased himself a lovely home, gifting himself a massive mansion in Bel-Air for $13.85 million, the website Dirt reported.

The elaborate estate in the exclusive Los Angeles neighborhood had been owned by Prince Mohammed bin Faisal bin Saud al-Saud, according to Dirt. However, the Saudi royal hadn’t spent much time in the area, and had apparently been renting out the property for $75,000 a month.

In April 2021, it returned with a price tag of $14.7 million. Months later, Wonder recorded a sale at the even lower amount. 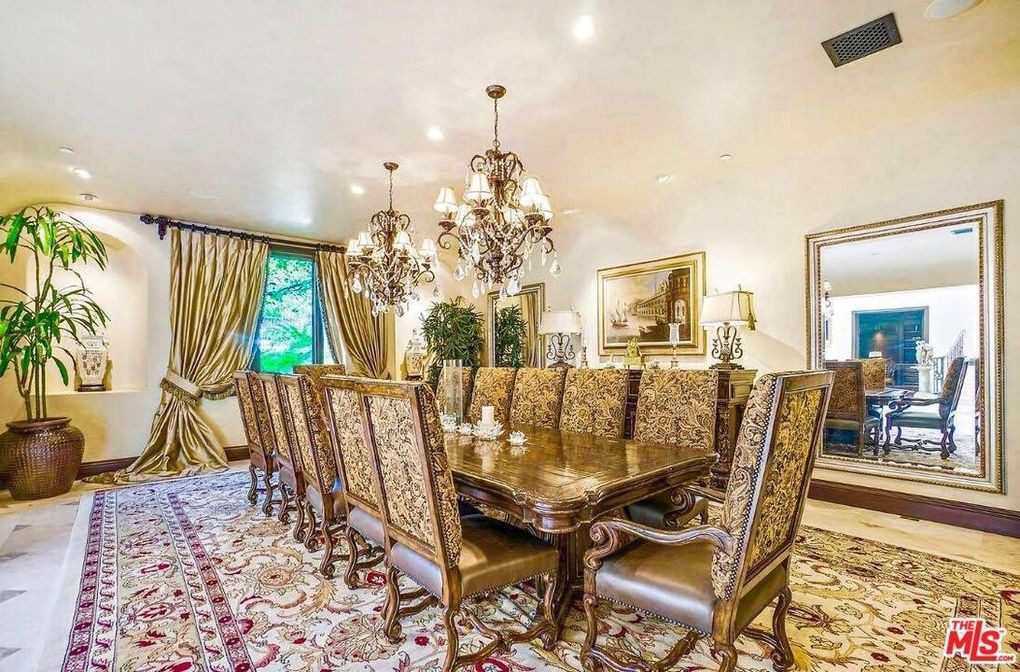 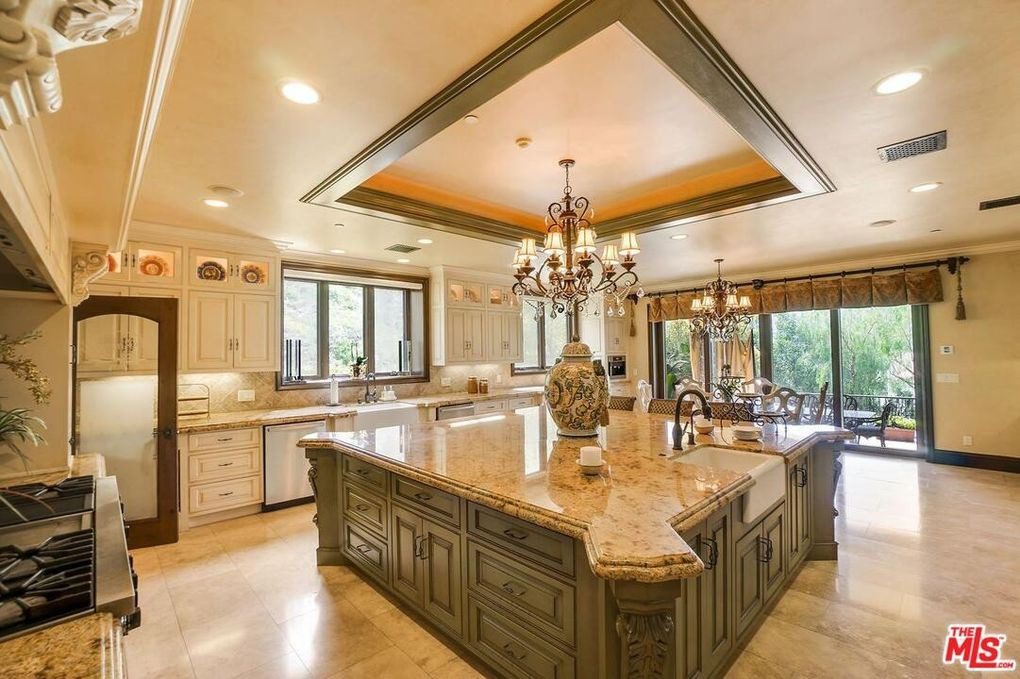 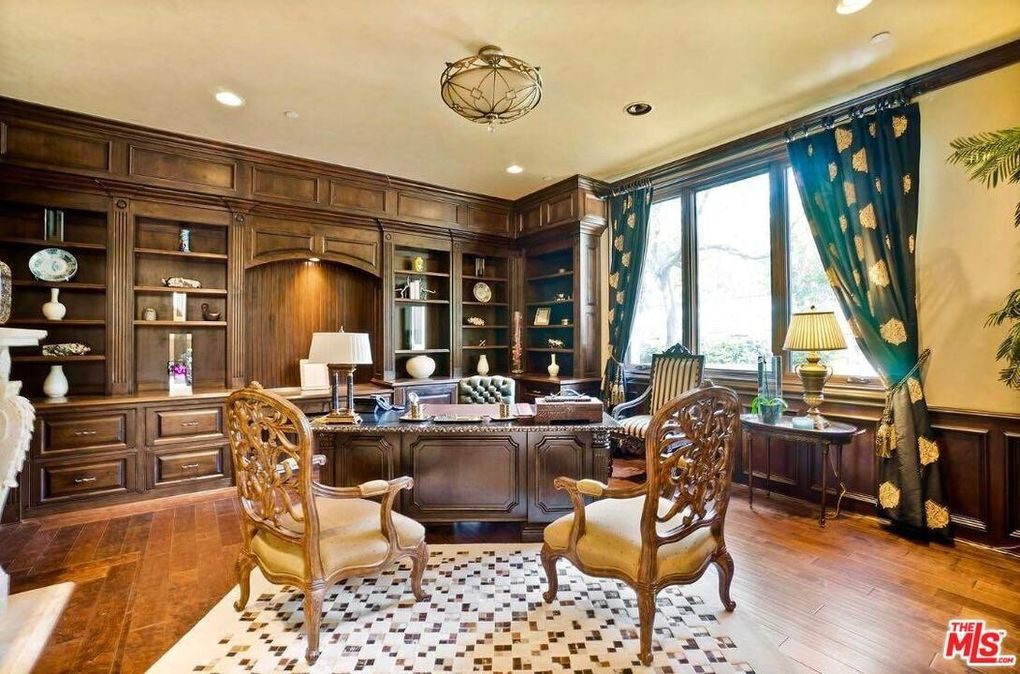 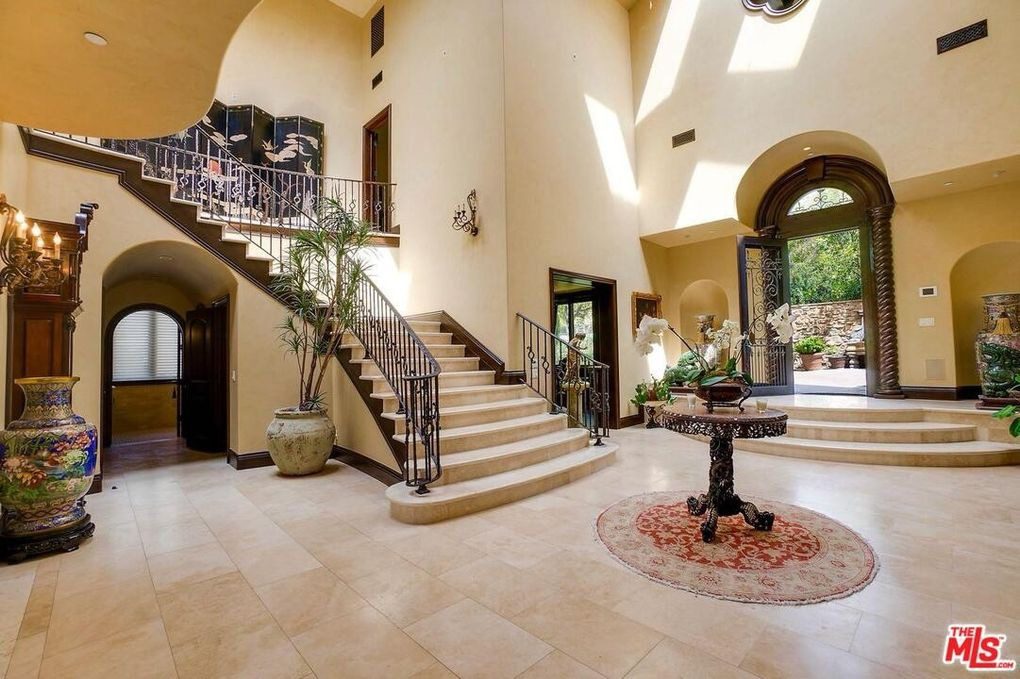 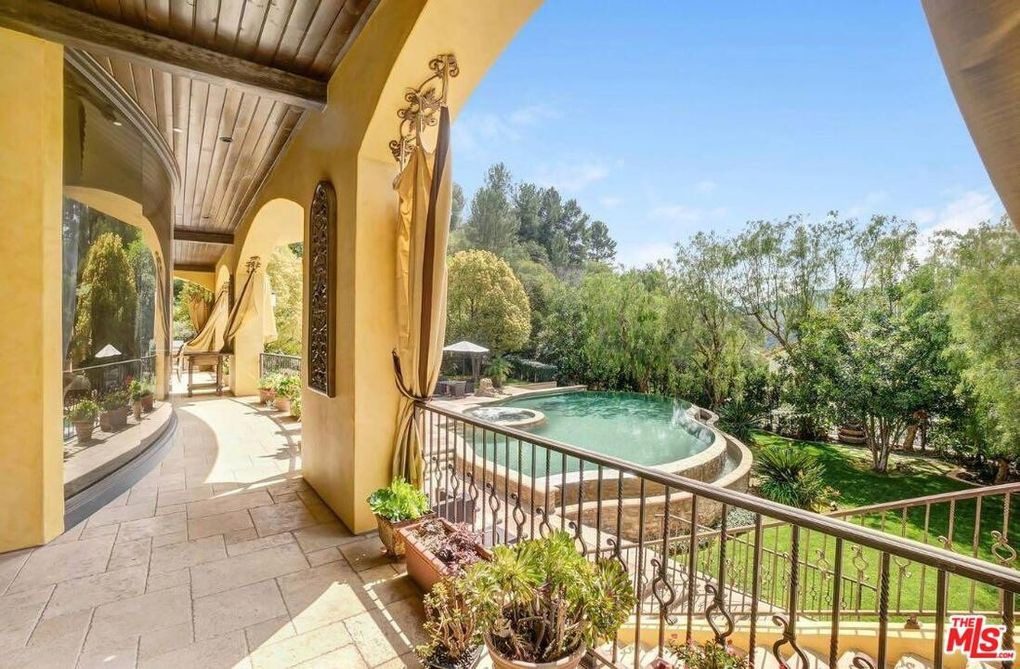 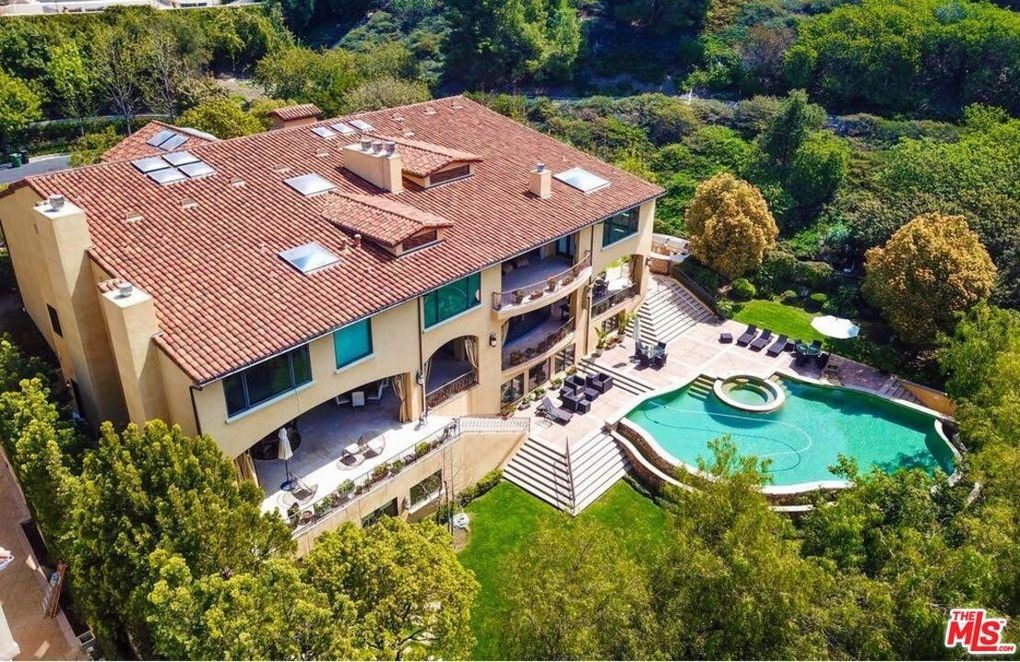 Built in 2009, the home offers opulent living spaces with high ceilings, a mix of wood and stone floors, and walls of glass. Covered outdoor seating and an outdoor fireplace extend the living areas outside.

It’s also easy to whip up feasts and host parties in the professional-grade gourmet kitchen, which comes with granite counters, a large island, and a breakfast room.

Upstairs, the primary bedroom includes a private sitting area and a balcony overlooking the pool.

There’s also space for guest or staff quarters. Outside, the half-acre grounds offer a pool, spa, and waterfall, along with a patio and outdoor fireplace.

The magnificent musician, 71, has chart-topping hits that date back to the 1960s. One of the world’s best-selling recording artists, he’s sold over 100 million records worldwide.

He won an Oscar for “I Just Called To Say I Love You” and has amassed 25 Grammys. 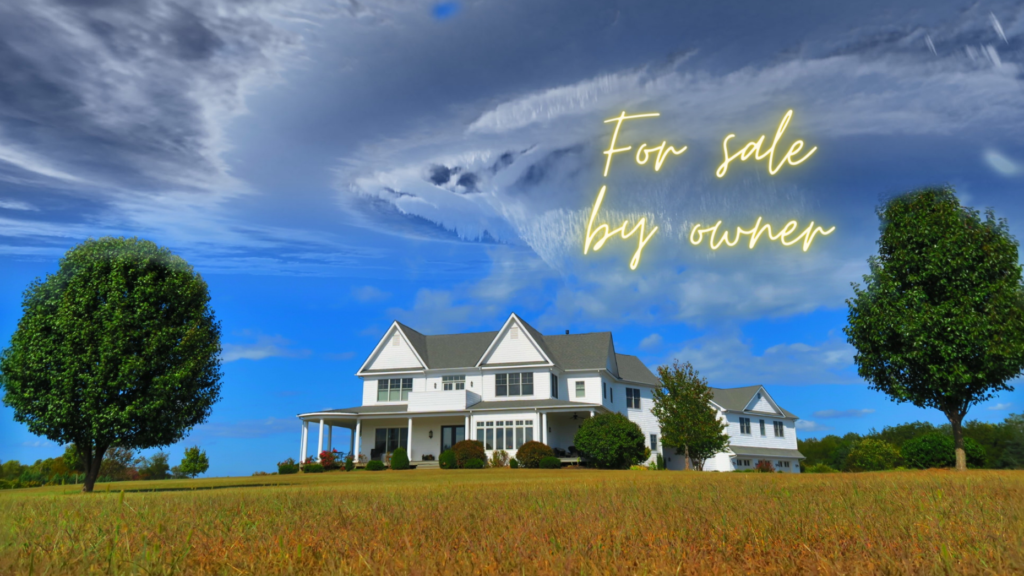 ‘For Sale By Owner’ Homes Hit 40-Year Low. Is It Even Worth The Effort? 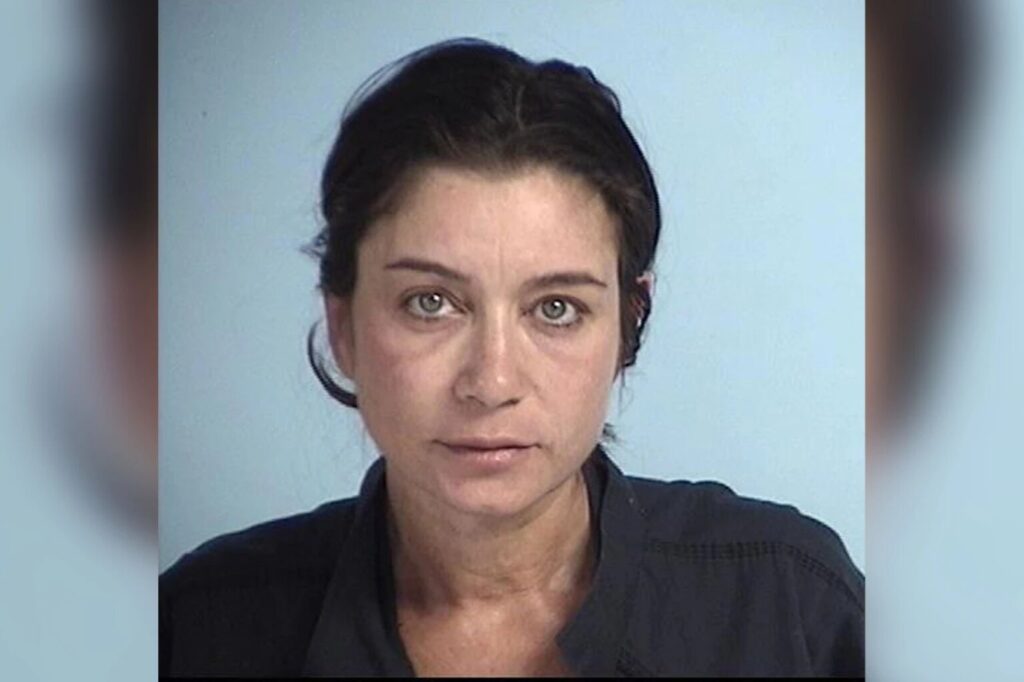