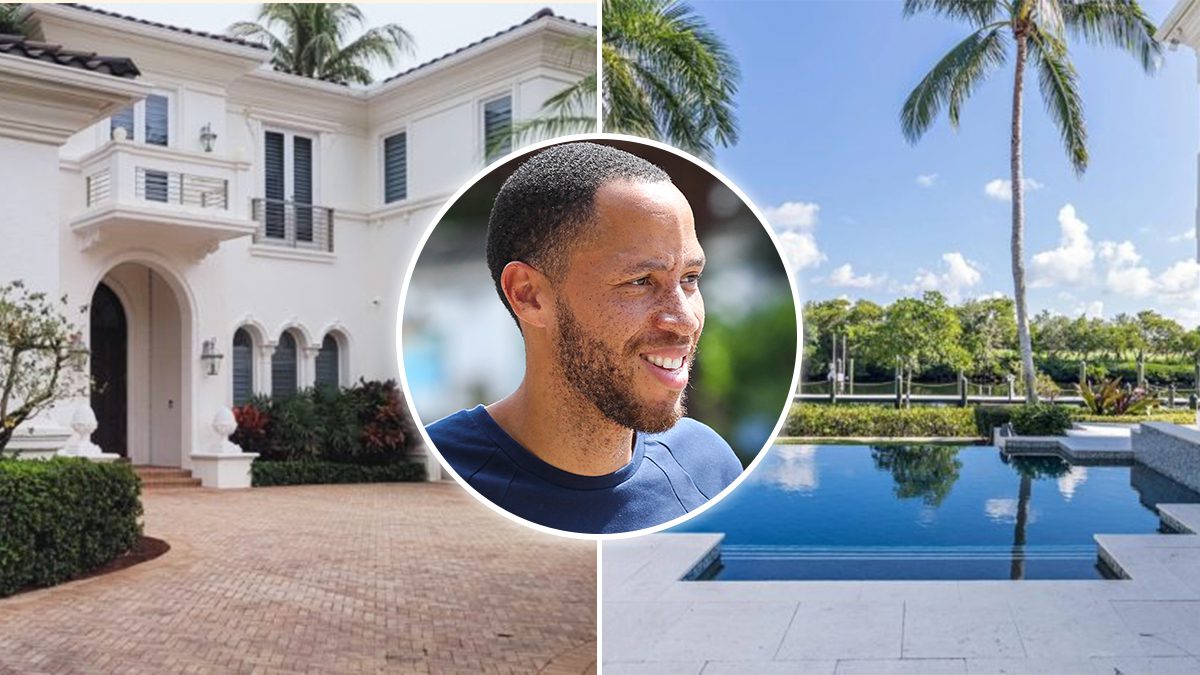 When the former NBA star Tayshaun Prince and his wife, Farah, bought a house in North Palm Beach, FL, for $3.1 million in 2014, it was a Mediterranean gem.

But when they recently sold the home, it offered a contemporary look and a price tag of $7.47 million.

“They totally redid everything. They did an amazing job,” says Kevin Dickenson of Berkshire Hathaway Home Services Florida Realty.

Dickenson played a role in both of the transactions—spaced seven years apart.

He adds, “They didn’t like Mediterranean architecture, so they took out all the columns inside, and on the outside of the house. They changed to a contemporary look, and it does look good.”

The 7,058-square-foot house is also now a cool white, as opposed to the mustard yellow of 2014. Inside, the layout of the six-bedroom residence is much more open and airy.

“I was amazed when I walked in the door. They removed walls to make it a big, open floor plan,” Dickenson says.

The changes didn’t come as too much of a surprise to the agent.

“When they bought it, they made comments that they were going to add an elevator,” he says, “and they mentioned building another room up above, so they had ideas from the very beginning.”

The Prince’s renovations added 1,728 square feet of living space, as well as a large enclosed lanai on the second floor. The living space is mostly soothing white, with light wood accents throughout and huge windows that take full advantage of the surroundings.

Outside is a large pool and a deep-water dock that can accommodate a boat of up to 80 feet.

The home also has a view of the North Palm Beach Golf Country Club golf course, just across the water.

Even with the increase in price over just a few years, Dickenson says the home was one of the lower-priced ones in the area, making it attractive to the buyers, who were looking for a contemporary home.

“When this hit the market at $7.5 [million], I immediately went to look at it. I knew [the buyers] would love it. I sent them the photos, and they put it under contract,” the agent explains. “They flew down here and they walked in the door, and they loved it.”

Don’t be surprised if this home shows up on the market again fairly soon.

“[The buyers] are going to keep it exactly the way it is, and they are going to build a brand-new house on Jupiter Island,” Dickenson explains. “It’s going to take them at least two years to build. They’ll stay in this house for two to three years.”

Prince, 41, had a 14-year NBA career and won a championship in 2004 with the Detroit Pistons. He’s currently vice president of basketball affairs for the Memphis Grizzlies.

Dickenson tells us that Prince sold this Florida house to move to Arizona.

Technology-First Brokerage Prevu Is More Than Its Message: Tech Review 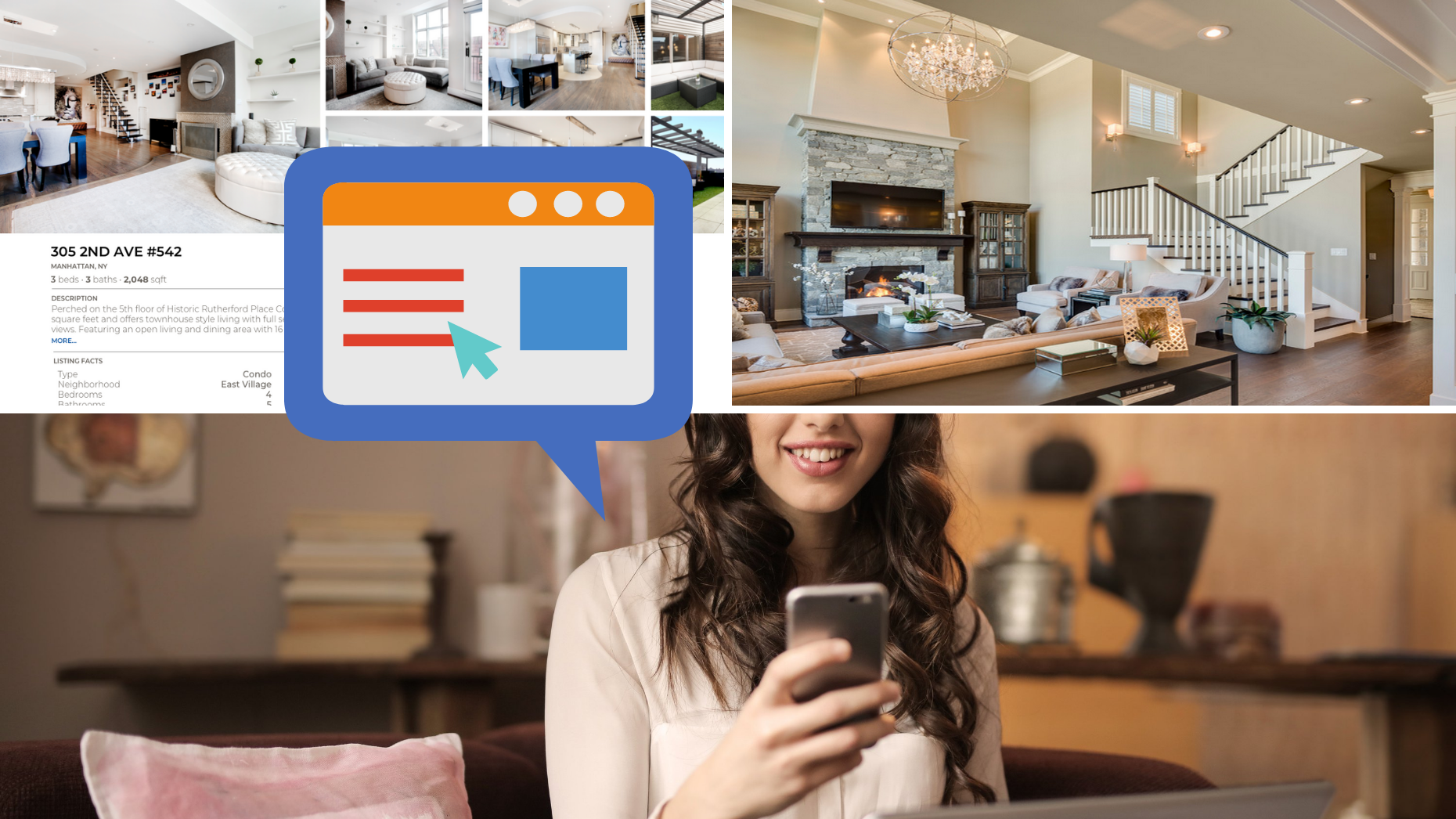