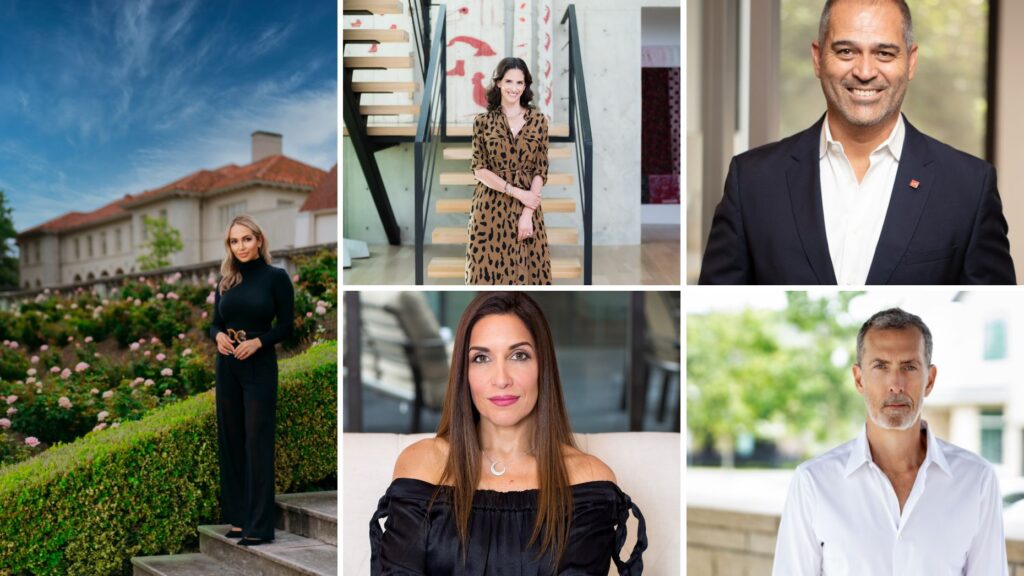 The office will be the company’s first in the Lone Star State, and comes as the brokerage has continued to rapidly expand into new territories.

Global luxury brokerage The Agency has launched its 37th franchise in Austin, Texas, the company announced on Tuesday.

The office will be the company’s first in the Lone Star State, and comes as the brokerage has continued to rapidly expand into new territories.

“Over the past several years, Austin has become one of the most sought-after real estate markets in the country and we’re thrilled to introduce The Agency brand to the city with a powerhouse group of managing partners at the helm,” The Agency CEO and Founder Mauricio Umansky said in a statement. “With its vibrant entertainment offerings, growing culinary scene and highly coveted lifestyle, Austin was a clear choice for The Agency’s next franchise office location.” 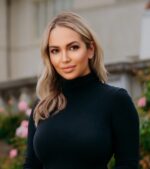 In recent months, The Agency has launched several new franchise locations including in Atlanta, Miami, Seattle and the Netherlands, and shows no signs of slowing down.

Over the last few years, Austin has experienced a boom in popularity, which has been reflected in surging home prices. In 2021, the market’s home value growth was twice that of U.S. home value growth, overall.

Together, Gossestt and Levy have more than three decades of experience in the industry. A lifelong resident of Austin, Gossett is among the top 1 percent of real estate agents in the market, according to real estate events organization Platinum Top 50 Realtors. Levy, meanwhile, was named 2022 Broker of the Year by the Austin Board of Realtors and has consistently been named one of the area’s top-producing brokers by the Austin Business Journal and Platinum Top 50 Realtors. 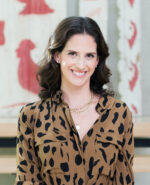 “The spirited city of Austin boasts unparalleled vibrancy, local culture, and genuine hospitality,” Gossett said in a statement. “I could not be more thrilled to introduce The Agency brand to the Austin community and to deliver a unique level of service.”

“Being a longtime resident of this incredible city, I am confident that our team at The Agency Austin will deliver a sophisticated new era of real estate to Austinites,” Levy added. “This is a very exciting time for all of us.”

Prior to entering the real estate industry, Ana Ruelas spent decades building up a career as a corporate executive at companies like PepsiCo and Lenovo. 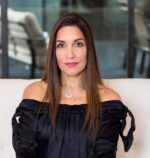 “I’m grateful for the opportunity to bring The Agency to Austin and showcase the power of our brand,” Ana Ruelas said in a statement. “Working with Leslie and Noa, two of Austin’s most renowned real estate agents, I’ve seen first-hand their professionalism, the esteem in which they’re held by the industry, and the respect they enjoy in this community. I could not be more confident about our future in Austin.” 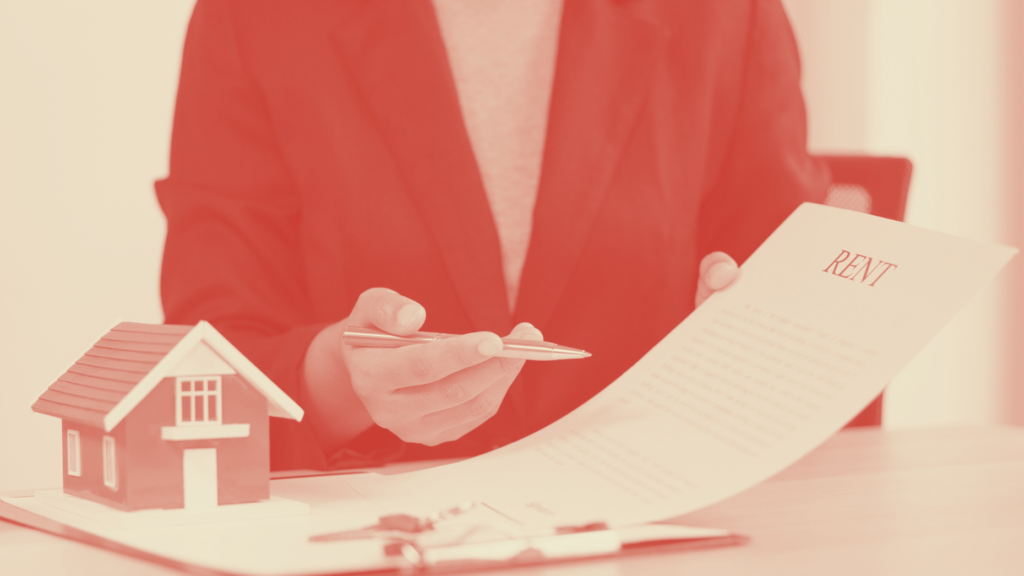 The Ultimate Guide To Tenant Screening For DIY Landlords 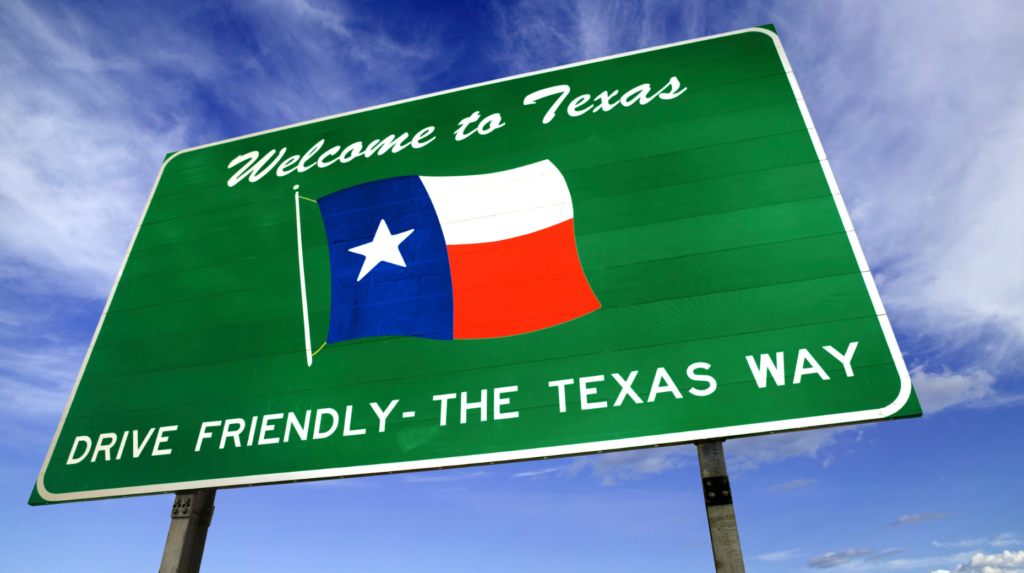