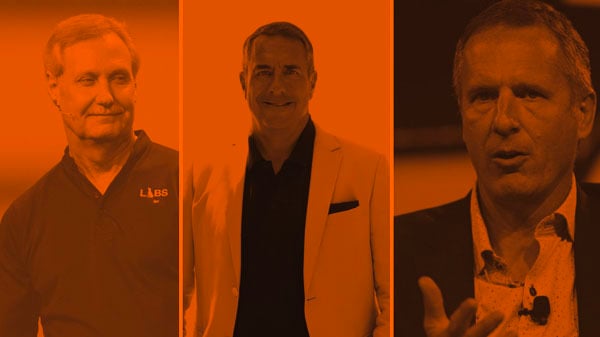 The recruitment revelation was revealed in an 11-page motion filed on Monday by eXp World Holdings in a bid to dissolve Keller Williams’ temporary restraining order against Willis. 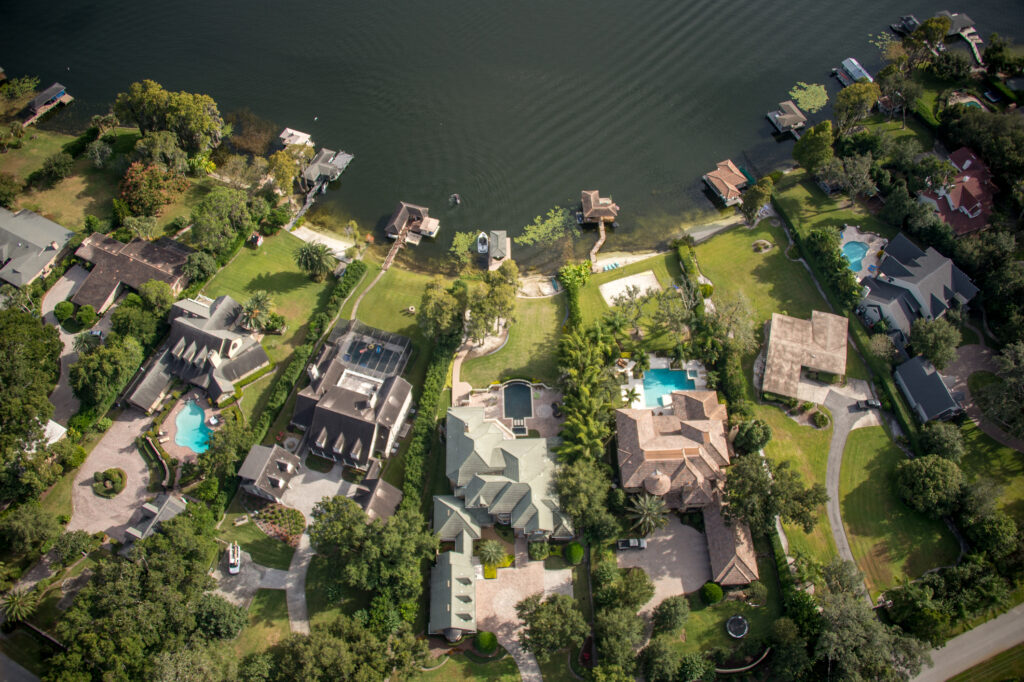 Most Florida agents are transaction brokers who aren’t required to disclose they have no obligation to look out for customers’ best interests, according to a new report from the Consumer Federation of America. 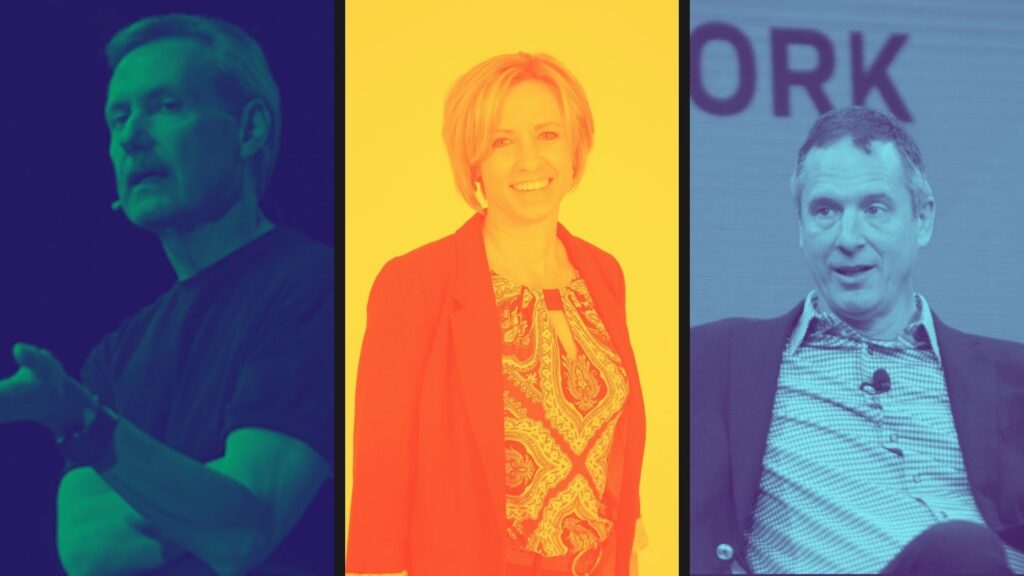 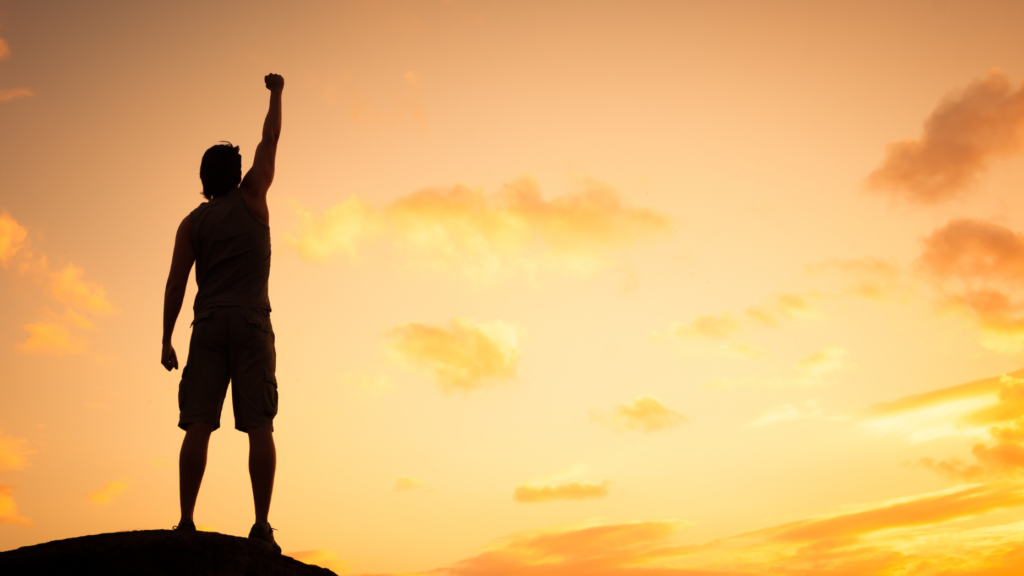 Zig Ziglar’s power quotes have been the catalyst for dramatic personal and business growth in the lives of many. Jimmy Burgess shares ways to put seven of the best to work in your real estate business. 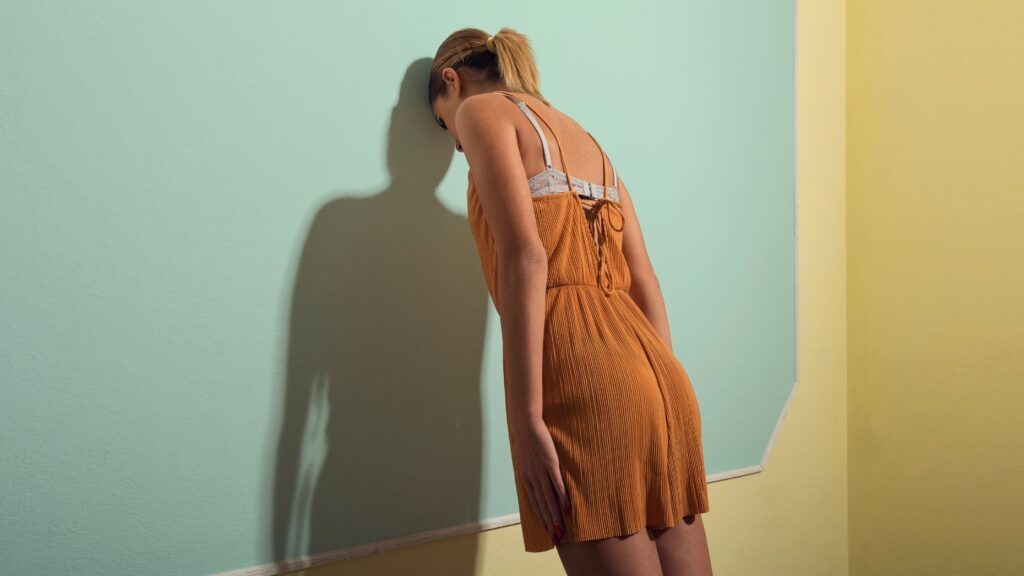 Three-quarters of survey participants who purchased a home in the past two years had some regrets about at least one aspect of their new home, according to an analysis released Tuesday by Zillow. 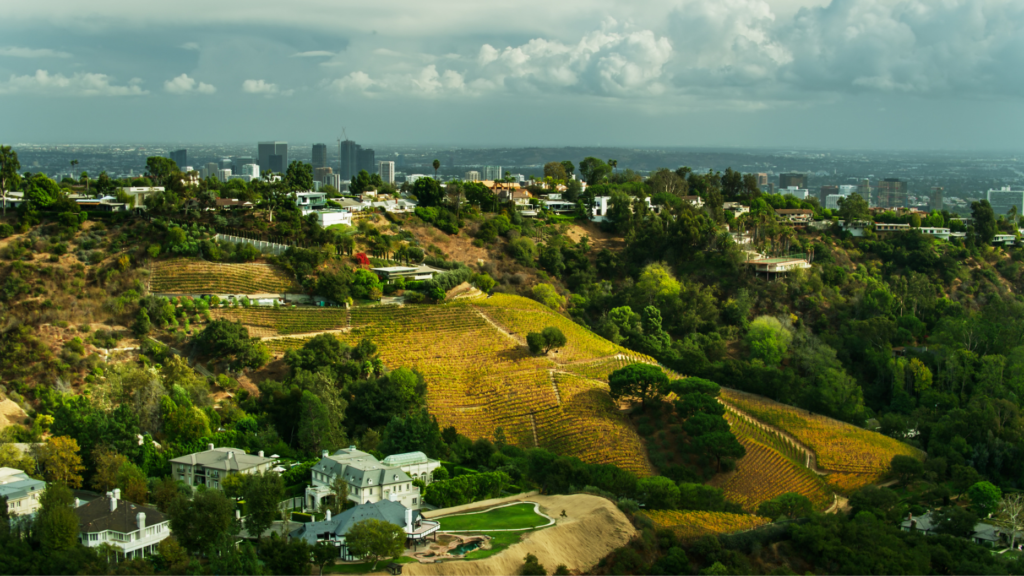 Want Privacy As A Luxury Buyer? In Info Age, Don’t Count On It, Agents Say 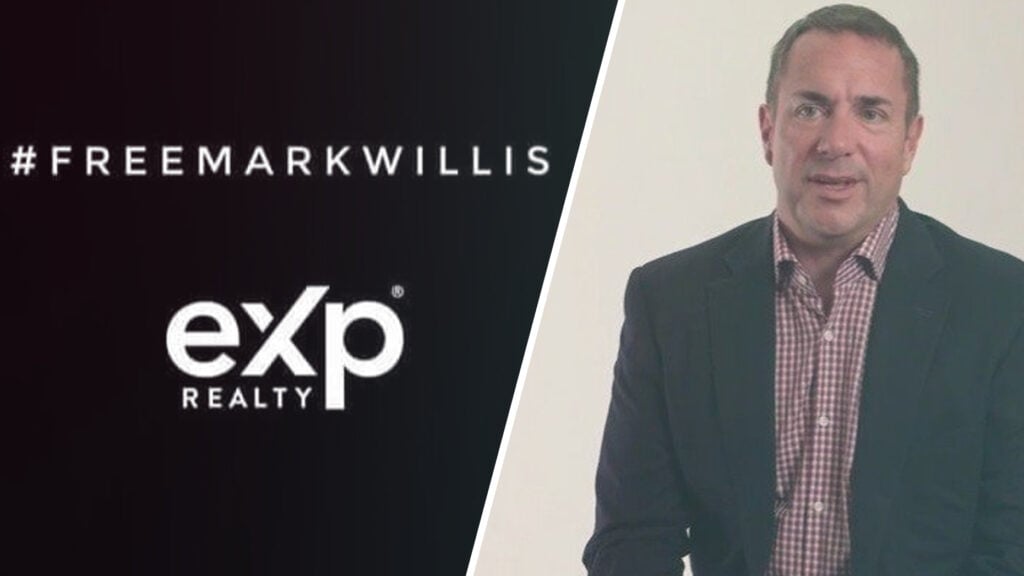