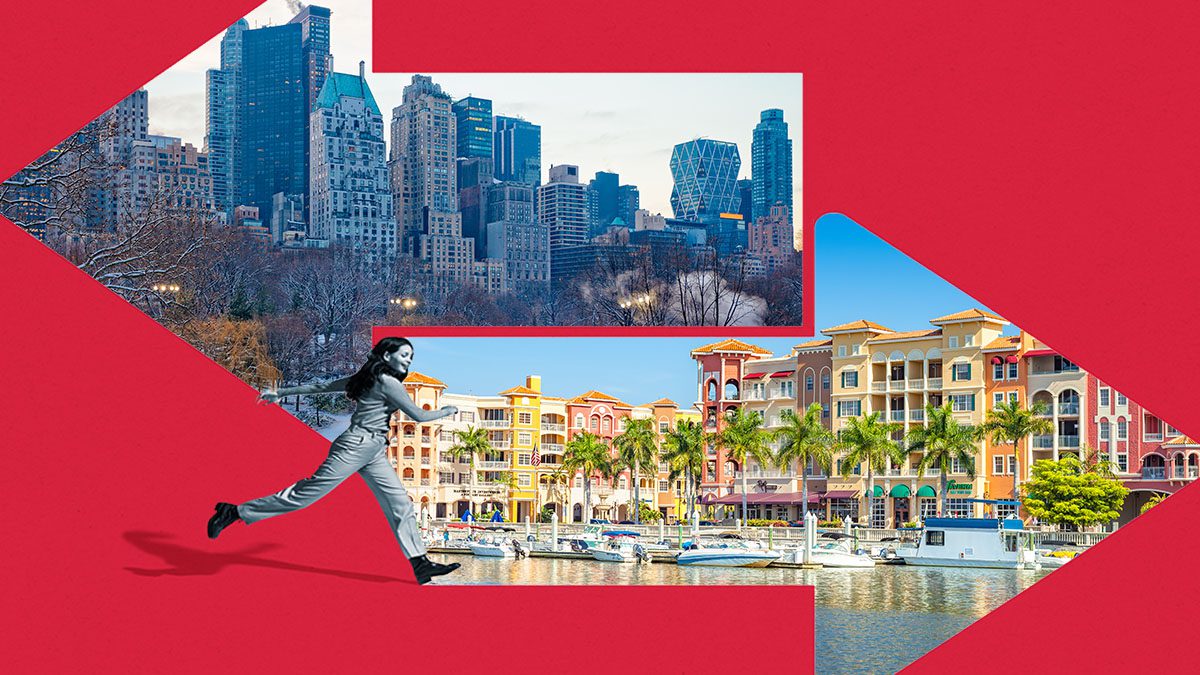 As the COVID-19 pandemic dragged on, more remote communities—mainly suburbs and smaller cities—emerged as real estate victors during a time when buyers sought out affordability and more space in places with fewer people to worry about. However, that trend could now be moving in reverse as more populated, pricier housing markets popped up on the quarterly Wall Street Journal/Realtor.com® Emerging Housing Markets Index. The index is a look at the real estate markets that economists believe will be strong in the months ahead.

While none of the nation’s biggest cities, like New York City or Los Angeles, made this list, the average populations of the top 20 emerging markets topped 500,000 residents in this quarter. That’s more than a 100,000-person rise from the previous quarter.

The fourth iteration of the index is now a mix of coastal communities, particularly in Florida, and more less expensive Southern and Midwestern markets.

“It could signal a reorientation of the real estate market,” says Realtor.com Chief Economist Danielle Hale.

The index identified the top markets for both buyers and investors out of the 300 largest metropolitan areas. It looks at metropolitan areas with strong housing demand and rising prices combined with robust economies, lots of well-paying jobs, a good quality of life, and desirable amenities such as lots of small businesses and reasonable commutes to work. Other factors, such as median days homes sit on the market before a sale, property taxes, and the percentage of foreign-born residents, were also considered. (Metros include the main city and surrounding towns, suburbs, and smaller urban areas.)

Warmer weather markets dominated the top of this list, with Naples, FL, and North Port, FL, metros, which include Sarasota, snagging the top two spots. Both markets are more expensive than the national median price tag of $375,000, according to Realtor.com data for December.

“Some of what we’re seeing is a bit of a seasonal shift,” says Hale. This happens when the weather turns colder and buyers in the North and Midwest may look for homes down South to escape the snow.

“These real estate markets tend to be more active this time of year,” adds Hale.

Florida has always been popular with buyers, but it picked up considerably during the pandemic, says Brad O’Connor, chief economist at Florida Realtors. The southwestern portion of the state—where Naples, North Port, and Cape Coral (No. 6 on the list) are located—is appealing to buyers as there are more single-family homes and it’s less populated than in the Miami region where there are more people and condos for sale, says O’Connor. There is also land still available for development, adding to the supply of new construction.

“The ability to work remotely really opened the door for a lot of people to come to Florida,” says O’Connor. “Beach towns [are] big enough to have the amenities people would like, and you can get a nice-sized home. And they’re more affordable than some of the places people are coming from, like New York. For the untethered worker, it’s a nice place to be.”

The recent surge in mortgage interest rates may also be playing a part in why more expensive cities like Naples and Silicon Valley’s San Jose, CA (one of the nation’s most expensive markets with a median price tag of $1,224,000), made the list. Buyers typically need larger mortgages in these kinds of places. And the more buyers borrow, the more rising rates can inflate their monthly payments.

“That could be accelerating these markets in pricier areas,” says Hale.

The top emerging markets generally have stronger economies, low unemployment, and higher wages. But residents are more likely to need that extra cash as the cost of living tends to be more expensive in these markets.

These places are also attractive to new residents and have seen more folks moving in. More than two-thirds of all home shoppers in these areas were from different metros. That could help to explain why the populations in these markets rose by an average 1% compared with just 0.4% for the rest of the 300 largest metros.

Home listings in the top emerging markets sold quickly in about 40 days—which is roughly 13 days faster on average than in the 300 largest metropolitan areas.

Emerging markets also tended to have larger foreign populations as well, attracting more international buyers from similar backgrounds. Foreign buyers made up 2.2% of all home listing views in the top markets. While that may sound small, it was significantly higher than the 1.2% of views on average that international buyers represented in the 300 largest markets.

These potential home purchasers are more likely to buy in areas with other foreign residents from similar backgrounds.

“It coincides with an increase in activity in travel,” says Hale. 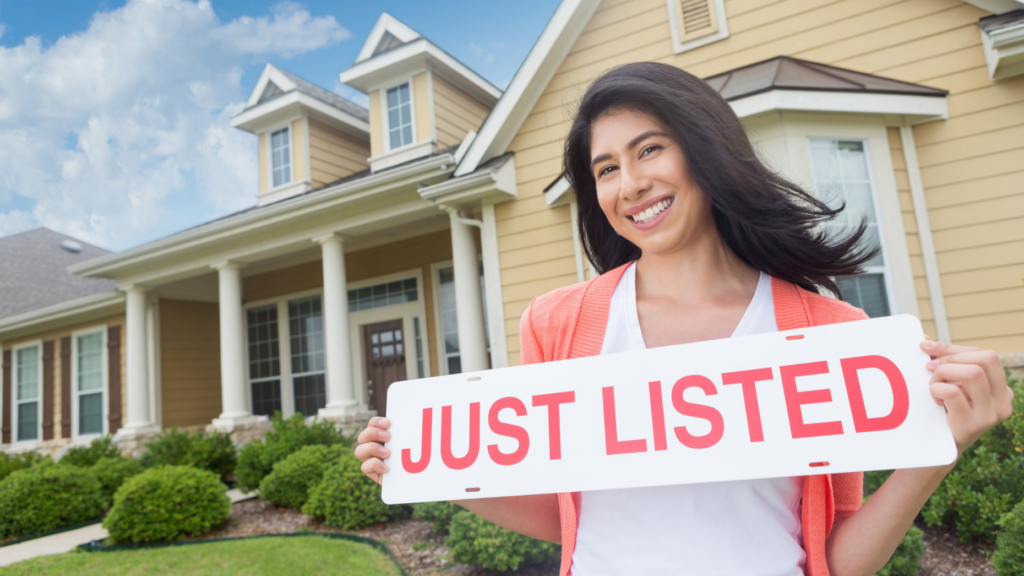 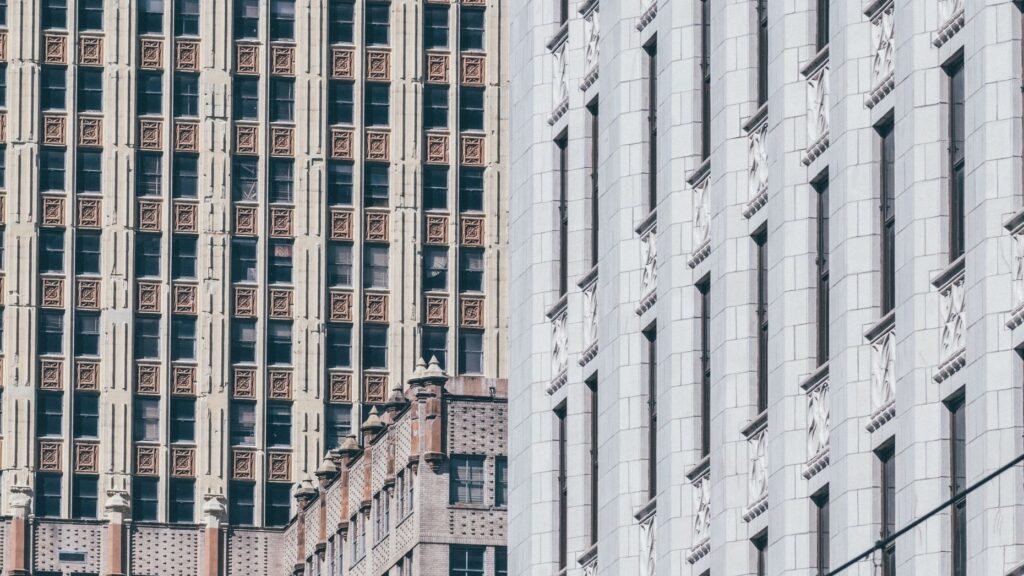