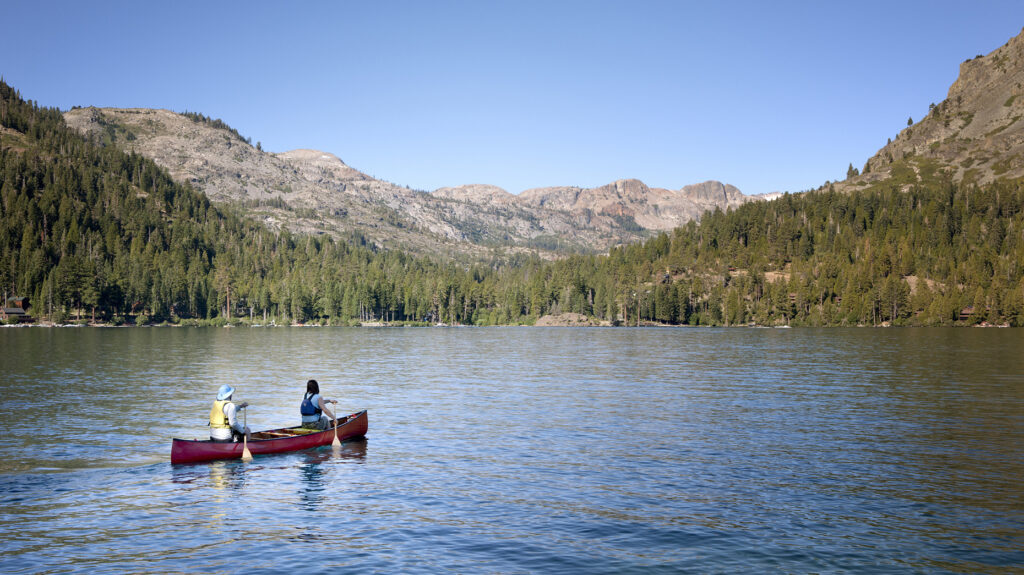 The year 2021 saw the work-from-home revolution carry over from the previous year, with millions of office workers continuing to clock in from home as the coronavirus pandemic remained stubbornly prevalent.

With some workers committed to a permanent work from home lifestyle, many have uprooted themselves from the major cities their jobs are based in — or at least dreamed about it.

Many of the most popular places have in common the opportunity for outdoor recreation, and relative affordability.

“The most popular places on Zillow reflect a couple of trends we’ve been seeing throughout the pandemic,” said Amanda Pendleton, a home trends expert at Zillow. “People have turned to Zillow to escape and dream of the possibilities a move could bring. Meanwhile, those who can now work remotely, at least occasionally, are exploring new opportunities in areas that offer relative affordability and year-round outdoor living.”

The most popular place of the year overall on Zillow is a year-round vacation destination, with a pristine small town feel within two hours from Sacramento, and three hours from the Bay Area.

Listings in the resort town garnered an average of 5,649 page views per listing, making it the number one most popular town in the vacation town category, and the second most popular in the small town category. 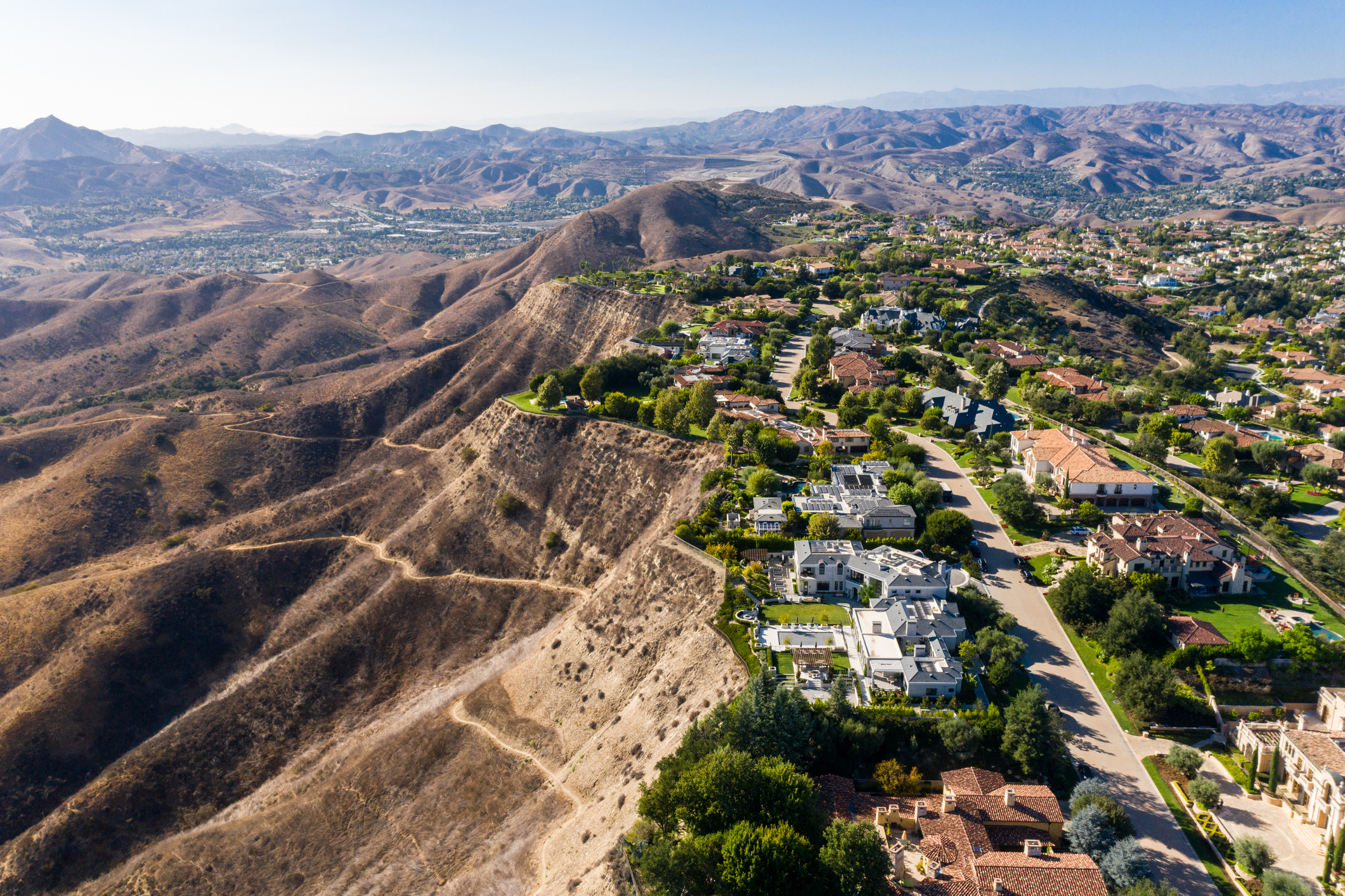 This Los Angeles Suburb with a typical home value of 1,565,807 is well known for being teeming with A-list celebrities.

Rapper Nas most recently made headlines last month when he spent $3.5 million on a sprawling 10-acre ranch, $1 million over the original asking price. 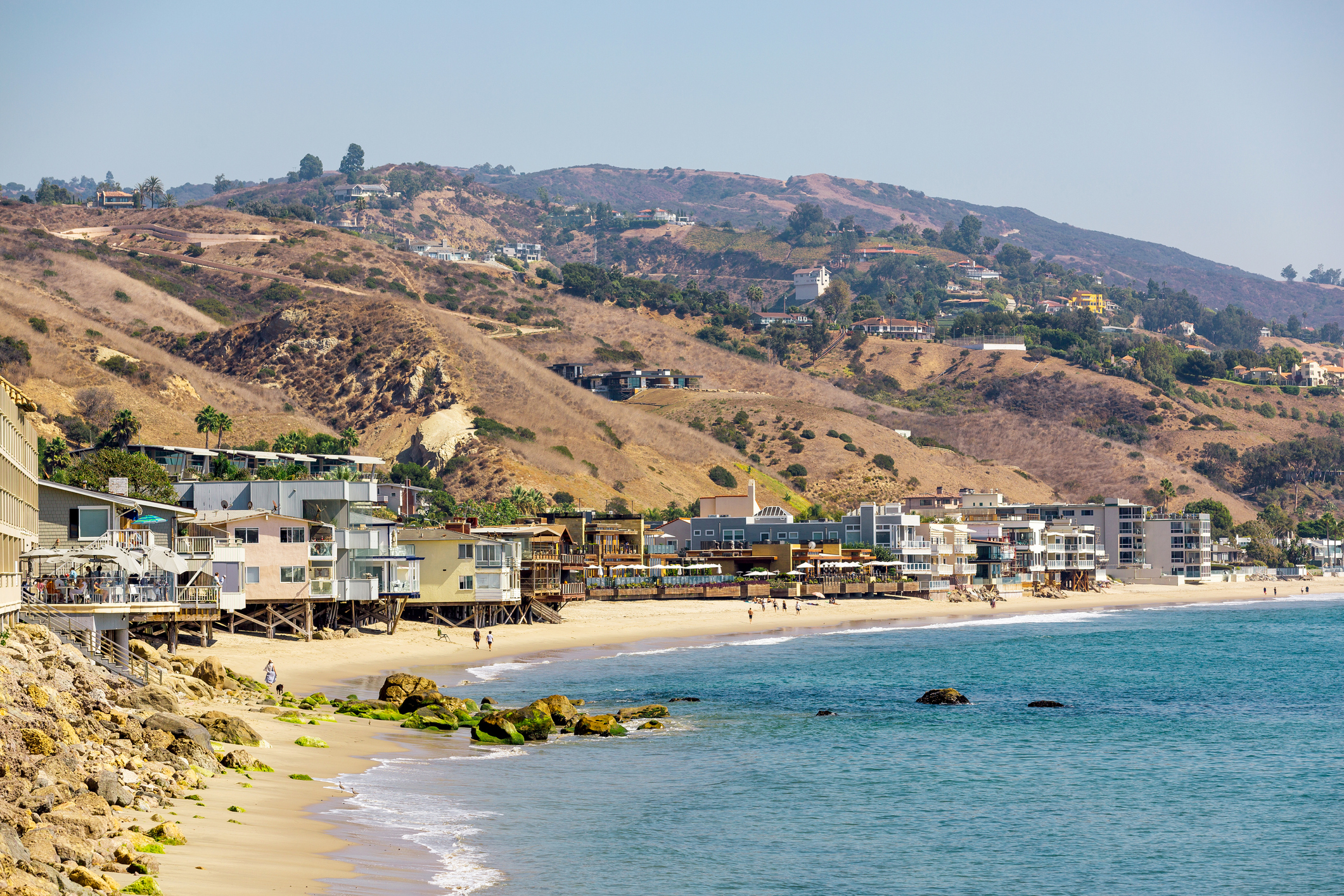 Rounding out the overall most popular list is another California town popular with the rich and famous.

Boasting a typical home valuation of 3,792,540, the coastal colony is known for its modern mansions with jaw dropping ocean views. 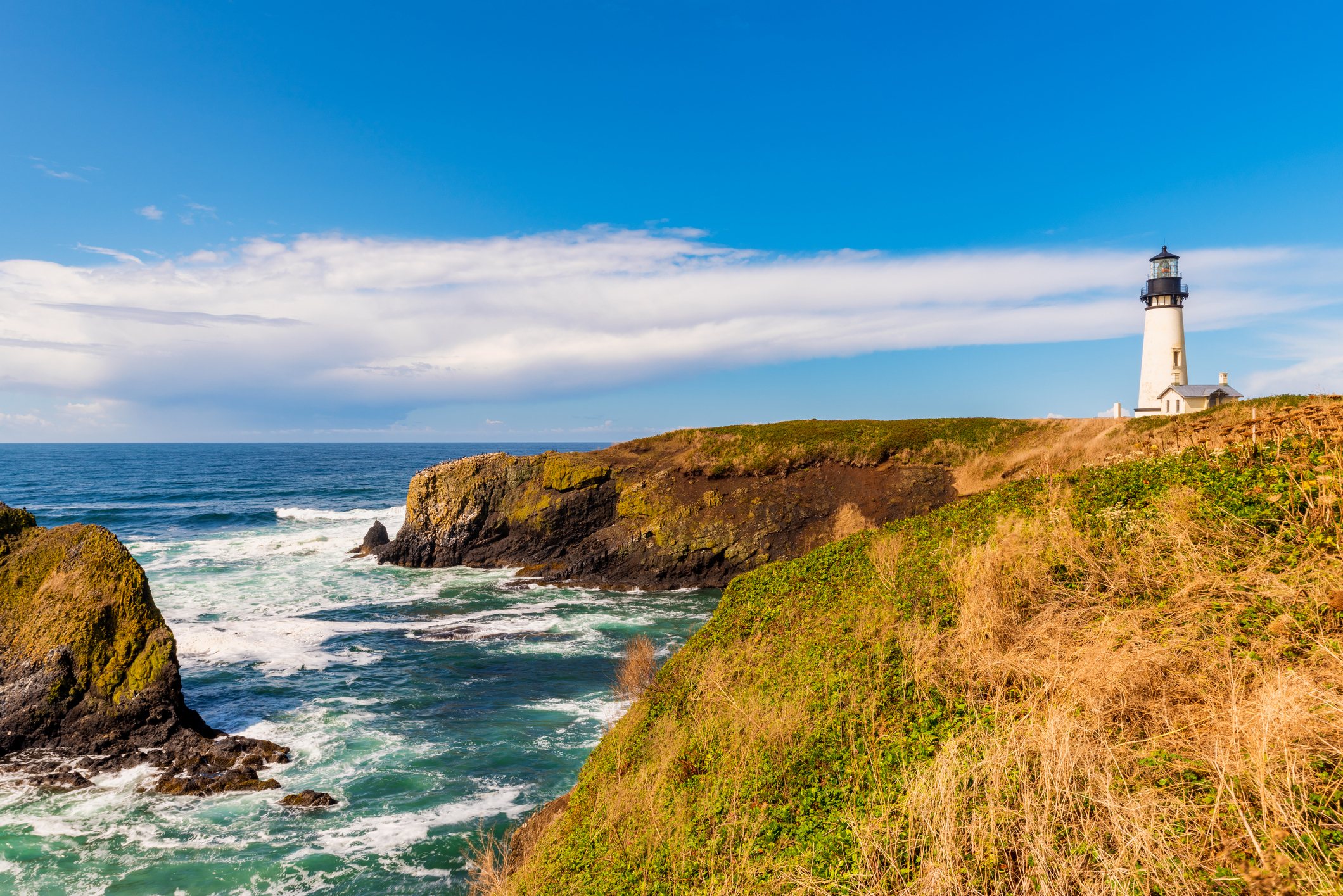 This town along Oregon’s central coast had among the highest number of listings mentioning the word “beach” in its description and a high number of page views per listing, according to Zillow.

Known for its natural beauty and the ability to see marine wildlife from its beaches, the typical home valuation in Newport is $428,534. 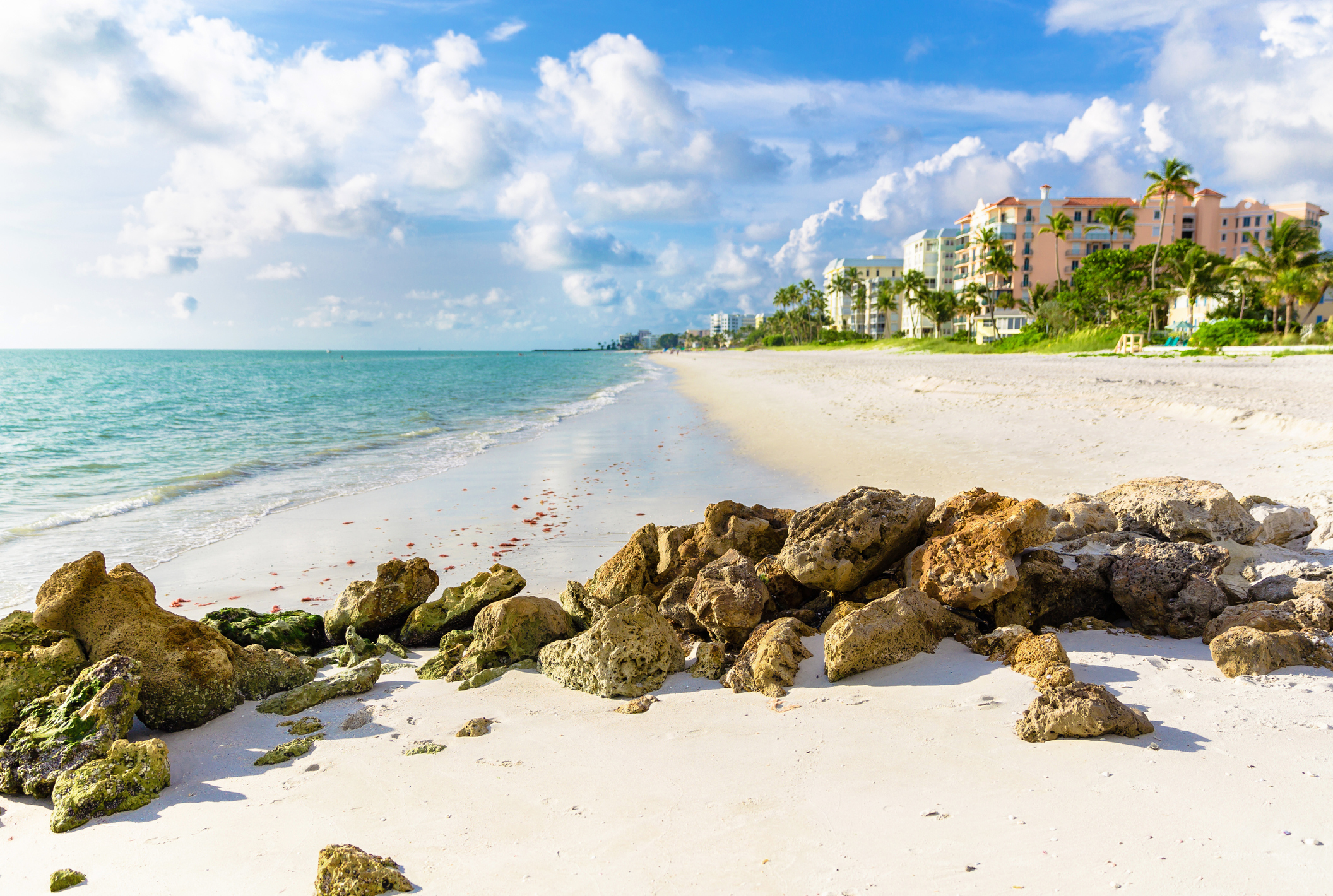 Offering attractive dining, shopping, and cultural attractions, the city of Naples is well known as a vacation destination thanks to its white sandy beaches.

But the Gulf Coast city, where the typical home valuation is $478,301, is also popular with families thanks to its booming job market and excellent school system. 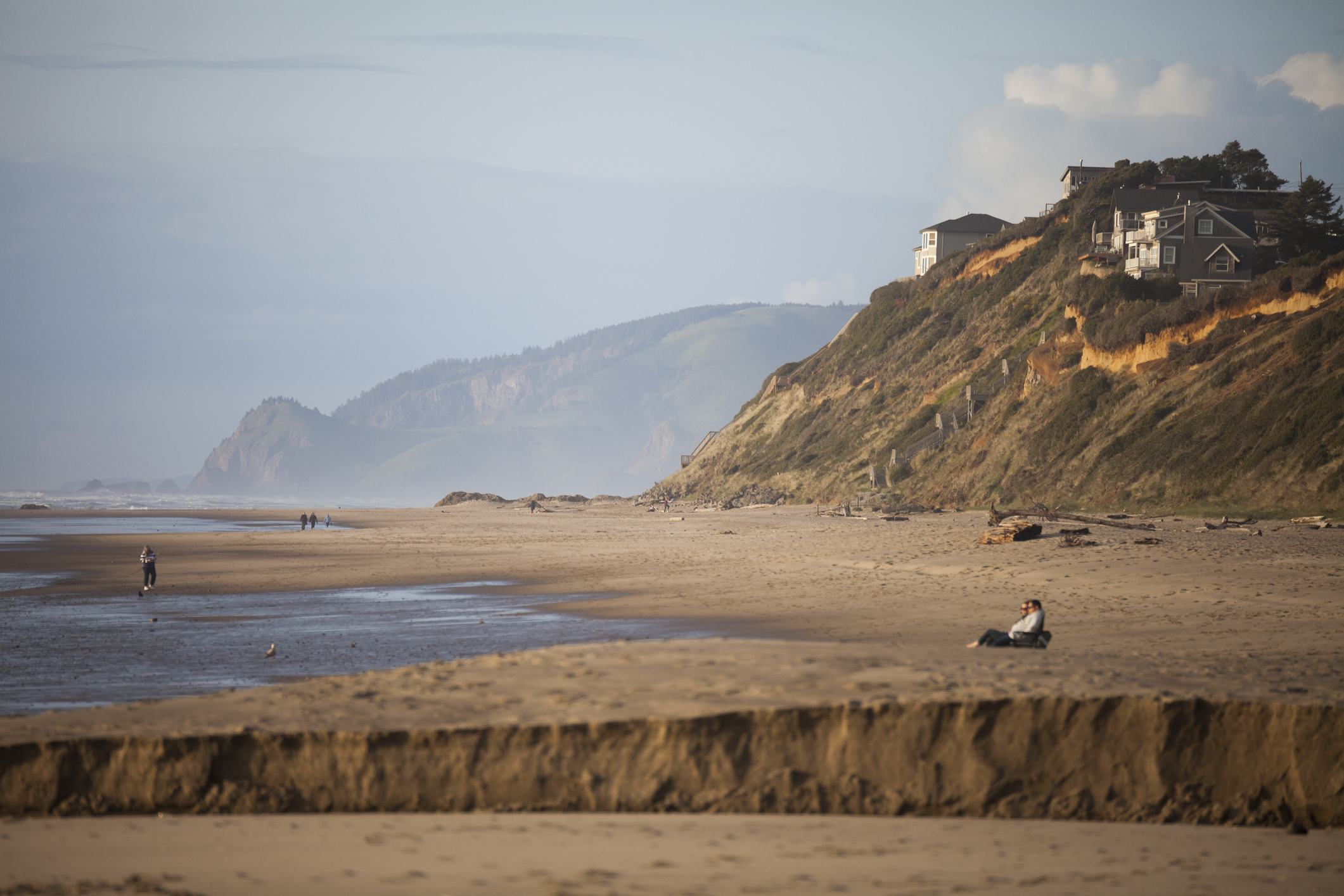 Another town along Oregon’s central coast, Lincoln City is known for its hilltop houses with commanding ocean views, with the typical house valuation at $456,920 according to Zillow. Residents are attracted to the town’s suburban living, its sandy beaches, and its nightlife. 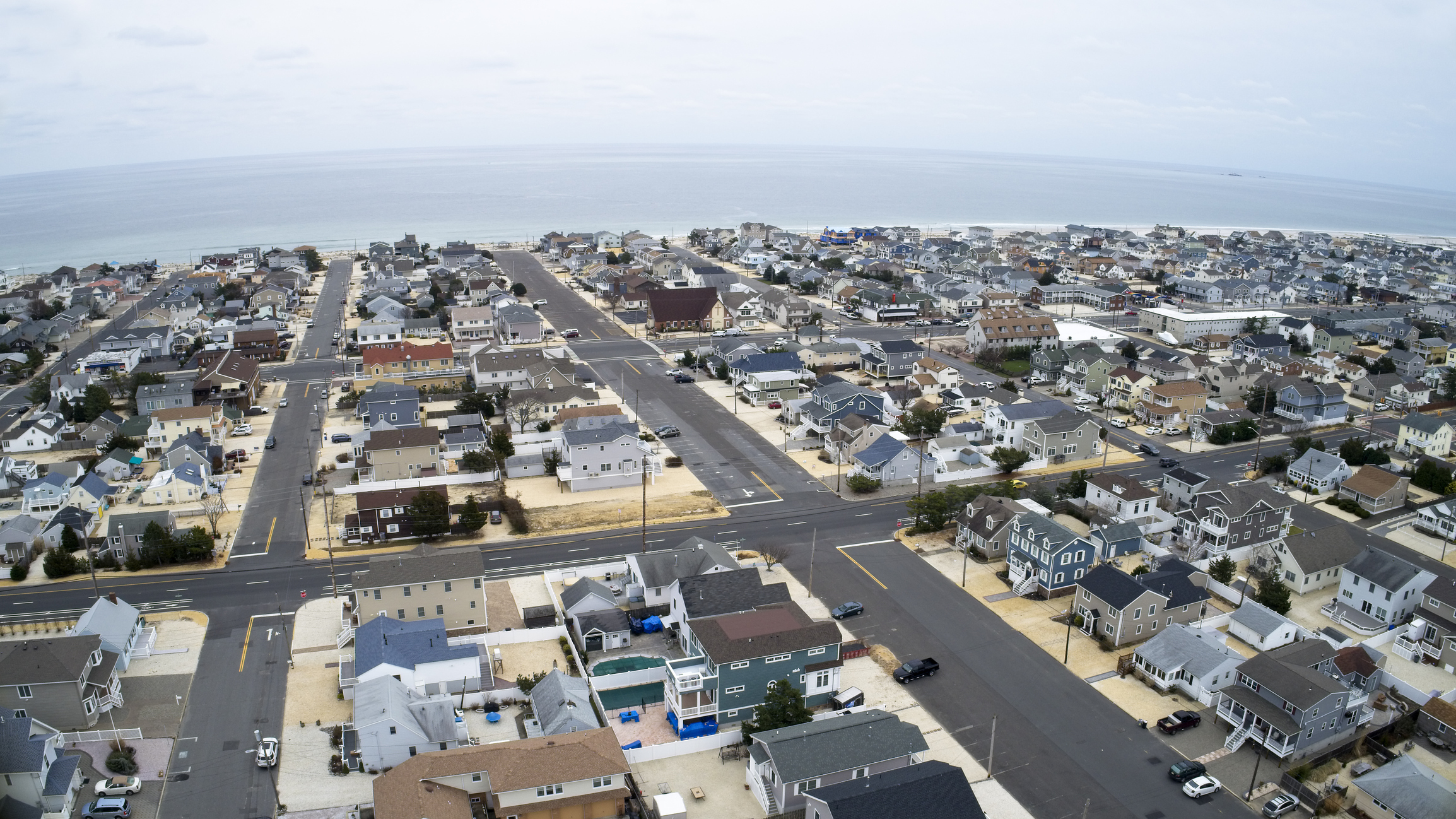 Under the definition of  “retirement towns” as towns where at least 33 percent of the population is over the age of 65 with no children living in their home, the seaside enclave of Lavallette topped Zillow’s list with one of the highest numbers of retirees per town and the most page views per listing, beating out Florida, which is home to seven out of the top ten towns.

Retirees are drawn to the laid back feel of this Jersey Shore town with its beachfront properties and charming Main Street, where the typical house value at $874,325. 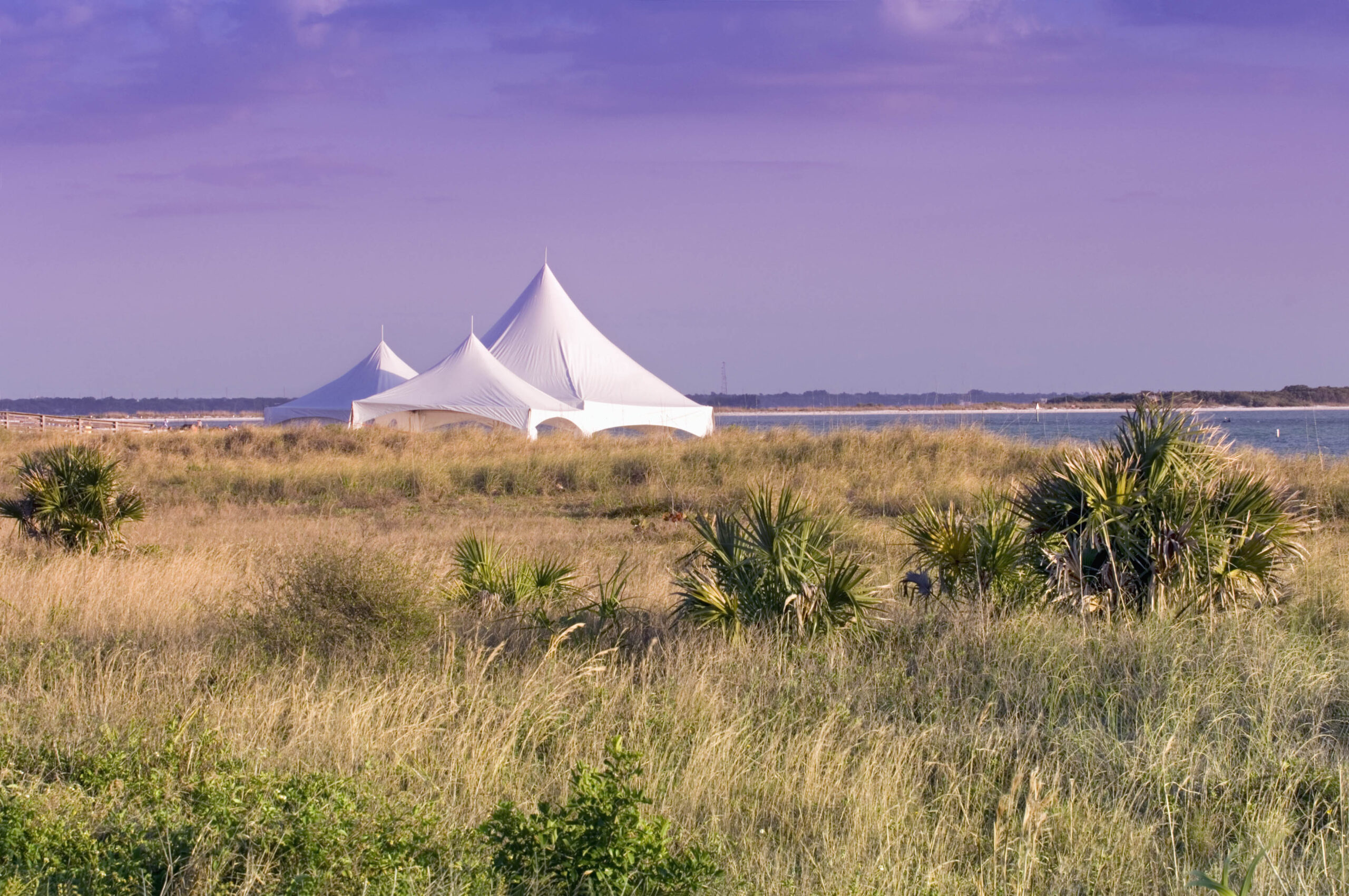 One out of the seven Florida towns within the top 10 most popular retirement destinations, Dunedin boasts beautiful Gulf Coast beaches and the nearby pine forests of Honeymoon Island State Park.

Retirees looking for an affordable place to lay down roots are drawn to Dunedin, where the typical home is valued at $359,877 and the cost of living is 8 percent below the national average. 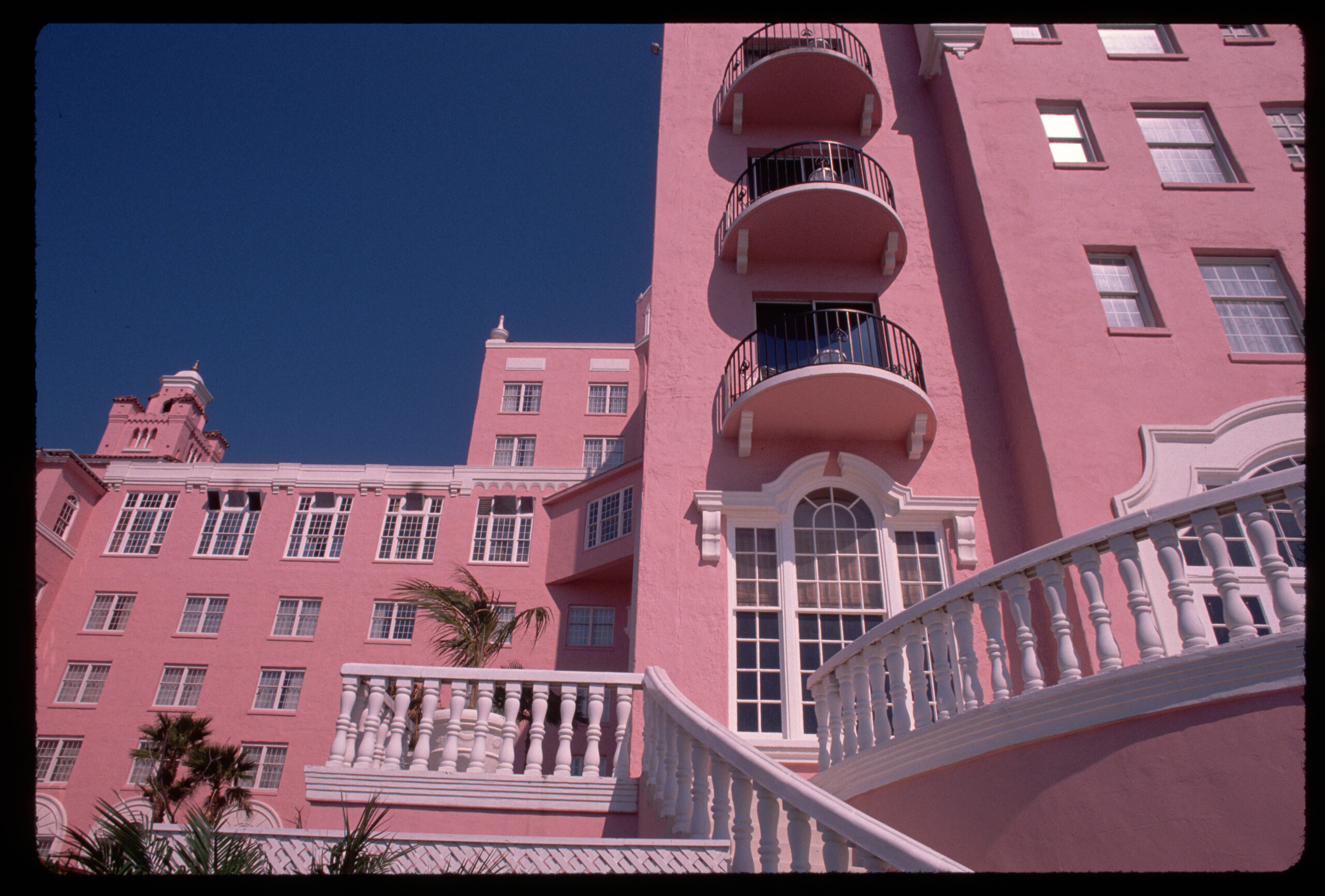 Located on a barrier island west of St. Petersburg, this resort town is unsurprisingly known for its immaculate beaches and for the landmark Don CeSar Hotel that looms over the shore.

The typical home valuation in St. Pete Beach is $607,558, according to Zillow. 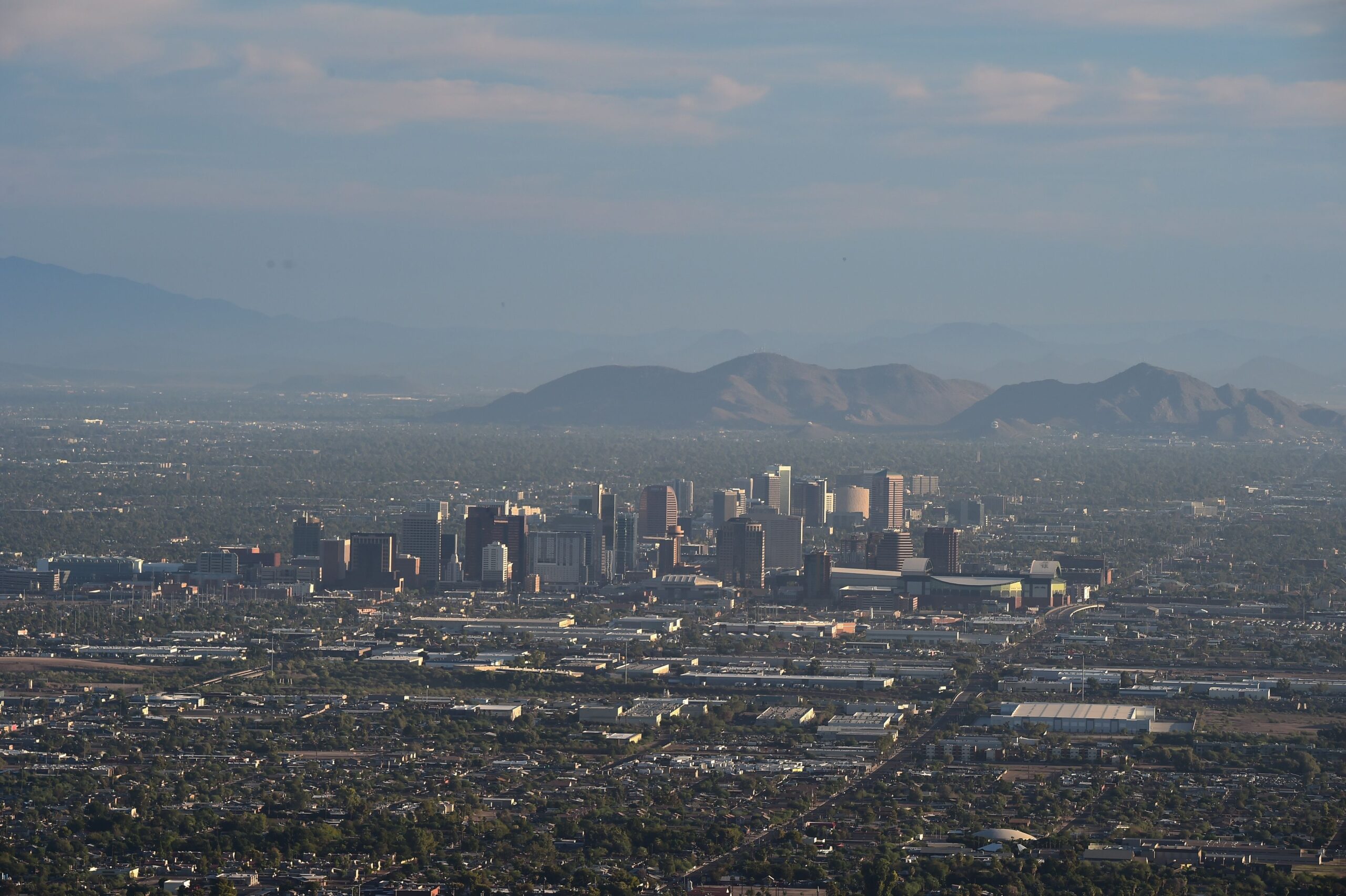 Based on the number of college students residing in the town and the large number of rental listings viewed there, Zillow determined that Tempe was the most searched college town of 2021.

Tempe is home to Arizona State University, which has a huge student body of over 150,000 students, which creates a huge demand for rentals in the city of 187,454. 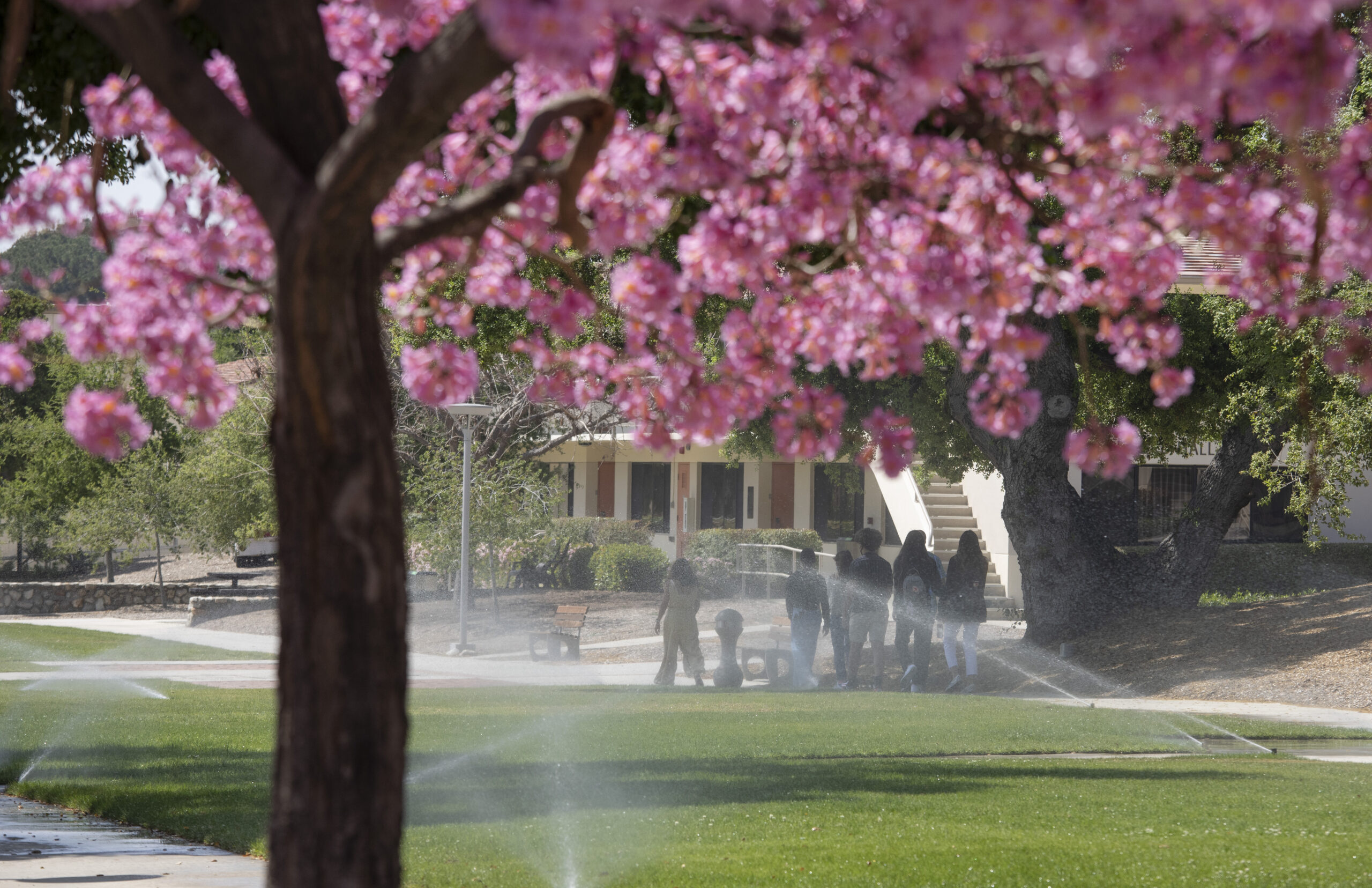 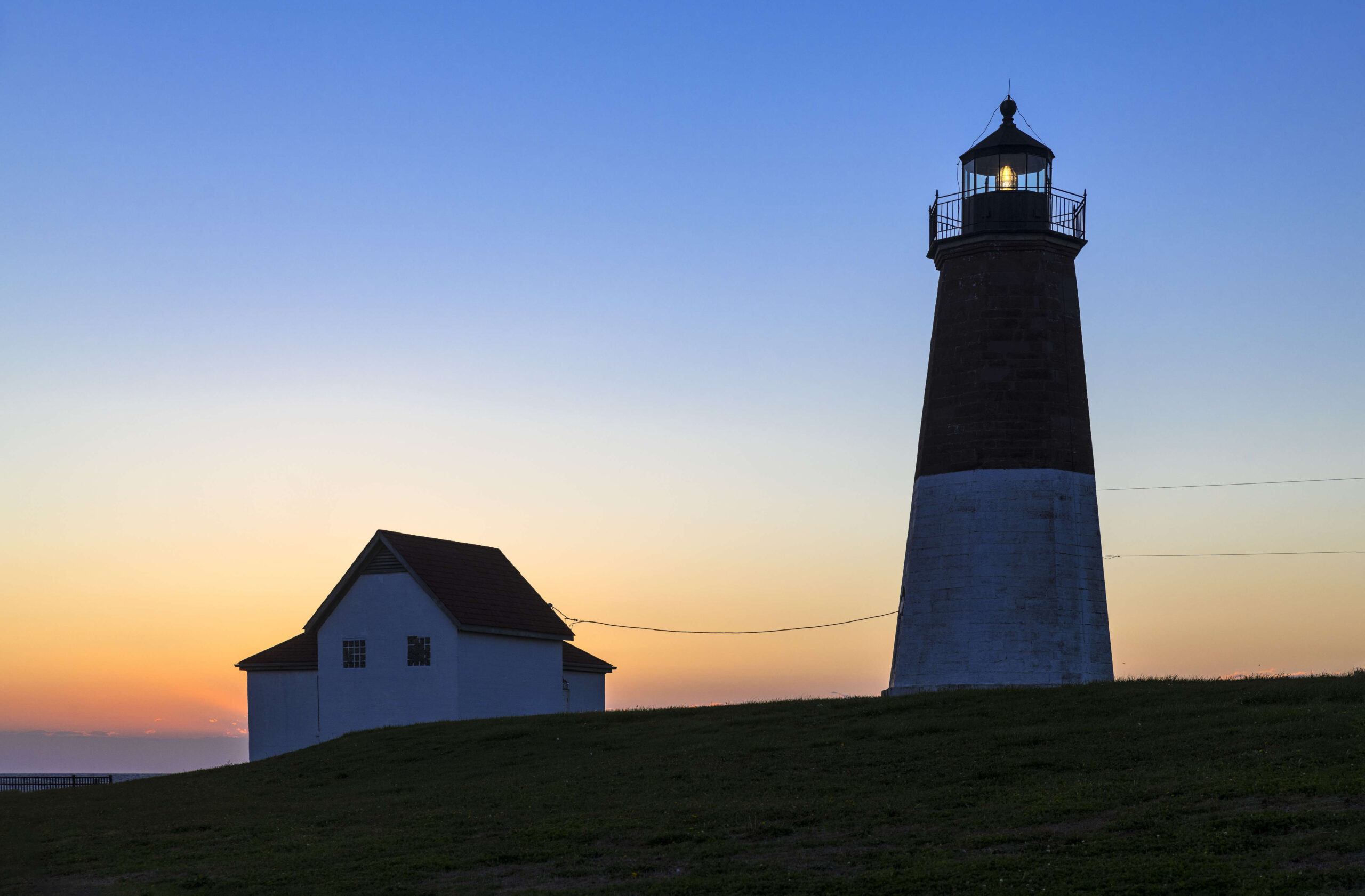 This scenic Rhode Island village is known mostly as a vacation destination for New Englanders in the summertime, but it’s also home to the bay campus of University of Rhode Island, the largest university in the state with a student population of 18,318. 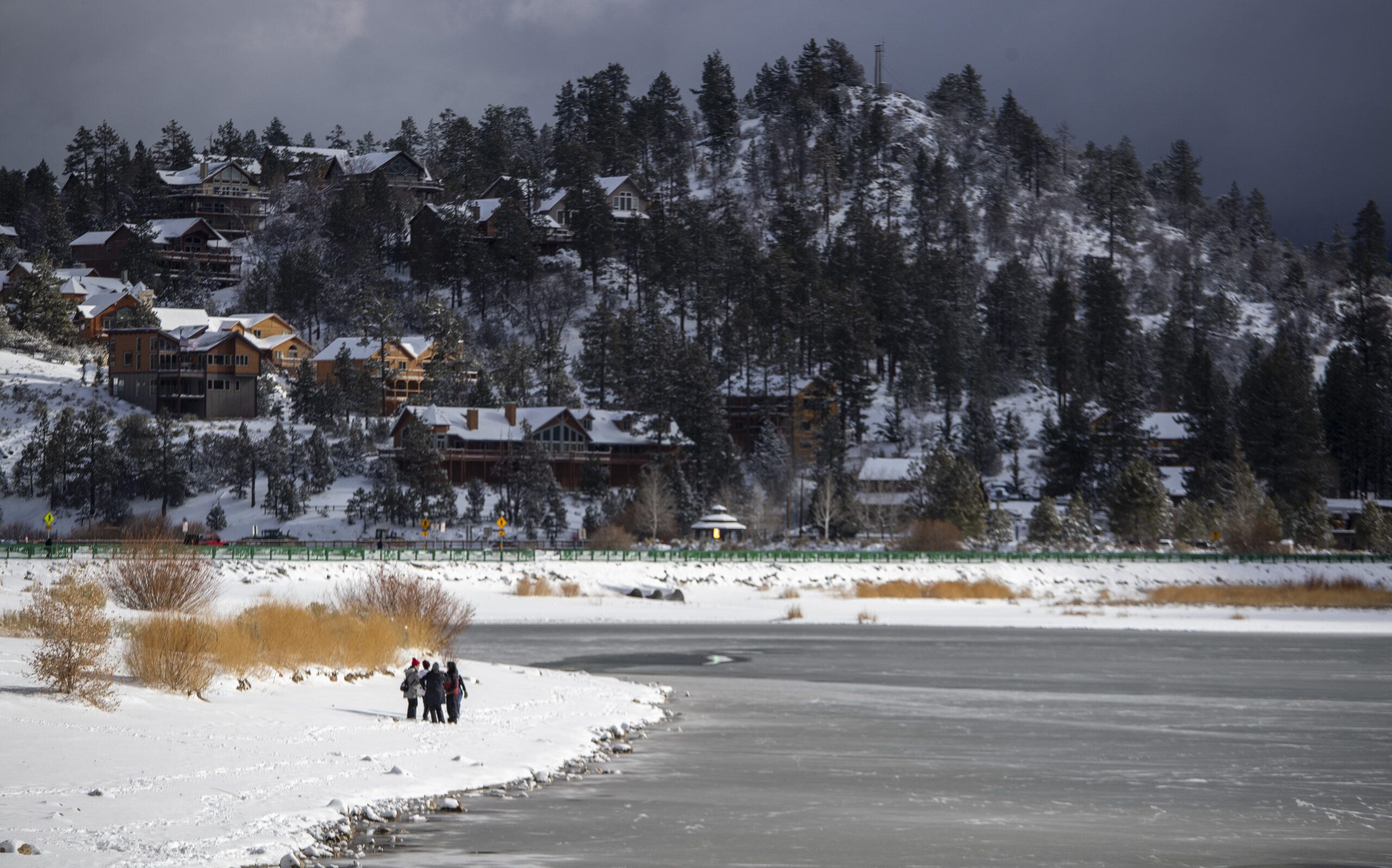 Following a pandemic trend, second home destinations saw a huge spike in attention during 2021, and a higher pending sales growth than the nation as a whole, according to Zillow.

Big Bear Lake, which has one of the highest volumes of housing units for vacation or secondary use, is known for the Bear Mountain ski resort, and its location within the San Bernardino National Forest, which has some of the best hiking trails in southern California. 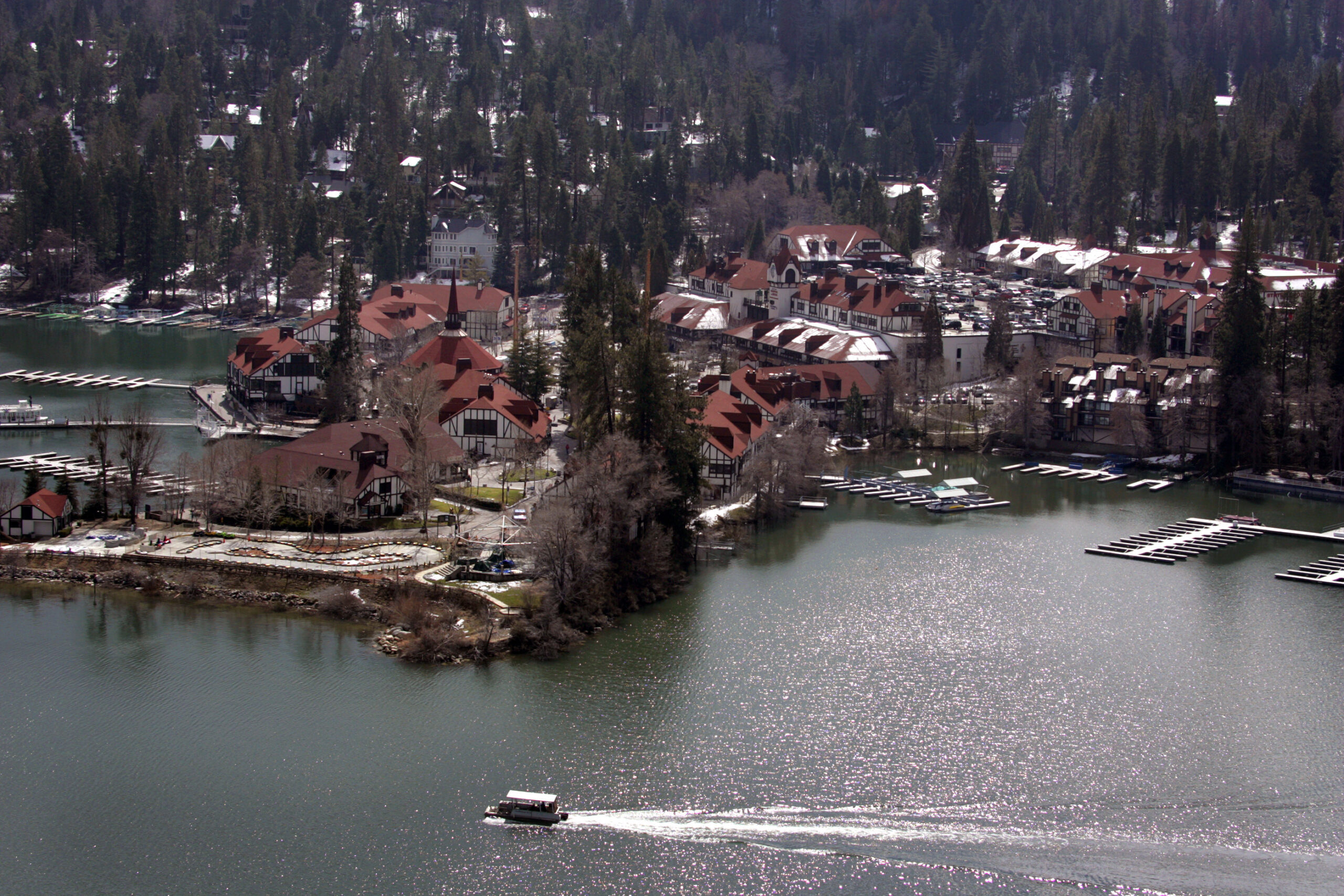 Also located within the San Bernardino forest, Lake Arrowhead is an outdoor enthusiast’s paradise despite the risk of wildfires, with opportunities for hiking, fishing, skiing, and bicycling within the ‘Alps’ of Southern California. 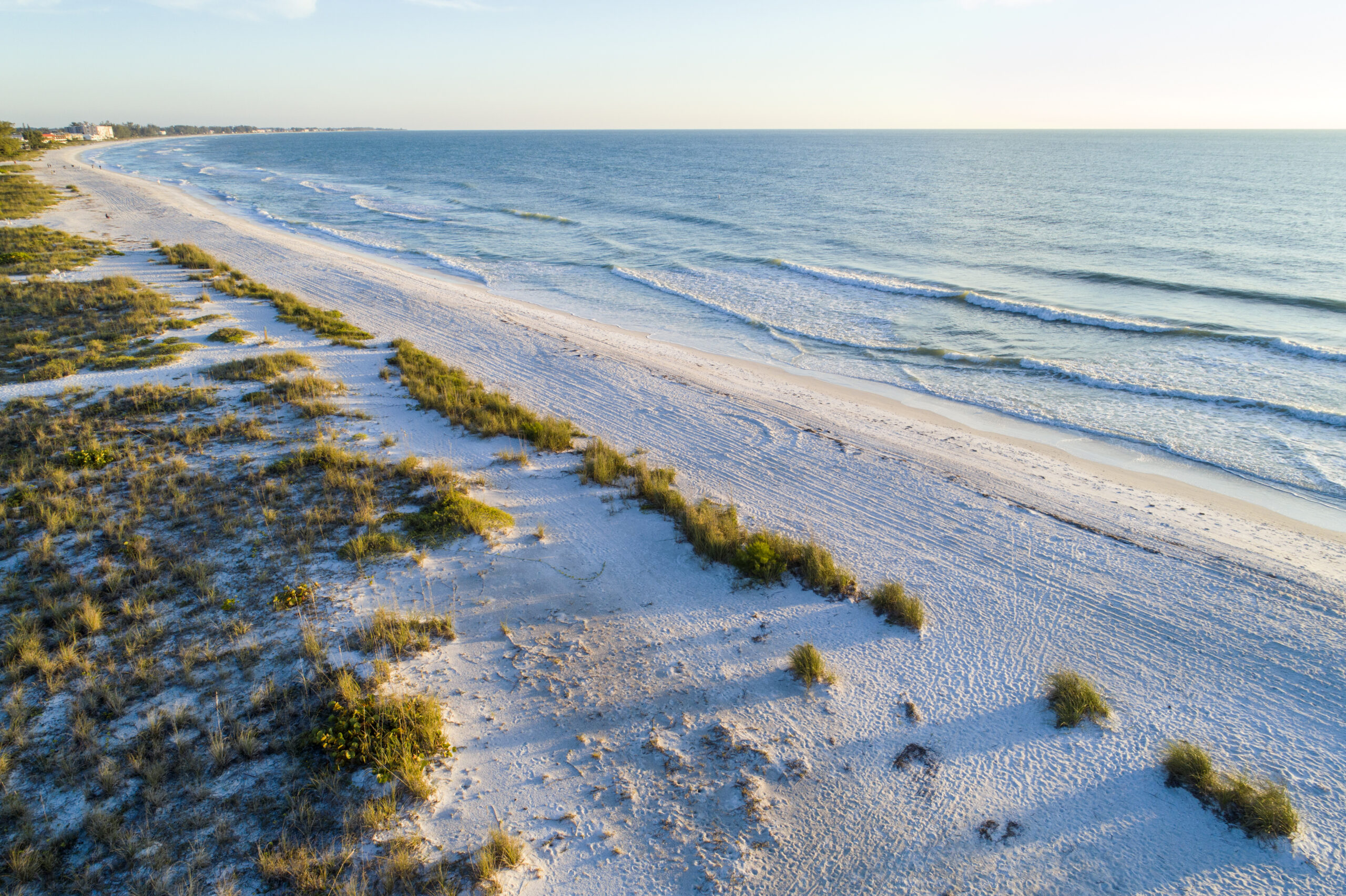 Located along Anna Maria Island, northwest of Sarasota, Holmes Beach lays claim to having some of the most beautiful beaches in Florida, with pure white sand and clear turquoise waters. 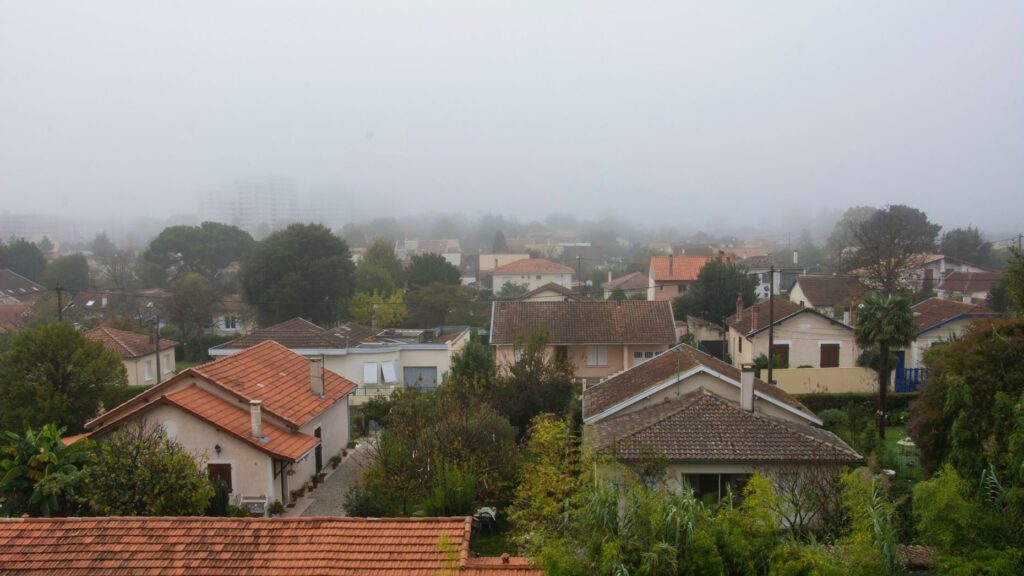 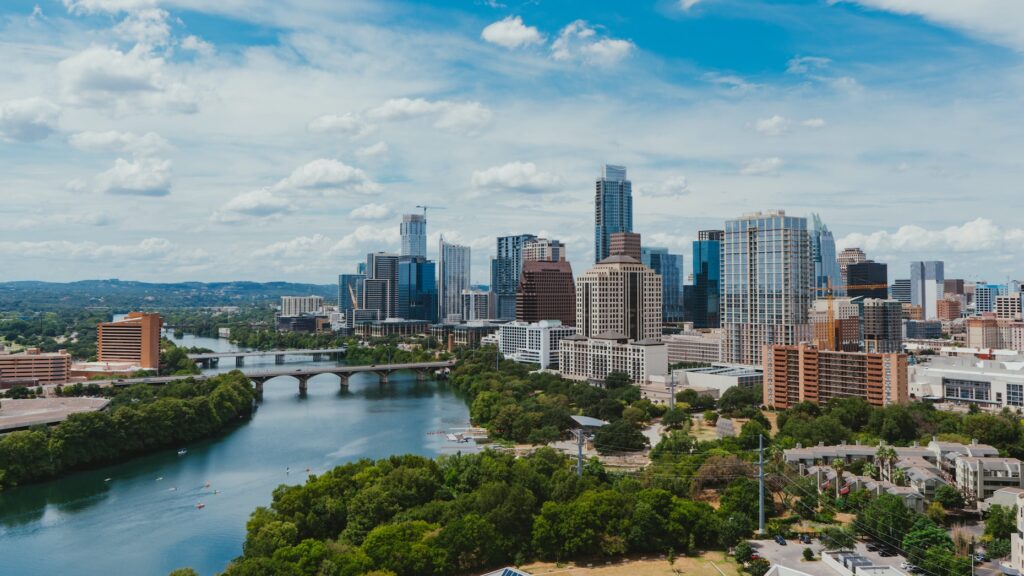