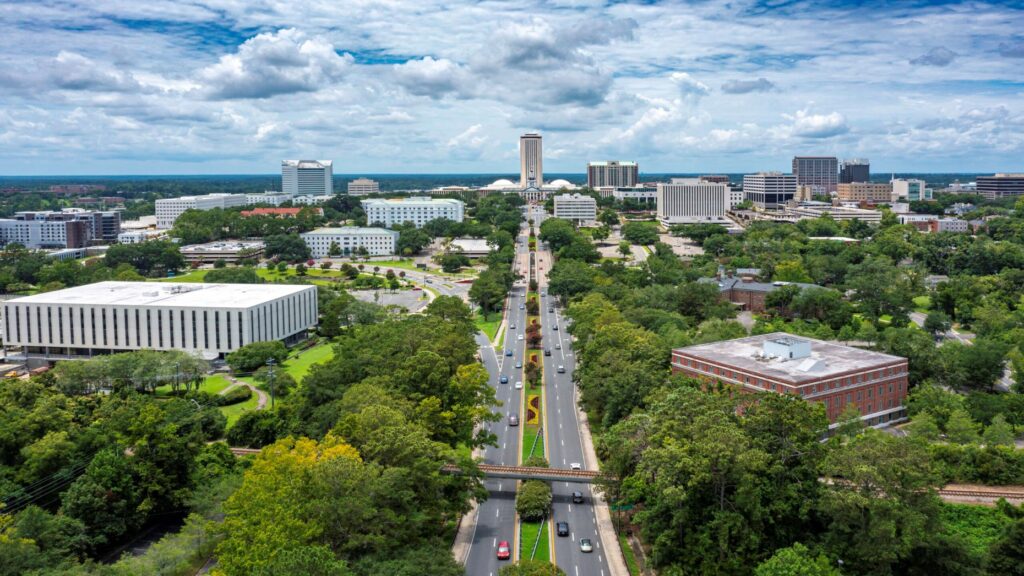 A top producing team in Tallahassee, Florida, is changing affiliations from Coldwell Banker to Keller Williams Town and Country as it eyes expansion across the Sunshine State.

The Big Bend Group, led by founder Bruce Foster, officially moved to Keller Williams last week, bringing an 11-member team that recorded more than $65 million in sales volume over the past year under the Keller Williams Town and Country banner.

“We’ve pretty much changed the landscape of real estate in Tallahassee,” said Candace Herring, team leader at Keller Williams Town and Country in Tallahassee. “We’re excited to have them, we know that they’re going to do great things.”

Foster told Inman in a phone interview, his team had been looking to find a new affiliation as it eyed expansion, and that Keller Williams seemed better poised to aid them in their expansion goals than Coldwell Banker.

“We’re about expansion, the team has grown significantly since it was started a few years ago so we’re really looking to get into more markets other than just Florida’s capital,” Foster said. “We’re really trying to expand our team and Coldwell Banker was just not set up for that.”

Keller Williams already has offices in a number of Florida markets Big Bend has wanted to break into, including Jacksonville and Destin.  The brokerage also offered attractive systems, tech and staffing, which helped them make the choice between jumping to another brokerage or going out independently.

“Technology, systems, staff, those things that they offer really resonated with us and really made us want to jump to Keller Williams instead of going out on our own, especially in this town of our size,” Foster said. 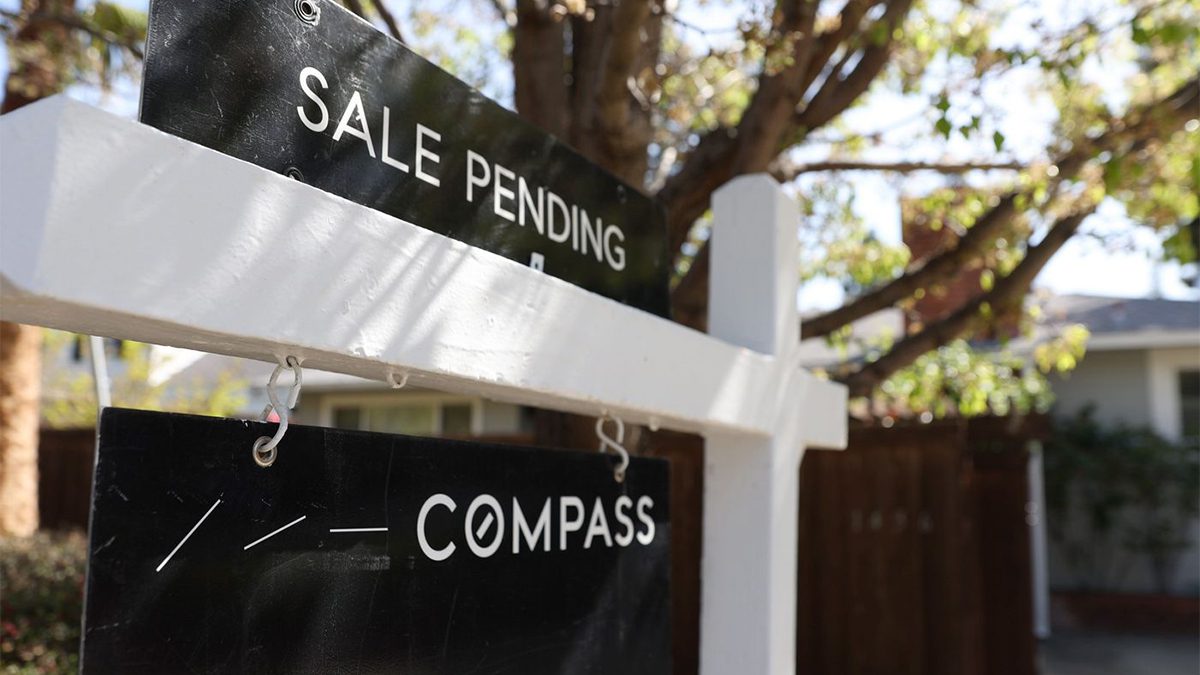 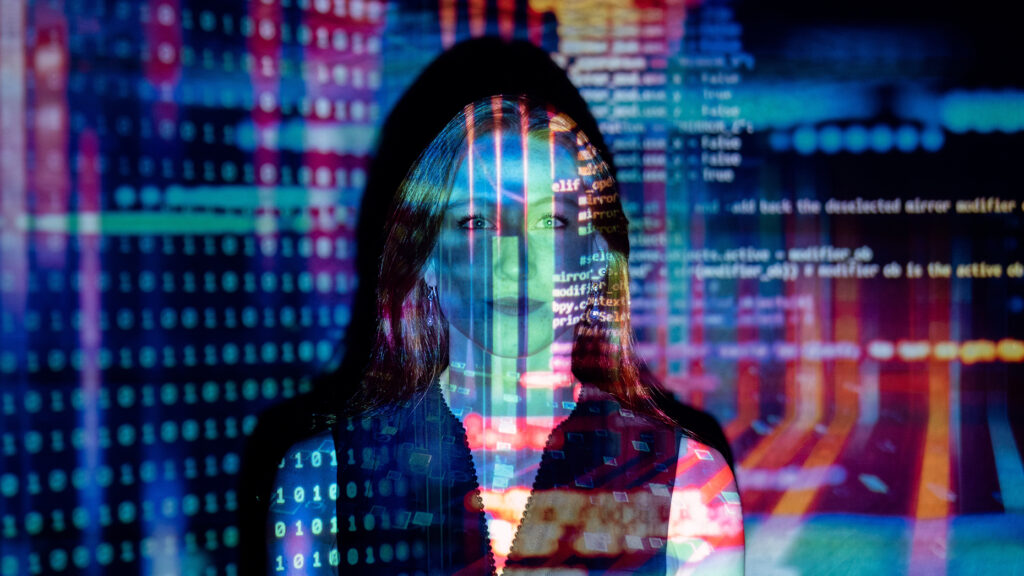