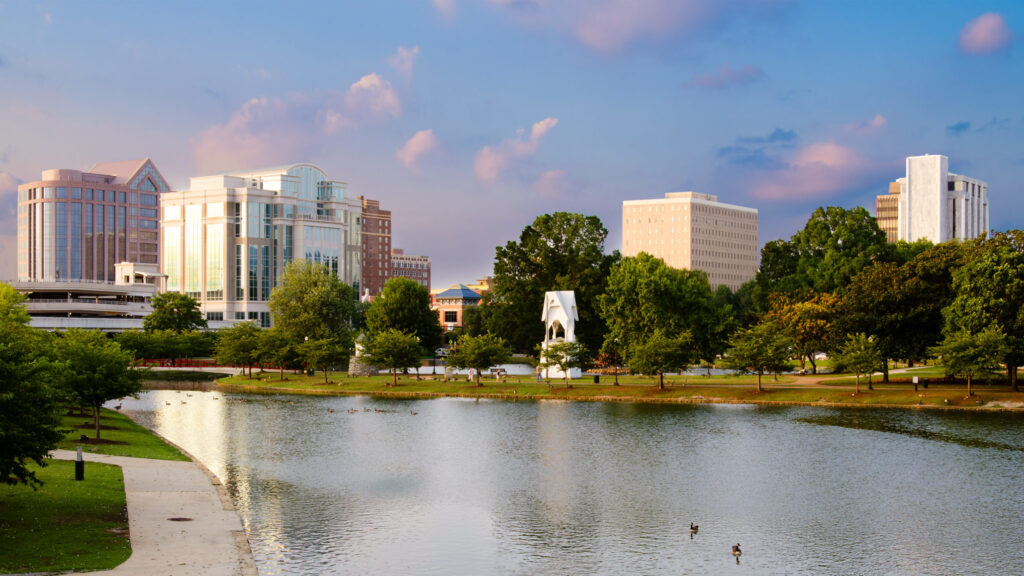 Dallas-based brokerage and franchisor United Real Estate announced its second merger of the year this week — a deal that expands the company’s footprint to Alabama for the first time.

United Real Estate, a division of United Real Estate Group, operates in 30 states with 110 offices (at least 85 of them franchised) and more than 16,000 agents. URE is the tenth largest brokerage by transaction sides, according to Real Trends, and has a 100 percent commission, fee-based business model in which agents keep all of their commission and pay no royalties but pay monthly and transaction fees.

“Leading Edge Real Estate has always monitored what to provide for the best agent and customer results,” said co-founder Danny Sullivan in a statement.

“We did a tremendous amount of due diligence and considered multiple offers from national real estate companies to join their organizations. We also had the option of going it alone as we have since our founding in 2013. We are absolutely certain United Real Estate is the answer to how we and our agents grow best in the future.

“Becoming part of the United affiliated network and family gives us the best of both worlds. We are receiving the enhanced brokerage and agent services, support, training and technology we need to continue to evolve our business. Our company name, culture and agents’ pay plans all remain the same. United is leading the real estate industry, enabling us to compete more effectively in our local markets, both now and in the future.”

URE credits its growth in part to its virtual, cloud-based proprietary Bullseye Agent & Broker Productivity Platform, which the firm said was attracting brokerages in key markets. The platform is powered by a data warehouse of more than 1.8 million listings and generates more than 3 million monthly visitors to United’s websites and 30,000 leads for its agents per year, according to the company.

“Over the past few years, we reached a tipping point where the real estate market was rapidly changing and we were facing real challenges to offer the technology, training and resources some larger companies provided,” said Leading Edge co-founder Charlene Sullivan in a statement.

“The additional back-office support United brings to the table frees us from some administrative tasks and allows us to spend more time with our agents,” Sullivan added. “We are excited to be able to increase our focus and investments in agent development and recruitment for their and our long-term success. With United’s resources, Leading Edge Real Estate Group will expand rapidly by providing superior buying and selling experiences with our tech-enabled agent base.”

According to URE, the Sullivans “will remain an integral part of the Huntsville-based team.”

In a statement, Dan Duffy, CEO of United Real Estate Group, said he had previously lived in Hunstville and that the region and its economy are thriving.

“The quality of life and cost of living in the region are excellent,” he said. “With the ‘work-where-you-want-to-live’ migration well underway in the U.S., we intend to invest heavily to grow our presence in the region to serve both those that have called North Alabama home for generations and the newcomers that no doubt will be welcomed with Southern hospitality.

“The region is also a natural extension of our existing service areas in the Southeastern U.S. and Tennessee, where we’re rapidly gaining market share.” 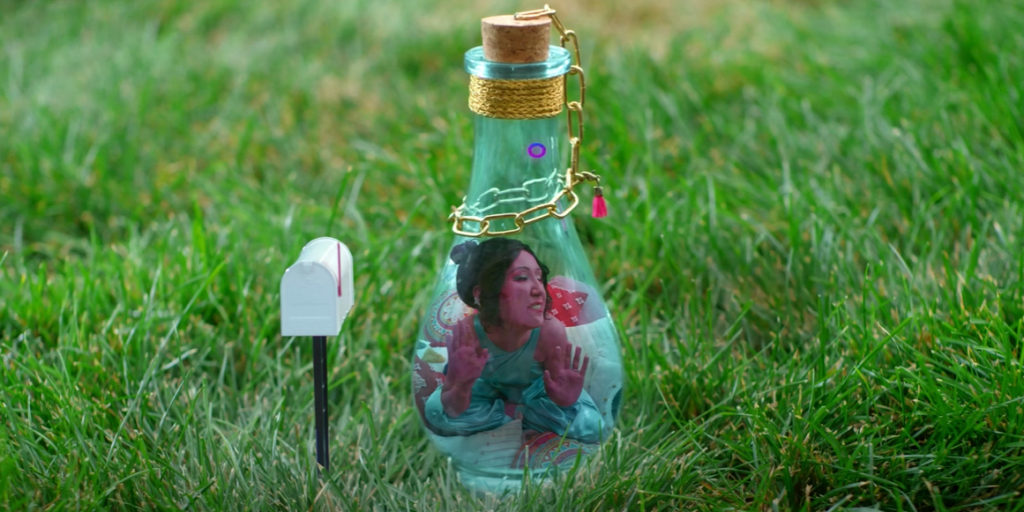