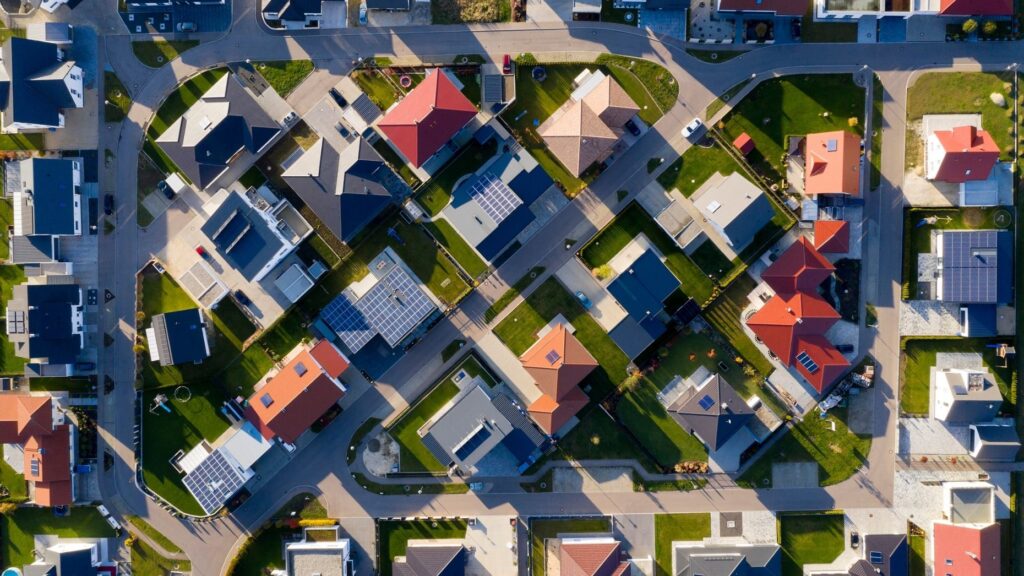 Total sales of existing homes, condos and co-ops dropped 3.4 percent between April and May to a seasonally adjusted rate of 5.4 million, according to new data from the National Association of Realtors.

Sales of existing homes fell for the fourth-straight month in May, according to data released Tuesday by the National Association of Realtors.

Total sales of existing homes, condos, and co-ops dropped 3.4 percent between April and May nationwide to a seasonally adjusted rate of 5.4 million in May. Sales were down 8.6 percent year over year from their rate of 5.92 million in May 2021.

The decline is the latest sign that the once red-hot housing market has cooled as mortgage rates and record high prices push more buyers out of the market. The median home sale price clocked in at $407,000, marking the first time median prices exceeded $400,000. The median price of an existing home increased 14.8 percent from the previous year, when prices hovered around $355,000, marking 123 consecutive months of price increases.

May’s numbers may represent an end to the pandemic housing market, said NAR experts, which saw elevated competition and a migration of buyers from city centers to outlying suburbs.

“Home sales have essentially returned to the levels seen in 2019 – prior to the pandemic – after two years of gangbuster performance,” NAR Chief Economist Lawrence Yun said in a statement. “Also, the market movements of single-family and condominium sales are nearly equal, possibly implying that the preference towards suburban living over city life that had been present over the past two years is fading with a return to pre-pandemic conditions.”

All cash buyers made up about 25 percent of all transactions in May, down one percent from April but up two percent from May 2021.

16 percent of homes were purchased by individual investors or second-home buyers, who typically purchase in all cash, according to the data.

Less than 1 percent of sales were made up of distressed sales — foreclosures and short sales. 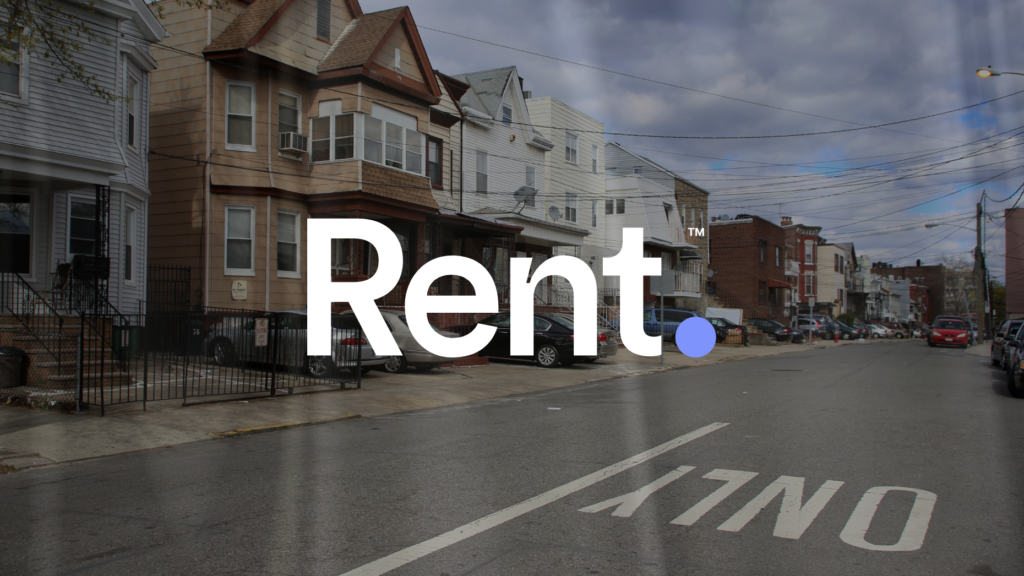