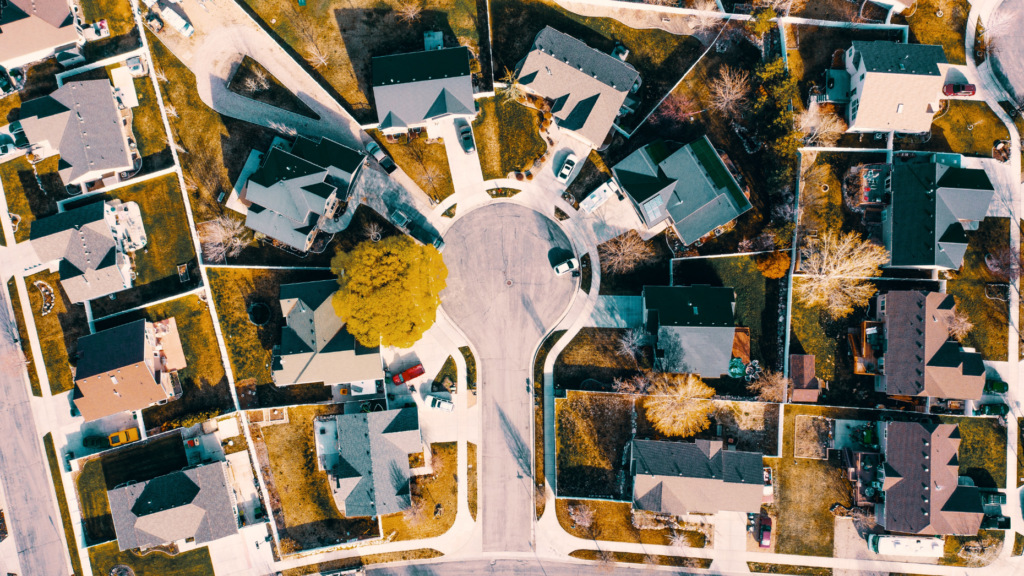 Home inventory dropped to the lowest level on record last month as buyers competed over an already sparse range of choices, according to data released Thursday by Zillow.

Buyers continued to compete over a dwindling number of home listings deep into the holiday season, driving prices higher and bringing the number of homes on the market at any one time to its lowest level on record.

“Home shoppers picked the shelves clean this December, leaving fewer active listings than ever before in the U.S. housing market,” Zillow senior economist Jeff Tucker said in the report.

Price growth picked up steam over the holidays as well, with home values jumping by 1.4 percent from November to December. That’s higher than the previous monthly increase of 1.2 percent.

Home values were 19.6 percent higher in December than the same time the previous year — the highest year-over-year increase in Zillow’s dataset. The typical home value in the U.S. now sits at $320,662, according to the report.

The report describes the inventory levels in December as “astonishingly low” after Zillow observed an 11 percent decline from November to December alone. This is a time of year when inventory typically shrinks, but unusual levels of buyer demand have contributed to a faster-than-normal reduction, Tucker said.

“Enough determined buyers kept up their house hunt to reignite monthly price appreciation,” Tucker said in the statement. “Rising mortgage rates could be the next potential headwind, but demand has proven persistent; neither high prices nor slim inventories have deterred buyers so far.”

While demand remains high and inventory low, there are signs that buyers aren’t having to act quite as quickly as they did during the fast-moving spring and summer. Since June, the typical home is spending about twice as long on the market — but is still going under contract in a brisk 13 days.

The plunge in active home inventory is part of a seasonal decline that’s anticipated around this time most years. But because of the ongoing distortions in the home market that have been underway since the start of the pandemic, inventory started from an even lower perch than usual.

In 2019, post-summer inventory peaked in August at just under 1.8 million active listings before dipping under 1.6 million by December, Zillow’s records show. This year, inventory only climbed to 1.1 million homes in September, landing at 923,000 last month.

The chart below, produced by Zillow’s research team for their report, illustrates just how far below normal inventory levels are across the U.S. 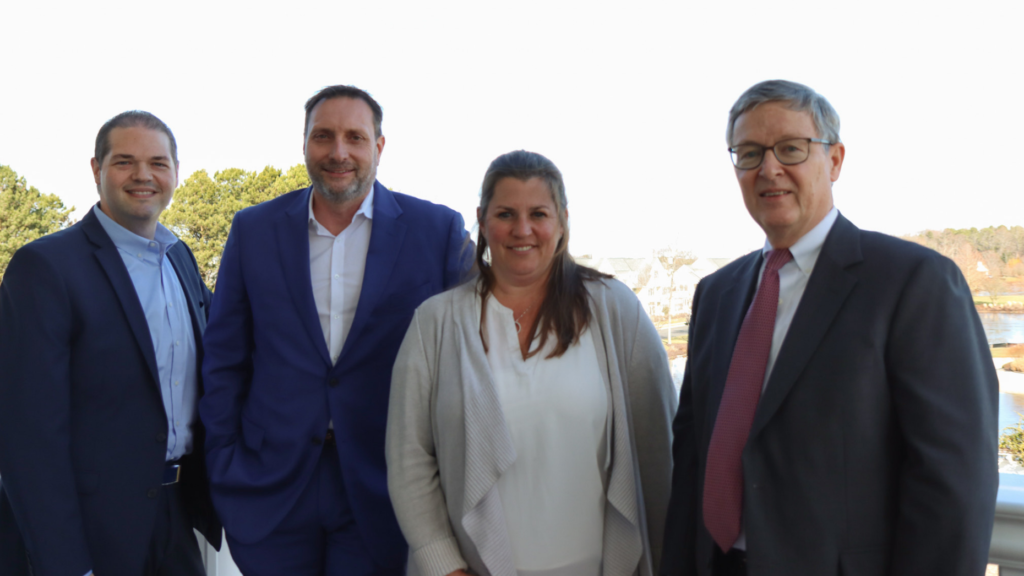 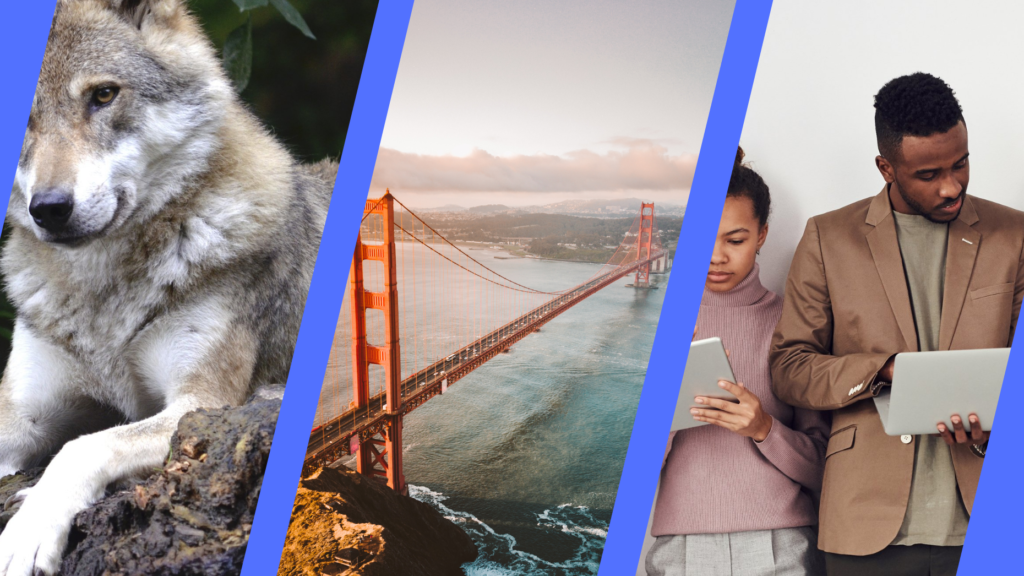