Expedia Group earnings still fall short of pre-pandemic levels, but travelers appear to be growing accustomed to living with the virus, executives said during an earnings call Thursday.

Vacation rental site Vrbo showed that despite the lingering pandemic, traveler deposits for bookings clocked in at $1.7 billion at Dec. 31, 2021, compared to $1.6 billion at Sept. 30, 2021, according to earnings reported on Thursday by parent company Expedia Group.

Expedia Group overall reported net income of $276 million in the fourth quarter of 2021, compared to a net loss of $412 million in the same quarter in 2020.

However, net income across the company was down from $362 million in the third quarter of 2021.

Despite the lingering pandemic, the company was “pleased to see that the impact was less severe and of shorter duration than previous waves,” Peter Kern, Expedia Group’s vice chairman and CEO, said in a statement on Thursday. “Notably, the travel industry and traveling public prove more resilient with each passing wave, and we continue to expect a solid overall recovery in 2022, barring a change in the trajectory of the virus.”

The company remained optimistic in its earnings call on Thursday, saying Vrbo bookings were stronger in the first weeks of 2022 even compared to pre-pandemic.

“Vrbo has been super strong,” CEO Peter Kern said during the earnings call. “It’s benefited from leisure travel and the longer-term travel. It’s a little tricky to predict. But I would say broadly the stuff that’s left to come [back] in many ways favors our strongest areas.”

Kern and Eric Hart, the company’s chief financial officer, said revenue numbers from the quarter that was rocked by the omicron variant suggest each ensuing wave of the virus is having less of an impact on travel.

Revenue companywide remains down 17 percent compared to the fourth quarter of 2019, before the coronavirus pandemic disrupted travel entirely. Total bookings remain down 25 percent across the Expedia Group, the company reported.

Kern said the company’s strongest areas of international and big-city travel have yet to fully recover, which he said leaves plenty of runway for a strong rebound if and when travel restrictions and disruptions end.

“What we believe will come from this, presuming the next waves continue in an ever-lightening way, is essentially the world has gotten accustomed to the pandemic,” Kern said. “It will enter an endemic stage.”

Kern repeatedly talked about adding more efficiencies to the company in 2022, saying it would be focused on improving the experience for the traveler.

He talked about a companywide effort to make travelers more loyal to booking through Expedia rather than any number of competitors, such as Airbnb.

Some of those efforts are going to come at significant cost to the company, including rising wages starting in April and increased spending on marketing.

“We are optimistic about this year,” said Eric Hart, the company’s chief financial officer. “And we’re going to be aggressive. We’re going to spend into that recovery.” 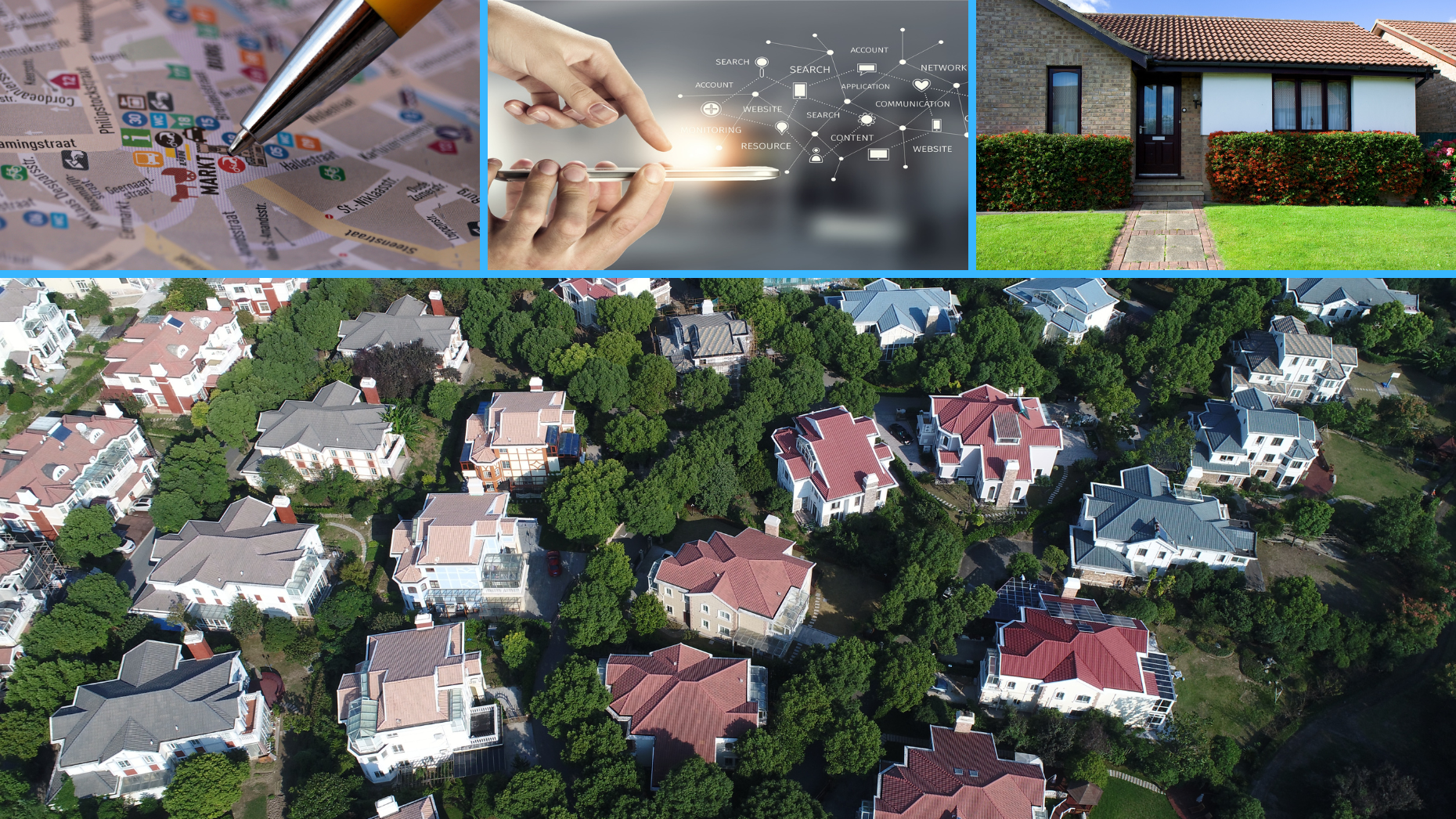 Market Data Is Always Changing, Pin It Down With VestMap: Tech Review 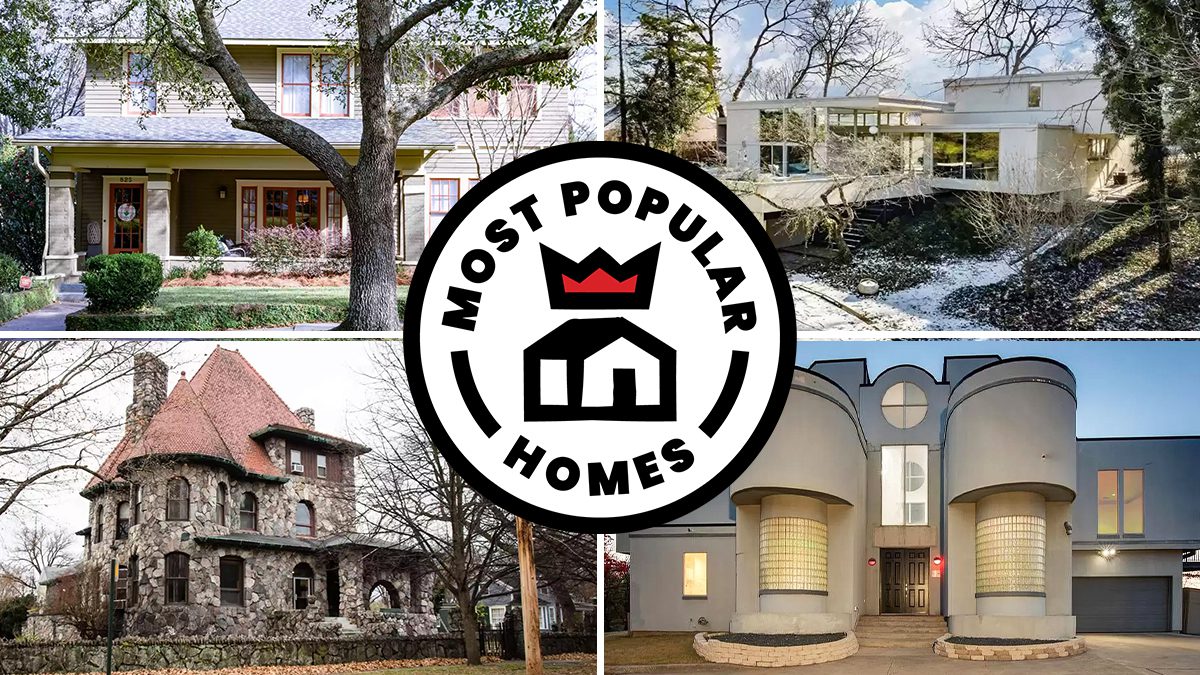