Miami Real Estate – Miami, FL Homes Condos for Sale – cays.comBlog ArchivesWake Up to the Sound of Your Own Waterfall at $8M Home in Carmel, CA 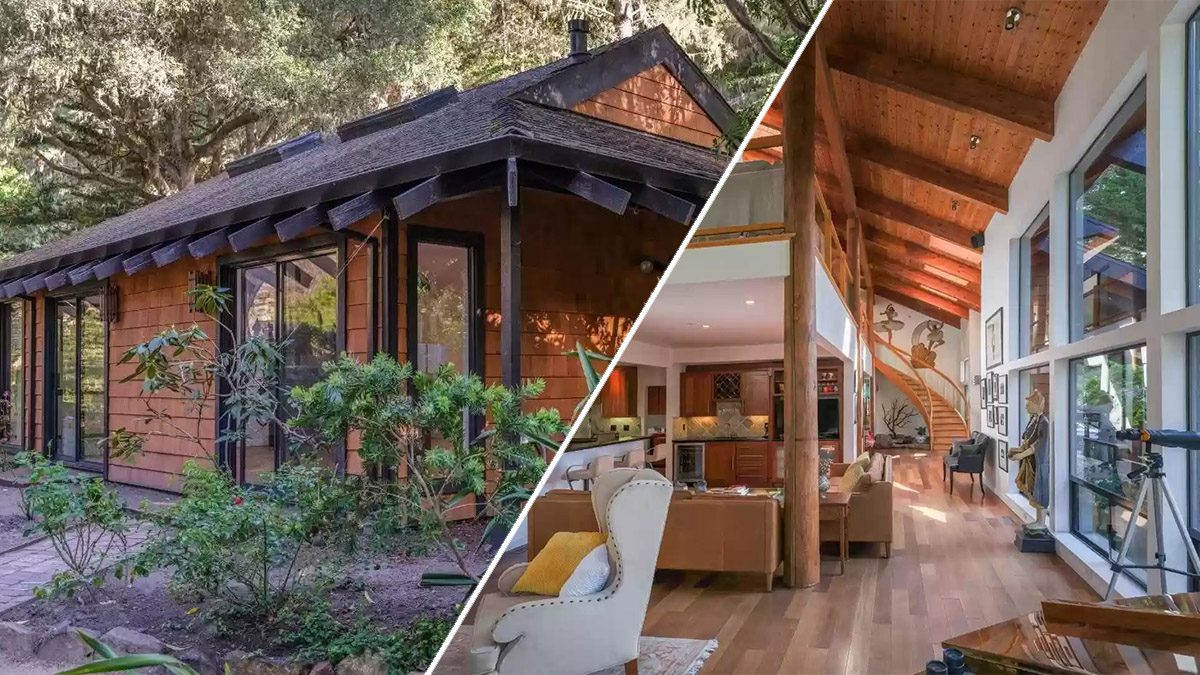 Life on a private beach is oh, so appealing, but couple that calming concept with the soothing sounds of your very own waterfall.

Whoever snaps up this four-bedroom home in tony Carmel, CA, will luxuriate in that blissful experience each and every day.

On the market for $8 million, the 4,010-square-foot residence is tucked into the Carmel Highlands neighborhood. It’s just 4 miles from Carmel-by-the-Sea, the local village lined with wine shops, boutiques, and restaurants.

“You’re in Carmel, but it feels like you’re … in Big Sur,” says listing Cicily Sterling, of The Agency. “You’re there with the (mature oak and pine) trees. You can see whales in the distance and sunsets, too.”

Developed as a community for artists, Carmel Highlands has been home to photographers Ansel Adams and Edward Weston, as well as singer-songwriter John Denver.

“It’s a rugged coastline and dramatic with the waves,” says Sterling. It’s an ideal spot for drawing creative inspiration.

As for the property’s main highlight—the aforementioned waterfall—it boasts a 50-foot drop where the property line starts. This listing consists of two parcels totaling nearly 3 acres.

“You can hear the waterfall from anywhere in the property,” says Sterling. “It flows all year-round. When you’re in the bedrooms, you can hear the trickling—especially right after the rain.”

The property includes a private 400-foot stretch of land near Wildcat Beach, which Sterling says is extremely rare.

“It’s very light and bright,” Sterling says of the interiors.

Other design features include a stone fireplace anchoring the living room, an open kitchen, a second-floor primary suite, and a guest suite on the main level. There are also two detached structures: a one-bedroom, one-bath guest cottage as well as a four-car garage.

The owners bought the house in 2006, 10 years after its construction, and have since revamped it entirely. Many in the community attended New Year’s Eve parties at the home.

“They’ve had a ball entertaining there,” says Sterling of the owners.

Who will the next owners be? Perhaps someone who’s ready to make a trek up fabled Highway 1?

“There’s been a lot of Los Angeles (residents) moving up, which we haven’t had in recent years,” says Sterling. 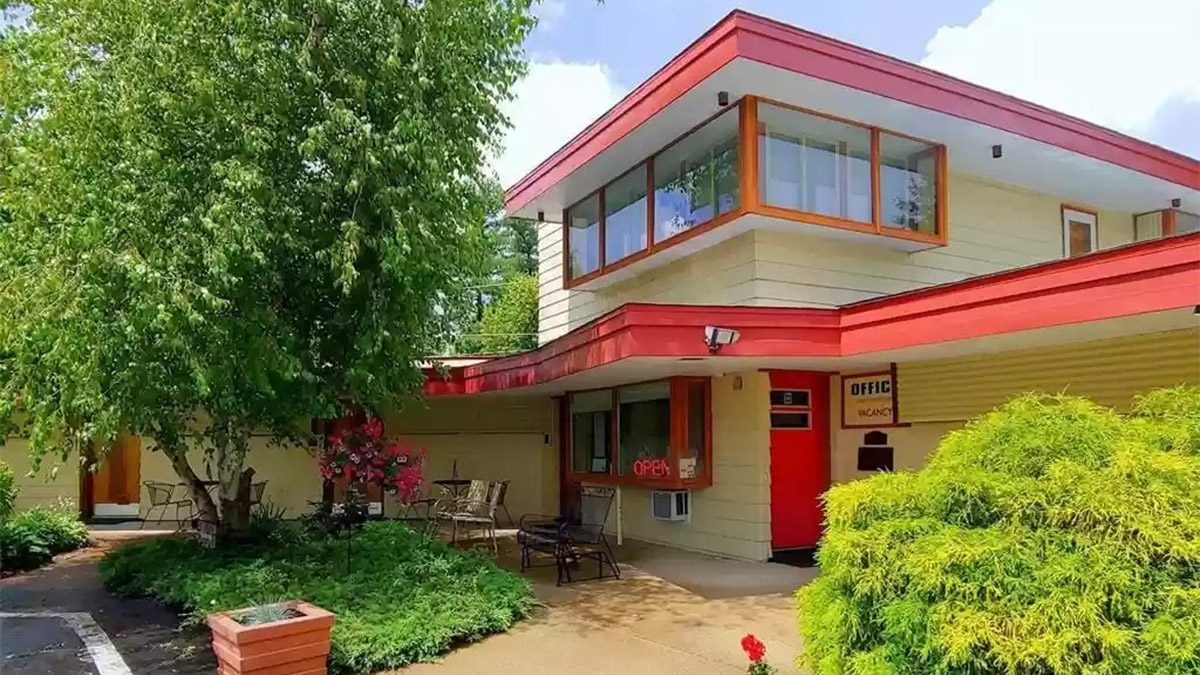 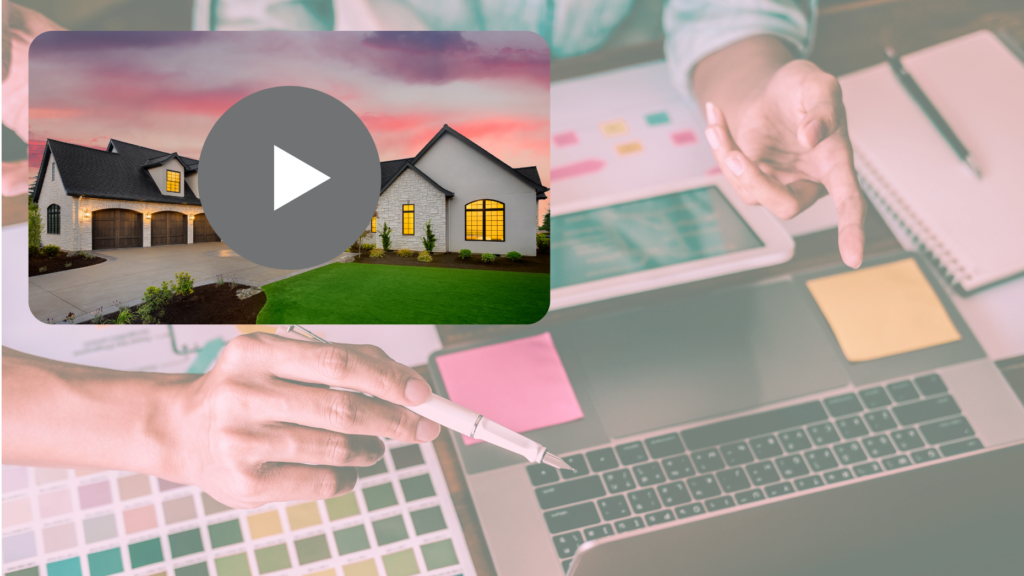