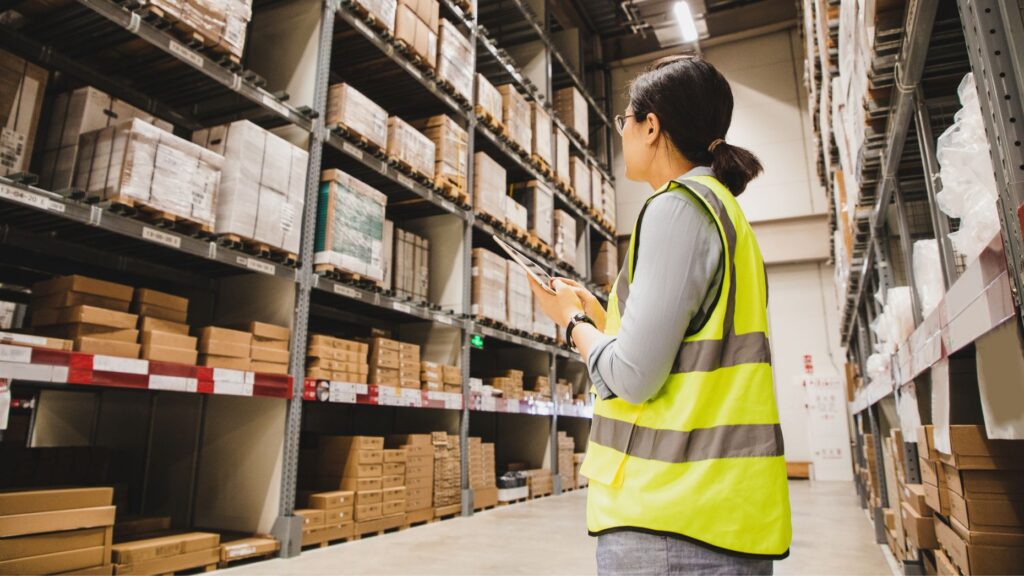 The announcement came following Duke Realty’s rejection of a $24 billion buyout offer from Prologis in May, which the company rebuffed for being inadequate.

Warehouse giant Prologis, which controls over $40 billion of assets over four continents, announced Monday that it will purchase its smaller rival Duke Realty in a $26 billion deal, the latest blockbuster deal for the supercharged warehouse industry.

The announcement came following Duke Realty’s rejection of a $24 billion buyout offer from Prologis in May, which the company rebuffed for being inadequate.

“We have admired the disciplined repositioning strategy the Duke Realty team has completed over the last decade,” Prologis CEO and chairman Hamid R. Moghadam said in a statement. “They have built an exceptional portfolio in the U.S. located in geographies we believe will outperform in the future. That will be fueled by Prologis’ proven track record as a value creator in the logistics space. We have a diverse model that allows us to deliver even more value to customers.”

Industrial real estate has seen a surge in demand over the past few years, as the popularity of online shopping has incentivized retailers to compete to get their products to customers as quickly as possible. One of Prologis’s biggest tenants is Amazon, while companies, such as Target, Walmart and others, have strived to open warehouse space closer to customers’ homes.

However, the market has come under pressure as some fear the highs of online retailing seen during the pandemic could be cooling, as shoppers return to brick and mortar stores. And some investors have been spooked with Prologis shares dropping over 30 and Duke Realty’s shares dropping 24 percent following the news in May, that Amazon was seeking to lease 10 million square feet of its warehouse space after admitting it overestimated post-pandemic demand.

Prologis, which has a market value of approximately $87 billion, saw its shares fall 7 percent amid intense market volatility after news of the buyout on Monday, while Duke Realty shares rose about one percent. 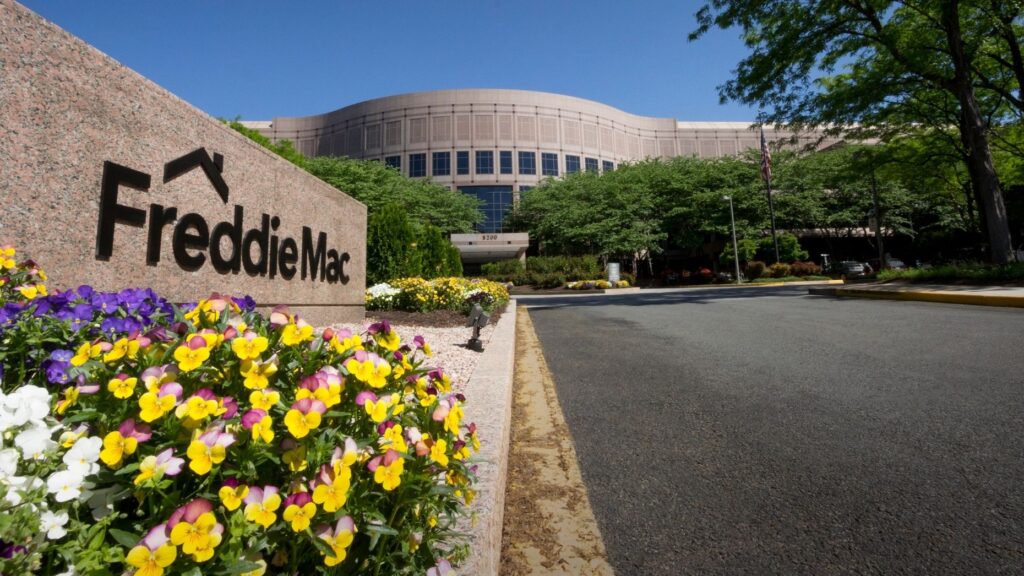