Miami Real Estate – Miami, FL Homes Condos for Sale – cays.comBlog ArchivesWe’ve All Heard of the Hall of Mirrors, but How About a House of Mirrors? 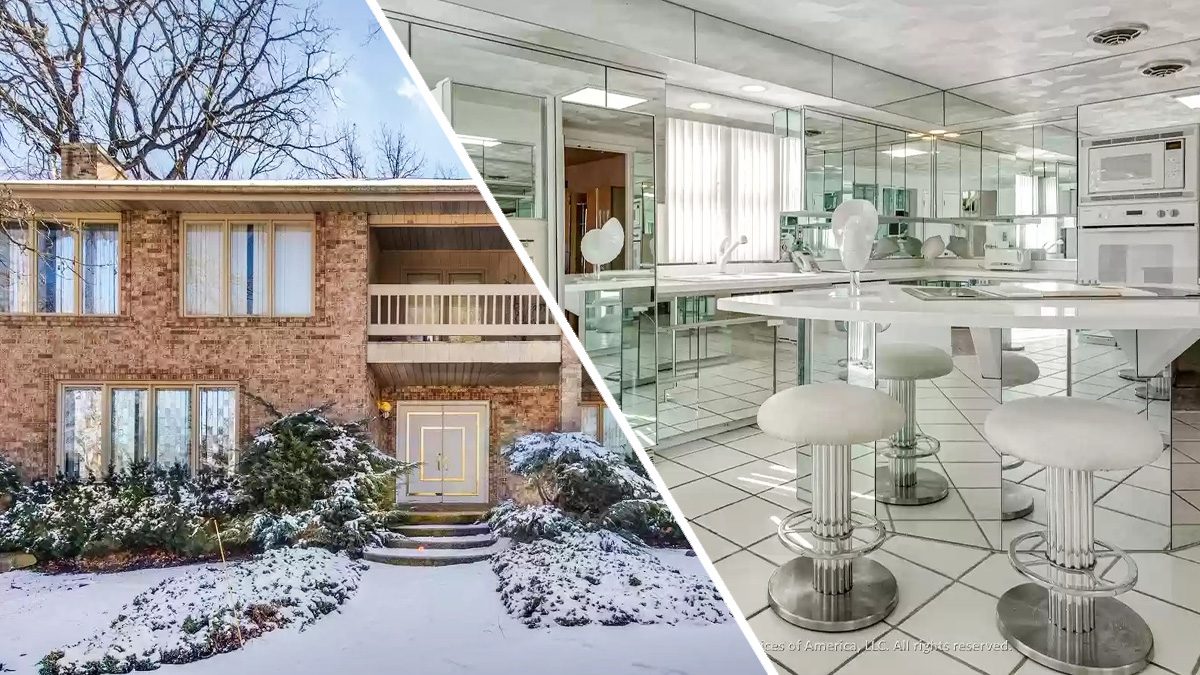 Mirror, mirror on the wall—and just about everywhere else in this Illinois home that didn’t disorient prospective buyers.

Offers came within hours for this time capsule home in Oak Brook with mirrors on almost every surface, including the refrigerator.

“It was pretty much decorated in the ’80s and remained that way. I have never experienced the kind of response that I have on this home,” says listing agent Kathy DiValerio, with Berkshire Hathaway HomeServices. “I’ve never had multiple people reaching out to say, ‘We are digging this motif,’ so it was kind of interesting.”

The four-bedroom home landed on the market a month ago for $733,000, and the agent was feeling a bit apprehensive. That feeling quickly disappeared.

“I can appreciate yesteryear, but I didn’t think most people would,” DiValerio says. “We had a lot of showings, and I would say a half-dozen people reached out to me to ask if the furniture was for sale. I’ve never seen so many mirrors in my life.”

“The woman had a certain style and was able to do whatever she wanted with the home,” DiValerio explains. “Over the years, she put her touches in every corner of the house.”

One bedroom features a ceiling with rolls of fabric that appear like waves and another boasts wallpaper made of pebbles.

“It was almost museum-like when you see it in person. It’s very unique and a blast out of the past with everything pretty much following the same era and the same feel,” DiValerio says.

Mirrors are everywhere in the residence, yet there are no fingerprints to be found.

“In my home, if you don’t wash your mirror, it fogs, and this home didn’t seem to have that problem,” DiValerio says.

She adds that she has no idea what type of cleaner made the mirrors so spotless.

“It’s really something else,” she says.

Those same mirrors made photographing and measuring the home a bit of a challenge.

“They had a heck of a time doing the floor plan because the floor plans are done with a robot. And the mirrors kept throwing that off,” DiValerio explains. “It took a very long time, and it was not as easy as it is on a home without mirrors everywhere.”

While the decor isn’t for everyone, DiValerio says she appreciates the home’s wild theme.

“It’s not how I would really decorate my home, but it was cool how you clearly got the personality of the person who lived there,” she says.

The first offer came within hours of the home listing, and the buyer plans to make changes.

“Inventories are so low that everything going on the market now gets a lot of attention,” she says. 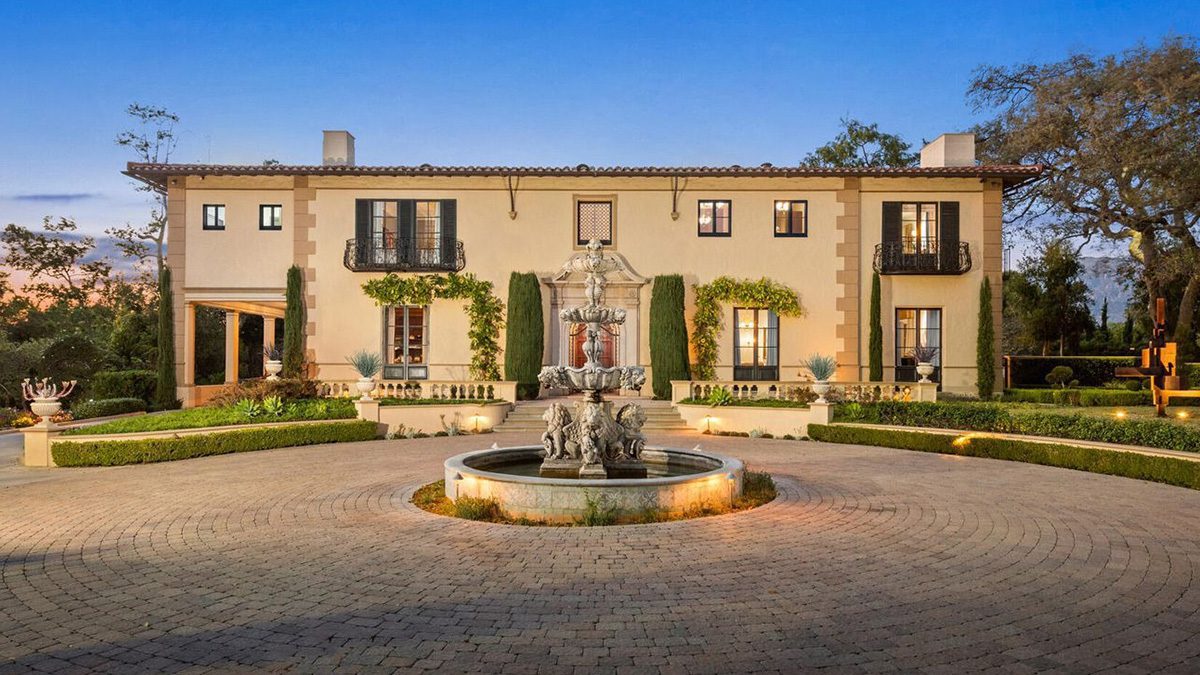 It’s time to change the conversation in real estate — again 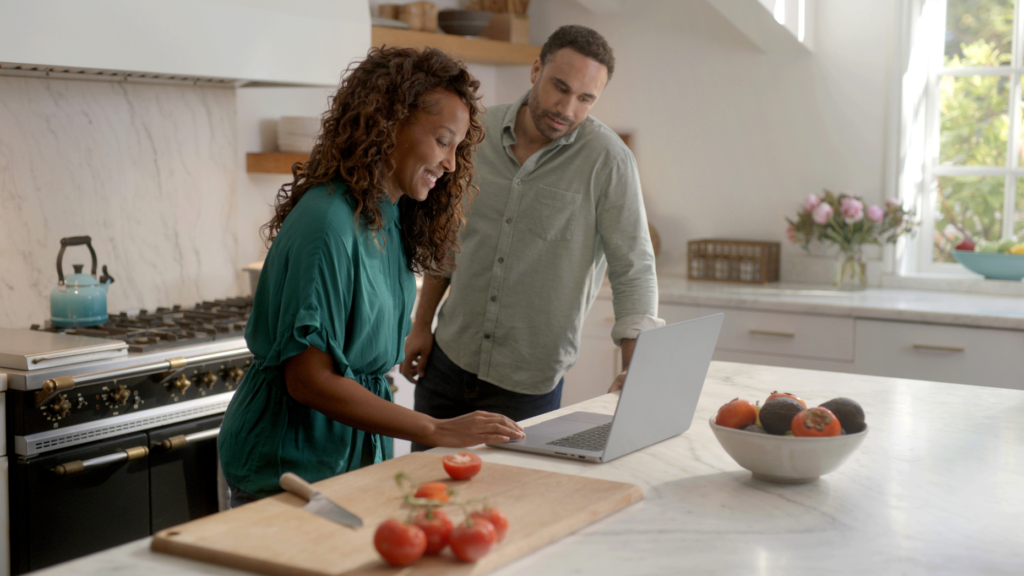