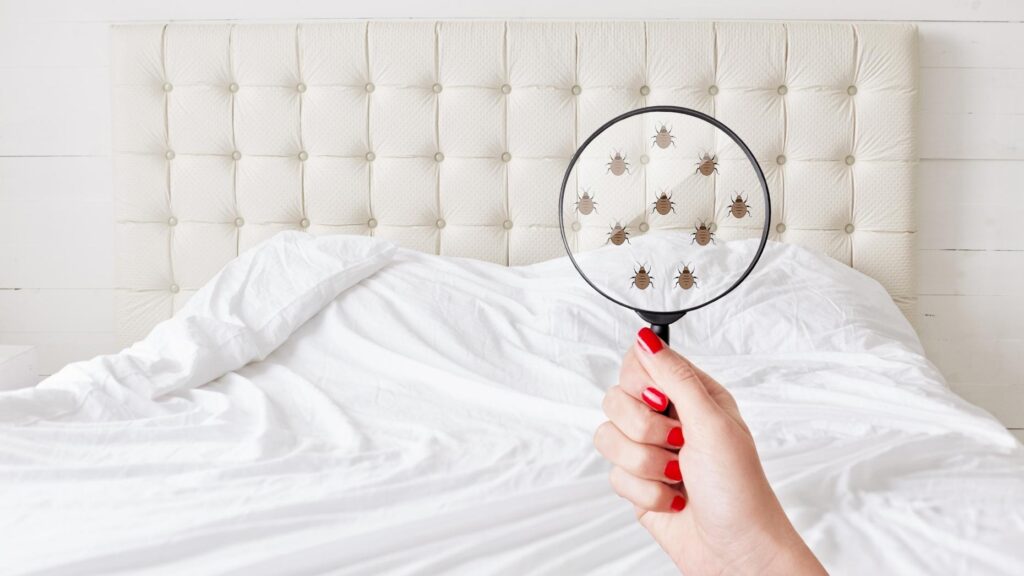 Bedbugs have been around for a long time and will continue to be a menace to homeowners. A well-informed agent can address the pros and cons of different remediation techniques to help assure buyers and sellers that they can sleep soundly again at night.

It may seem hard to believe that an insect the size of an apple seed can be so prolific and cause so many problems, but bedbugs are a menace that’s both expensive and time-consuming to cure.

These bugs thrive on blood and, with their needle-sized beak, bore into a host’s skin for sustenance. Bedbugs do not fly but crawl from location to location.

Bedbugs have existed for more than 3,500 years, according to fossil finds by scientists, and it is believed that they first parasitized bats and then moved onto humans. A history of bedbugs reveals that they were first found in caves where civilization began, as early as 100 A.D.

In 600 A.D, bedbugs were found in China, in 1200 A.D. in Germany, and evidence of bedbugs has been found in France in 1400 A.D.  England’s first infestations were around 1583, and soon after, they traveled to the New World, hitching a ride on ships with travelers coming to what would soon be America.

Bedbugs are hardy creatures who can survive without food for a year. They are small, oval, wingless creatures that must crawl to spread. As the bugs are often concealed in clothing or furniture, they may move more rapidly by relying on humans to transport them.

Bedbugs are also prolific, as females reproduce five to seven eggs per week, for a total of 250 eggs in a lifetime. It takes between two and eleven months for the bugs to reach maturity. Bedbugs thrive in temperatures between 46 and 113 degrees Fahrenheit and typically live within eight feet of where their human hosts sleep.

Due to the small size of the fully formed bedbug, between five and seven millimeters, they are hard to see. Bedbug droppings, the size of a poppy seed, are evidence of their presence, and they emit a musty smell.

Bedbugs are not easy to see, as they are translucent unless they have recently eaten, and then appear reddish-brown. Remember, a bedbug’s diet is human blood, hence their brownish color.

How to get rid of them

Bedbugs can travel, although slowly, through cracks in walls and ceilings, on pipes and through spaces between floorboards.

Extremes of temperature, both cold and hot, can kill bedbugs, once an infestation has been established. Temperatures below zero degrees will kill bedbugs, as well as temperatures above 120 degrees. The standard cure for bedbugs is to launder all fabrics in very hot water and dry them in commercial dryers at high temperatures.

On the other end of the temperature scale, one effective approach is Cryonite freezing treatment, a completely green process that uses carbon dioxide to freeze, and this terminates the bugs. Of course, the other solution is to discard furniture, bedding and clothing to ensure that the bugs are out of your home.

It is always wise to be extra careful when shopping in thrift stores or used furniture stores to be sure that there is no evidence of bedbugs. Woe to the unsuspecting individual who brings home an upholstered chair or sofa cushion that they find on the curb on trash day!

How to prevent them

To prevent bedbugs, keeping bedrooms clutter-free and clean, including frequent vacuuming, is advised. When traveling, avoid putting suitcases on beds or the floor, instead use a luggage rack. Doing laundry often is also the key to preventing bedbugs and their spread.

Evidence of bedbugs can take the form of bites on the sleeper’s body, although the bites may take up to two weeks to appear. Dark spots of dried blood on sheets and mattresses are also evidence of an infestation.

If an apartment building or multifamily dwelling has had an infestation of bedbugs, notice must be given once removal and remediation have occurred. Highly trained and sensitive dogs are currently used to determine bedbug infestations. These dogs qualify for their task by eight hundred hours of training and have a 96-98 percent effectiveness in detecting bugs within a three-foot radius.

Bedbugs have been around for a long time and will continue to be a menace to homeowners. A well-informed agent can address the pros and cons of different remediation techniques to help assure buyers and sellers that they can sleep soundly again at night.

Gerard Splendore is a licensed associate real estate broker with Warburg Realty in New York. Connect with him on LinkedIn. 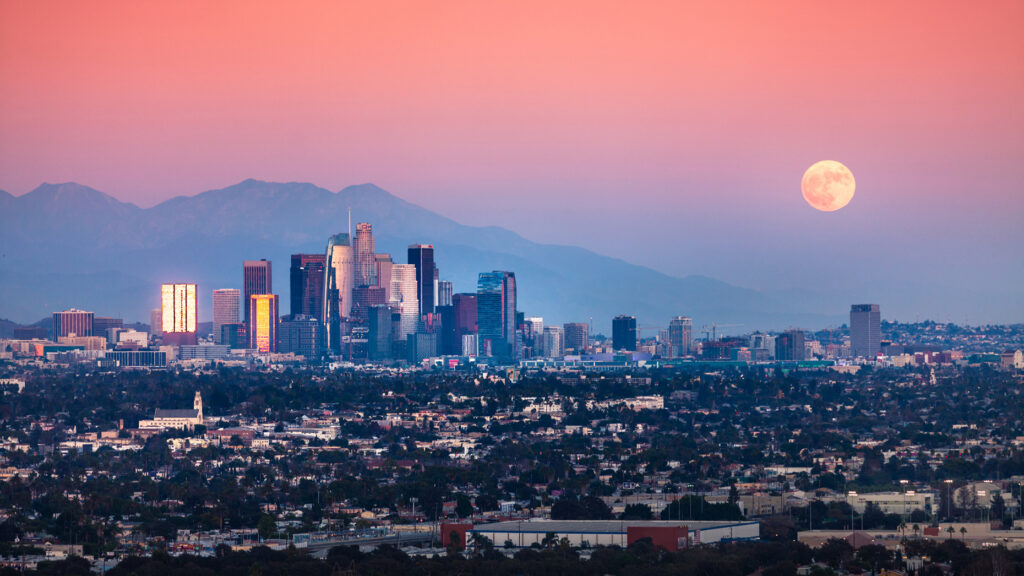 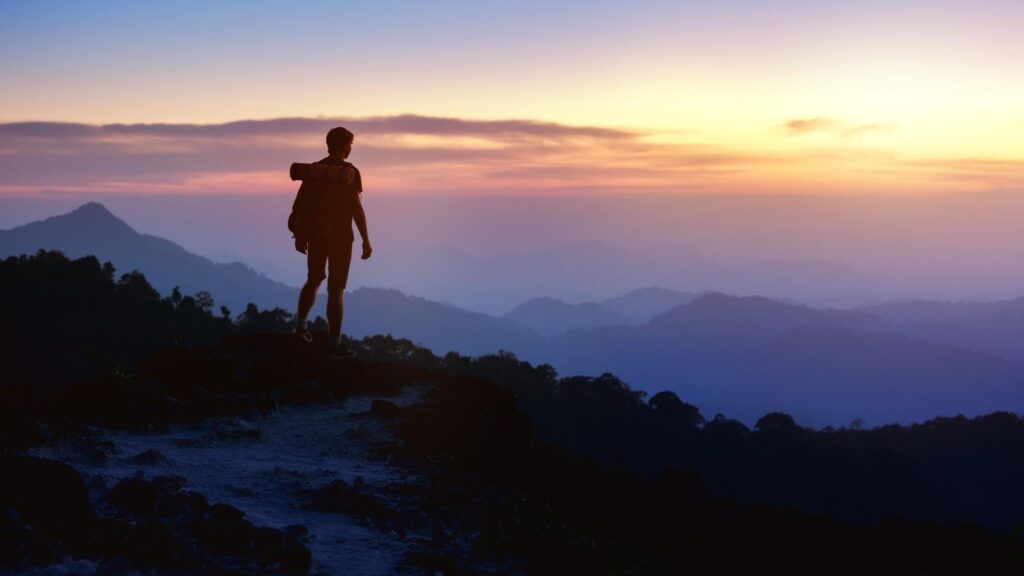