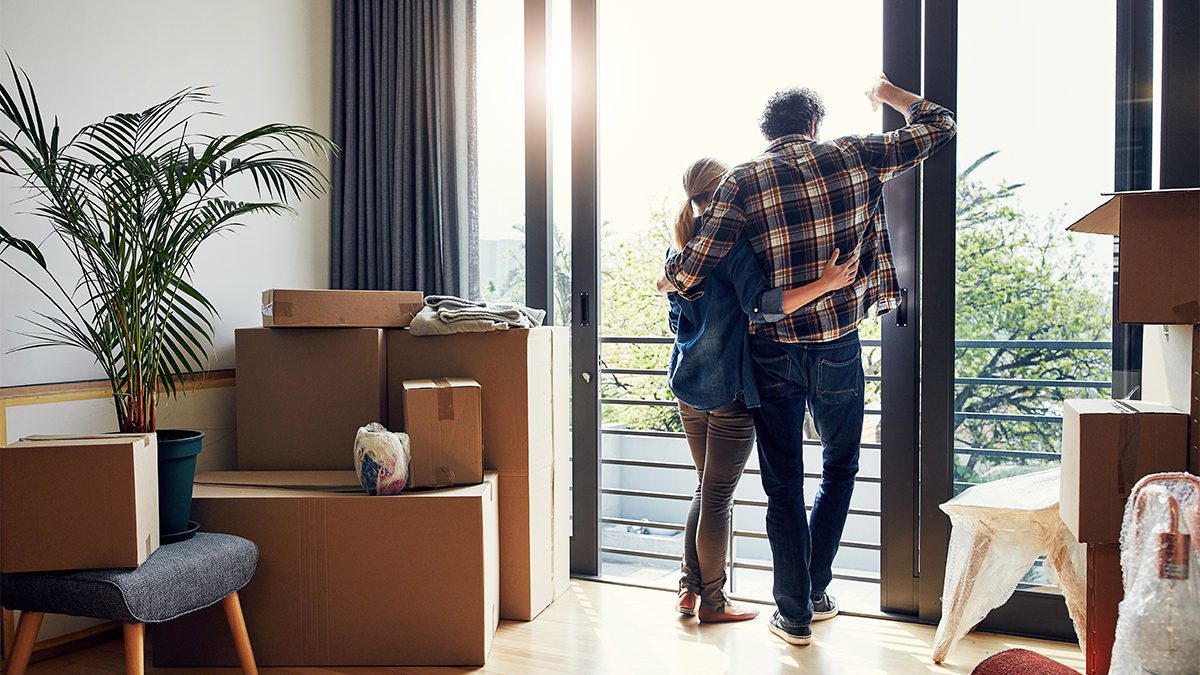 The nation’s housing market has been a cascading series of crises for the past several years, and renters are feeling the pain. With rents skyrocketing across the country, even in previously affordable Sun Belt cities, more people in the market for a reasonable amount of space at a reasonable monthly fee are feeling like they are running out of options.

A new study from RentCafe tracked how much space $1,500 a month gets for renters in the 100 largest cities. (Apartments only in buildings and complexes with at least 50 units were included using Yardi Matrix data.) The clear winner? Wichita, KS.

The Kansas city of nearly 400,000 was the only metro that promised more than a square foot per dollar. So $1,500 nets renters a 1,597-square-foot apartment, the equivalent of a four-bedroom house.

“We’ve had a lot of people moving here from other coastal-type states because of the cost of living versus cost of housing,” says Jeffrey Schnell, managing broker of Keller Williams Signature Partners in Wichita. “People get here and are extremely shocked at how much space their money buys them.”

Joining Wichita on the most affordable side of the list were other cities in the country’s big middle: Oklahoma City; El Paso, TX; Toledo, OH; and Memphis, TN.

At the other end of the spectrum was Manhattan in New York City. A typical $1,500 rental would net just 262 square feet of living space. (You’d better sell the sectional.)

Overall, the coasts were heavily represented in the bottom 20 metros for overall apartment space. Chicago was the only metro to buck the trend of relatively affordable Midwest cities, butstill offering more than double the amount of space as Manhattan, which landed in the worst metros for square footage alongside San Francisco and Washington, DC.

The unprecedented spike in housing costs has been driven by an extreme surge in demand over the past year during a nationwide housing shortage. Vacancy rates on rentals are lower than they’ve been in three decades, and that’s driving up the cost of available rentals as seekers scrap for space.

“Millennials are renting longer. They want larger apartments,” says Doug Ressler of RentCafe parent company Yardi. “Cost of housing has gone up, and it forces millennials to rent longer duration. And if you have a family, you’re looking for more square footage.”

That demand comes from a multitude of factors, including would-be homeowners waiting out the overheated housing market, the rebounding economy pushing more people back toward their jobs, and former homeowners selling during the upturn in prices to become renters. Some in-demand cities have seen as much as a 50% jump in rental prices in just the past year.

All of this is exacerbated by a shortage of supply. Last year, the gap between households and new homes grew to 5.8 million. While a pandemic slowdown in new households might help builders catch up with demand, similarly pandemic-spurred kinks in the supply chain complicate matters.

“Anywhere between 4 [million] and 5 million houses are required in the next two years,” says Ressler. “We know that that amount of housing is not being built for either rentals or houses.” 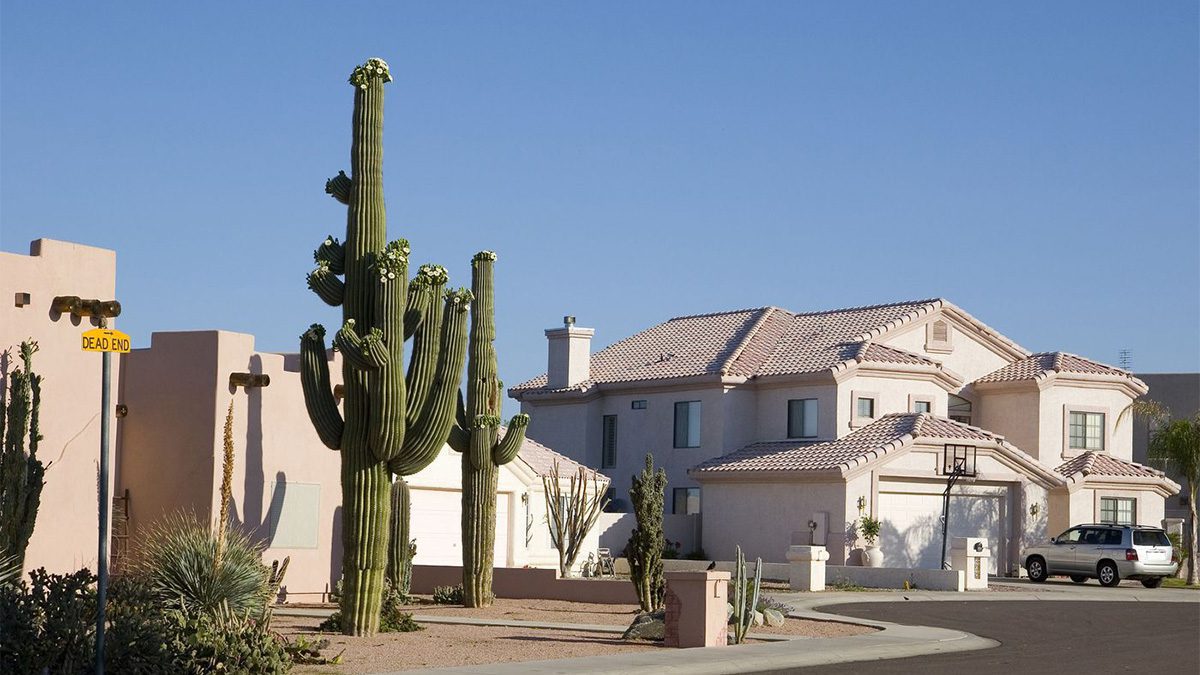 Home Prices Soar at One of the Fastest Rates on Record, but Higher Mortgage Rates Should Slow Future Growth

Land Sales In The Metaverse: How Real Estate Professionals Are Embracing The Shift 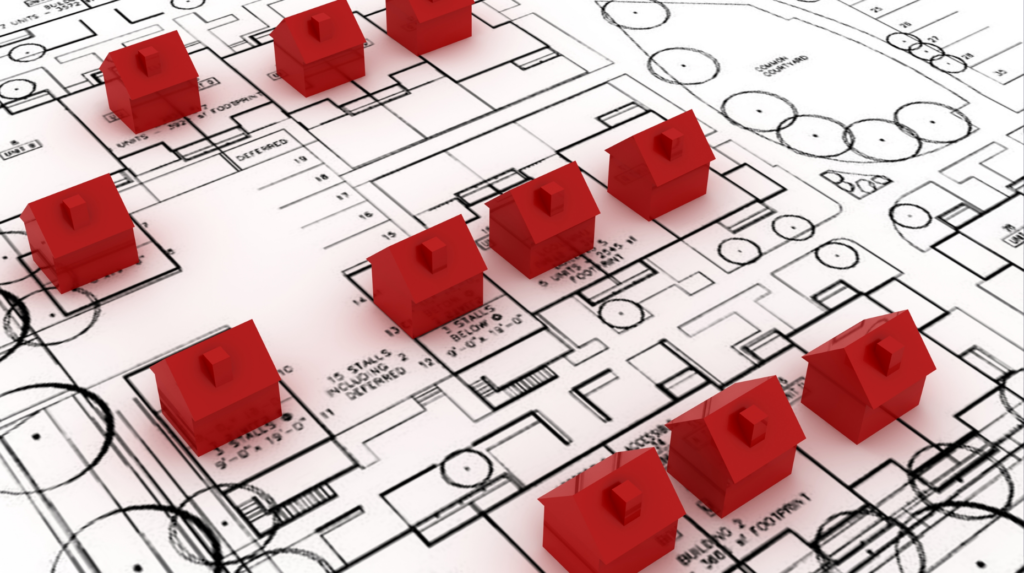