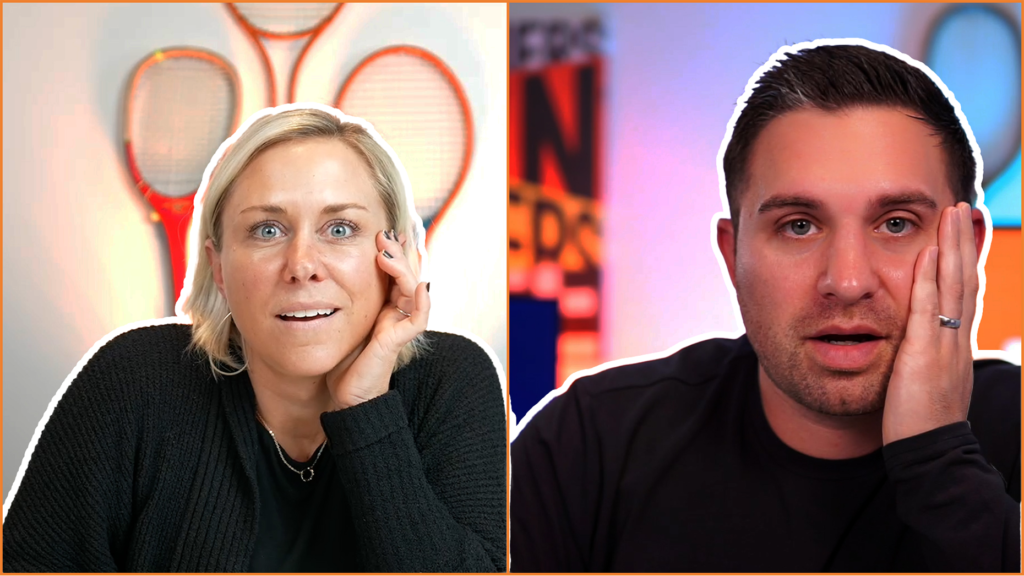 In this edition of The Real Word, Bryon Lazine and Nicole White discuss Brad Inman’s real estate predictions for the new year and the top 10 most expensive celebrity home sales of 2021.

Brad Inman has made his 2022 predictions on the housing market. So, what did Inman’s founder see in his crystal ball? For starters, he claimed mortgage rates will rise, and supply will tick up, too. He also predicted the demise of off-marketing listings and that leaders, “not cheerleaders, will win the day” next year.

Readers are allowed to vote on each of his predictions, and this week, Byron Lazine and Nicole White join in to take the poll, sharing whether they agree or disagree with each statement.

“As these interest rates spike, more inventory is going to come on,” Byron discusses Inman’s inventory prediction. “There’s going to be less buyers, and there’ll be inventories sitting there, and by the end of the year, we’re going to be above 6 percent. That’s what Brad says, and there’s 31 of people that agree with him — I just don’t happen to be one of them.”

More this week: The duo cover the top 10 most expensive celebrity home sales of 2021, according to Architectural Digest magazine. (Hint: No. 4 is mind-blowing). 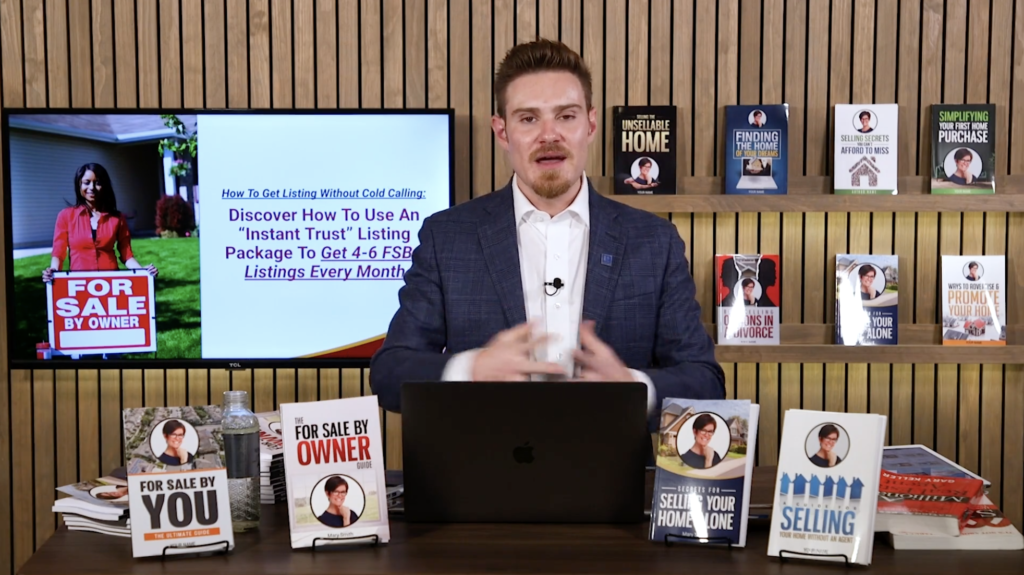 To Earn A FSBO Home Listing, Don’t Just Ask For Their Business 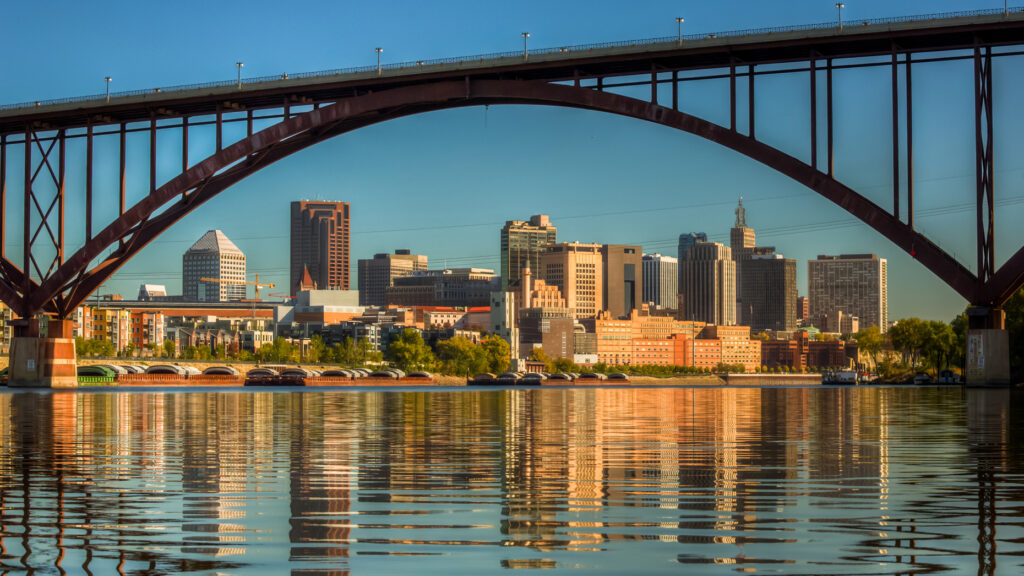