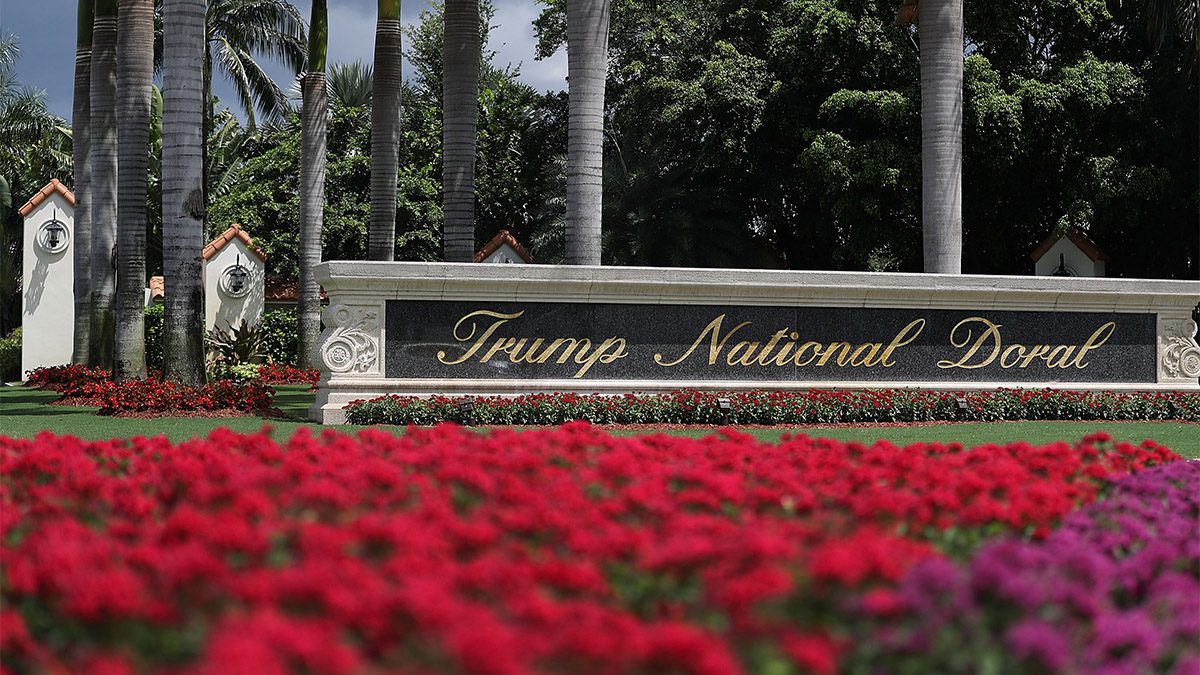 Donald Trump plans to expand his real estate empire—a move that could fill the coffers of the Trump Organization just as millions of dollars in loans are about to come due.

The nation’s 45th president recently announced he will be applying to add 2,300 units of luxury housing to the Trump National Doral Miami, a golf resort boasting four golf courses and a luxury hotel. That will be in addition to a new retail and commercial space.

Despite the nation’s deeply polarized feelings surrounding the controversial former president, the plan to build luxury housing at the resort is expected to be an “overwhelming success,” says the luxury real estate broker Dolly Lenz. She is based in New York but does deals around the country.

“Most people have a very positive image of the [Trump] brand in Florida,” says Lenz. “We’re not talking about New York or Los Angeles.”

The project comes during a severe shortage of homes for sale, just as more people are looking for homes in Florida.

With the rise of remote work, many folks want to be in a warmer climate with a lower cost of living and no income and estate taxes, which the Sunshine State can offer. However, there aren’t enough homes to go around.

“Every developer is in a foot race to get new homes to market to meet the demand,” says Jonathan Miller, a national real estate appraiser. “Beginning in the pandemic era, Florida has experienced historically strong home sales, especially in the luxury market.”

Trump’s plans may come at a good time for his bottom line. The resort’s revenue fell sharply at the start of the pandemic, according to Bloomberg, which reports that millions in bank loans personally guaranteed by the former president will soon come due.

The real-estate-mogul-turned-politician purchased the club in 2012, when it was in bankruptcy. It had been a big revenue generator for the Trump Organization, bringing in more than $70 million a year, until the early days of the pandemic resulted in closures, furloughs, and a drop-off in travel. According to Bloomberg, in 2020, revenue fell to $50 million.

A Realtor.com analysis of sales of U.S. properties with the Trump brand dating from 2016 through 2020 showed that while the number of sales of his residential units had risen sharply, their prices had dropped, except in Florida.

Adding homes to the Doral, in an area where the former president enjoys stronger support than in solidly blue states, could offset some of those losses.

“They’re going to take off, because there’s nothing to buy,” says Lenz, the luxury real estate broker. “What everyone wants is a resort. It’s got golf, tennis, pools, restaurants. And [the Doral is] all contained in a great location.”

The proximity to celebrity golfers may also enhance the project’s appeal. Trump claims to have spent millions on the Blue Monster golf course at the resort.

However, one prominent real estate expert who prefers to remain anonymous points out that luxury real estate is now skewing toward younger buyers, many of whom are not as interested in golf as were previous generations. That would seem to reduce the appeal of the project for a large segment of the buyer pool.

The Trump Organization has several other residential properties in the Miami area. 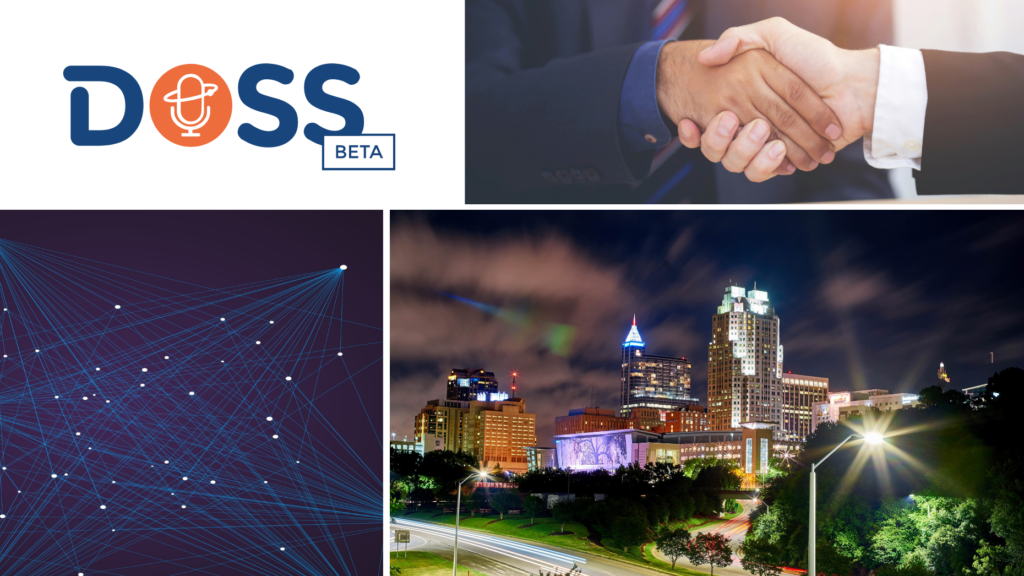