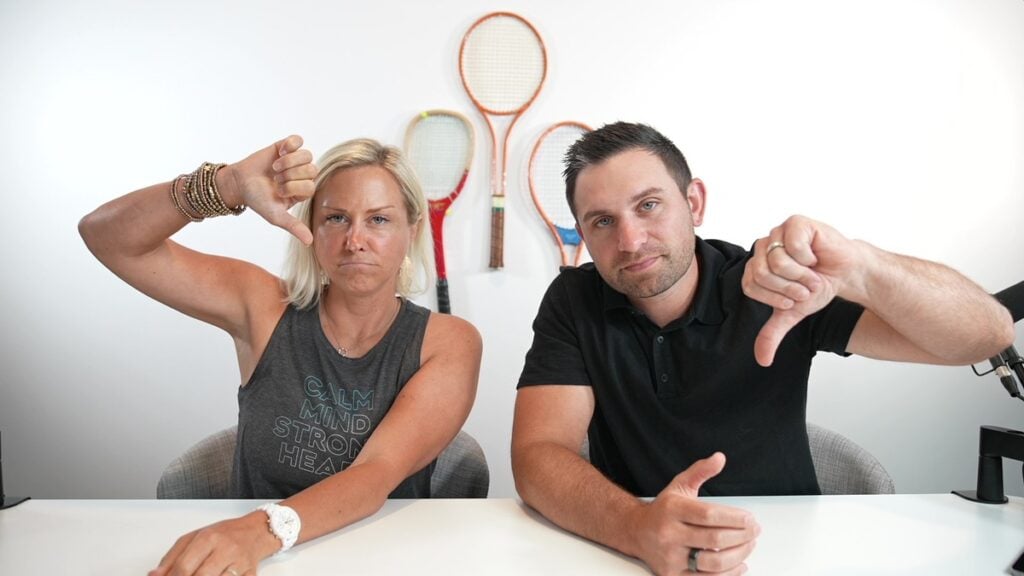 In a shifting real estate market, the guidance and expertise that Inman imparts is never more valuable. Whether at our events, or with our daily news coverage and how-to journalism, we’re here to help you build your business, adopt the right tools — and make money. Join us in person in Las Vegas at Connect, and utilize your Select subscription for all the information you need to make the right decisions. When the waters get choppy, trust Inman to help you navigate.

Byron Lazine and Nicole White began this week’s episode with a discussion of Inman’s recent article on the surge in mortgage rates. The overall consensus was 4.5 percent to 5 percent, but now as rates go past 6 percent agents are saying there’s still a lot of demand in the market. Lazine says that demand is far less than it was in December and January and if rates continue to rise, that demand will fall off.

People are bailing on deals that are already in the works while others are trying to lock in before rates go any further. White said, now’s the time to stay in those deals just to keep your already locked-in rates. Lazine says that the future for real estate in the next two years is not looking good with falls in crypto and the stock market plus out-of-control inflation. He also believes if you own real estate, you’re in the best position possible to preserve wealth.

Next, Lazine and White discussed a story in The Wall Street Journal that says luxury homebuyers are stepping away from the US real estate market. It details an 18 percent year-over-year drop in luxury buyers in Q1 2022. Lazine says the wealthy are reading the economic signs and holding off on big purchases in favor of picking up a bargain after the fallout.

The Marketeer this week is an Inman article on how agents still connect primarily via email. Lazine says that while email is good for CYA, calls and texts are the best way to generate leads and get your communication noticed. He also said that CRMs that integrate text communication obviate the need for much of the back-and-forth via email. 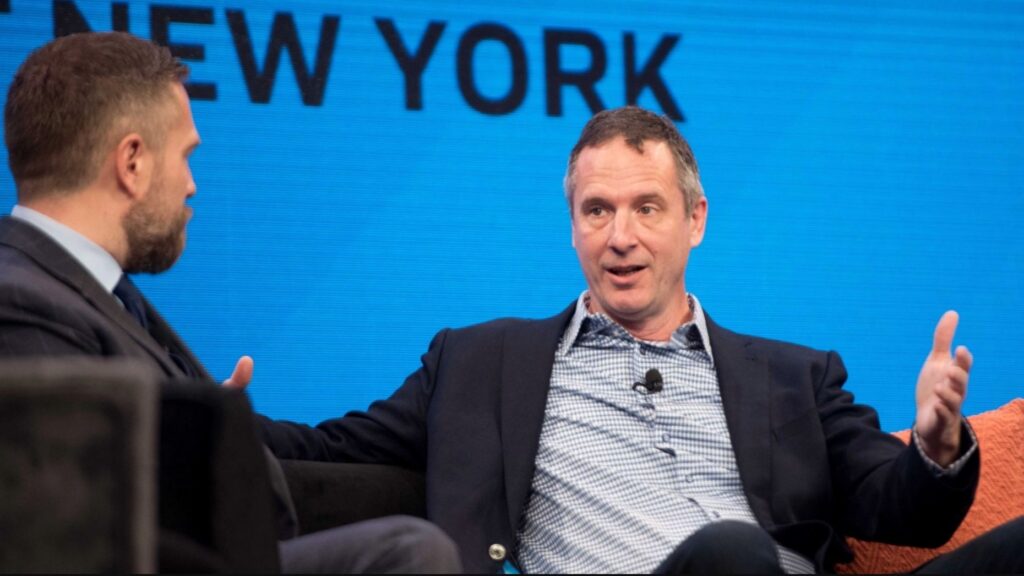 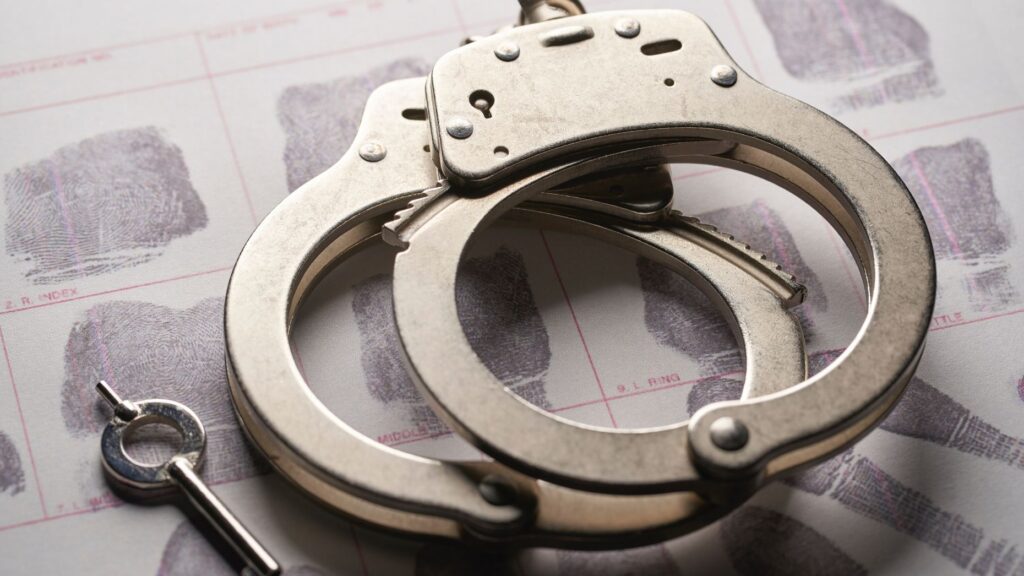