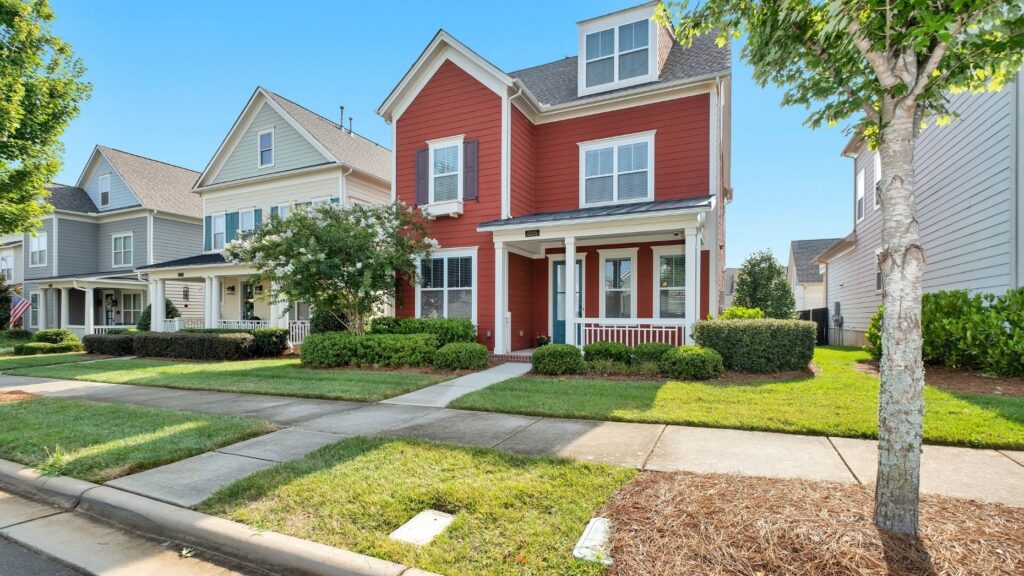 Zillow now expects home value growth to reach 14.9% through March 2023, down from its previous estimate of 16.5% growth. What’s with the downgrade?

As the Federal Reserve has continued to increase mortgage rates over the last few months, online real estate portal and research firm Zillow on Wednesday issued a downward revision of anticipated home value growth and sales over the next several months, as homebuyers battle affordability.

“Driving the downwardly revised forecast are affordability headwinds that have strengthened faster than expected, largely due to sharp increases in mortgage rates,” Zillow’s report reads. “Further risks to the outlook as well: Inventory levels remain near record lows, but have the potential to recover faster than anticipated, which could lower future price and sales volume projections.”

Despite the downward adjustments in its forecasts, Zillow noted that such figures would still represent a competitive market for buyers, with home value growth of 14.9 percent marking the highest-ever recorded by Zillow prior to June 2021 and 6.09 million existing home sales the second-highest total since 2006.

“What’s more, the labor market continues to be a bright spot for housing demand,” the report added, “with a very low national unemployment rate and higher nominal wages, though inflation is putting pressure on household budgets.” 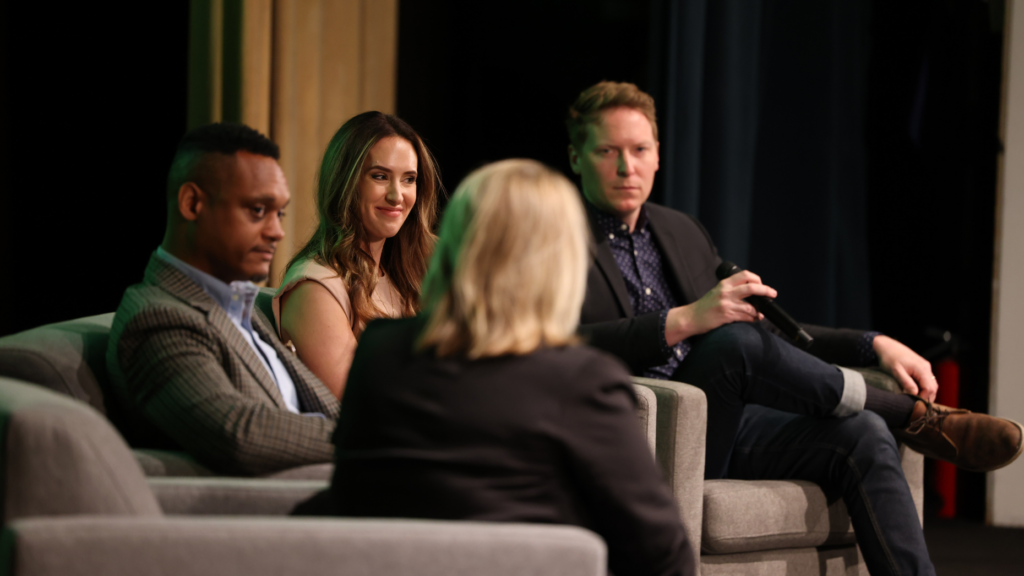 For The Seamless Transaction, The Devil’s In (Digitizing) The Details 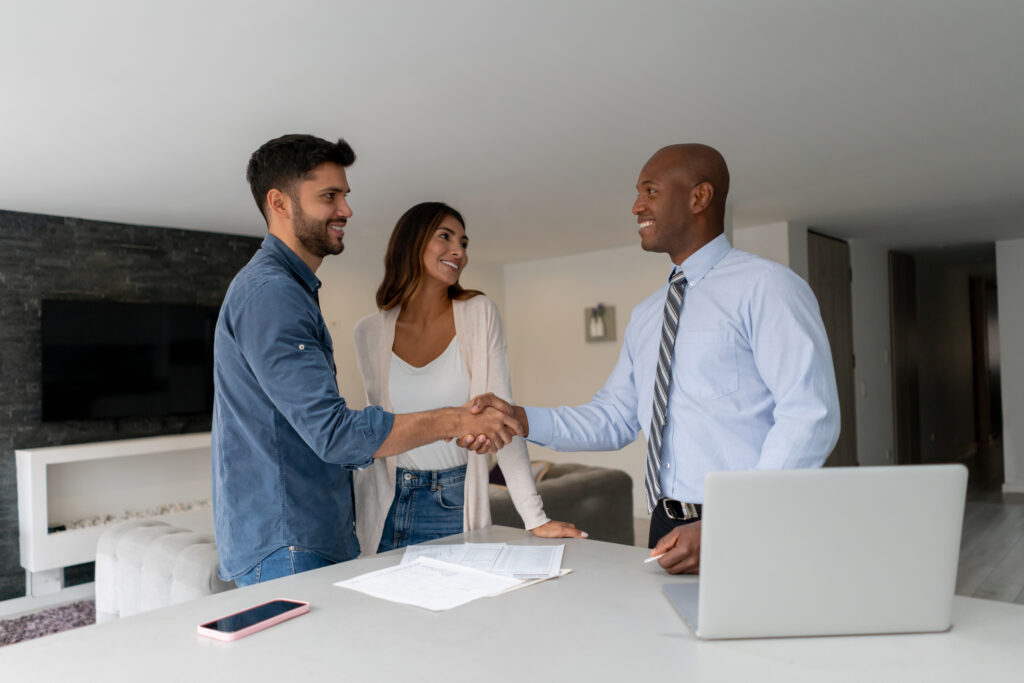