A legal saga that began more than six years ago over the fate of sold listing photos may have finally come to an end.

On Wednesday, Judge James L. Robart of the U.S. District Court in Seattle concluded that real estate behemoth Zillow must pay real estate photography company VHT Studios about $2 million in damages for the copyright infringement of thousands of VHT’s photographs on its website.

The case has been a roller coaster ride for the companies. VHT first filed suit against Zillow in July 2015, alleging the listing giant had ripped off its intellectual property by illegally using its photos on its home improvement webpage, Zillow Digs. At the time, VHT counted more than 75,000 real estate professionals nationwide among its customers.

According to the complaint, with the exception of one brokerage, VHT retains copyright for all photos taken by photographers on its behalf and licenses the photos to listing agents and brokers solely for marketing the specific pictured property or the company or agent representing the property — and only while that property is on the market.

On the other hand, Zillow told Inman at the time that it had abided by the terms of the licenses agreed to by the parties who provided the photos, including agents, brokers and multiple listing services. The company specified that it had used photos for Zillow Digs only if permitted by license.

At the time, Zillow’s generic listing feed terms stated that agents, brokers and MLSs grant Zillow “license to use, copy, distribute, publicly display and perform, and create derivative works of the data, only on and in connection with the websites and other properties owned or operated by Zillow.”

The terms also said that “after a listing terminates, Zillow will retain the corresponding data and will provide you with attribution whenever displaying that data on the Zillow website.”

In 2017, a jury ordered Zillow to pay more than $8 million in damages to the photo company, after finding that Zillow directly infringed on 28,125 of VHT’s images, of which 3,373 the jury said Zillow willfully infringed.

Later that year, however, Zillow successfully convinced a federal court to slash that judgement to just over $4 million and to reduce the number of “willfully infringed” images to 2,700.

The appeals court also opted to send the case back to a lower judge to come up with a new monetary amount for damages. In June 2019, VHT appealed to the U.S. Supreme Court to fight that ruling, but its petition was denied.

In May 2020, VHT argued that the previous damages award should stand, but Zillow requested that the court either find its infringements innocent as a matter of law or order a new trial to decide on damages for the 2,700 images.

In March 2021, the court ordered a new trial and heard closing arguments in December. Robart found that Zillow innocently infringed 388 of VHT’s images before VHT sent Zillow a letter on July 10, 2014 notifying the company of its infringement.

Before that date, “Zillow did not have access to VHT’s license agreements with its customers and thus had no way to confirm that the feed providers incorrectly represented their rights to VHT’s images,” Robart wrote on Monday.

“Therefore, the court concludes that before July 10, 2014, Zillow was unaware and had no reason to believe that its use of VHT’s images on Digs constituted infringement. As a result, its infringement of 388 of VHT’s searchable, displayed images on Digs was innocent.”

But he concluded that after that date, Zillow knew that VHT believed that Zillow’s use of VHT’s images infringed on the company’s copyrights.

“The court concludes, as a result, that as of July 10, 2014, Zillow had reason to believe that its use of those images constituted an infringement of copyright,” Robart wrote.

“Thus, Zillow’s infringement of 2,312 images added to Digs after VHT sent the Notice Letter was not innocent.”

Robert said he chose an amount slightly above the statutory minimum for the images whose infringement was not innocent “to deter companies from using works in a new product without first confirming that they have the correct licenses for such use.”

In an emailed statement, a Zillow spokesperson told Inman, “We appreciate the court’s ruling and believe it to be an overall favorable decision on the matter. We take copyright protection and enforcement seriously and will continue to respect copyright permissions across our platforms.”

Brian Balduf, VHT’s co-founder and CEO, told Inman that he was glad to see the case “finally resolved.”

“The issue of licensing and rights to use photographs has only become a bigger challenge for the industry since this case started,” Balduf said in an emailed statement.

“We continue to see third parties outside of the traditional agent, brokerage, MLS ecosystem that are insisting that agents get and give much broader rights to the photographs than the agent actually needs and pays for. Agents generally pay a photographer to have a license to use the photographs to market the subject property and themselves. When third parties downstream want to use those photographs for other purposes it puts agents in the middle.

“We are working to help keep agents out of the middle of something they shouldn’t have to think about. We are currently participating in an initiative to create a rights management platform for real estate photographs. Think what ASCAP and BMI does for music, but for other parties; companies that want to use the real estate photographs for legitimate, constructive purposes but without having to put the agent in the middle or make the agent pay for it.”

Asked whether VHT would appeal the ruling, Balduf said, “I’d say it’s TBD at this point, still need to dive deeper into the ruling to determine that from a legal perspective.”

Zillow did not respond when asked whether the company planned to appeal. Either company has 30 days after the ruling to file an appeal. 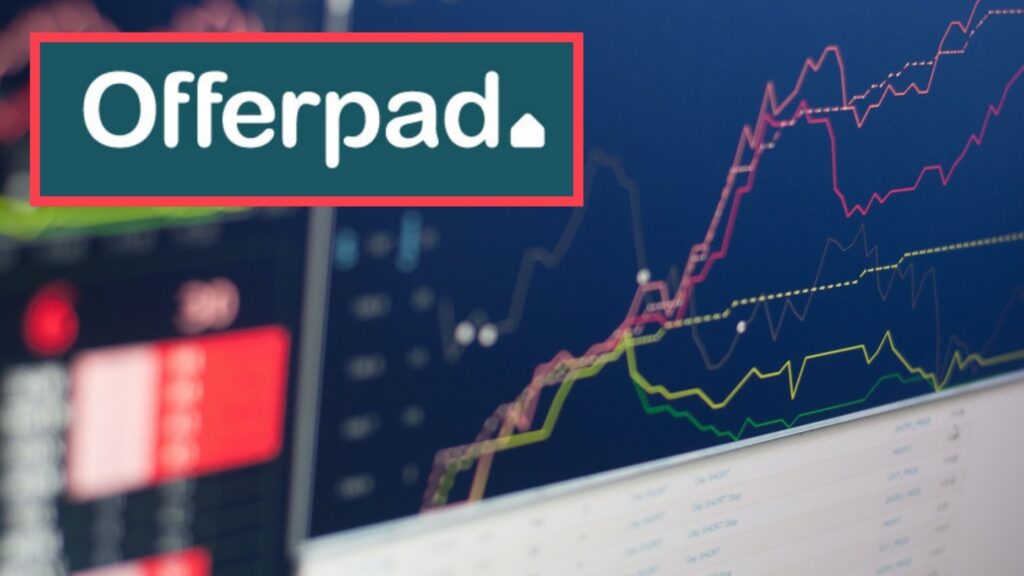 Offerpad Stock Reaches Its Lowest Level Ever On Wall Street 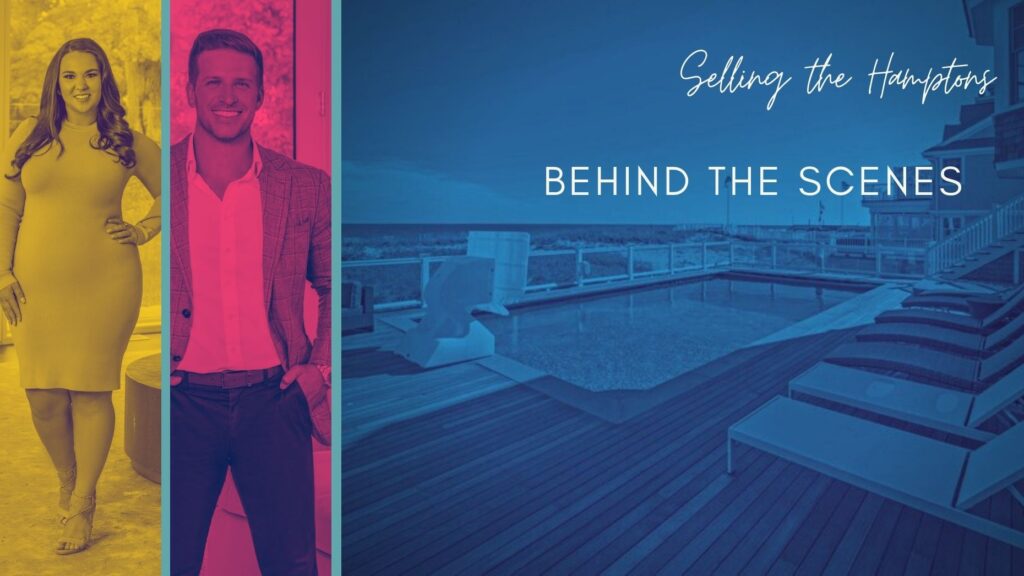