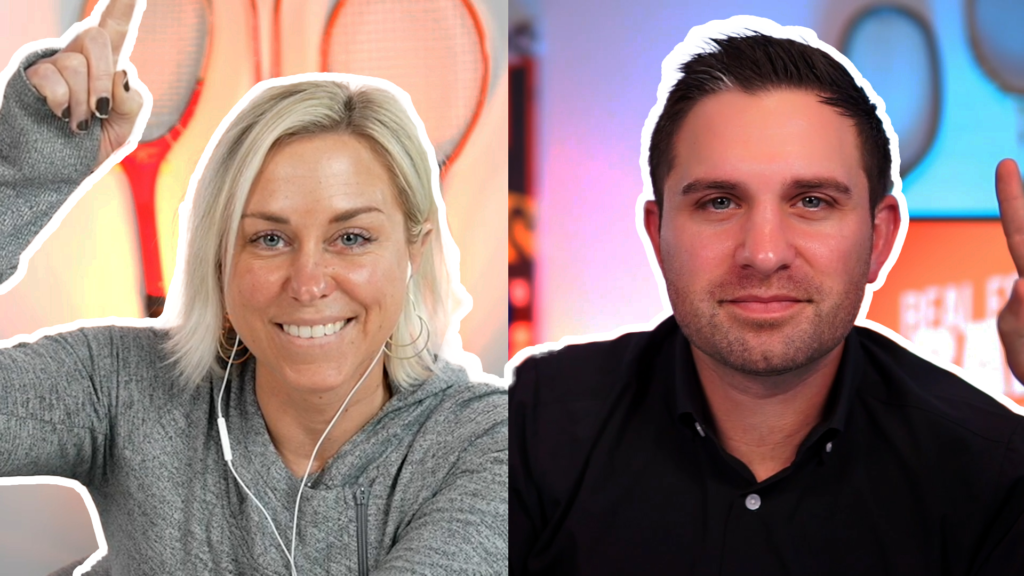 In this edition of The Real Word, Byron Lazine and Nicole White weigh in on Zillow’s 3.0 strategy, home value predictions for 2022 and Rocket Mortgage’s Super Bowl collab with Barbie.

Zillow stock is going back up and they’re planning to double agent business by 2025. “They never really left the basics,” said Nicole, “but now they’re doubling down on it.” They have 63% of daily active app users in the real estate space and should have never strayed from monetizing the attention of the consumer by selling leads, according to Byron.

Zillow Mortgage has been unprofitable, but there is a huge opportunity there, said Byron, since it’s the most profitable part of most brokers’ businesses. Zillow is going to be the Google of real estate and 12+% of buyer side transactions is going to happen.

Also this week, Zillow says home prices will spike an additional 16.4% this year. While Byron believes home prices will increase in the double digits, he doesn’t see increases as high as those predicted by other analysts. Nicole definitely sees increases around 15% based on multiple offers over asking that are still happening in her market.

The best Super Bowl commercial this year was from Rocket Homes and Rocket Mortgage, “Dream House” with Anna Kendrick and Barbie. While it was really entertaining and there was a lot of social media buzz off of this commercial, it also highlights, for agents, that everyone is coming to get a piece of the whole transaction. 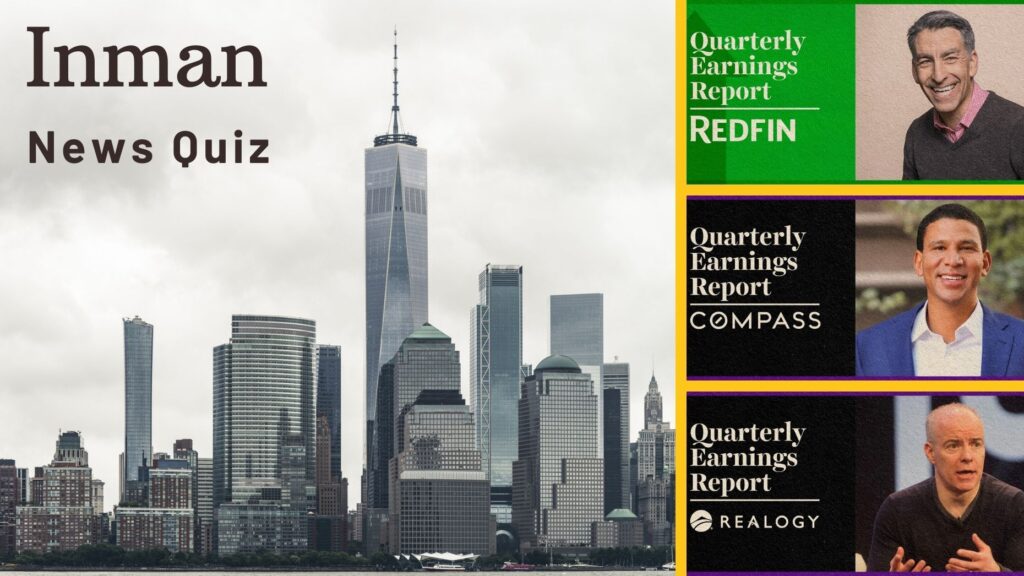 News Quiz: Do You Know The Biggest Stories For The Week Of Feb. 13? 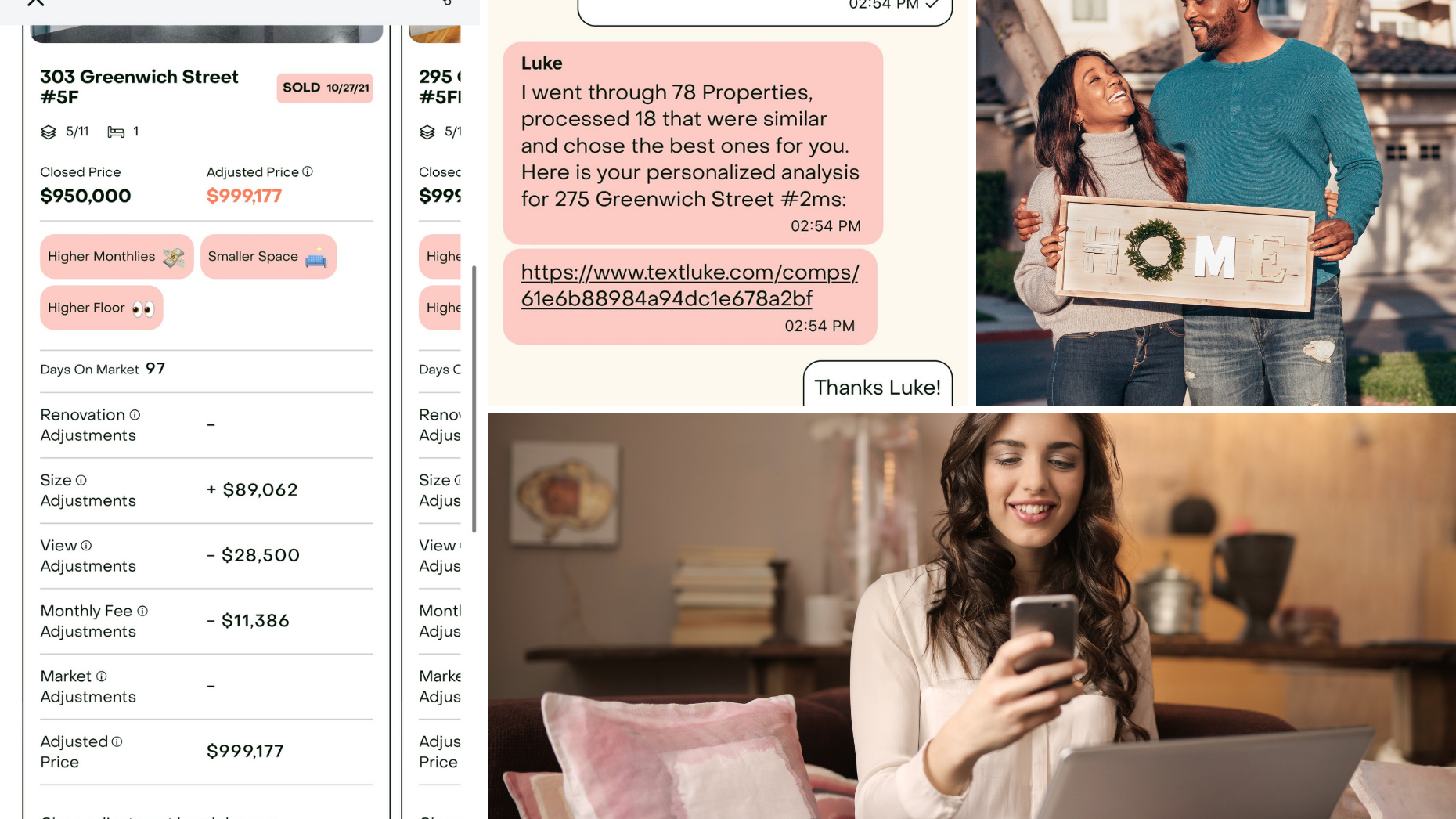