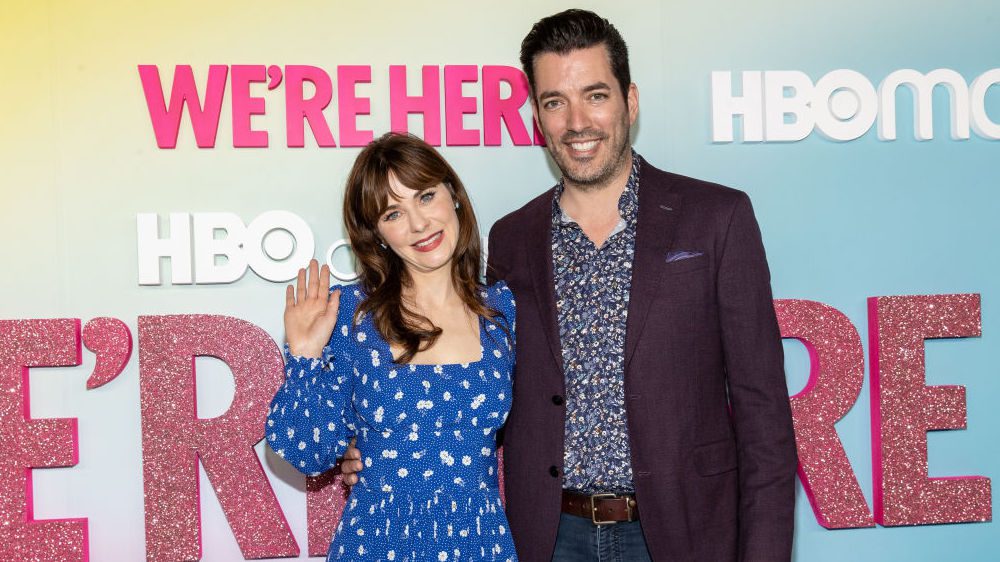 Zooey Deschanel and her HGTV star boyfriend, Jonathan Scott, revealed this week that they have bought their dream home in Los Angeles.

For unmarried couples, purchasing a home together can become a nightmare if they don’t take the proper steps to financially and legally protect themselves.

In an excerpt from a magazine that Jonathan Scott shares with his twin brother, Drew, the “Property Brothers” star detailed the journey he and Deschanel embarked upon in buying a house together. Scott described his girlfriend as a real-estate enthusiast, describing her as “one of those ‘Friday Night Zillow’ types.”

“We both cherish old homes—the intricate details, the wood floors, the vintage hardware,” Scott writes. “We like a home that feels special and loved, with its own unique story.”

‘What could go wrong? Yikes, quite a bit.’

An early search for a potential home to share uncovered only two properties that met the couple’s criteria—and they ended up buying one, despite essentially starting the search on something of a whim. The property in question, a Georgian-style home designed in 1938, needed significant renovations, which the couple plans to detail in upcoming issues of the magazine run by the Scott twins.

Aside from dealing with structural issues, including bringing the home up to California’s earthquake code, the pair also sought to make it an eco-friendly abode. Scott said the home doesn’t rely on fossil fuels for heating or cooling and uses state-of-the art insulation.

While Deschanel and Scott may still be in the honeymoon phase, dreaming of their future in the home, financial experts cautioned that unmarried couple should approach joint homeownership with care.

“What could go wrong? Yikes, quite a bit,” said Thomas F. Scanlon, a certified financial planner and accountant based in Manchester, Conn.

The law’s not on your side

Property laws in most parts of the country are designed with married couples in mind, financial and legal experts warned. For unmarried partners who opt to purchase property jointly, that can leave them without a vital safety net.

“Most states have some form of ‘homestead laws’ that automatically protect spouses from unwanted consequences from the death of a spouse,” said Austin Frye, a lawyer who practices estate law and is the president and founder of Frye Financial Center in Aventura, Fla. “Those protections are not usually extended to unmarried couples.”

These laws, Frye said, will allow a widow or widower to continue to live in the property for the rest of their lives, even if the title was in their late spouse’s name, because the title automatically passes on to a surviving spouse.

‘Should the relationship dissolve, neither party has any financial or legal protections.’

Sallie Mullins Thompson, a financial planner and tax strategist based in Washington, D.C.

Similarly, if a couple breaks up, the laws surrounding divorce make it easier to dissolve the property. In most states, property acquired during a marriage is divided equitably—while in “community property” states assets acquired during the marriage are usually split in half if they were shared assets.

For unmarried couples, “should the relationship dissolve, neither party has any financial or legal protections regarding monies and any assets each put into the home at purchase and during the relationship,” said Sallie Mullins Thompson, a financial planner and tax strategist based in Washington, D.C.

How unmarried couples can protect themselves—and their investment

Forward planning is critical to ensure that each partner—and their heirs—are protected in these arrangements, experts argued.

“Before making the purchase, map out what you would like to happen if unexpected events occur,” suggested Linda Farinola, president of New Jersey–based Princeton Financial Group.

For starters, experts recommended that unmarried couples draw up a document akin to a prenuptial agreement, which is sometimes referred to as a cohabitation or co-ownership agreement. Not only would such a document spell out how the property would be divided in the event of a breakup, but it can even cover more mundane topics such as expectations surrounding who pays for maintenance. Such an agreement would hopefully spare an unmarried couple a legal battle down the road.

How the home’s title is held can complicate what happens to the home if one partner dies.

End-of-life planning is another consideration. Depending on the form of the deed that the property is held with, it may not pass directly to the surviving partner if one dies. In such a scenario, other heirs might have a right to that share of the home. Unmarried couples can avoid such awkwardness by dictating that the surviving partner would inherit the share upon their death, rather than another person.

The form the title takes and how it is held can be especially important for unmarried couples. A preferable option, Farinola said, could be to hold the property as joint tenants in common, since each person would have a 50% share. But other options are feasible, she said, such as owning the home through an LLC that has an operating agreement or through a trust.

“In this case the parties can arrange at the beginning how things should be split in different scenarios,” Farinola said. “The downside it that it does make things more complicated.” 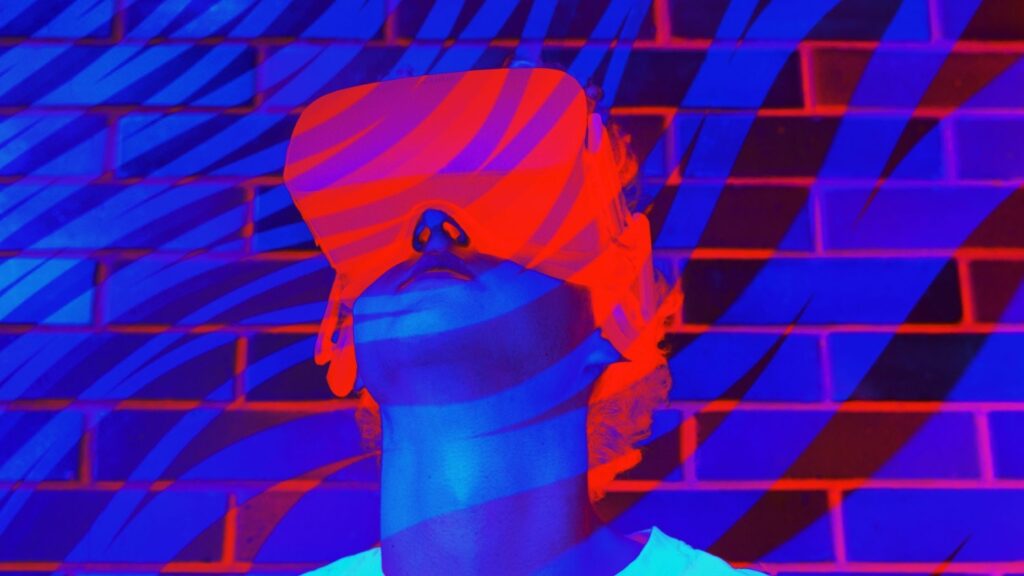 Is Your Real Estate Future The Metaverse And Outer Space? 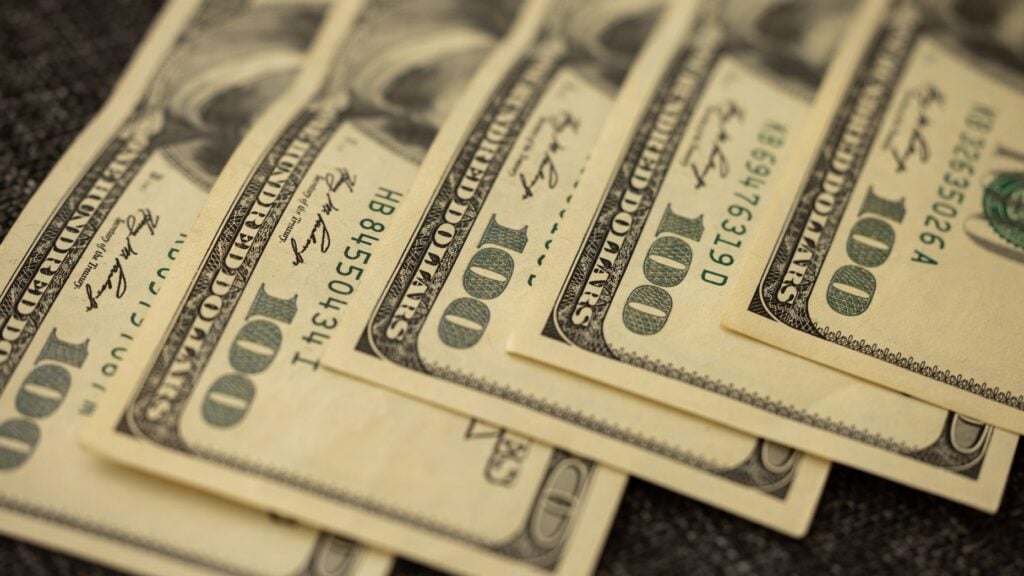