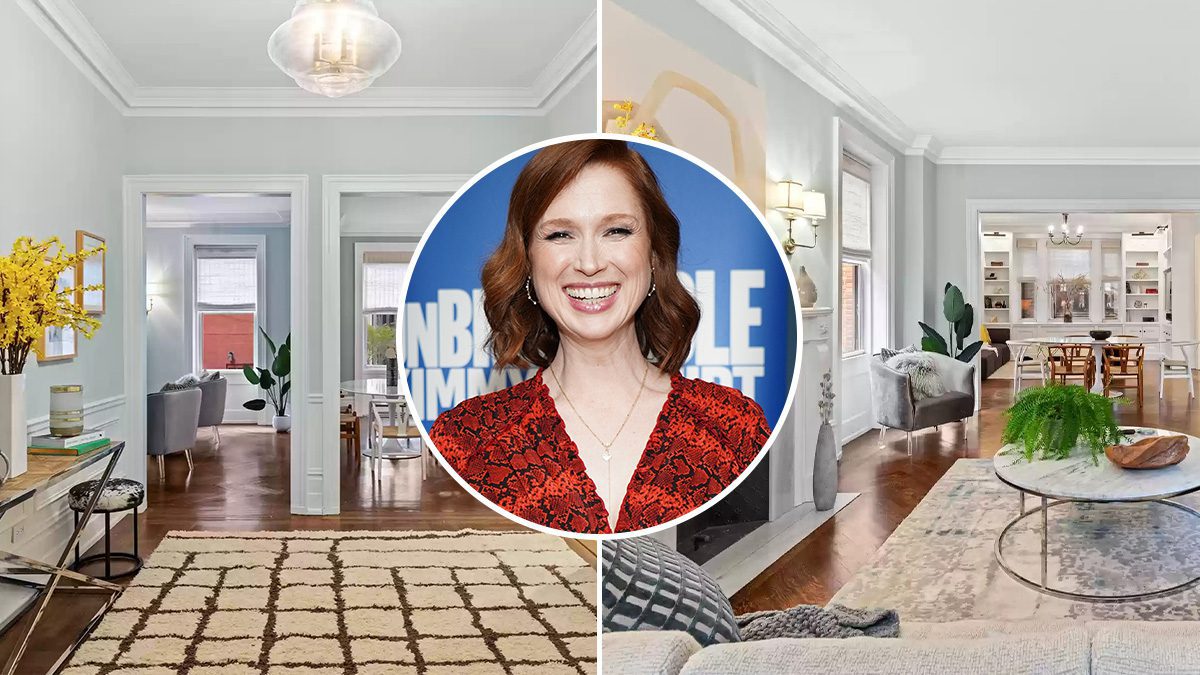 “Unbreakable Kimmy Schmidt” star Ellie Kemper is breaking up with her New York City apartment. The actress has listed her Upper West Side home for $3.5 million.

The 41-year-old purchased the three-bedroom, three-bathroom residence in 2016 for $2.8 million. She shares the posh place with husband Michael Koman, a former writer for “Late Night with Conan O’Brien.”

Starting from the spacious entrance gallery, the floor plan flows to a great room with side-by-side living and dining areas. The prewar construction includes crown moldings, a fireplace, and a pale palette of wall colors.

The primary suite includes “copious closets” and a marble-clad bathroom with a glass shower.

One of the three bedrooms can serve as an office and comes with a built-in desk. Other notable improvements include a full-size washer-dryer, updated electrical, double-pane windows, and high-speed internet.

The apartment has made cameos in Kemper’s Instagram feed.

Residents of the full-service, pet-friendly building can expect door attendants and bike storage.

The 13-story, 52-unit structure was built in 1916. It is located on West End Avenue and is close to Lincoln Center, Riverside Park, Central Park, and the legendary deli Zabar’s.

Kemper, a Princeton University alum, got her big break on “The Office” in 2009. She starred in the Netflix comedy “Unbreakable Kimmie Schmidt” in the title role for four seasons. She’s also done films such as “Bridesmaids” and, more recently, “Home Sweet Home Alone.”

What Is Toxic Femininity? Here’s How To Combat It In Real Estate 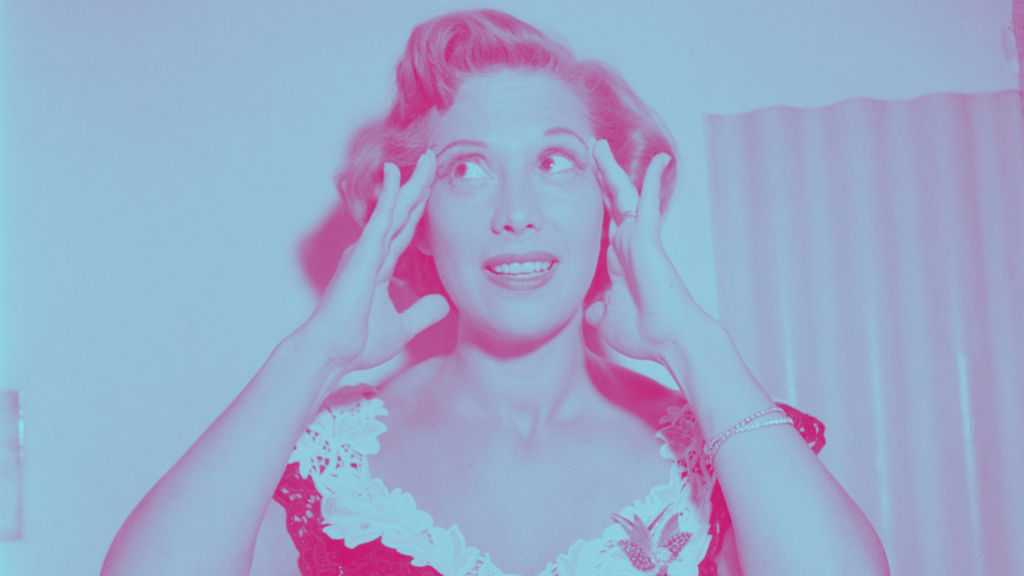