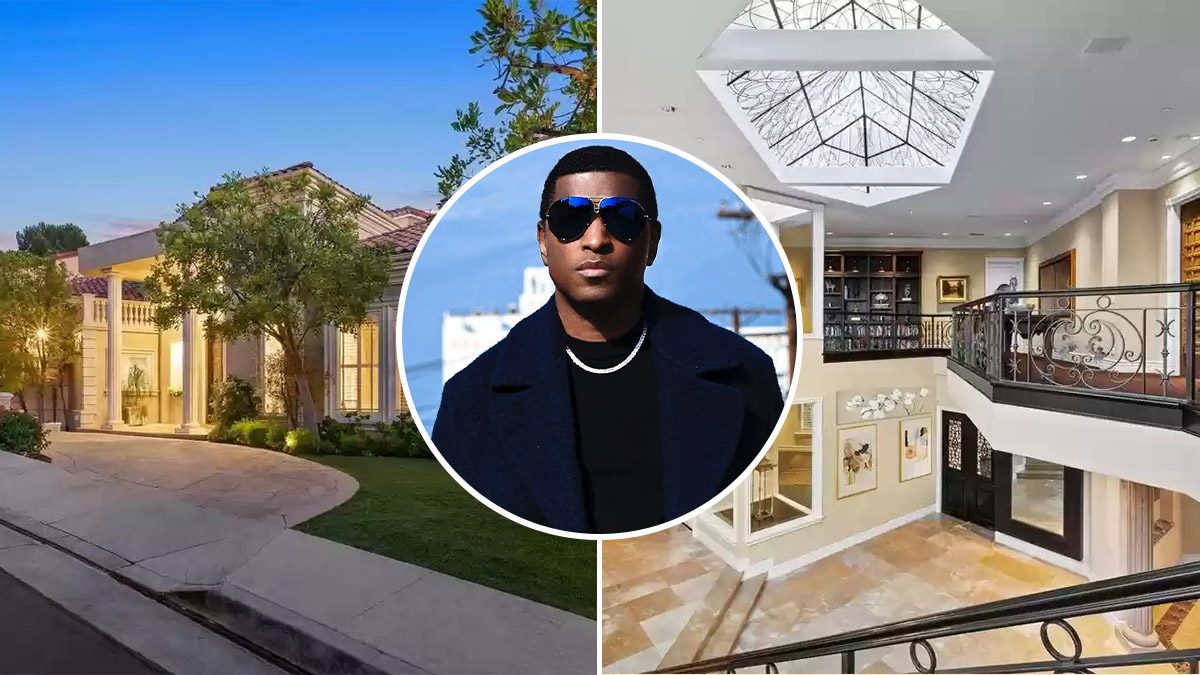 The Grammy winner bought the trophy home in 2004 for $4.1 million. It is one of only 200 homes in the exclusive community of Bel Air Crest.

The grand home features a columned front door, two-story entry, dual staircases, tile flooring, coffered ceilings, and a chandelier centerpiece. Light pours in from a large skylight, and there’s an elevator at the ready.

The fancy floor plan features a formal living room and dining room. A great room with a fireplace, wet bar, and French doors opens to the back deck.

The modern kitchen serves up a large island with bar seating and a breakfast nook.

Upstairs, the main bedroom comes with a double-sided fireplace, sitting area, walk-in closet, and bath with dual vanities and a separate tub.

On the lower level, luxe amenities abound, including a temperature-controlled wine room, two gym areas, and a home theater with tiered seating. Of course, this mansion of a musician comes with a recording studio.

Details include black flooring throughout many of the living spaces, which adds a modern flair to the traditional design of the interiors. There’s also a guest suite with a separate entrance from the pool deck.

The grounds offer a pool, spa, waterfall with fire pit, and barbecue area, all perfect for outdoor entertaining.

Now 63, Babyface has written and produced over 26 No. 1 R&B hits. He has collaborated with numerous artists, including Beyoncé, Madonna, Whitney Houston, and Bruno Mars. His work has garnered 12 Grammy Awards. 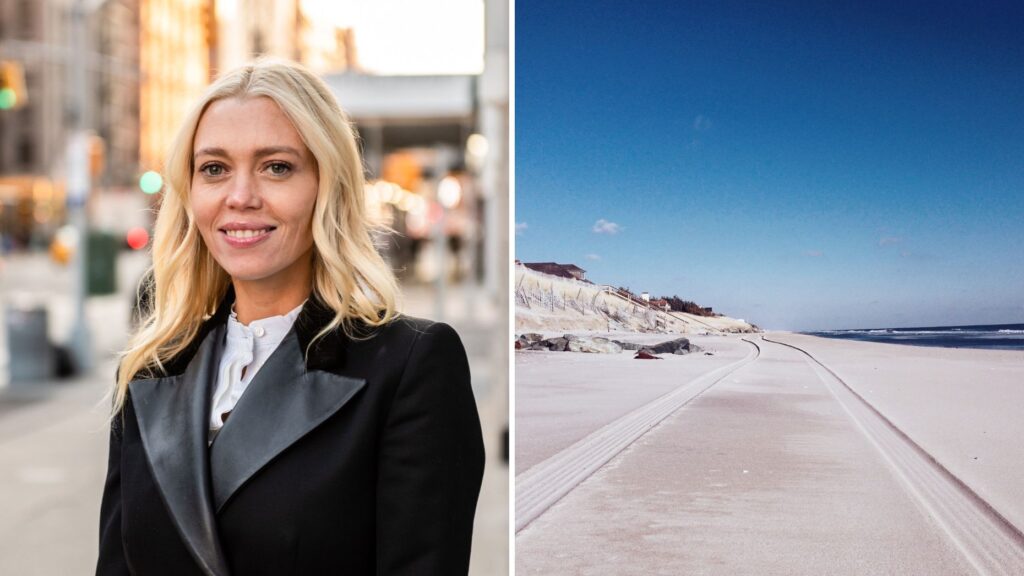 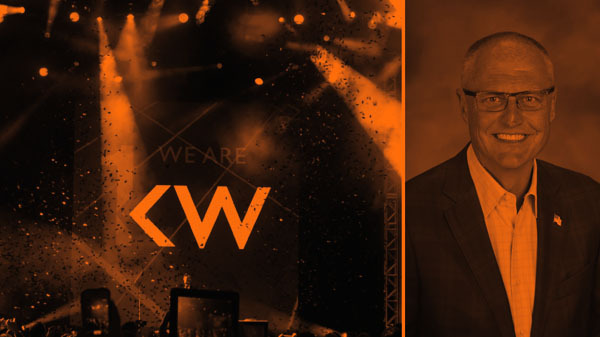