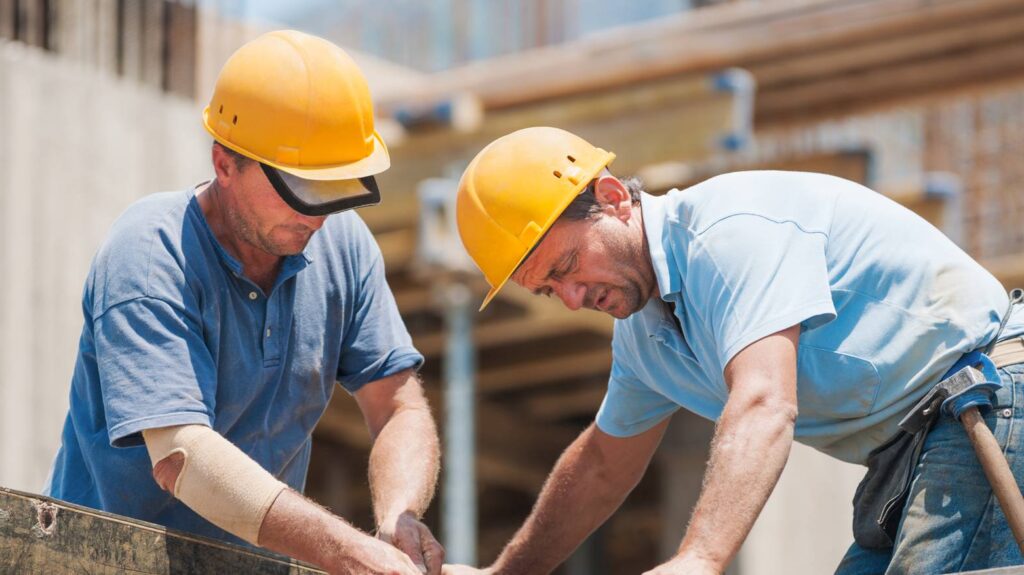 Builder confidence in the market for newly built single-family homes fell six points in August to 49, according to the National Association of Home Builders.

Builder confidence plunged to new lows in August, falling for the eighth-straight month as elevated interest rates, supply chain headaches, and high inflation continued to take their toll on the housing market.

Builder confidence in the market for newly built single-family homes fell six points in August to 49, the latest sign that the free-falling housing market is yet to bottom out as it undergoes a transitionary period, according to the National Association of Home Builders/Wells Fargo Housing Market Index.

The homebuilder sentiment score of 49 marks the first time since May 2020 at the pandemic’s onset that the index fell below the break-even score of 50, according to the NAHB.

“Ongoing growth in construction costs and high mortgage rates continue to weaken market sentiment for single-family home builders,” NAHB Chairman Jerry Konter said in a statement. “And in a troubling sign that consumers are now sitting on the sidelines due to higher housing costs, the August buyer traffic number in our builder survey was 32, the lowest level since April 2014 with the exception of the spring of 2020 when the pandemic first hit.”

Nineteen percent of builders surveyed for August’s index reported reducing prices during the past month to increase sales and reduce cancellations, with the median price reduction pegged at 5 percent. 69 percent of builders attributed increased interest rates as the reason for falling housing demand, according to the NAHB.

The NAHB went as far to declare that the high rate environment had brought on a housing recession but predicted that the recent relative stability in mortgage rates — which now hover around 5 percent — should bring about stability on the demand side of the market.

“Tighter monetary policy from the Federal Reserve and persistently elevated construction costs have brought on a housing recession,” NAHB Chief Economist Robert Dietz said. “The total volume of single-family starts will post a decline in 2022, the first such decrease since 2011. However, as signs grow that the rate of inflation is near peaking, long-term interest rates have stabilized, which will provide some stability for the demand-side of the market in the coming months.”

The index is derived from a monthly survey of home builders that asks them to gauge sales and sales expectations as “good,” fair,” or “poor” and buyer traffic as “high to very high,” “average” or “low to very low.”

All elements of the index posted declines in August, with each falling to their lowest level since May 2020. Current sales conditions dropped seven points, falling to 57, while sales expectations dropped two points to 47 and prospective buyer traffic slipped five points to a score of 32. 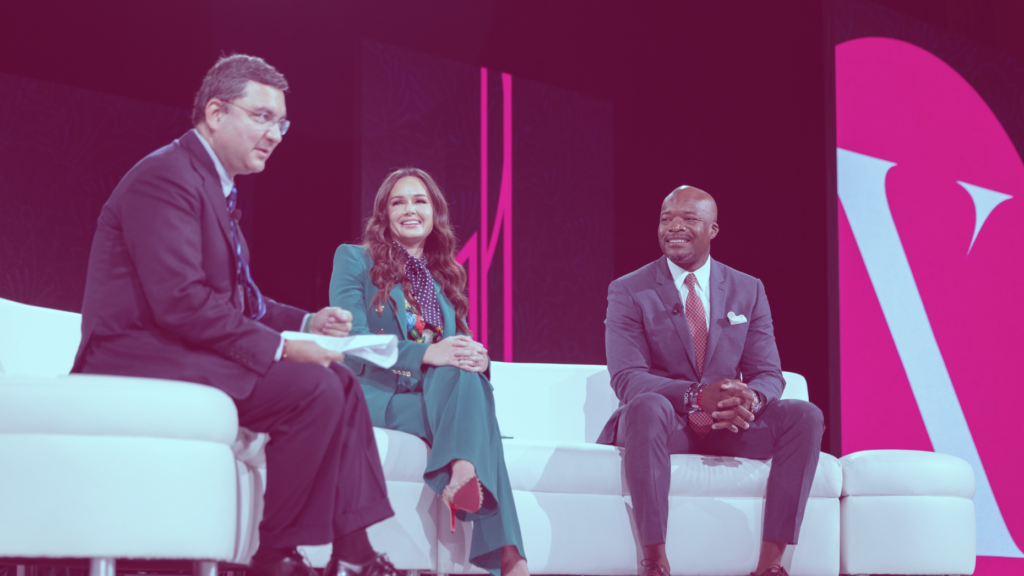 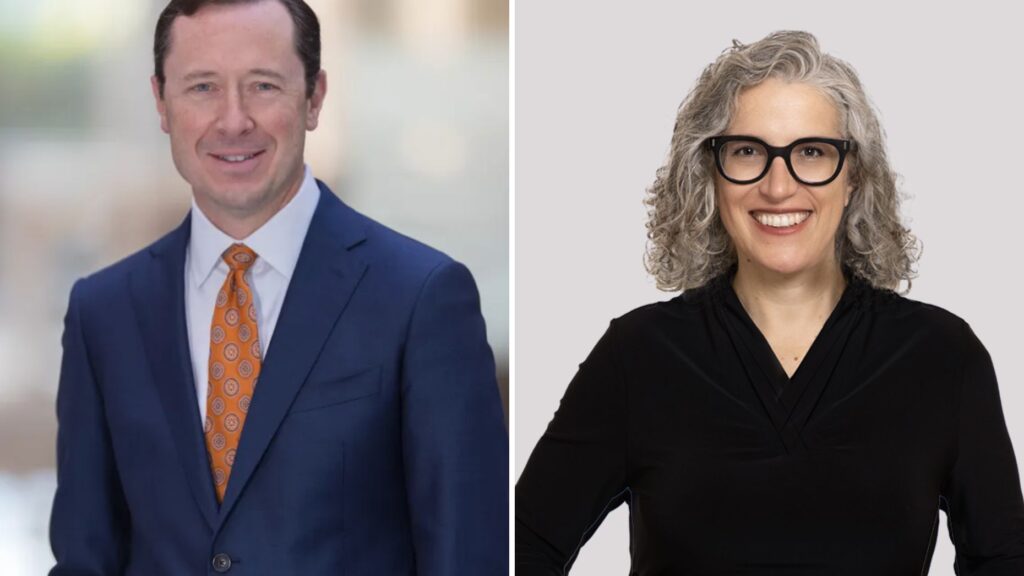