A former First American Title Company marketing representative in Southern California has agreed to surrender his license to authorities and accept a lifetime ban after regulators accused him of providing illegal perks to real estate agents as an inducement for business.

Eugene “Gene” Paul Bleecker will surrender his license to the California Department of Insurance on April 1, 2022, without admitting to the allegations in the accusation. First American in July agreed to pay a $1 million fine and $185,000 in costs without admiting liability or wrongdoing.

In an April 5 accusation, the department said Bleecker was a founder of a real estate networking group in northern Los Angeles County called the Advisory Group Real Estate Network. Services that the group offered to about 600 members allegedly included inducements such as video marketing and drone footage of listings with placement on social media sites, bus caravans to promote listings, and sales coaching.

According to the accusation, Bleecker, a First American marketing representative from 2012 to January 2020, was so successful at bringing in business that First American conducted little oversight of his activities.

Under California Insurance Code Section 12404, an unlawful inducement occurs when a Realtor or lender receives, or is put in a position to receive, direct or indirect things of value in exchange for steering business to a title company. Such inducements “inflate title insurance premium rates for all consumers,” regulators said.

A federal law, the Real Estate Settlement Procedures Act, or RESPA, also prohibits kickbacks for business, and requires that any business relationships between mortgage lenders and settlement service providers be clearly disclosed to consumers.

“This action against one of the most well-known title marketing representatives in the industry should serve as a warning to anyone engaging in practices that violate California laws and can drive up prices for consumers,” said Insurance Commissioner Ricardo Lara, in a statement. “My Department is committed to vigorously investigating allegations of illegal inducements for referral of title business that undermine fair competition.”

Chris Heller: ‘There’s Not Going To Be Any More Typical Cycles’ 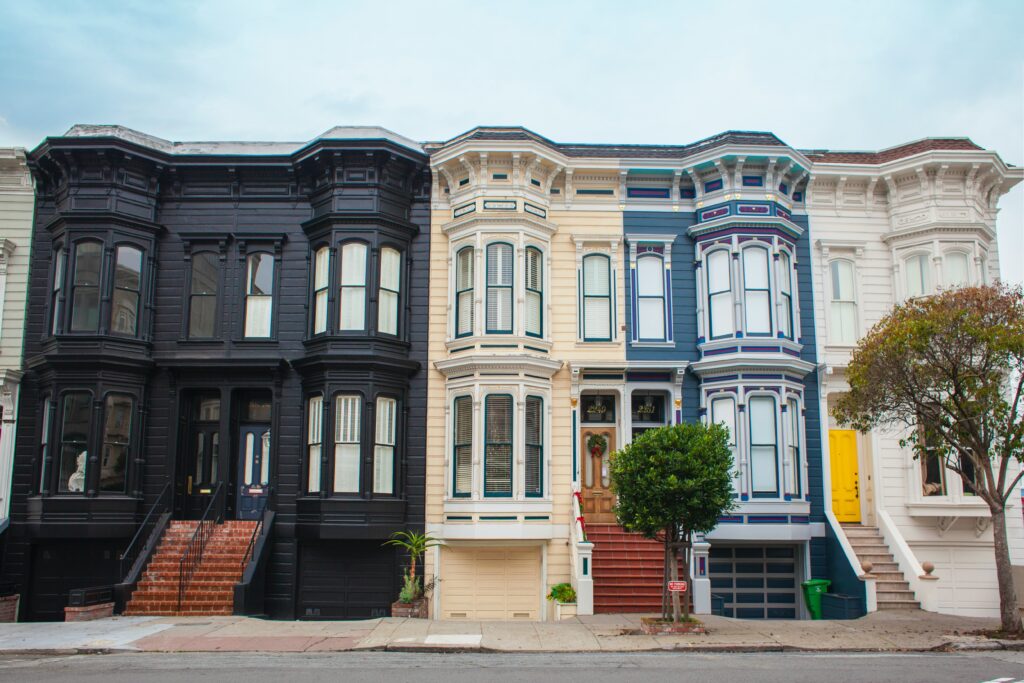