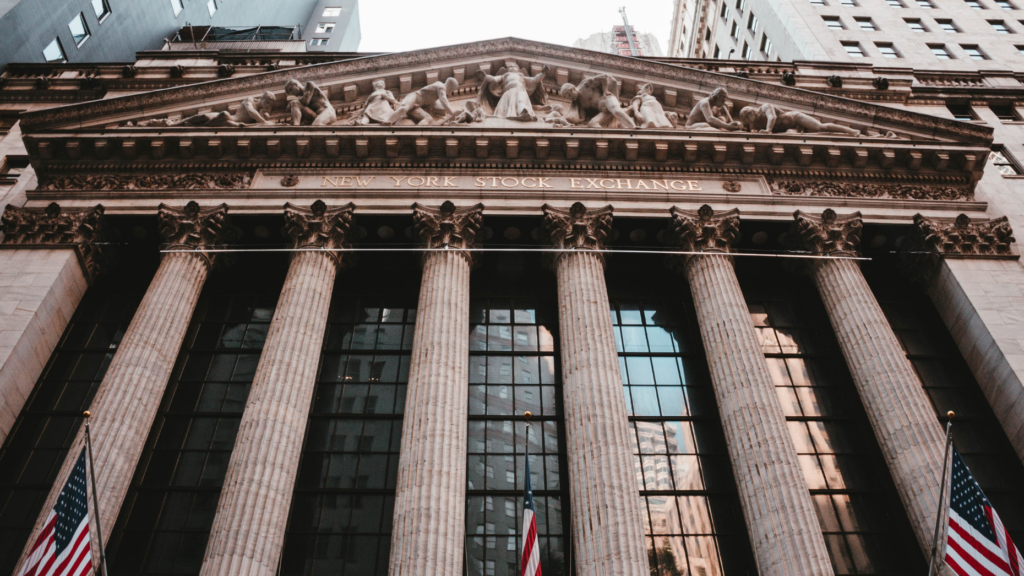 The New York-based brokerage will now trade under the ticker “DOUG” as a standalone company after parting ways with Vector Group, the owner of a tobacco firm.

The New York-based brokerage on Thursday said the previously announced move had been completed before trading began. The company’s stock is trading under the ticker “DOUG,” and is part of the S&P SmallCap 600, the company said in a news release.

“Today marks an exciting new chapter for Douglas Elliman,” Chairman and CEO Howard Lorber said in a statement. “As a standalone company, we look forward to building on Douglas Elliman’s leading luxury brand and longstanding tradition of excellence, while continuing to drive long-term value for stockholders.”

In the statement, the brokerage said it plans to continue growing its footprint on the market. Market expansion, retention and talent acquisition — through recruiting and acquisitions — will all be part of the picture. The brokerage also plans to invest in proptech firms that can build on its technology offerings.

“Tobacco has good, consistent cash flow, but there are still certain funds and institutions that won’t invest in it,” Lorber told Bloomberg in November. “This opens up the capital markets directly for our real estate business.”

Lorber added that, as a publicly traded company, Douglas Elliman will also gain a value proposition with which to recruit new employees and acquire brokerages in targeted markets for expansion.

Douglas Elliman Inc. will encompass the brokerage as well as additional real estate services, which may include mortgage lending, title and escrow, and home staging, Durkin had previously said. A goal of the company will also be heavy investment in technology that benefits the consumer.

Douglas Elliman’s largest market is currently across the New York metro area. Durkin said that the brokerage hopes to soon expand into San Francisco, Chicago, Scottsdale and both coasts of Florida. 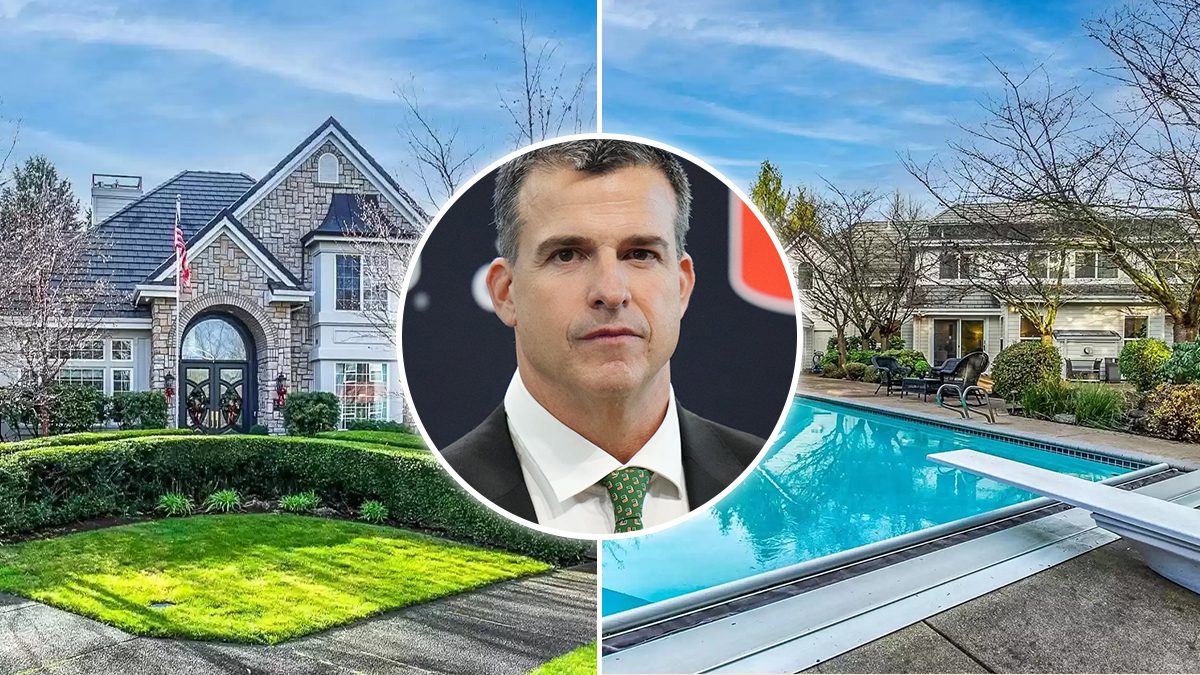