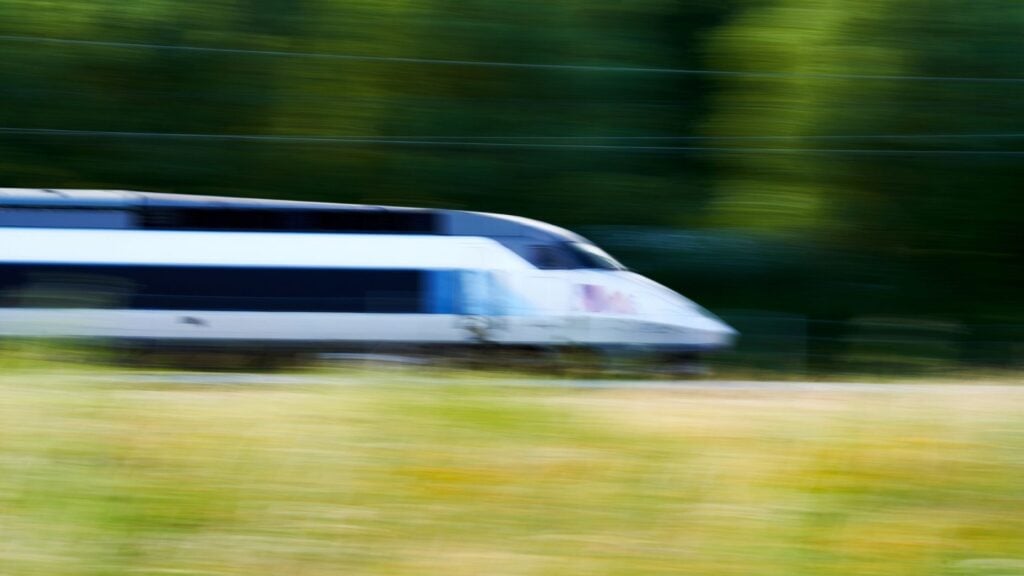 Fifty-seven percent of homes that went under contract during the four week period ending Feb. 13 did so within just two weeks of being listed — an increase of 6 percent from a year ago, according to new Redfin data.

Homebuyers are facing one of the most competitive housing markets ever recorded, with homes selling faster than ever during the first few weeks of 2022, according to a report Friday from Redfin.

Fifty-seven percent of homes that went under contract during the four week period ending Feb. 13 did so within just two weeks of being listed — an increase of 6 percent from a year ago when 51 percent had an accepted offer within two weeks, according to the Redfin data.

Supply of homes remain low months before the traditional spring buying season is set to begin, with new listings falling 8 percent year over year, leading to consumers paying more and asking prices shooting up 16 percent from the previous year. Forty-one percent of homes sold above listing price, up from 33 percent in 2021 and just 19 percent in 2020, according to the data.

Meanwhile, the median monthly payment reached $1,997 per month, according to Redfin — an increase of 27 percent from the previous year, when interest rates clocked in at 2.73 percent. In 2020, the number was 43 percent.

The overall shortage of homes for sale is the main culprit for rising prices and feverish demand, Redfin Deputy Economist Taylor Marr said.

The only thing Marr foresees potentially easing the shortage is an onslaught of new listings, coupled with rising interest rates.

“Rising mortgage rates may slow the drain down a bit (cool demand) as record-high monthly payments take a toll on buyers’ budgets,” he said. “Bottom line: without a flood of new listings, we will be sitting in a very shallow bath for a while.”

The shortage of homes has depressed pending sales as well, which have dropped 2.7 percent over the past year — though they are up 35 percent from the same period two years ago at the eve of the pandemic, according to data from Redfin. 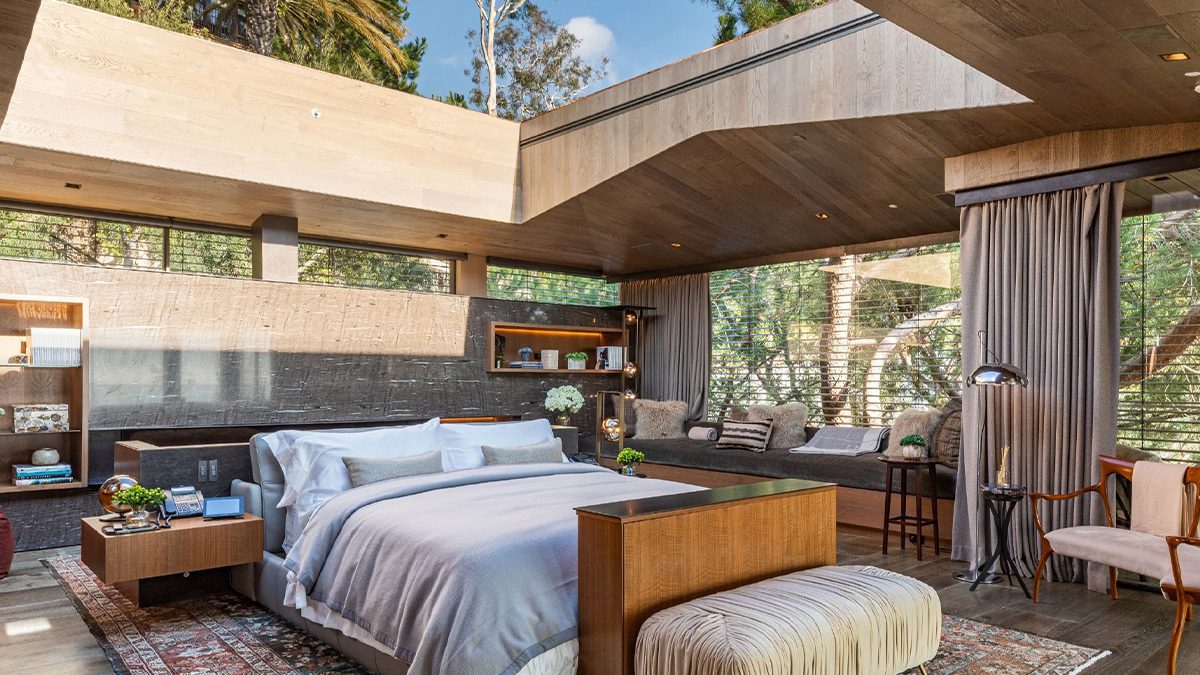 Let the Sunshine In! 5 Homes With a Hole in the Roof—by Design 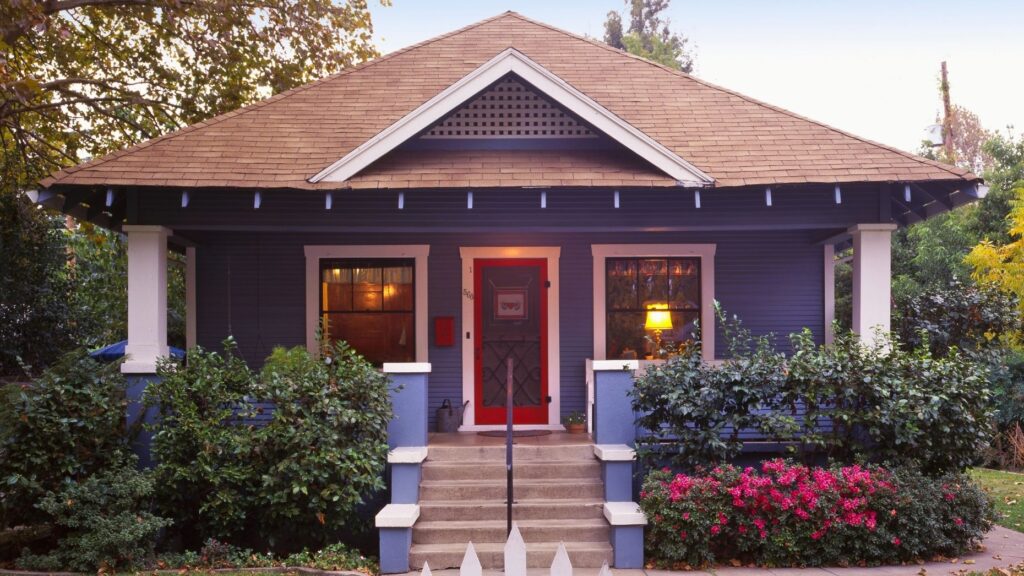