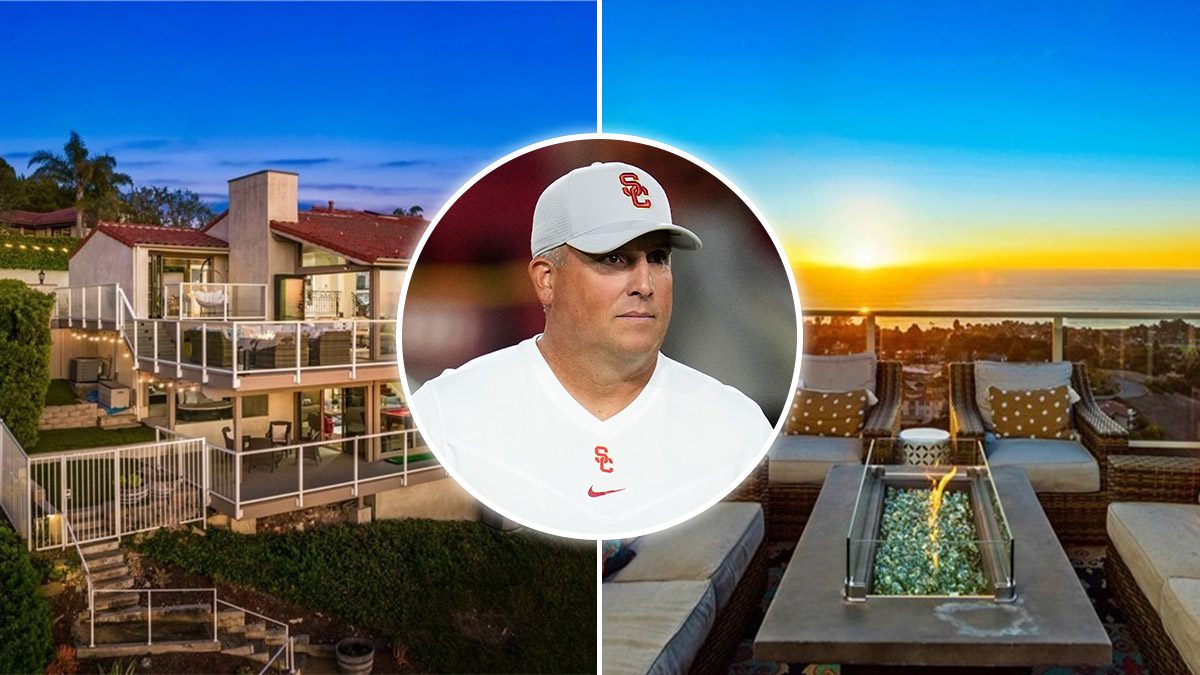 The former USC head coach Clay Helton has quickly found a buyer for his hillside home in Palos Verdes Estates, CA. The listing came on the market at the beginning of 2022 for $4,398,000, and went into contract after just a week on the market.

Having accepted a new position as head coach of Georgia Southern after his dismissal from USC, Helton has since left the area and his coastal abode.

The coach purchased the posh property in 2016 for $3.43 million. The final price of the sale has yet to be recorded, but he will garner a profit if he gets his asking price.

Built in 1977, the Mediterranean-inspired structure captures ocean and coastline views. Set on a quiet cul-de-sac and surrounded by greenery, the five-bedroom residence is a private retreat with plenty of amenities. 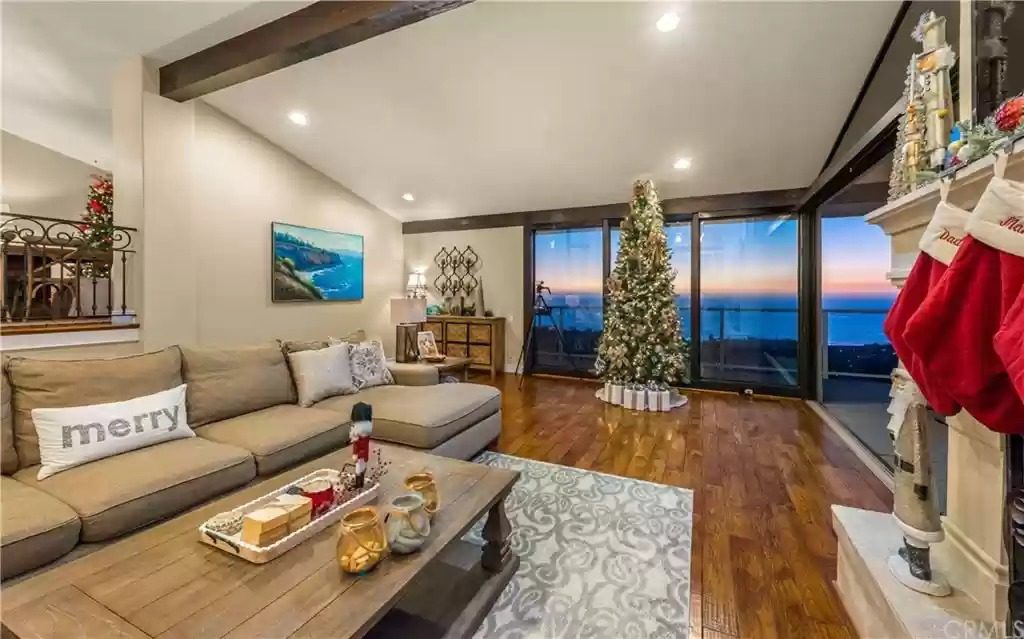 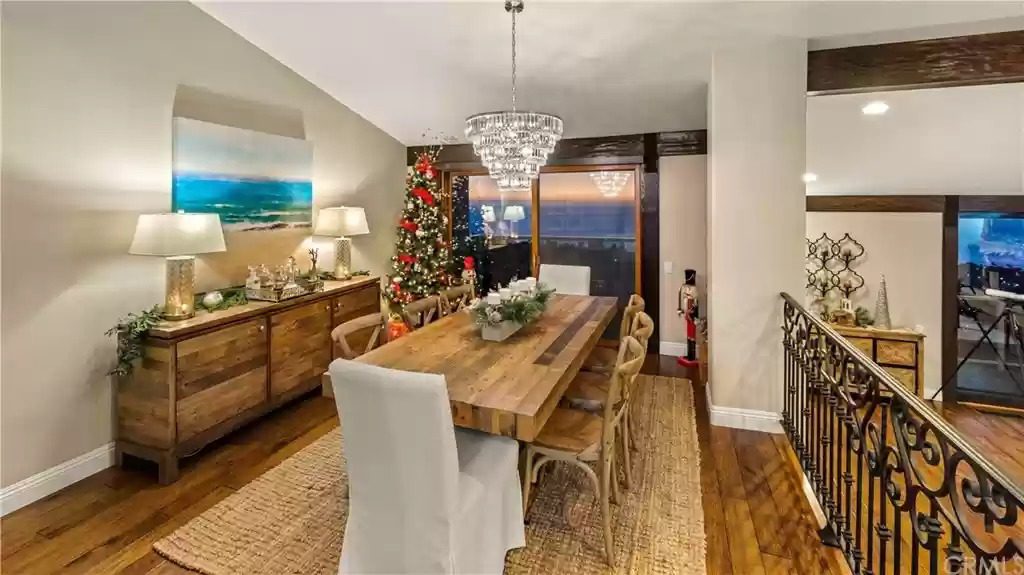 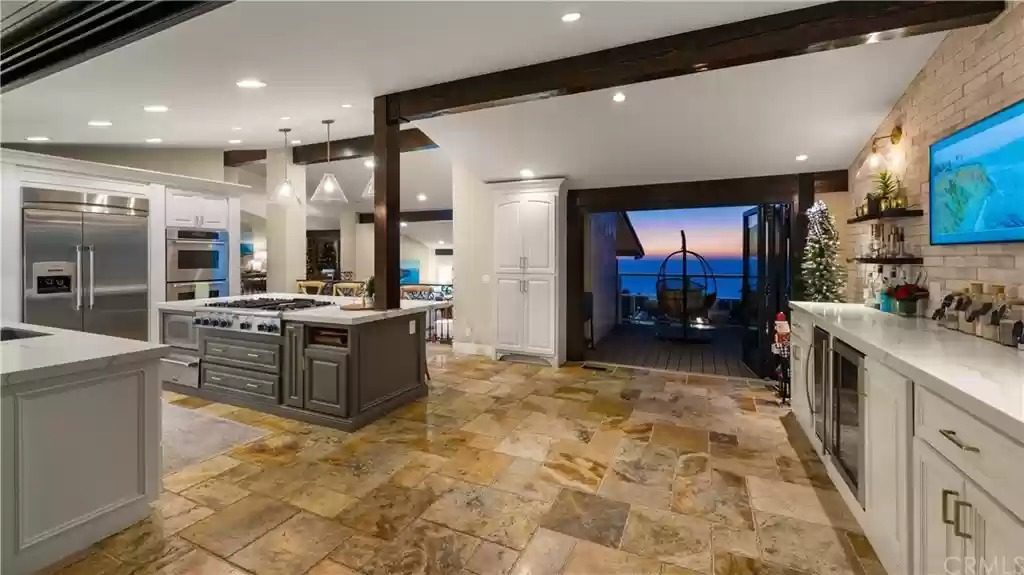 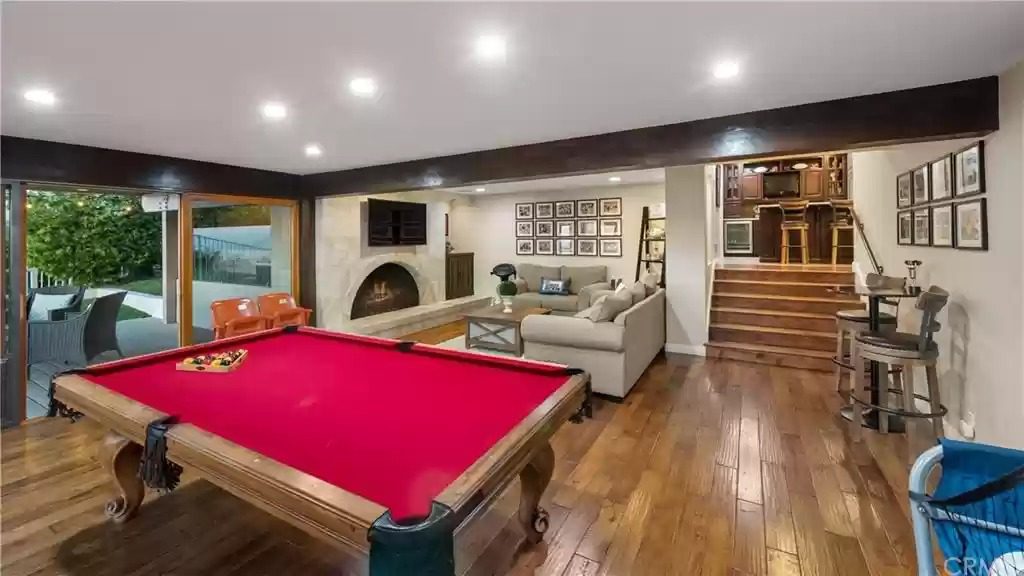 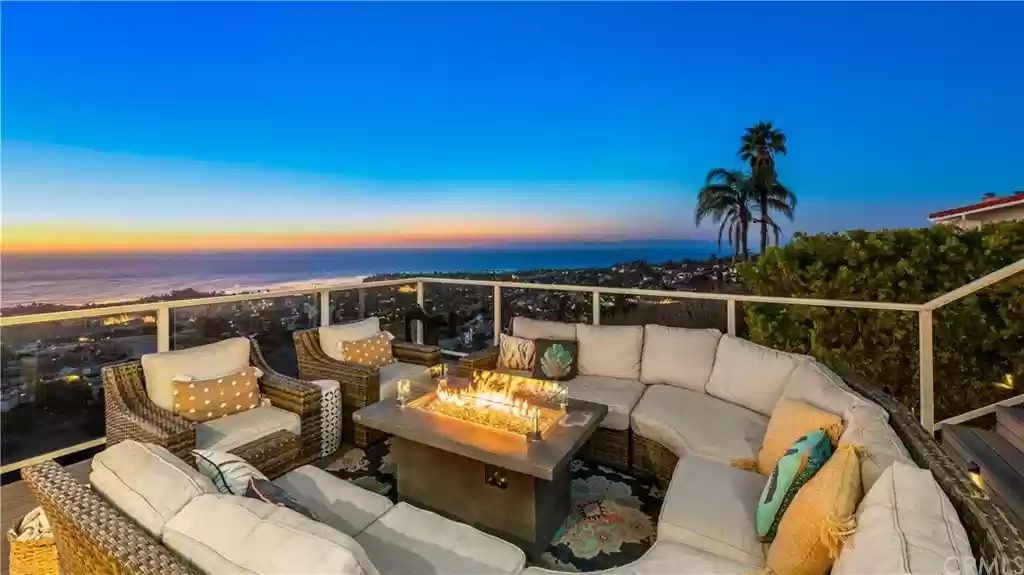 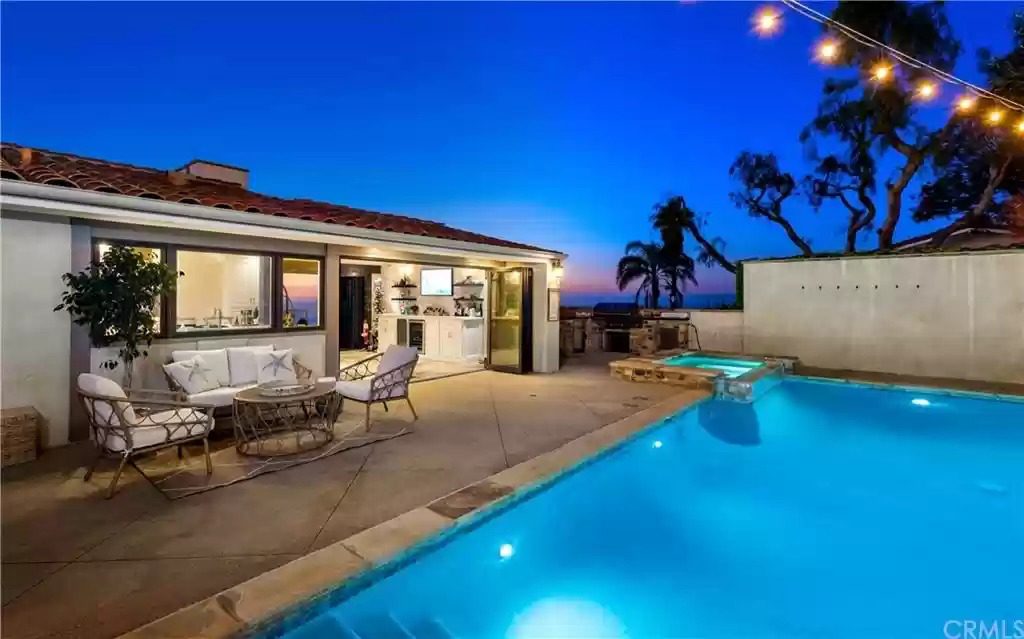 Highlights include a courtyard with a fountain, open living spaces, new hardwood floors, and new beamed ceilings. Glass doors in the living room open out to the patio, extending the living area outside.

A newly remodeled kitchen with a center island and breakfast bar opens to the pool terrace on one side and the ocean on the other.

The home’s layout also features a home office, a game room with a fireplace and bar, and a home gym.

A three-car garage completes the property.

In addition, the location is within moments of schools, golf, shops, restaurants, and beaches.

Helton, 49, lost his job coaching the Trojans after an embarrassing home loss to Stanford in September 2021. The university fired him and bought him out of his remaining contract, for about $12 million, according to ESPN.

He had worked with the team since 2010, when he was hired as quarterback coach, and had served twice as interim head coach, before being promoted to head in 2015 and leading the team to the Rose Bowl in 2016.

After his dismissal, the Florida native accepted the head coach job at Georgia Southern in November.

As for the vacancy at USC, the former University of Oklahoma head football coach Lincoln Riley has already stepped in to the role.

Sharon Benton with The Agency holds the listing. 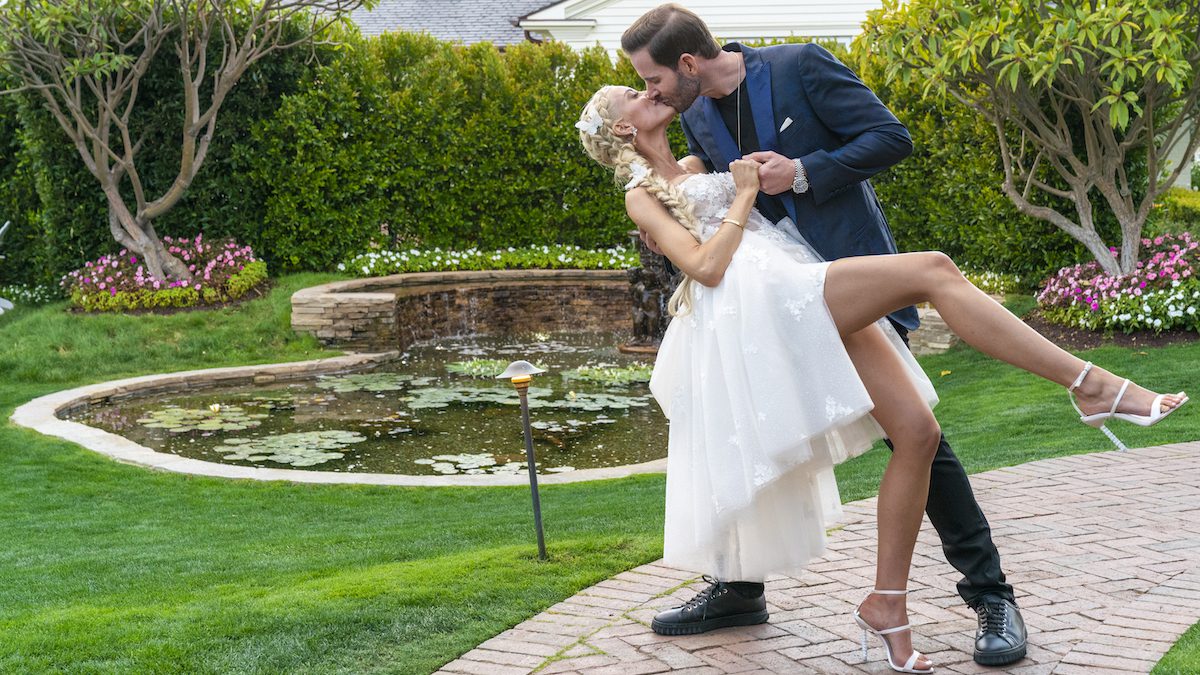